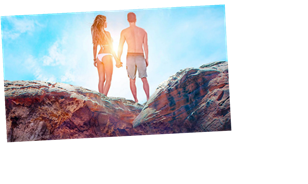 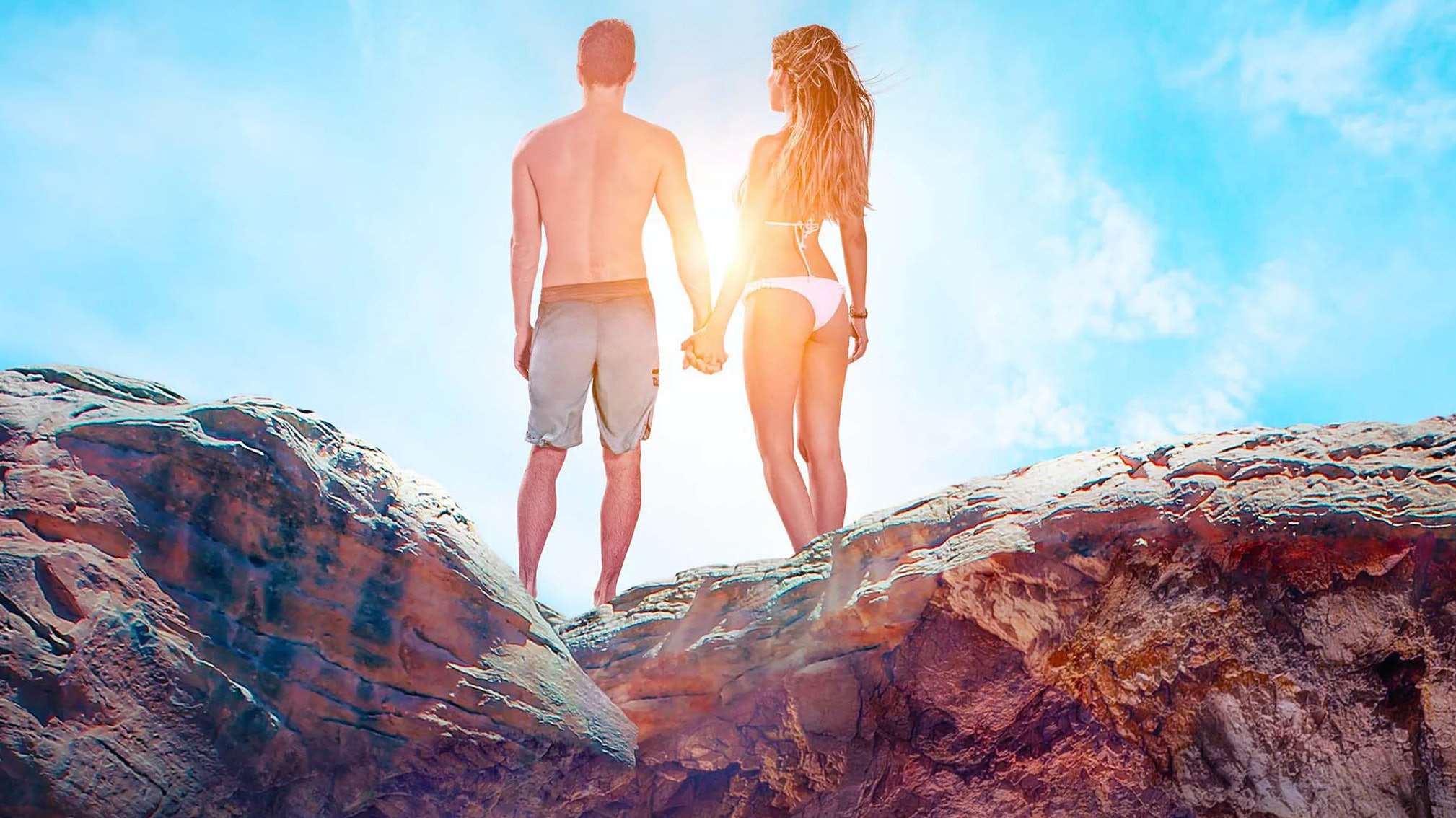 It wouldn’t truly feel like summer without watching a whole bunch of hotties look for love on screen. After a long hiatus due to the coronavirus pandemic, your favorite seasonal dating show is back. Here’s everything you need to know about Bachelor in Paradise Season 7, from the premiere date, to the cast, to the filming location and more:

It’s been close to two years since Bachelor and Bachelorette alumni packed their swimsuits and headed to paradise. Last summer lockdown was well underway, and despite trying to make Season 7 happen, the 2020 installment of the Bachelor spin-off was postponed to 2021. After managing both a Bachelorette and Bachelor season amid covid (involving all kinds of tests and quarantine requirements), it seems like the producers have a handle on how to film during a pandemic. Plus with the vaccine now being distributed, 2021 is officially the year for The Bachelor franchise.

With multiple new installments coming to screens this year, you can rest assured there will be plenty of drama (and maybe even a few love connections) as 2021 continues. With two Bachelorette seasons and Season 7 of Bachelor in Paradise, it’s a great time to be a member of Bachelor Nation.

While there’s no premiere set as of March 31, there’s reason to expect an air date during the usual early-mid August slot the spin-off usually fills. During the March 15 "After the Final Rose" special following Matt James’ Bachelor season, guest host Emmanuel Acho said Katie Thurston’s Bachelorette season will air this summer, followed by a "super-sized edition" of Bachelor in Paradise later in the summer. Michelle Young’s season of The Bachelorette will air following BIP in the fall of 2021.

While the full BIP cast list has yet to be released, fans know of at least one contestant who’s heading to paradise. Fan fave Dr. Joe Park, who competed in Clare/Tayshia’s Bachelorette season, is looking for love in the spin-off. ABC exec Rob Mills tweeted the news back in January after Joe received his second covid vaccine.

While the Season 7 filming location is still a mystery, with Katie’s season expected to begin filming shortly, once that wraps BIP will be next. Since Season 1’s production took place in Tulum and Seasons 2-6 were filmed in Sayulita, there’s a pretty good chance BIP Season 7 will also be filmed in Mexico. If not, you can bet it’ll be some other warm weather location that will help you enjoy the last days of summer when Season 7 (hopefully) airs in August.

Check back for more updates as they become available.