Airing their dirty laundry. 90 Day Fiancé star Fernanda Flores is speaking out about her January split from ex Jonathan Rivera with a shocking tell-all video, in which she accused her ex of cheating and physical assault.

The reality star, 25, shared her story in a YouTube called “My Truth” posted on Thursday, June 20.

In the 44-minute-long video, Flores first details how she instantly felt connected to her estranged husband, 32, due to their ties to Chicago and shared love of hobbies, such as dancing.

The Mexico native explained that the pair’s would-be romance was hindered by their distance, however, as she wasn’t able to get a tourist visa to visit him. She added that she was told her father, despite living on U.S. soil, couldn’t sponsor her to become a citizen, as he was going through a divorce.

“I was already going to college in Mexico, destiny was telling me twice no, but he wasn’t ready to give up,” she shared. 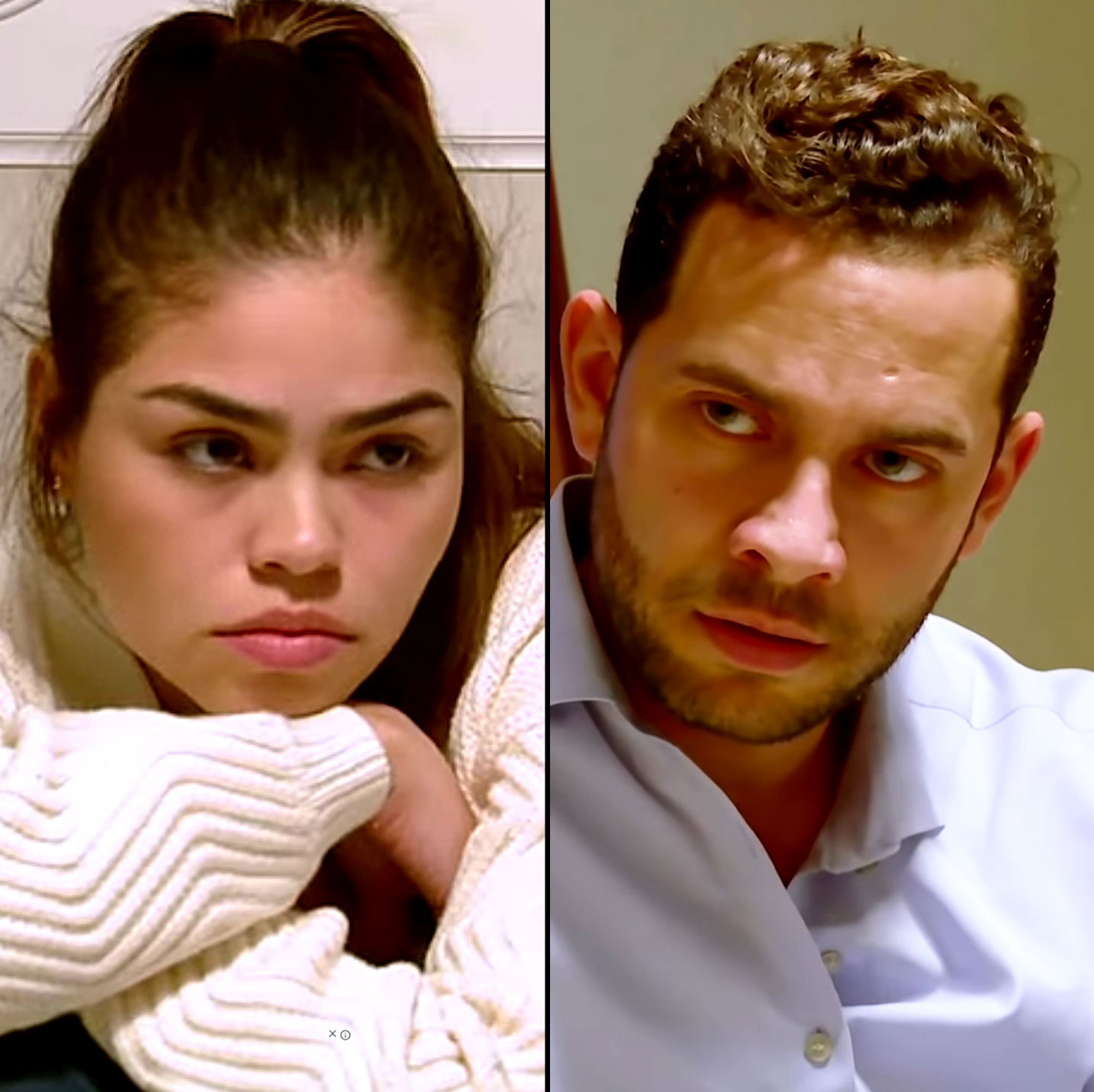 When Rivera returned to Mexico with a ring, Flores said yes, but according to her, things didn’t go exactly as she had planned.

“He took me from my country, my English was zero,” she said. “I went to the community college to learn English.”

With no one around to continue to take her to class, however, and no transportation, Flores claimed she quickly found herself at Rivera’s mercy when it came to finances and getting around.

“My whole life was so good in Mexico,” she said. “I was literally depending on this man 100 percent without the right to say anything, because if I say anything, we would have a fight.”

Flores claimed that things went far beyond verbal arguments, with Rivera assaulting her on multiple occasions. “There were a couple times [when] Jonathan put his hands on me,” she alleged. “I was in a really abusive relationship. He’s paying for my living, he’s providing all this for me, he’s a hard worker, and [it was like] I shouldn’t … be giving him more problems.”

In one instance, Flores claimed that Rivera dragged her into a car she refused to get into because he was drunk. 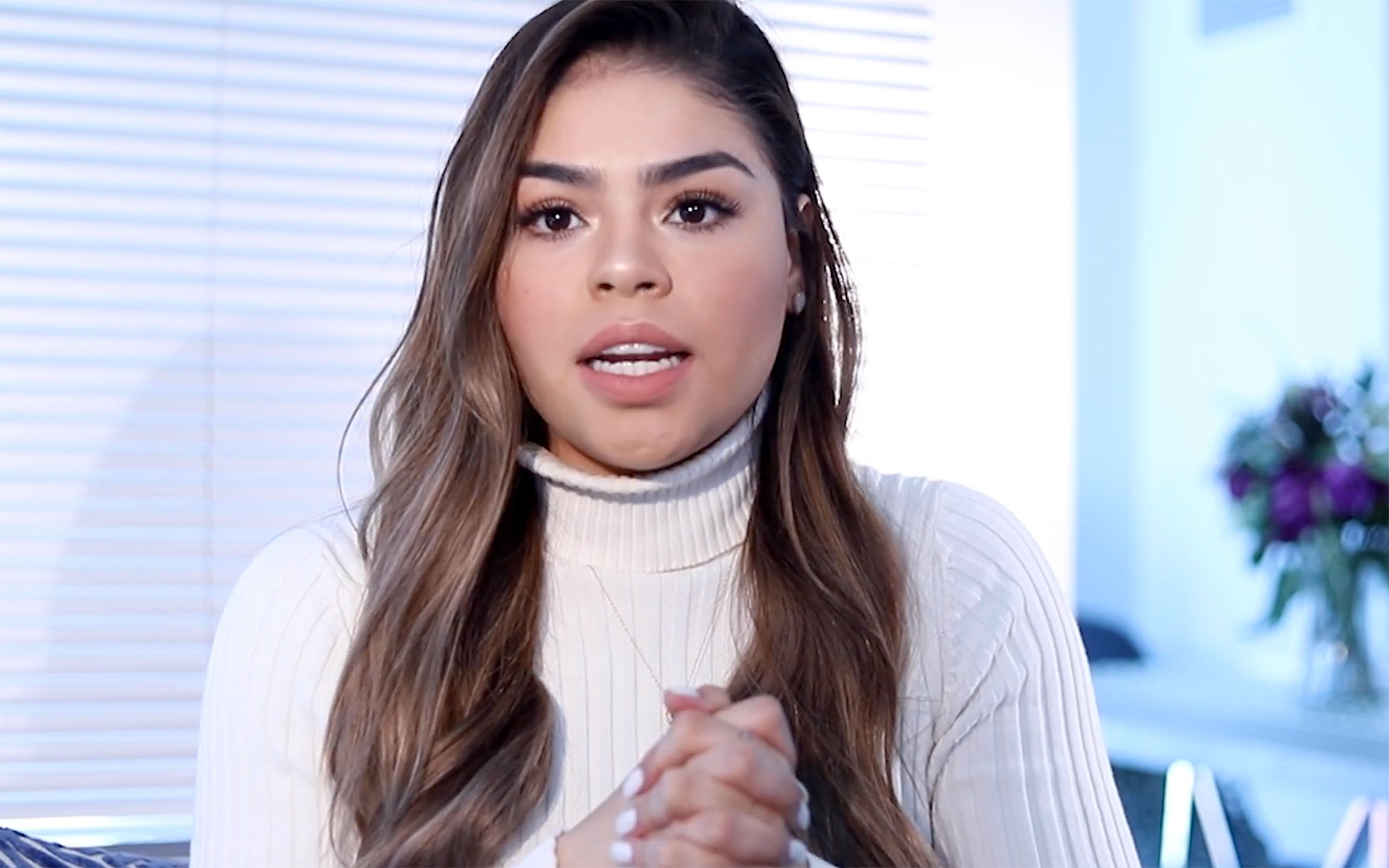 Flores also accused Rivera of cheating on her, alleging that she even found an open condom wrapper among his belongings.

“I flip out. I literally flip out. [I asked him,] ‘What the f–k is this?’ His reaction was [to] grab me from the neck push me into the wall.”

Though Flores claimed she stayed because she was hoping things would change, she ultimately asked her family for help.

“There was nothing left. And then, plus, he cheated on me. Like, that was my future? A 24/7 stay at home waiting for a man that is working all the time and doesn’t care about you that is cheating on you and is treating you bad and is abusing you?” she asked.

Flores thanked fans for their support in an Instagram Live video on Friday, January 21. “I have received a lot of messages of love and support and it just [makes] me really happy.’

Rivera responded to the accusations in a statement to Us Weekly on Friday: “These allegations are completely false and my attorney will now be handling the situation. Clearly, she will do whatever she has to in order to stay in this country.”

The real estate guru, who went Instagram official with girlfriend Janelle Miller earlier this month, seemingly confirmed his split from Flores in January when he responded to a fan on Instagram. 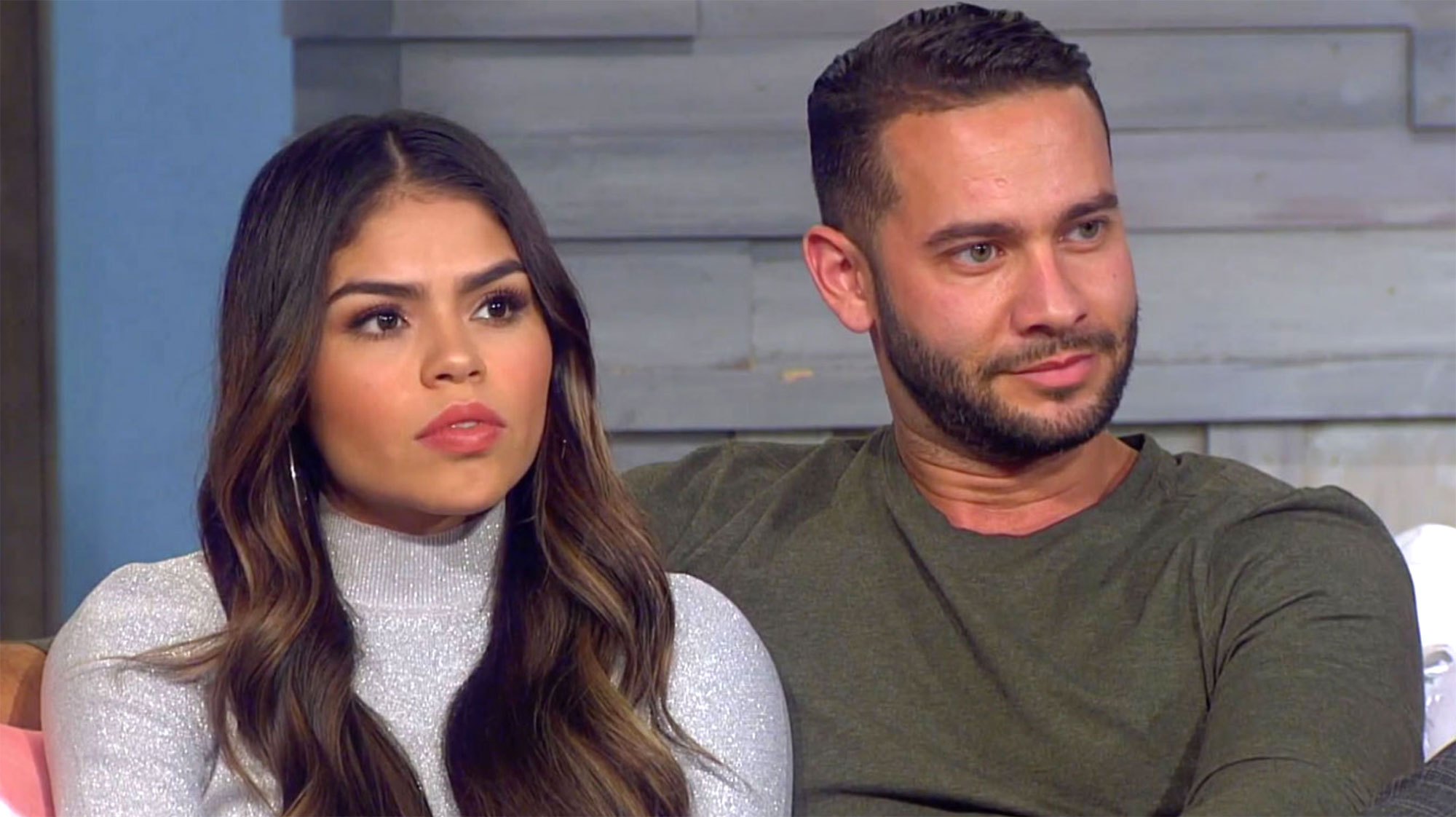 “She decided to leave … left me on the airplane in Chicago amongst many other things,” he replied at the time. “I decided to spend the rest of the time with my family. When she realized her lifestyle was going to be different she wanted to apologize and asked me to forgive her. I haven’t.”

Later that month, Rivera said he had tried to make their relationship work. “I promise you, I didn’t give up,” he said in an Instagram Live. “I gave 110 percent to my marriage. I reached a point where I said, ‘I have to love myself just as much.’”

Rivera claimed that he would “remain friends” with Flores, however. “I think you give everything in a relationship — in a marriage — that you can. I will give everything I can to the next person in my life.”

Britain at its best: A wander into Hardy’s Wessex