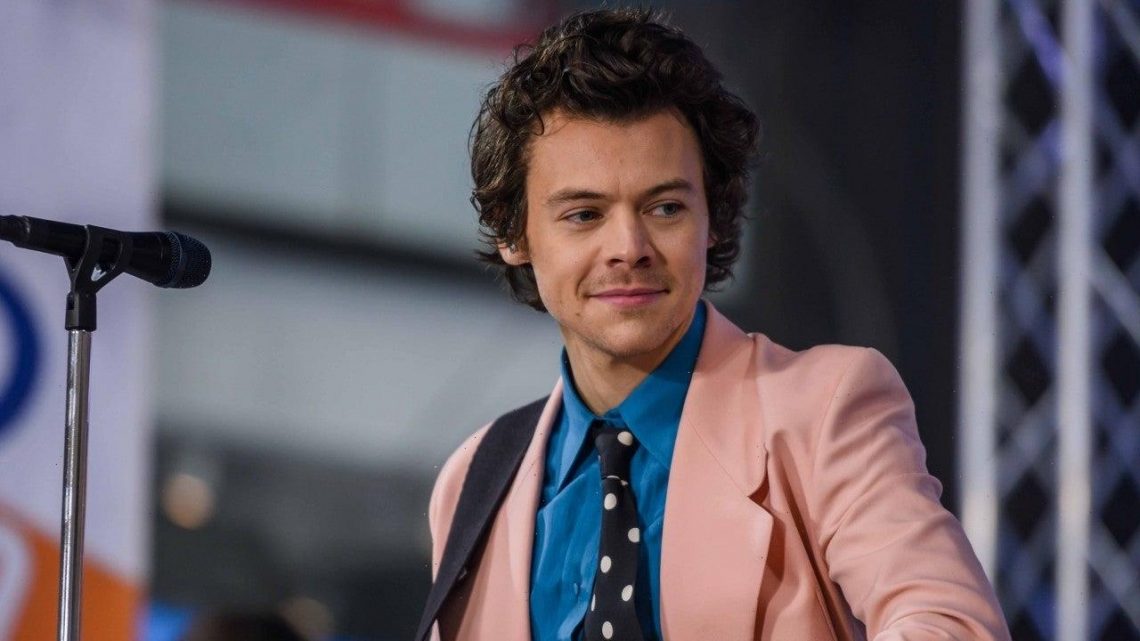 These $27 Wrangler Jeans Are Giving Us Harry Styles Vibes

OK, even if you aren’t trying to copy his exact outfits on a day-to-day basis, you can’t deny that Harry Styles — who’s been on the set of his upcoming film, My Policeman — knows a thing or two about fashion — and there are some key takeaways in every look he sports. Some recent examples might include the following: boas are a force to be reckoned with; pearl necklaces are for everyone. But if you’ve been keeping tabs on the Watermelon Sugar singer’s ensembles, there’s one that always comes out on top: the ’70s are back and in a major way.

Those of you who’ve been keen on incorporating the decade of disco’s fashion trends might’ve been hesitant to channel the star — who’s been known to sport head-to-toe Gucci ensembles — now, there’s a way to dive into the trend without sacrificing a significant portion of your bank account: the Wrangler Wrancher Dress Jeans, which are currently on sale at Amazon for $27.

According to Christian Scibetta, the creator behind the fashion channel Brave New Wear, the jean style — which features a bootcut silhouette reminiscent of the iconic decade Styles incorporates into his ensembles so much — embodies the groovy aesthetic without going over the top, making them easy to wear with a number of pieces. And, “because of their price point, because the material isn’t a blue denim, it gives it an interesting vibe.” The user also says, “There are probably Gucci pants or Acne Studios pants with a very similar silhouette. The difference is you’re paying a tiny, tiny fraction of the price.”

If you’re ready to incorporate a pair of affordable pants that would fit seamlessly into Harry Styles’ wardrobe, scroll down to shop the Wrangler jeans below to channel the British singer’s style for your next outfit. 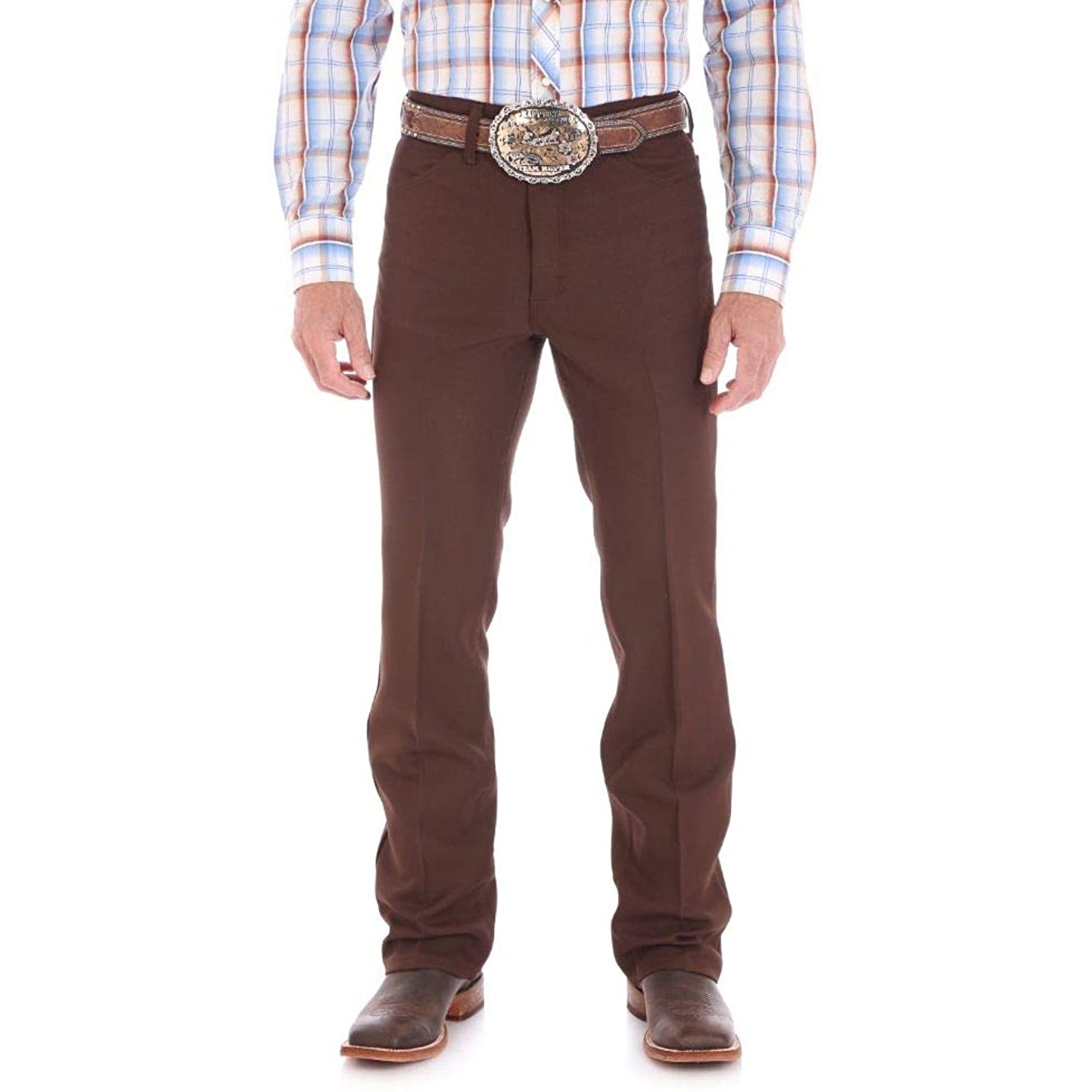 Ally Brooke ‘Damaged’ by ‘So Much Abuse’ in Fifth Harmony
Entertainment 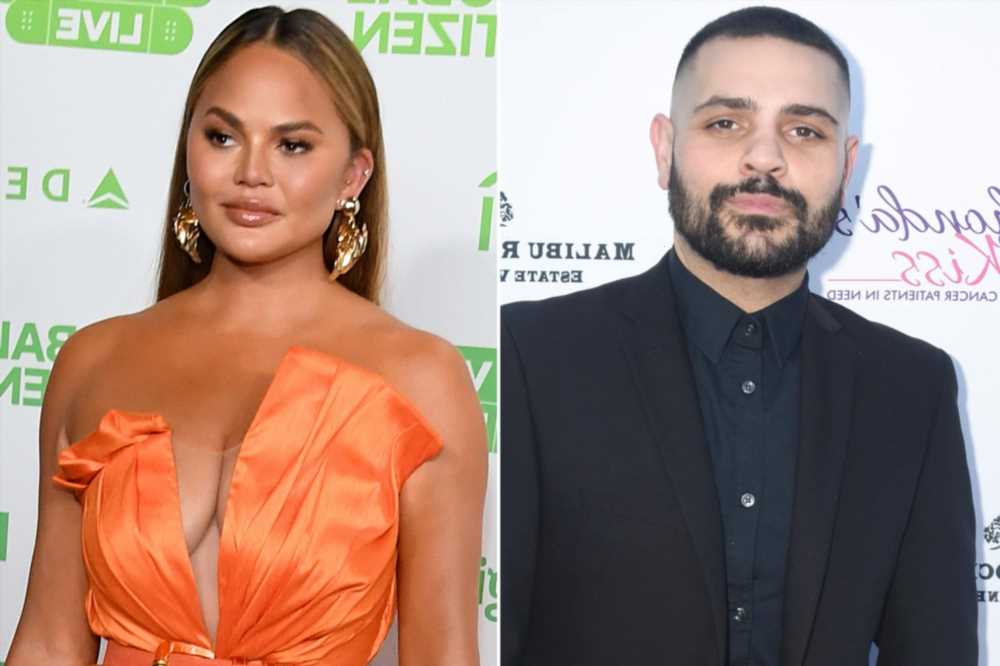