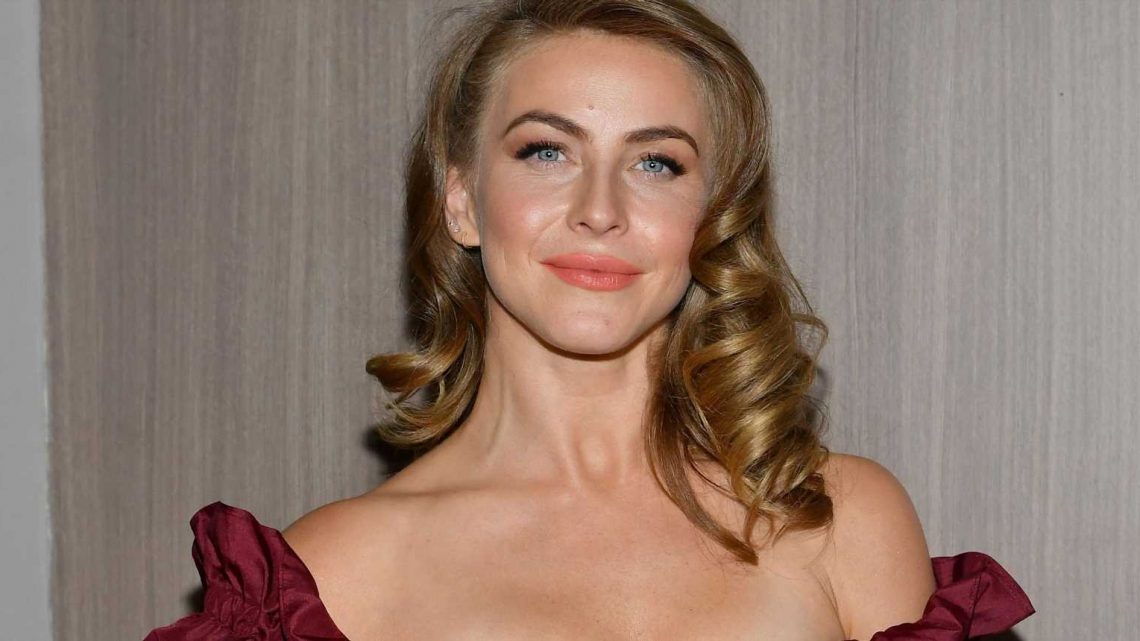 ICYMI, there was a new moon last night, and Julianne Hough was all about it. She just dropped an Instagram post in celebration, and it’s hard to miss the fact that she looks super fit.

In the pic, Julianne is wearing a nude bikini (I think that’s a bikini.) while standing in what appears to be the desert. Her arms are flung wide, and she looks toned all over.

“My intention in this #NewMoon is to break free from limitations my mind has set on what’s possible with my healing and growth,” Julianne wrote in the caption. “I’m cutting cords from past relationships, judgments, and feelings of betrayal and abandonment.”

She continued, “this particular moon in the sign of #Virgo is an invitation for all of us to detox and clear out space—both energetically and physically. What’s left when these are released? Just my heart, flowing and floating freely in a state of surrender and movement. 🌙”

People were all about it in the comments. “Such inspiration ❤️,” one wrote. “😍😍😍😍🔥🔥🔥🔥Fantastic and beautiful,” another said.

Of course, the former Dancing with the Stars pro didn’t get a body like that from standing around in the desert all day.

Julianne recently founded the fitness platform Kinrgy, which features a mix of dance-based workouts that are inspired by tai chi, qigong, energy work, strength training, and cardio. Julianne previously told Women’s Health that her goal is for Kinrgy to be the “SoulCycle of dance.” (Each workout is 45 minutes long, in case you’re interested in signing up.)

But Julianne doesn’t ~just~ dance. She works out five days a week and does a mix of dancing (naturally), SoulCycle, CorePower Yoga, and strength training.

She’s also a healthy eater. Julianne told WH that she tries to avoid foods that cause inflammation but, overall, she’s not super strict with what goes into her body. Go-to meals for her include a smoothie with avocado, almond butter, almond milk, spinach, protein powder, blueberries, and a banana for breakfast, and grilled chicken or salmon with steamed or grilled veggies for dinner.

That said, she still finds time to insert some tacos and guacamole into her life here and there, too—because a girl’s gotta live.

The Untold Truth Of Iris Apfel

Whatever Happened To The Cast Of Scrubs?
Entertainment