HUNDREDS of British passengers spent the night at Gatwick Airport after an exploding toilet grounded their plane. 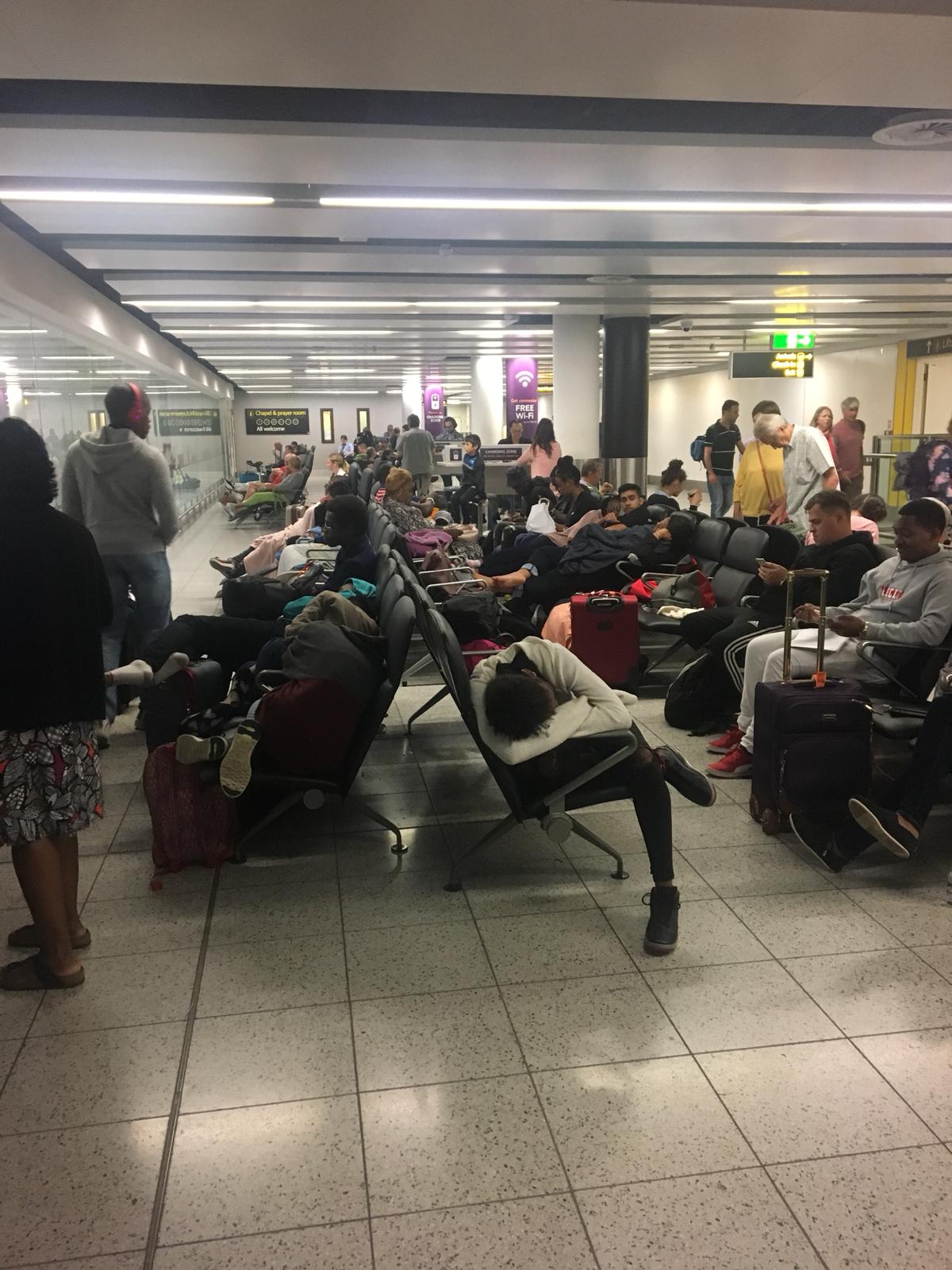 Katharine, from Brighton, spotted excrement bubbling from the plane’s toilets and alerted the crew, before being warned that there would be a long delay.

The 26-year-old, who was travelling with boyfriend Aeden Cormack, said: "I’m really tired and delirious and everyone is exhausted. Before we took off, I went to the toilet and noticed there was urine all over the floor.

"I went into the other toilet and there was poo on the seat. It had bubbled up and splashed over the toilet.

"I pointed this out to the air hostesses and they looked at it nervously and were discussing while walking up and down the aisle." 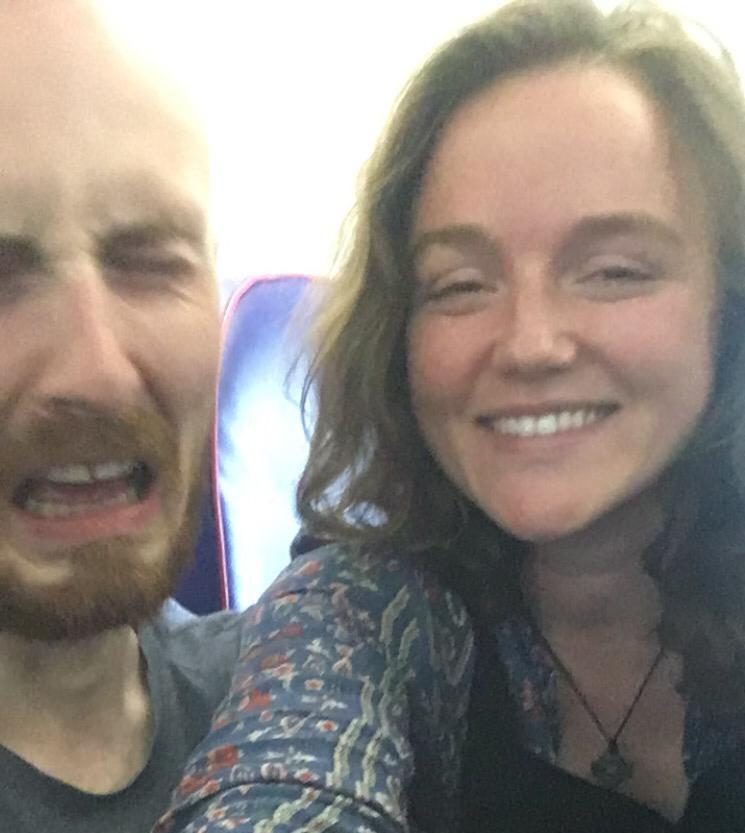 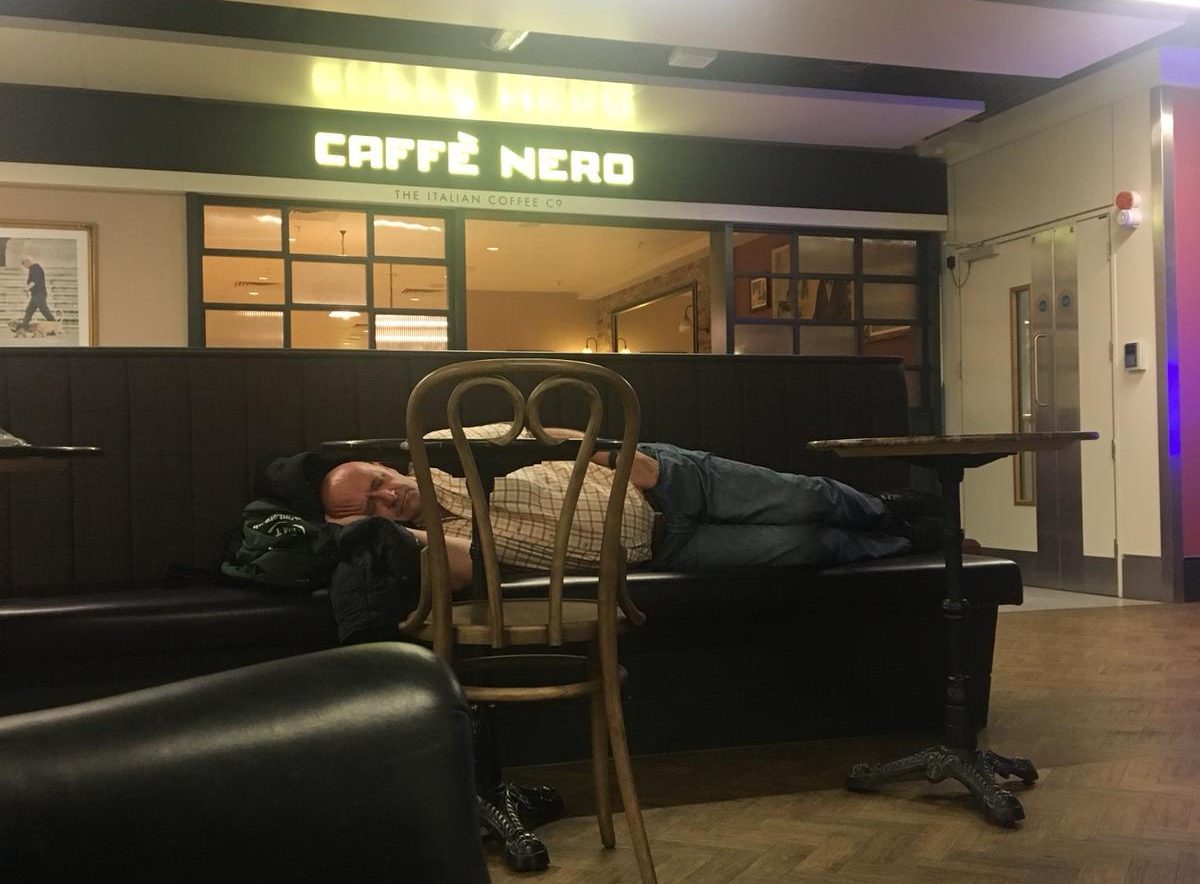 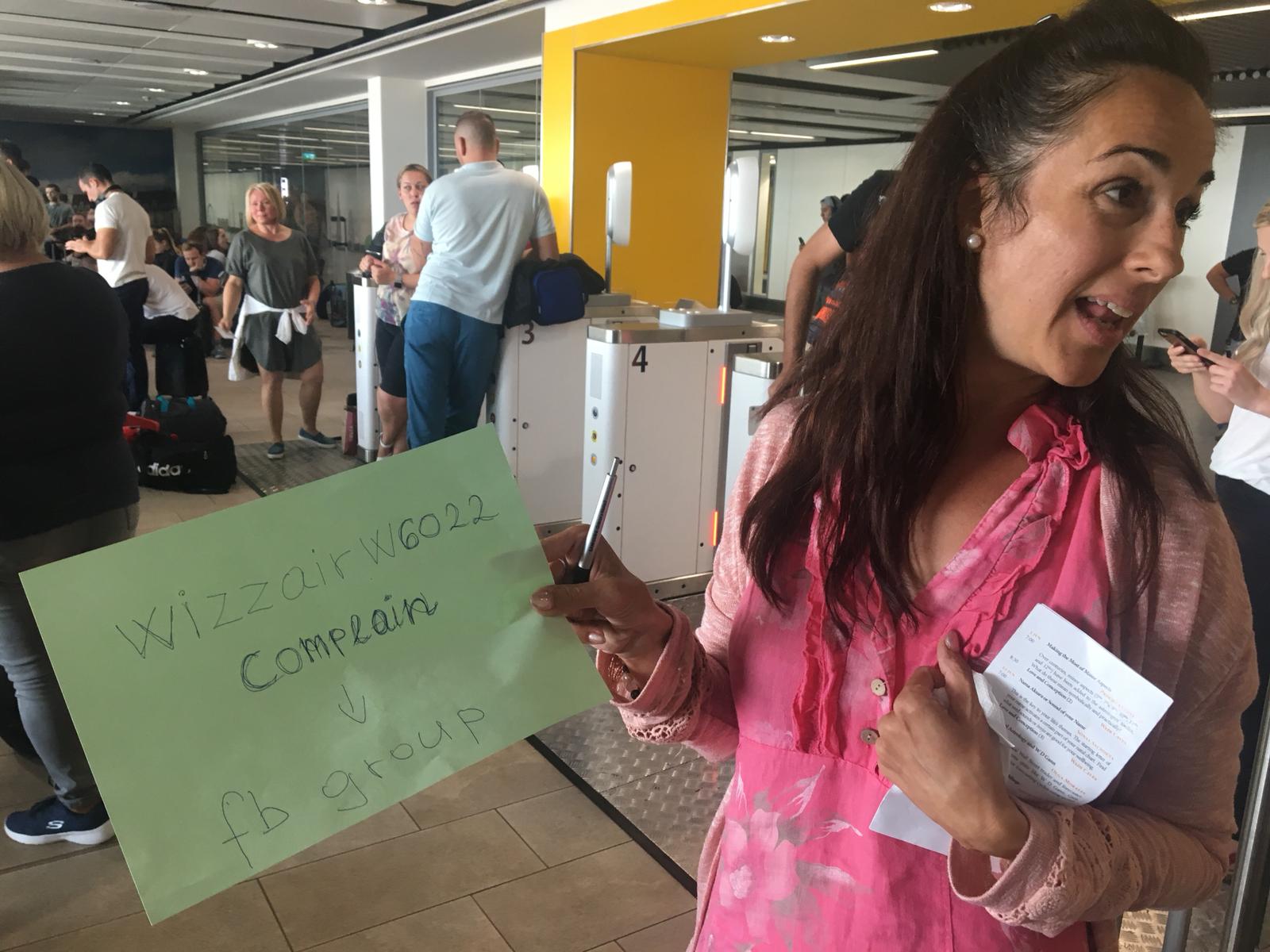 One angry traveller eventually stormed off the plane, causing further delays because all bags had to be checked in case the man had "passed on dangerous contraband to other passengers".

After three and a half hours sitting on the runway, the holidaymakers were told the flight had been cancelled – but there were not enough hotel beds for all of them.

Katharine said: "They said we would all be put up in a hotel for the night. But after four hours in a queue they said there were no hotels left." 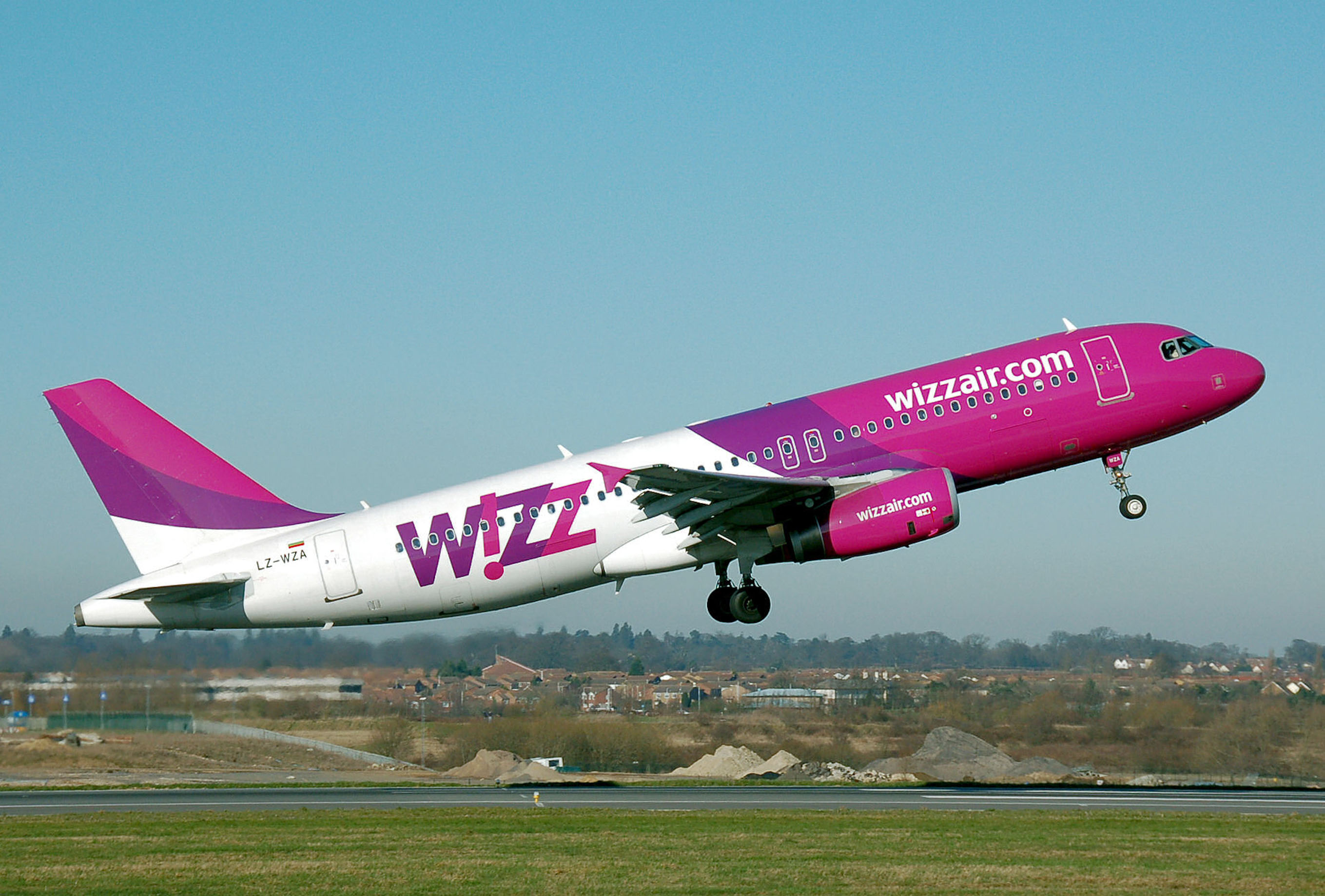 A bus load of passengers who had already been sent out to a hotel were brought back after it was found there were no vacancies.

Many ended up sleeping on cafe benches and the airport floor while they waited for a rescheduled flight the next morning – only to be told it had been delayed again by a further four hours.

Astonishingly, there was then a problem with the replacement plane due to take off at 4pm yesterday.

A tow bar being used to move it into position broke, condemning passengers to further misery.

Passengers were offered some airport food tokens, which they could use to buy a sandwich and a drink.

They were kept entertained by two young Irish men, Levi O’Mahoney and Brian Hurley, who played music and led the group in a singalong in a bid to keep spirits up.

"As engineers deemed the aircraft needed a replacement part, the flight was rescheduled for the following day.

"For those who did not ask or were unable to be accommodated in a hotel overnight due to a lack of availability will have their costs reimbursed by Wizz. Wizz Air sincerely apologises for the inconvenience this long delay has caused.

"The safety of our passengers, crew and aircraft remains our number one priority."

What are your rights if your flight is cancelled?

Passengers flying with an EU airline or a non-EU airline flying from a EU airport are protected by the Denied Boarding regulations.

This means that the airline must offer you the option of either being reimbursed for a cancelled flight or rerouted on either the next possible flight or on an agreed date.

It must also provide you with meals and phone calls and hotel accommodation and transfers if the rerouting involves an overnight stay.

If you opt for a full refund instead then the airline has to give you the money back for the part of the journey that wasn't made and any parts already made that are then useless.

You are also entitled to the earliest possible return flight.

Last year, a Wizz Air passenger was caught weeing on a plane after the "toilet was engaged".

The woman's antics were caught on video, and she was met by authorities after landing.

The airline was even branded sexist after images were circulated on social media of a scantily clad woman used on the safety cards.