CRUISE holidays, while off the cards for the summer holidays, are optimistically resuming later this year.

While sailings are likely to be a very different experience post-pandemic, cruise trips could resume from next month. 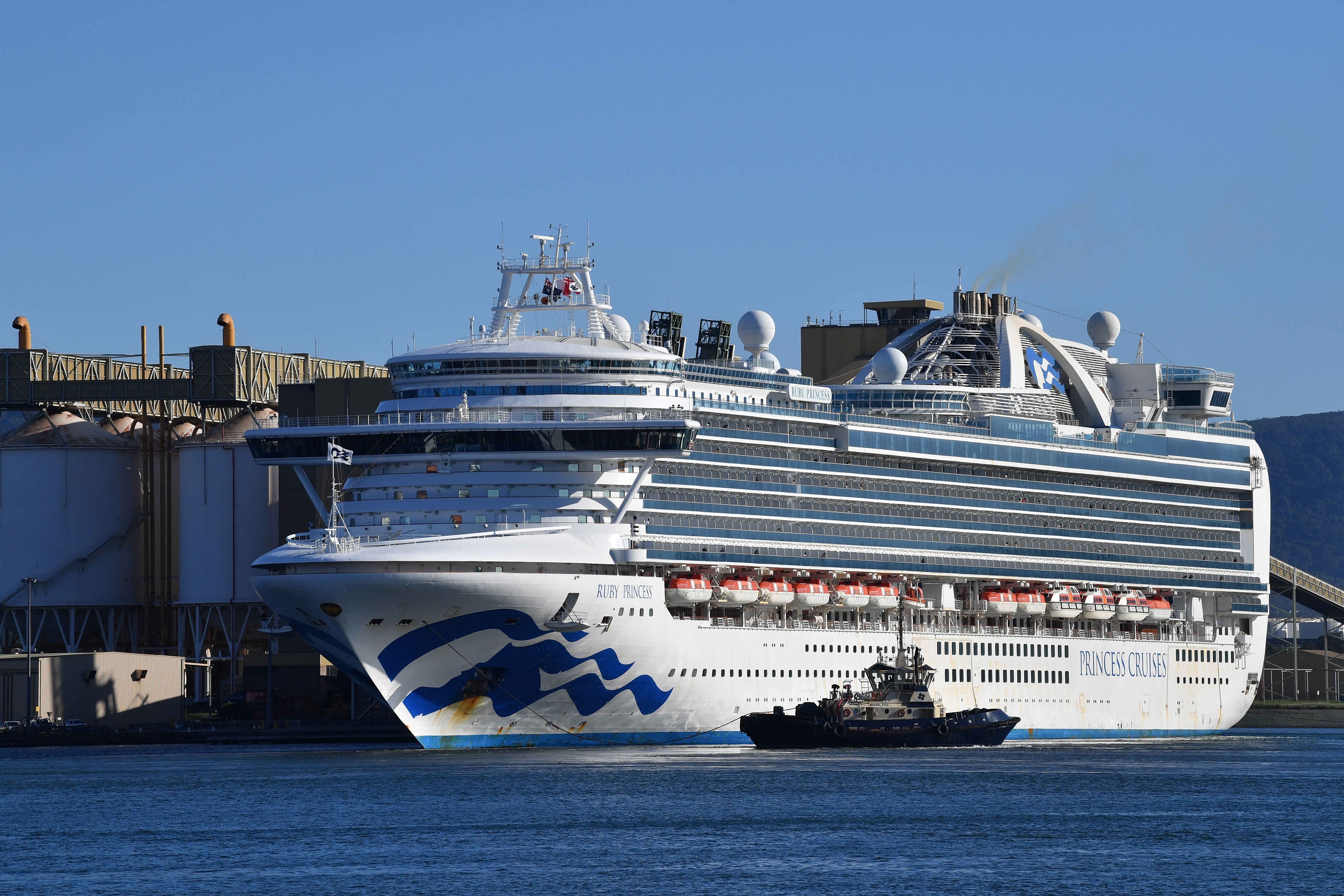 Cruise holidays have taken a hit after a number of high-profile coronavirus outbreaks, leading to many suspending sailings for months on end.

In response, the EU has issued a number of new regulations, advising additional cleaning procedures, reduced capacity and limited food and entertainment options.

Yet the tourism industry is hesitantly looking at restarting – the UK has recently announced a number of countries which Brits are now allowed to enter, having lowered the non-essential travel ban.

It is worth noting, however, that the US is likely to remain off the list until much later in the year, meaning US-based cruises may not be possible for the upcoming months.

Here is everything you need to know about cruise holidays, from when they will restart to their refund policies. 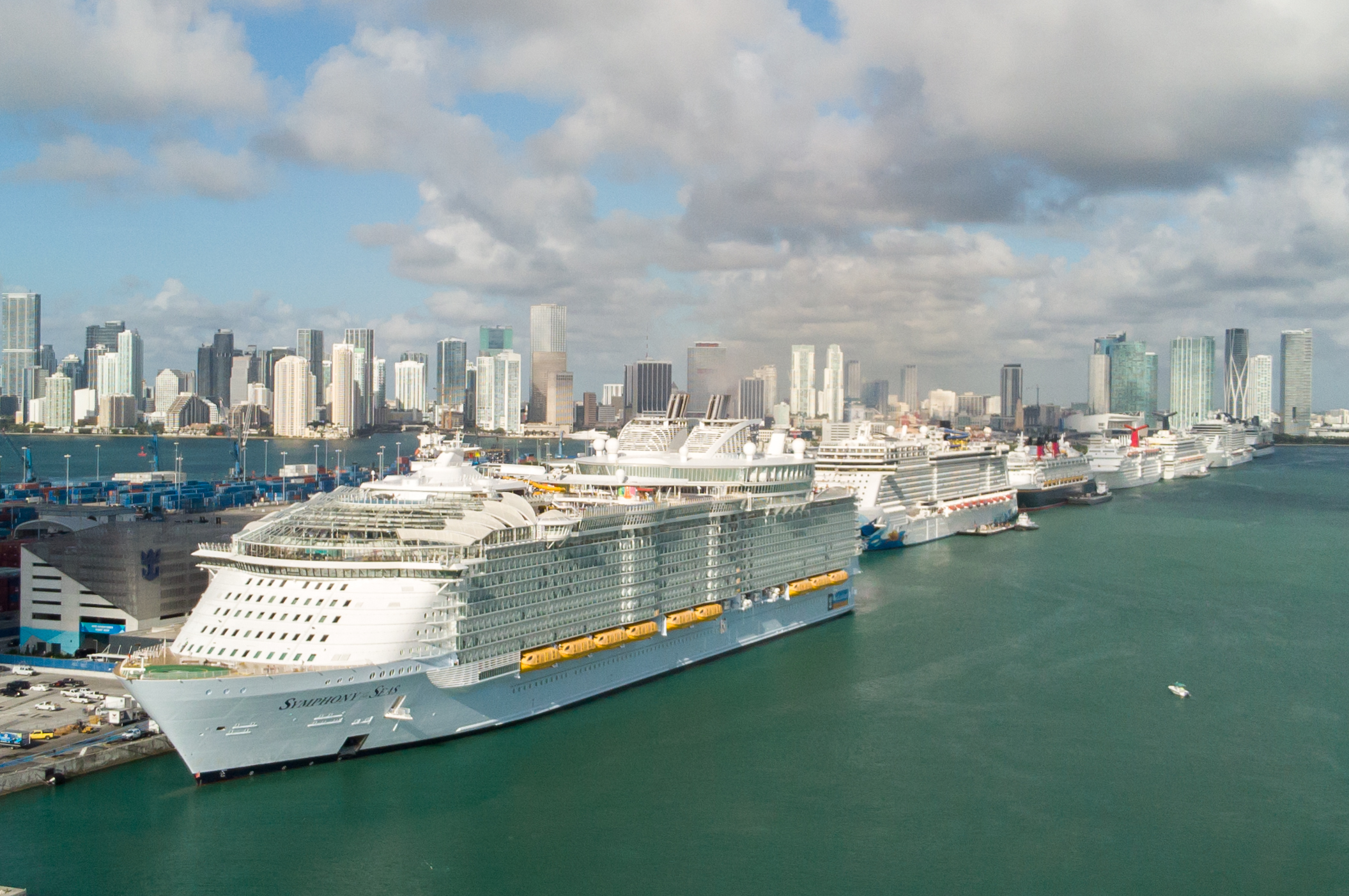 TUI's Marella Cruises has extended its travel suspension until August 27.

Initially hoping to resume cruises from July 30, this has been extended once again due to coronavirus.

Marella Discovery will not resume Palma sailings until November, while sailings to the Caribbean will resume in February 2021.

Passengers will be given refund credit with an additional 10 per cent, or a full monetary refund.

Cruises in Canada won't go ahead until at least September, while the US has suspended Star Princess sailings up until October.

The cruise company announced in a statement: "At Royal Caribbean International, our guests and crew's safety and well-being are always our top priorities.

"After further consulting with our partners at Cruise Lines International Association and in conjunction with the CDC, we have decided to extend the suspension of sailings for our global fleet for all sailings through September 15th, 2020. Our goal is to resume operations on September 16th, 2020."

Passengers affected will get a 125 per cent Future Cruise Credit to use until April 2022.

This will be issued automatically, but passengers can request a full refund instead. 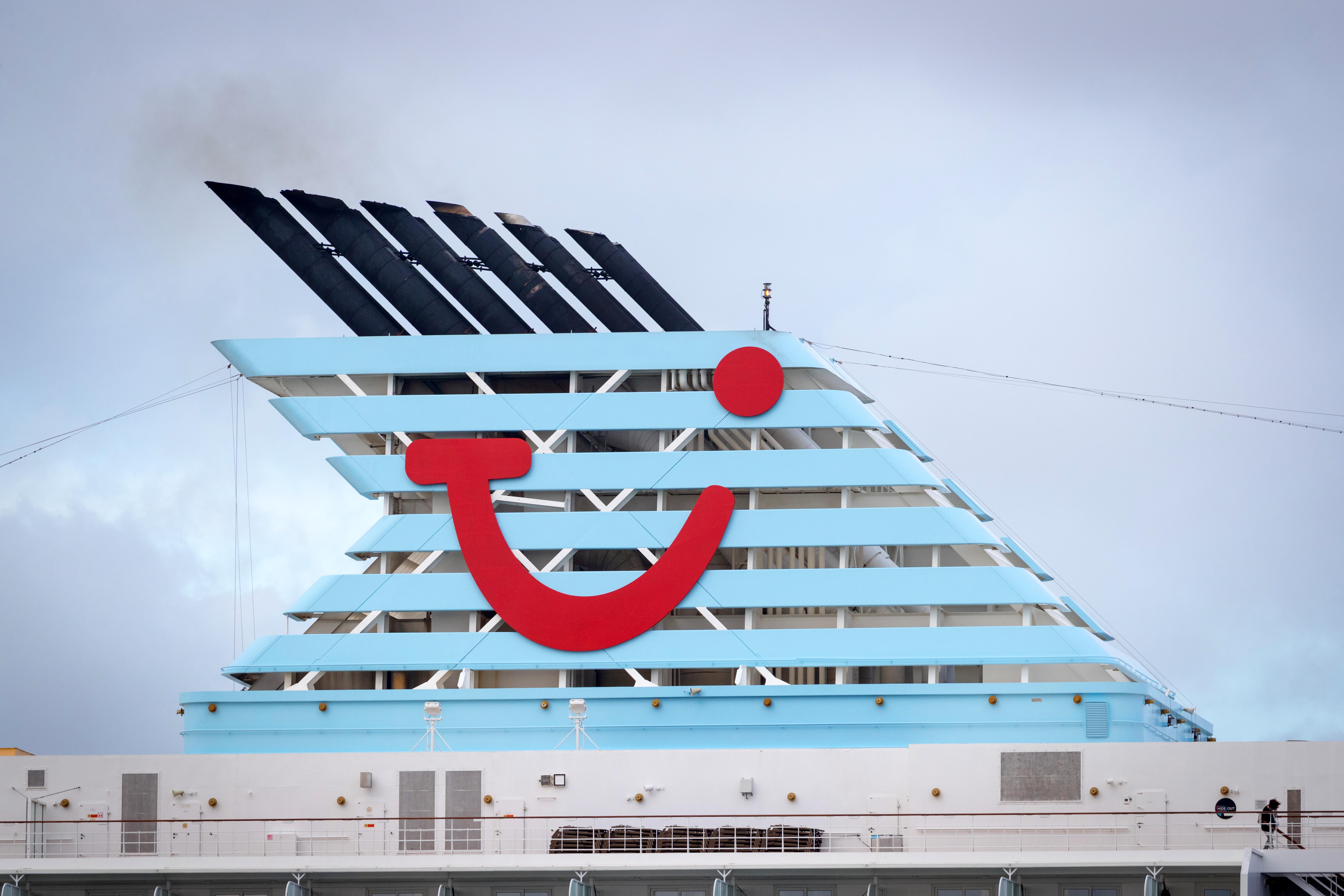 All P&O cruises have been paused until October 15.

However, this could be extended once again – all cruises were originally suspended until April 11, which was then pushed back to August 1.

P&O Cruises president Paul Ludlow said in a statement: "As a business our operational focus is not ‘when can we resume sailing?’ but is instead ‘how can we develop a comprehensive restart protocol that will keep everyone on board, our crew and guests, safe and well and still give our guests an amazing holiday?

"Unfortunately, as the world continues to adapt to this global crisis, we have made the decision, difficult as it is, to extend our pause in operations for all sailings up to and including October 15, 2020. We are so sorry for the disappointment this will cause to so many of our guests."

The cruise company recently announced they were selling their Oceana liner, who has been with the fleet since 2002.

Passengers who have had their holidays cancelled by P&O will get 125 per cent Future Cruise Credit which can be used on sailings up to December 2021.

A number of major cruise lines announced a suspension of operations out of all US ports will continue until at least September 15 due to the pandemic.