Brits hoping to board the adult-only ship will be pleased to know that its home port will be Barcelona, just two hours' flight away. 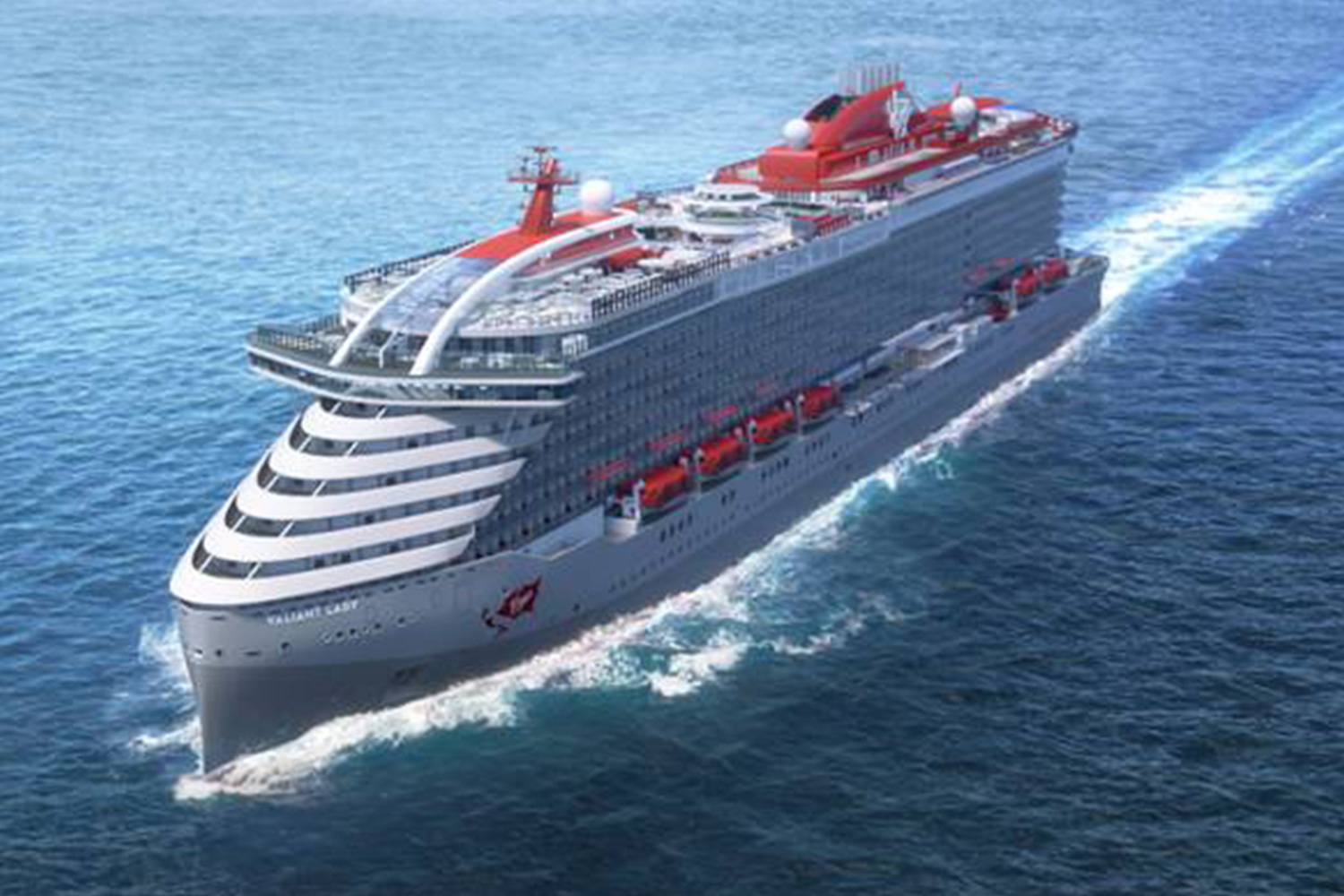 Virgin Voyages announced that its new ship will be called Valiant Lady and will make its debut in May 2021 – just over a year after its first ship Scarlet Lady.

Valiant Lady will specialise in seven-night itineraries around the Med, calling in at destinations in France, Italy and Spain.

And Sailors, as guests are known on board, will be able to choose from three different itineraries – all featuring an overnight stop in Ibiza so guests can take advantage of the party scene on a Friday night.

One itinerary departs from Barcelona before calling in at Ibiza, Monte Carlo, Marseille and Olbia.

And the third calls in at Ibiza, Palma de Mallorca, Malaga and the British port of Gibraltar after setting off from Barcelona.

While Virgin hasn't released details of the new ship itself yet, fans will be able to book holidays on it from December 19 this year.

Earlier this year, Virgin confirmed that its first ship, Scarlet Lady, will have a music-led itinerary featuring the likes of DJs Mark Ronson and Diplo. 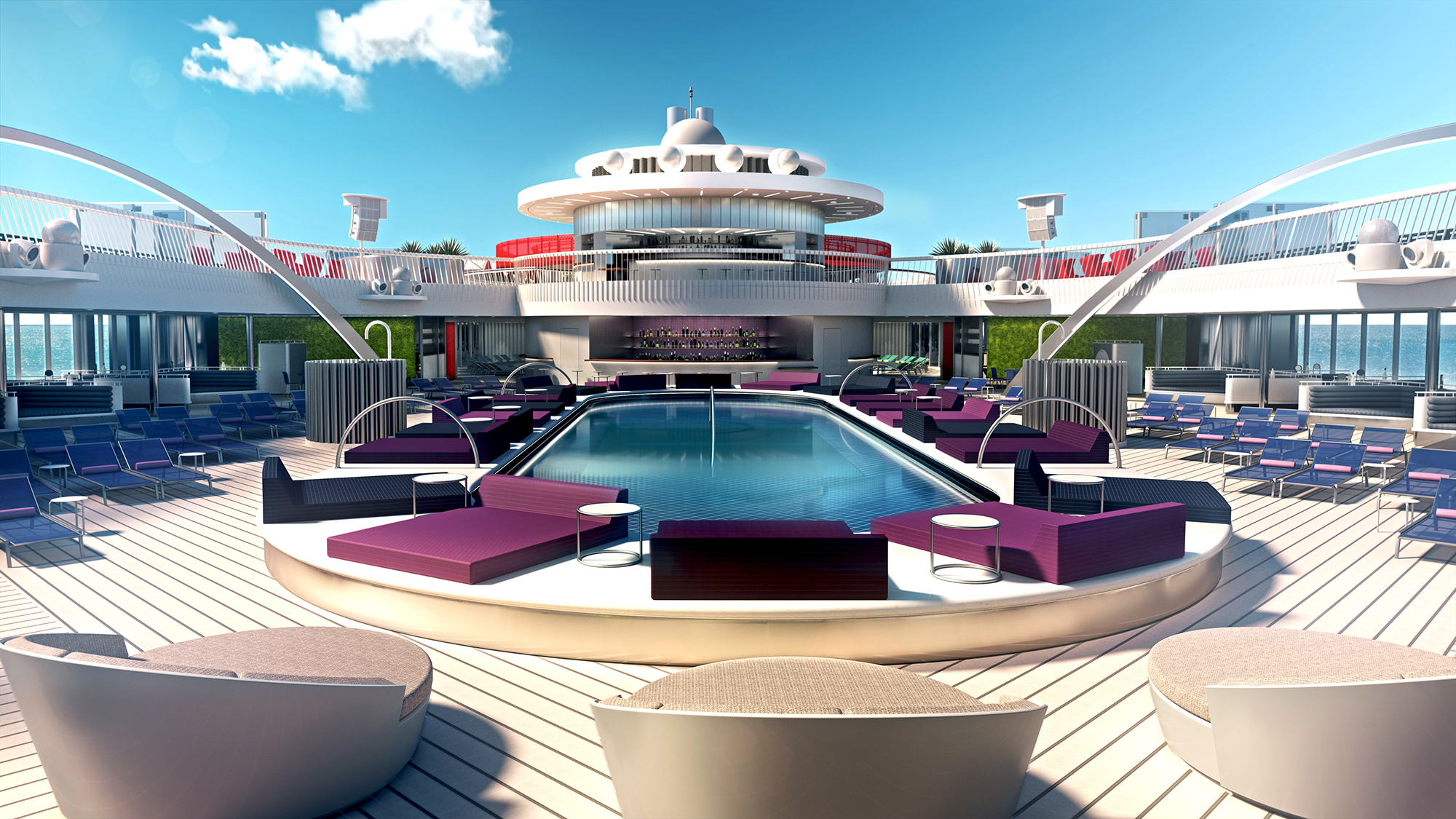 Mark Ronson is partnering with the brand to curate exclusive experiences, which will include the pre-voyage playlists for guests, the music featured on board both within the suites and in the vinyl sho.

As part of the partnership, Mark will also be performing at The Beach Club in Bimini, a private beach club in the Bahamas that's exclusive to guests on the Scarlet Lady – known as Sailors by the brand.

One of his four performances will be a poolside DJ set, which only passengers who book the July 5, 2020 Mayan Sol sailing will be able to experience.

The itinerary will also include stops in Costa Maya, Mexico and the Bimini beach club. 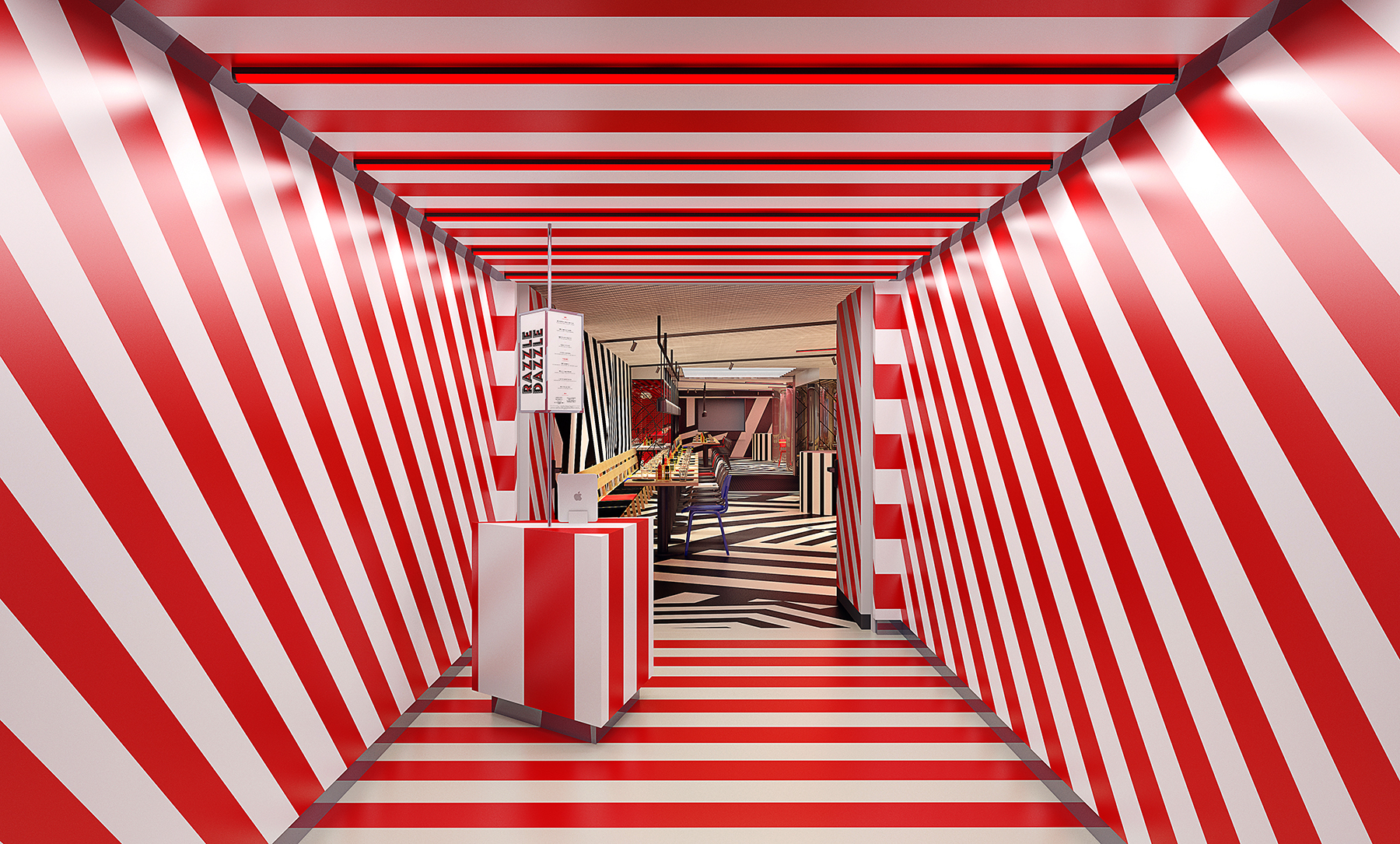 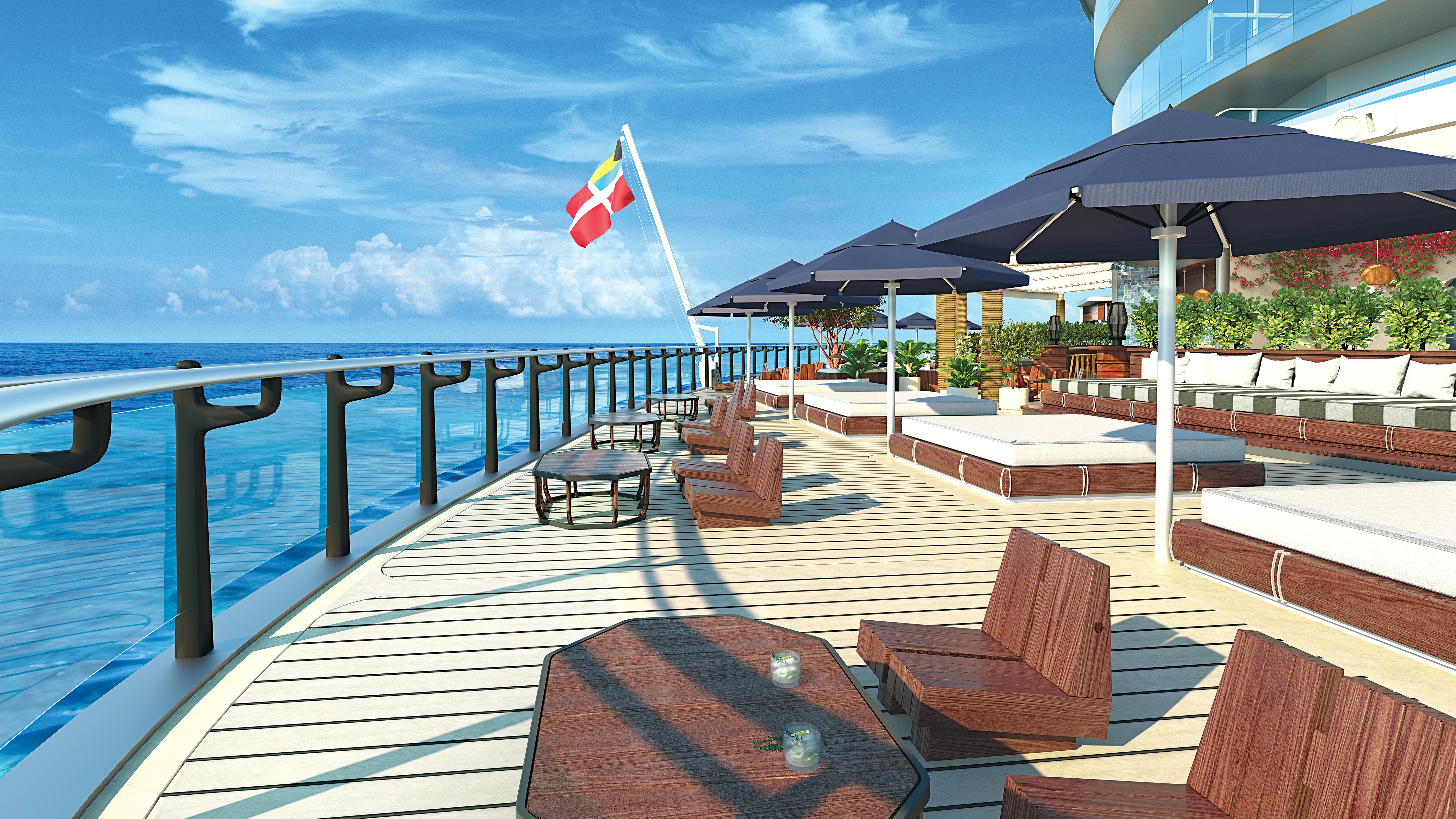 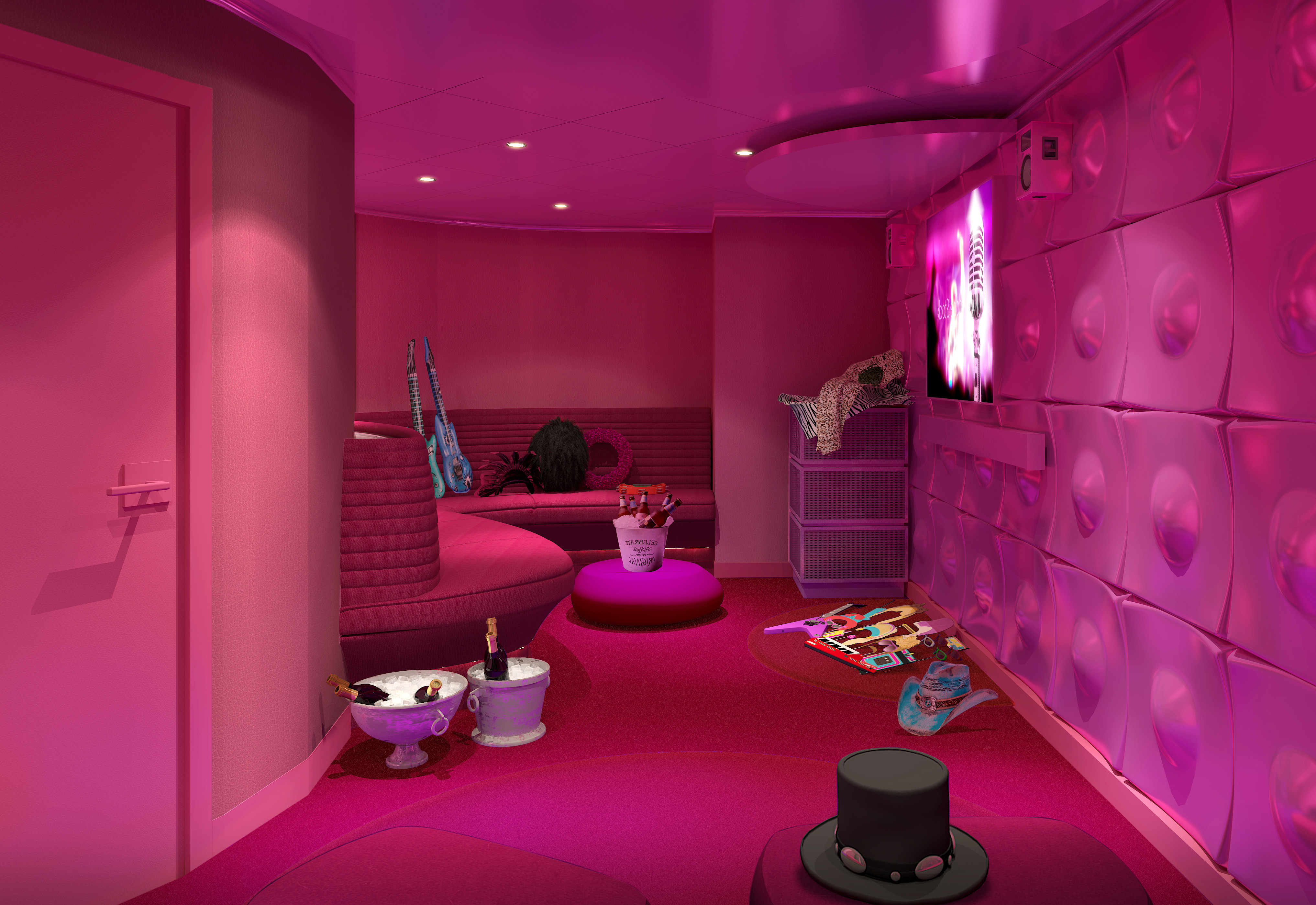 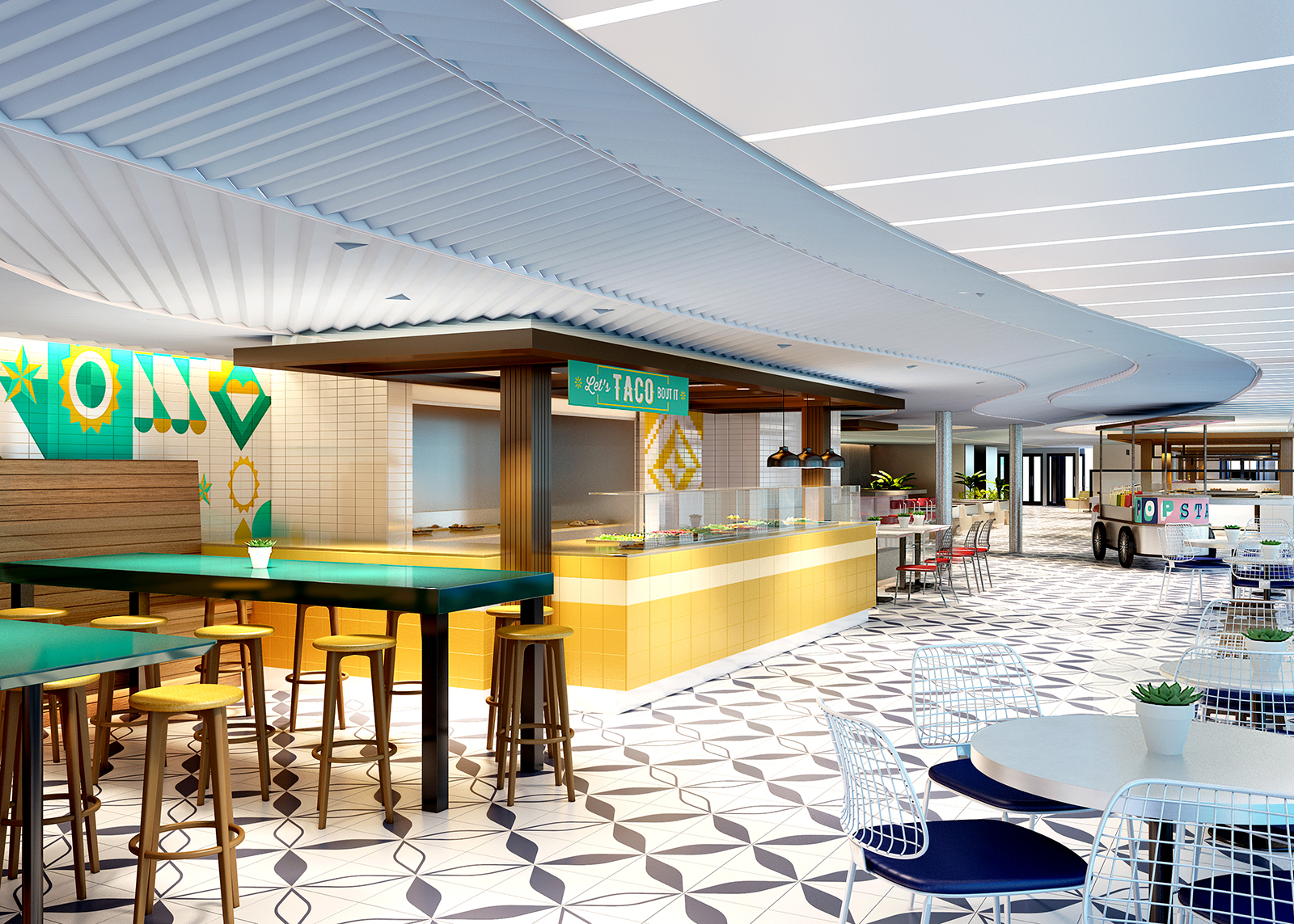 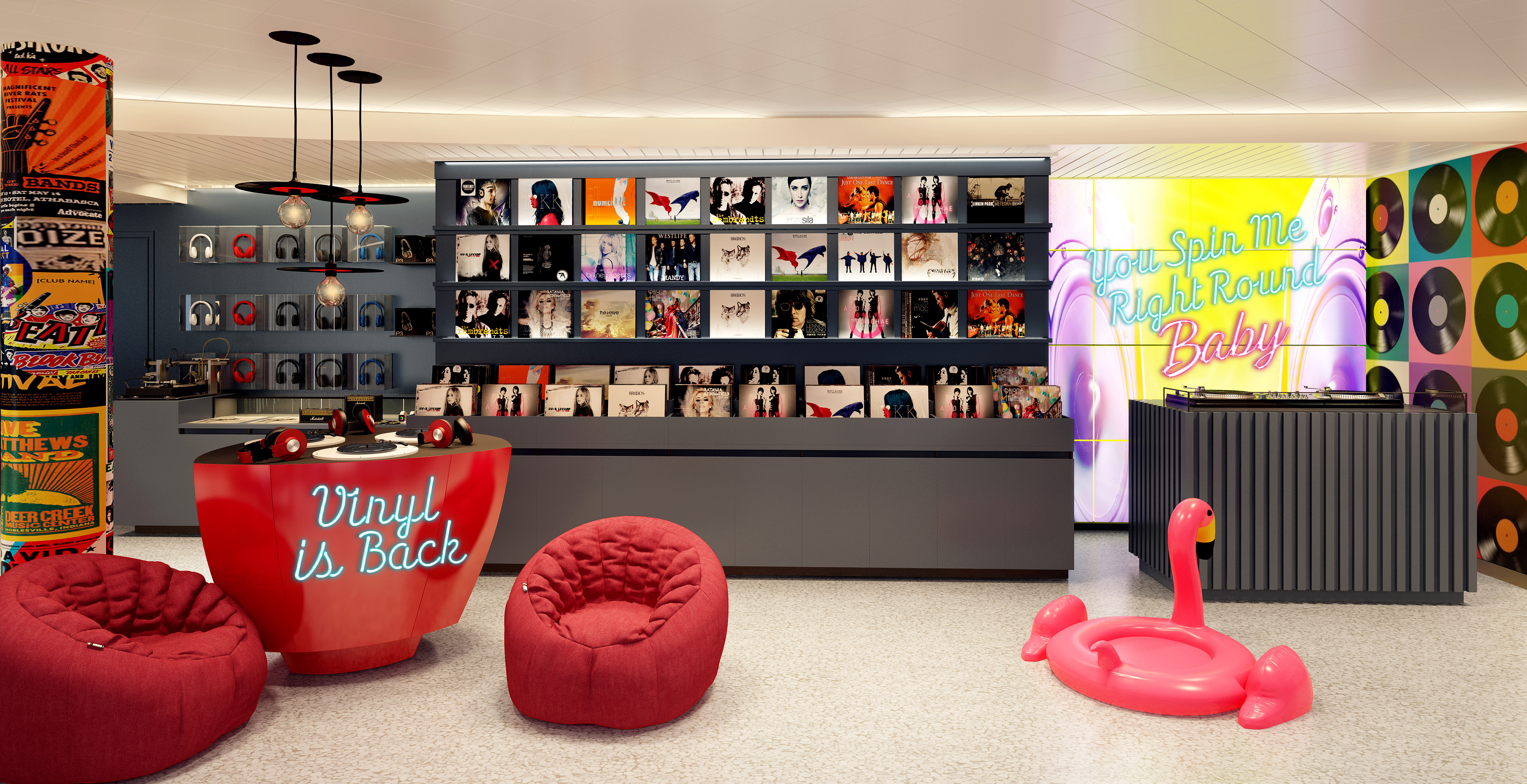 Renowned DJ Diplo will also join the cruise ship, and he will perform at The Beach Club in 2020, with dates to be confirmed.

There will be plenty of partying on board, as part of the Scarlet Night events.

The celebrity guests aren't the only exciting element to the new cruise liner.

Passengers on the ship won't be bored thanks to a Gym and Tonic bar, sunset yoga, a spa modelled on an underwater cave and a number of fitness studies and pools.

Twenty different restaurants, tattoo parlours and drag queen brunches can also be found on the ship.

Some of the finest rooms to stay on the ship are the RockStar Suites, designed by Tom Dixon.
The mega-yacht inspired rooms will include fully stocked in-room bars, ocean-view marble showers and terraces equipped with hammocks overlooking the sea. 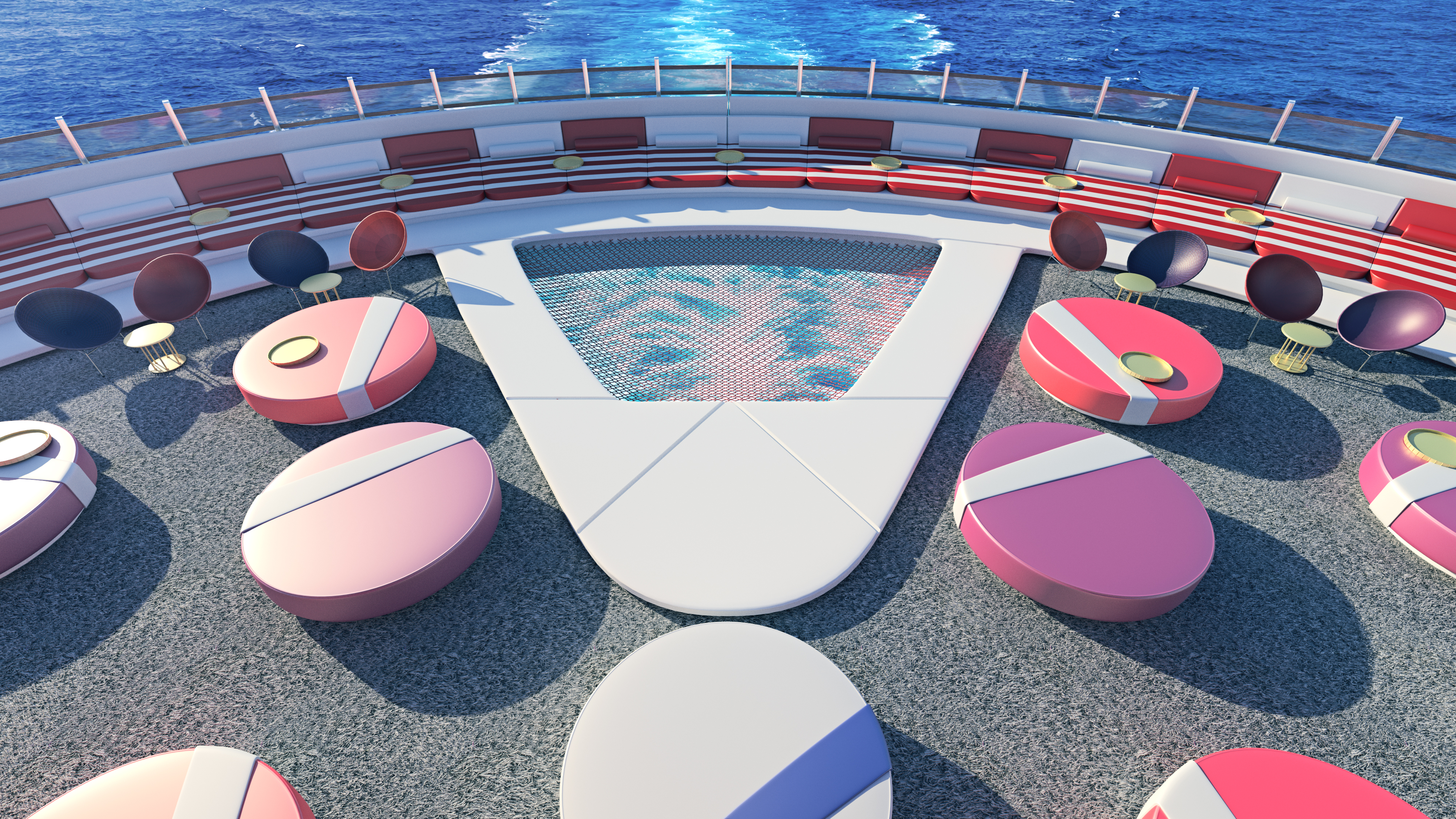 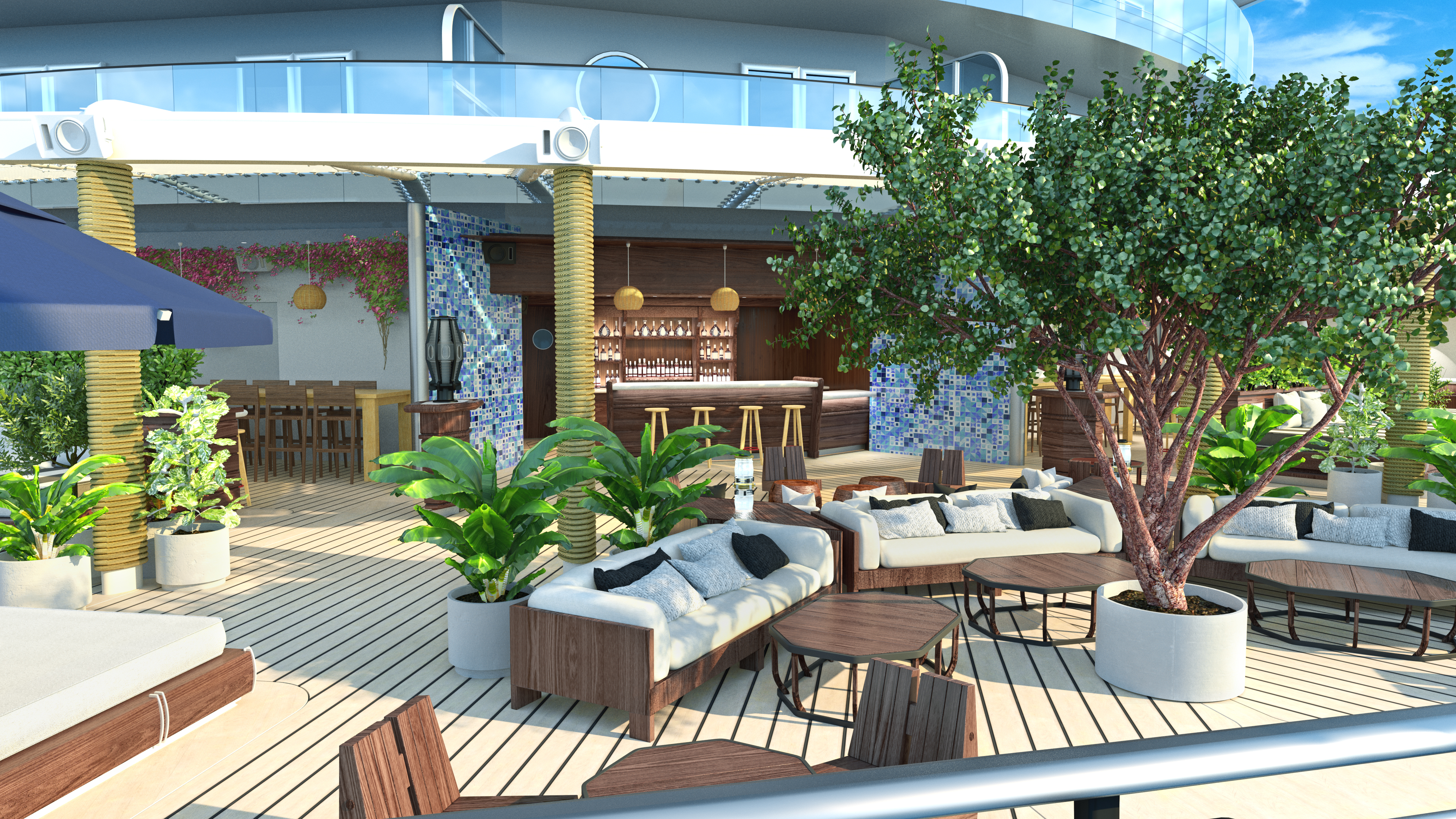 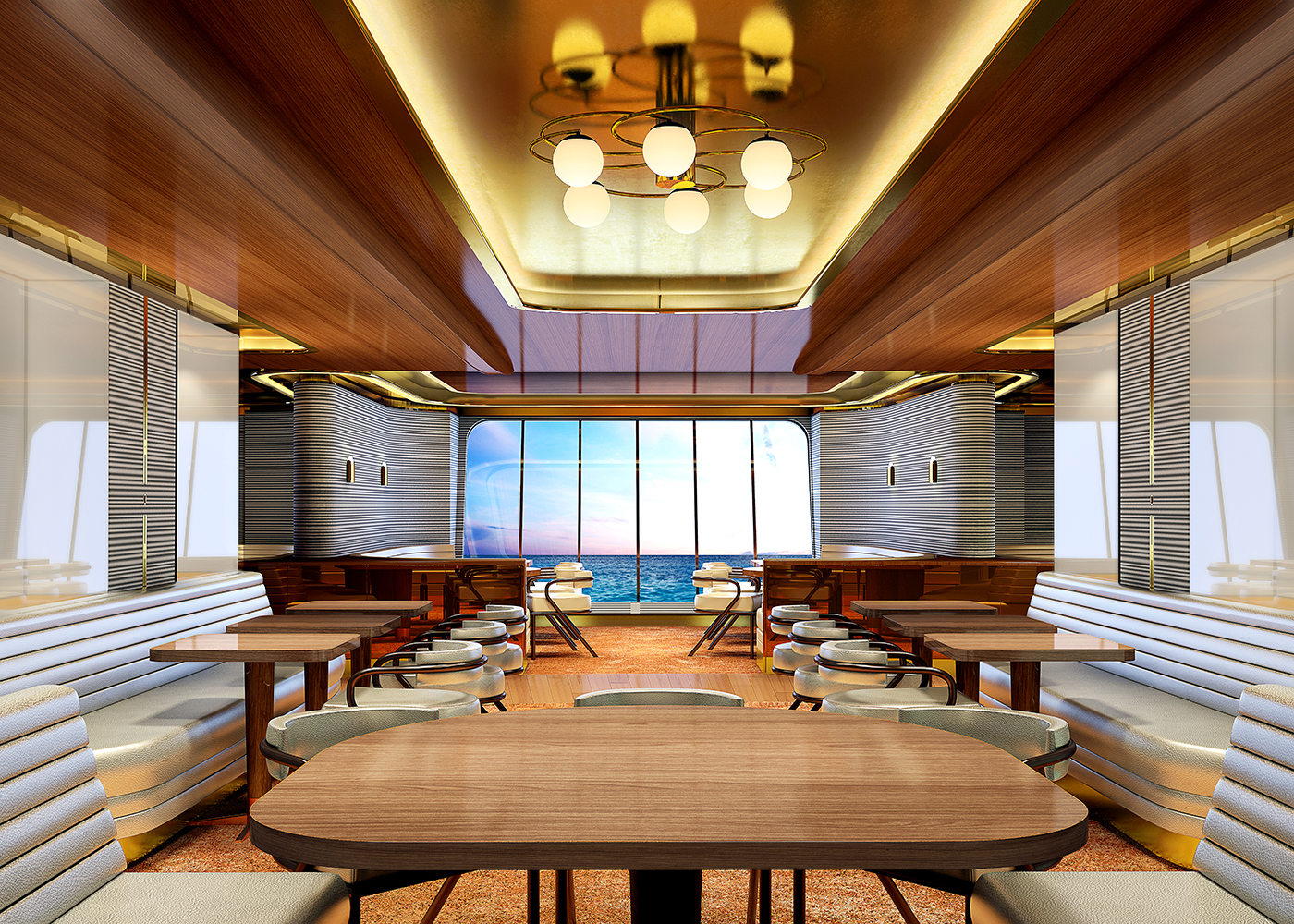 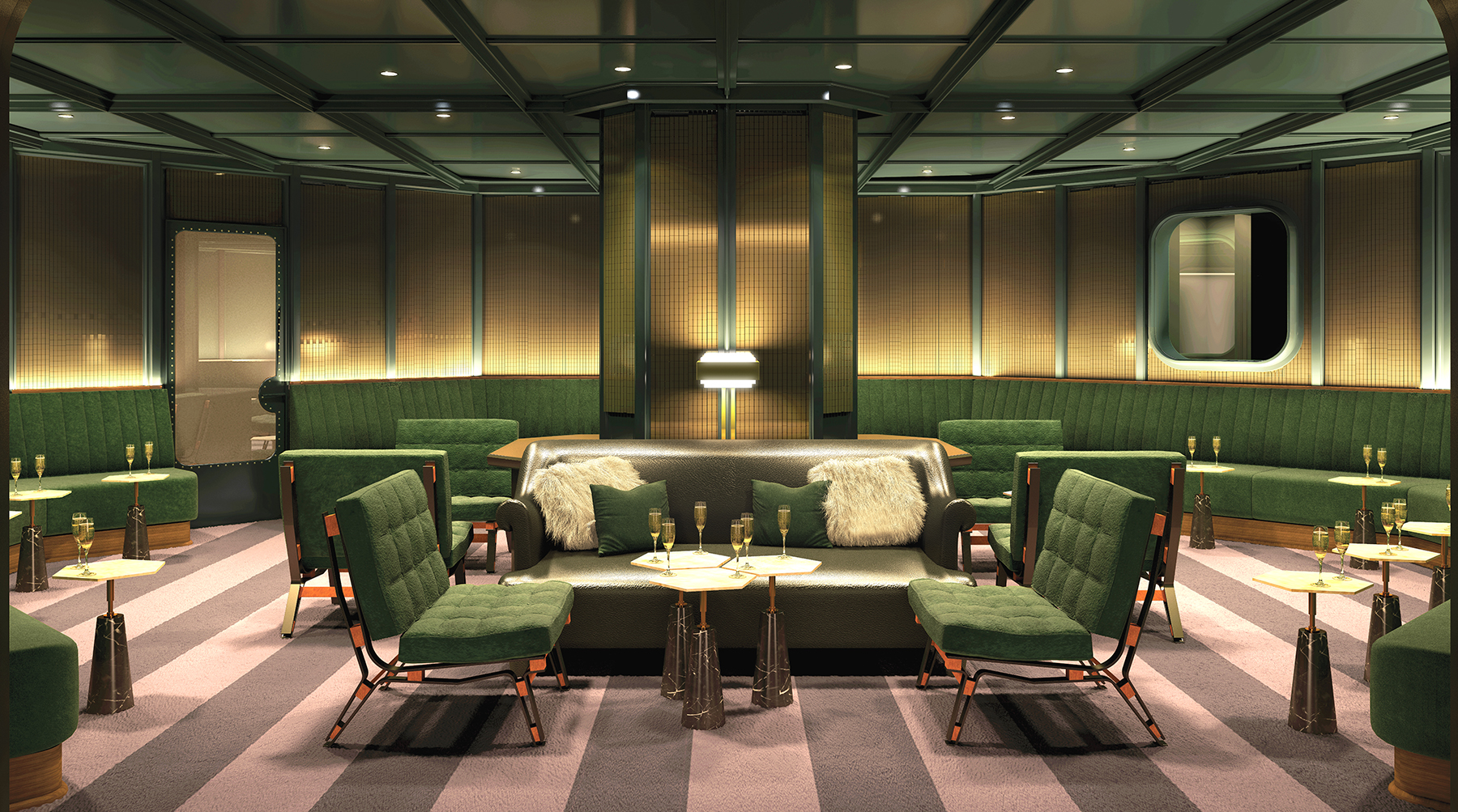 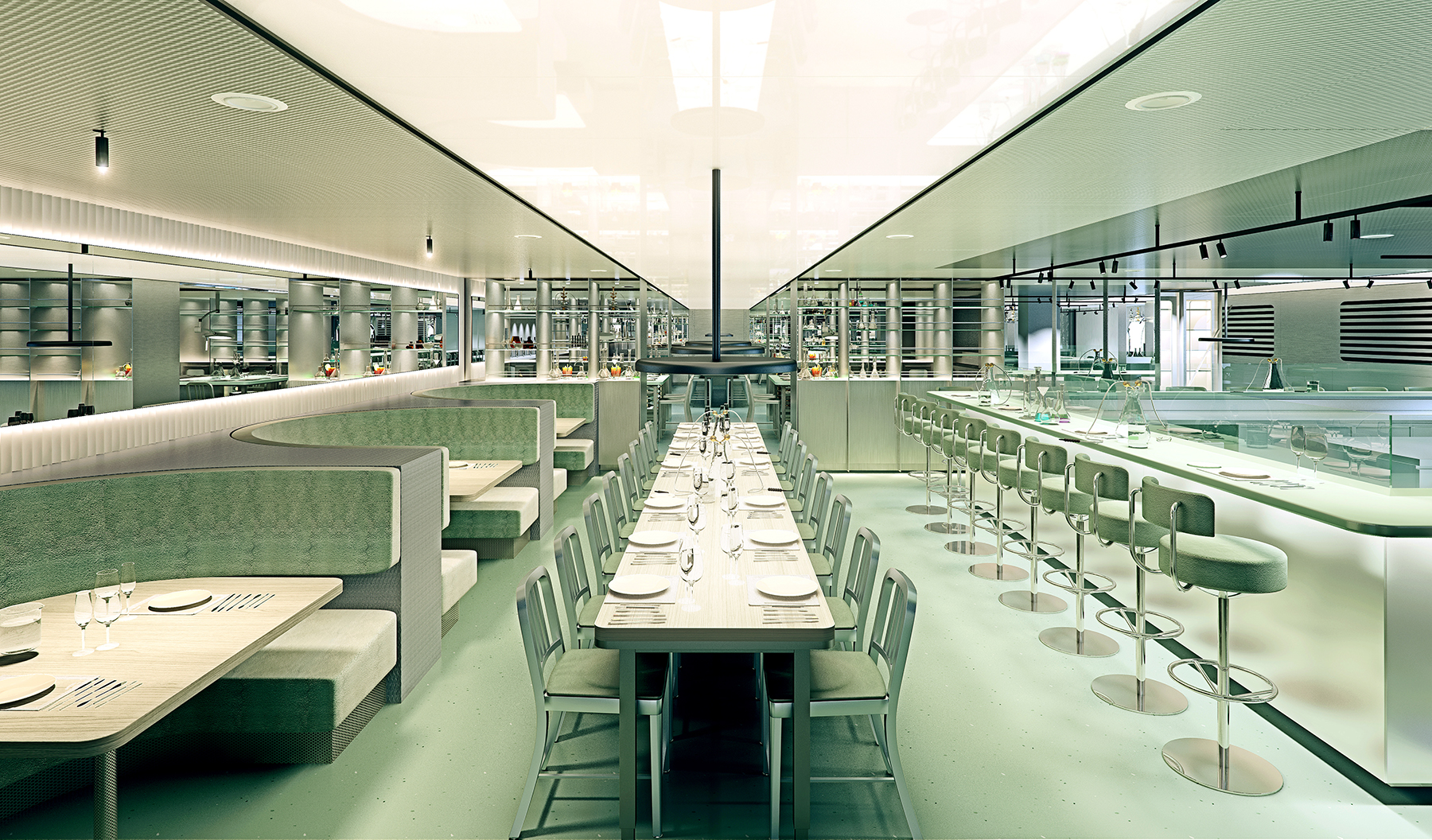 Guests are also offered private transfers and VIP pathways onto the ship, and they're allowed early access to the restaurants and entertainment –  and there's even a private member's club just for guests staying in the suites.

Scarlet Lady is launching next year, followed by two more ships in 2021 and 2022, respectively.

Passengers can already book their trip on the Scarlet Lady, with the first trip departing on April 1.

Sir Richard Branson previously said in regard to the Scarlet Lady: "It's for the young at heart. If you're going on and don't want to have a good time don't come."

Despite currently being an adult only cruise, he hasn't ruled out allowing kids on board in the future.

He said: "In a few years we'll have a lot of fun designing the best kids' spaces. Virgin Kids will be born."