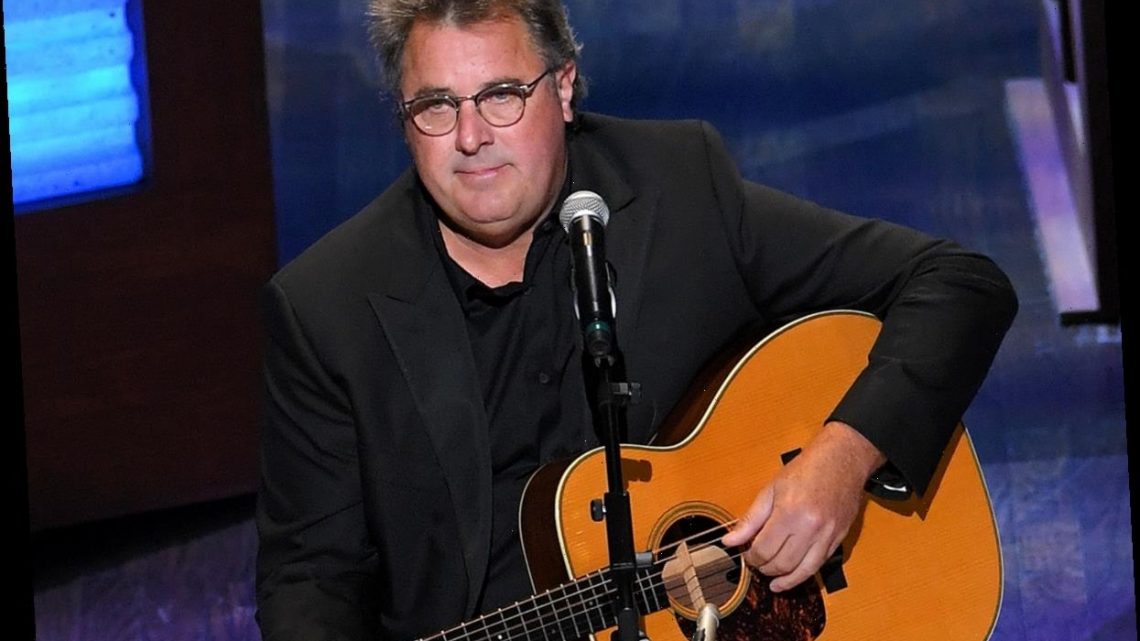 In an interview with CBS This Morning, the country star, 63, opened up about country music being a "white man's genre" and what he wants to be different within the industry.

"Women in country music could make the same claim to some degree to Black artists that they haven't been made to feel welcome," Gill said, before adding that he wishes he knew how to solve the problems of inequality in the country genre.

Gill also reacted to the news about Morgan Wallen using the N-word and how people responded to it. "It was just sad and disappointing because I knew that everyone was going to massacre country music," he said. "White America, when they make the argument 'I hear it in rap music all the time'… have you not been paying attention to the last 400 or 500 years how that word has been used by the white community?"

"It's derogatory and hurtful. It doesn't have a place," Gill said about the slur.

The singer — who also praised Brothers Osborne's TJ Osborne for coming out by calling it "spectacular" — also said it would be "nice" to hear more country musicians speak up about important issues.

"Most people perceive that country music is extremely conservative and I'm not sure if that's true. Maybe the audience might be predominantly conservative, but I don't know that the artistry is; that the community is," Gill said.

The singer also played an unreleased song titled "March On, March On" about the fight against racism.

Simone Williams, The Woman With The World’s Largest Afro, Shows Off Her Hair Routine