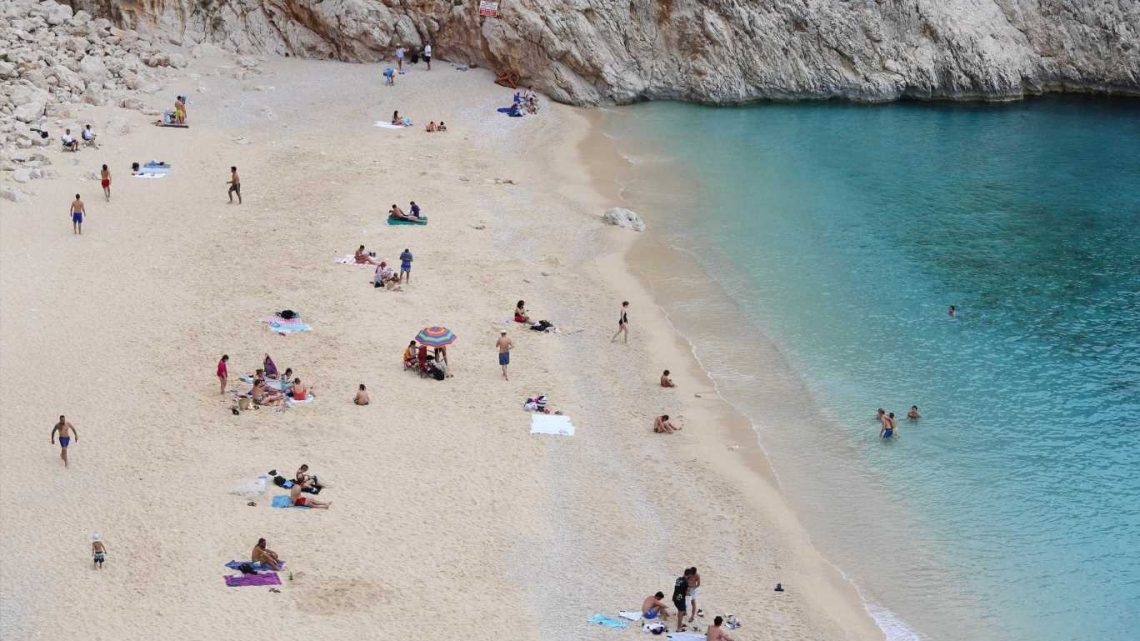 BRITS hoping to head to Turkey on holiday may this summer may have to wait a bit longer, as the country faces a second Covid wave. 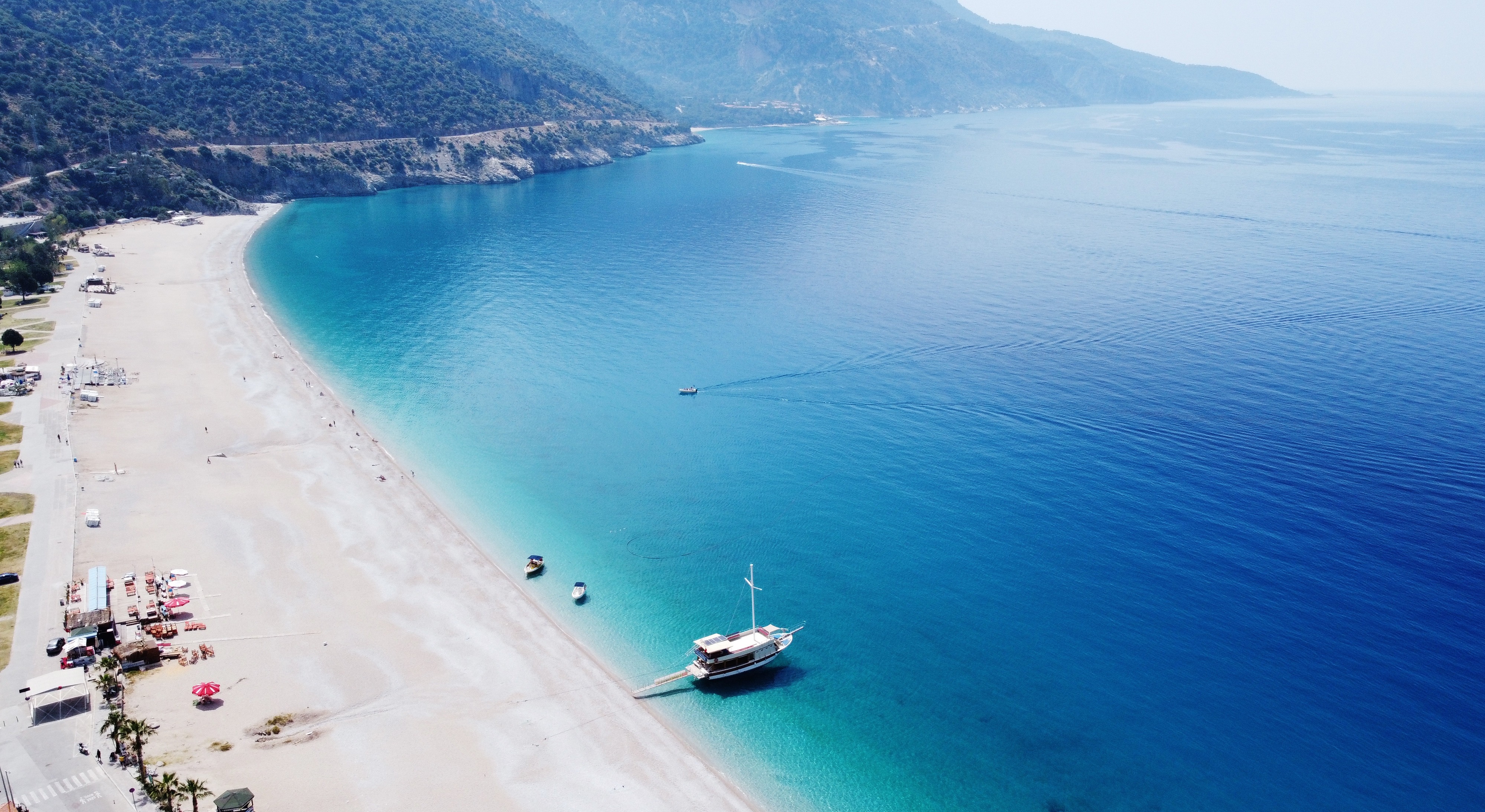 The tourism sector is fearing another lost season, with hopes that the current lockdown will allow holiday bookings to return in time for the summer.

Istanbul-based Andiamo Tour's Cem Polatoglu told local media: "The lockdown decision will probably not be able to save the season."

Even if cases drop below 5,000 by the end of the month – yesterday the country reported 24,000 daily cases – then he said it still means "losing July too" as countries won't be lifting the travel ban in time.

Tourism accounts for some 12 per cent of Turkey's economy, with 45m tourists visiting in 2019, a record for the country, but fell by 71 per cent last year.

Turkish Hoteliers Federation Chairman Sururi Corabatir told Reuters: "We had hopes for 2021. But unfortunately the case numbers have not been at the desired levels." 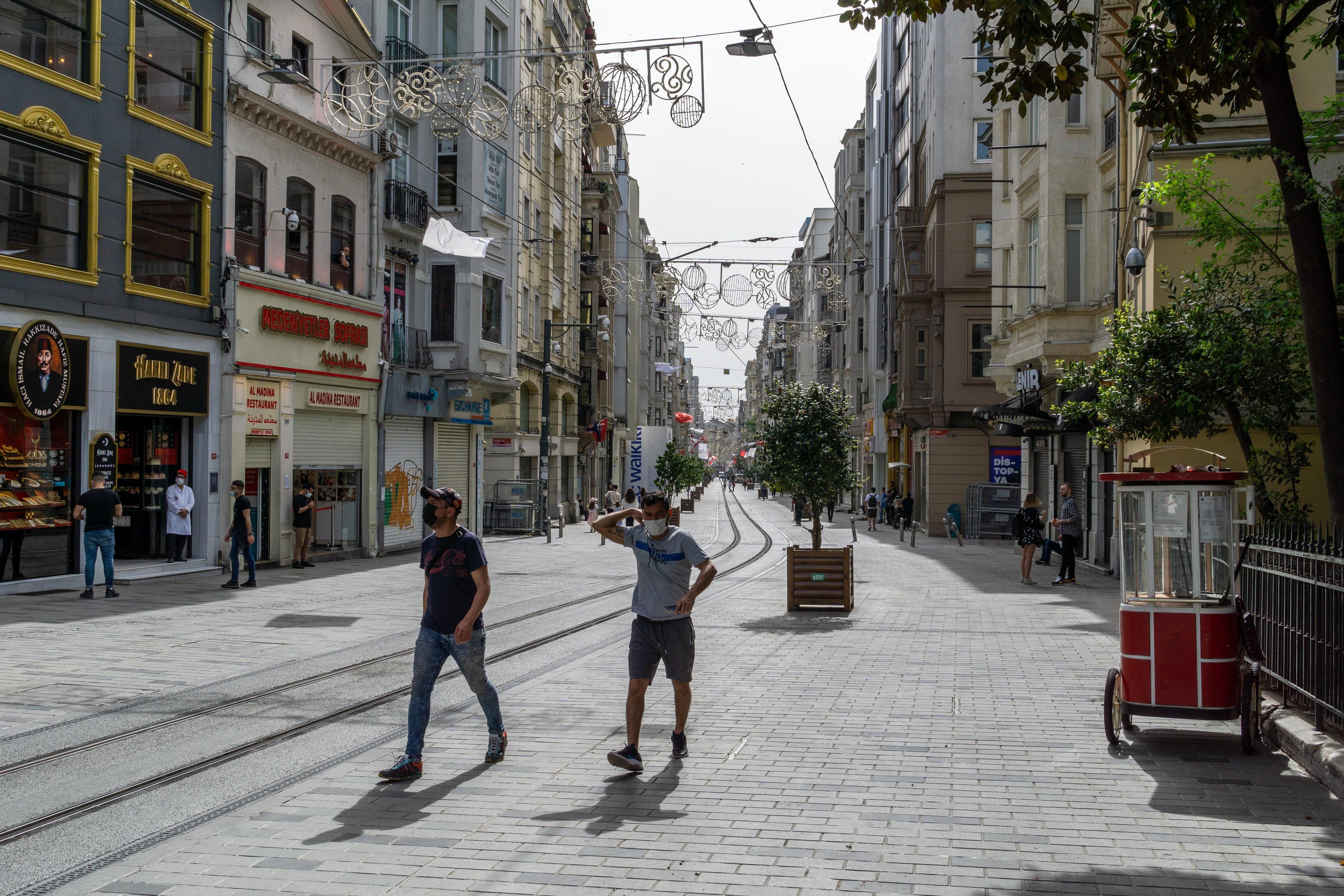 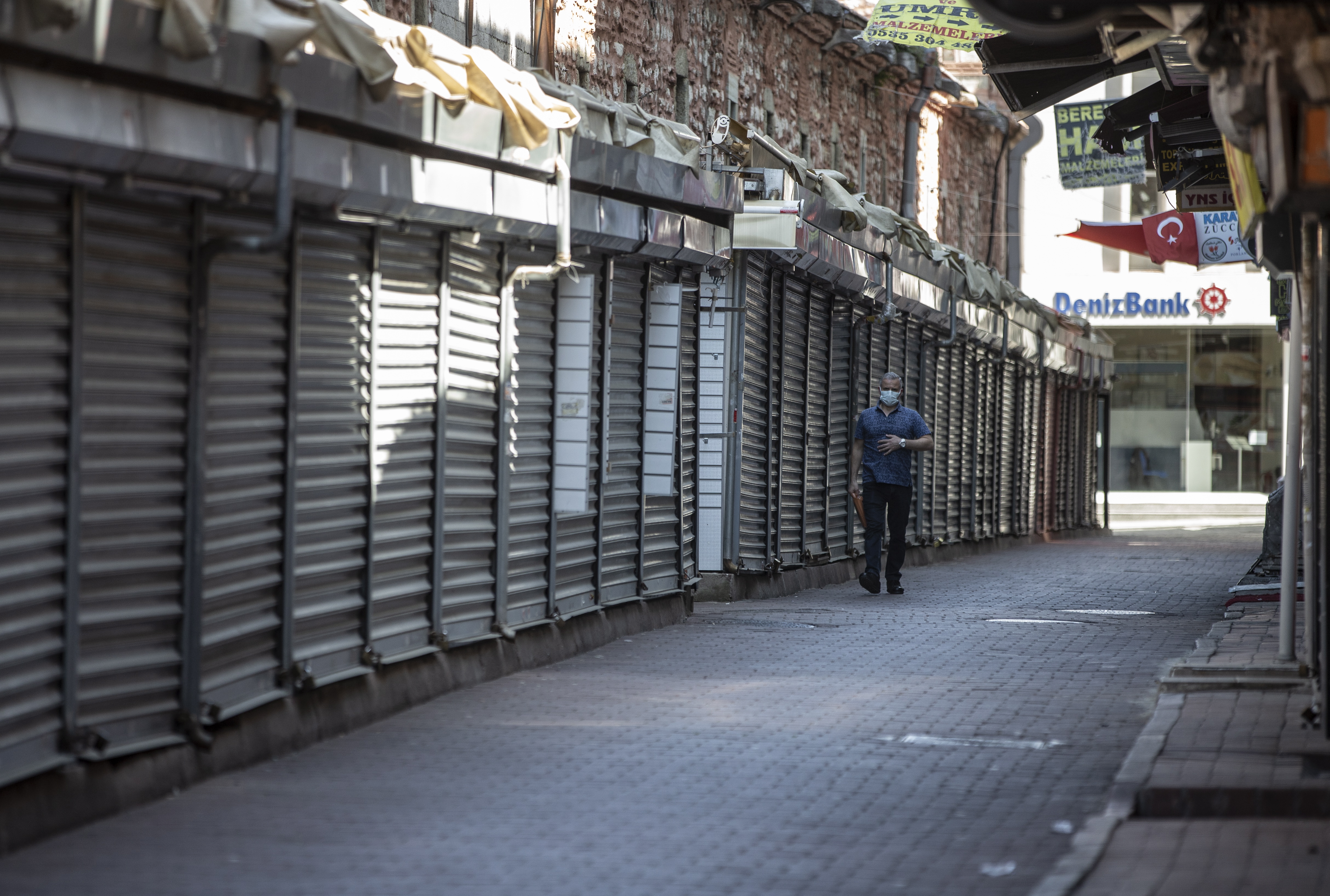 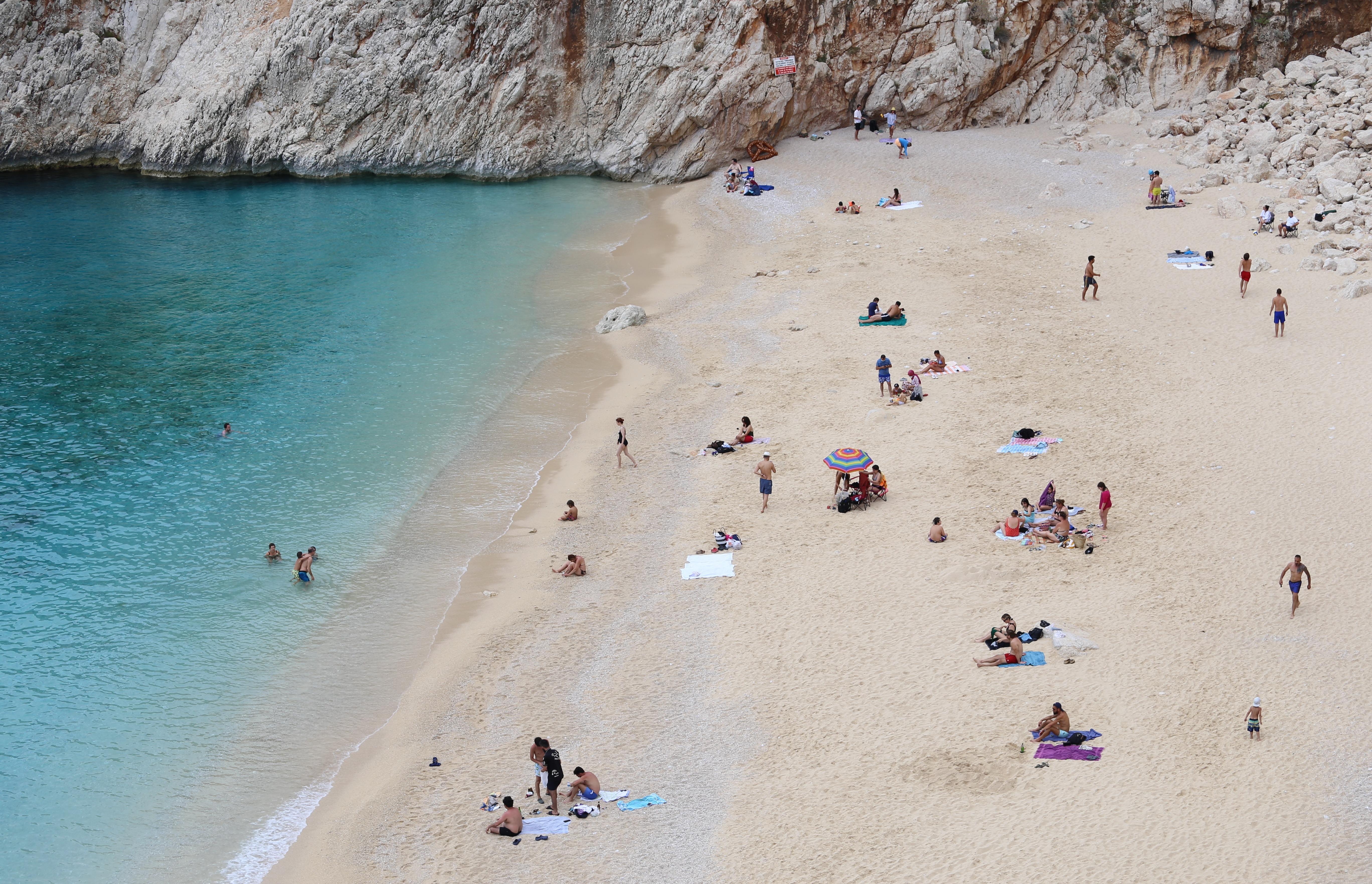 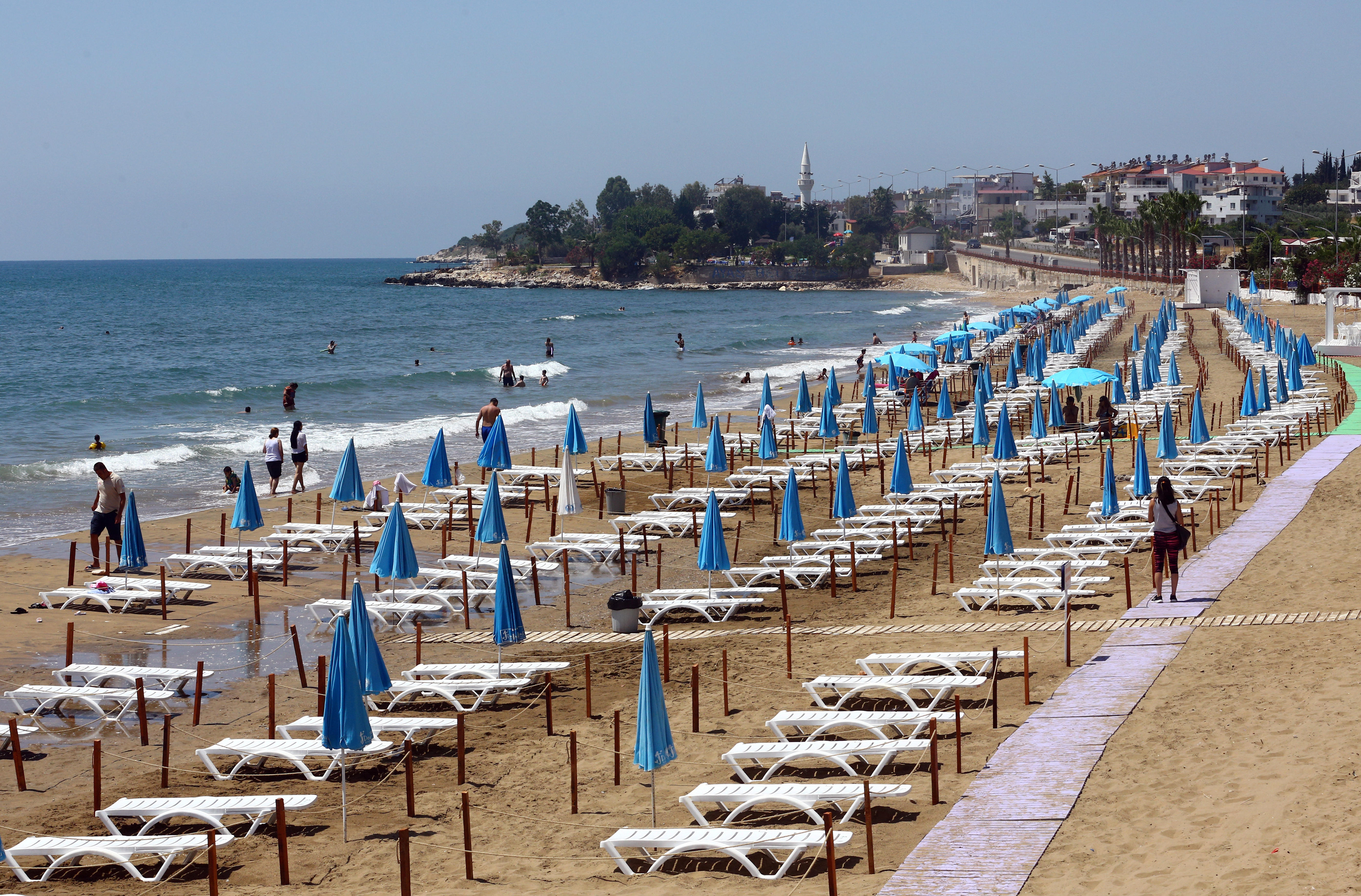 At the beginning of March, Turkish officials said they were prepared to let in unvaccinated British tourists, as long as they'd received a negative test.

But the UK is unlikely to add Turkey to its list of "green" countries, due to be announced this Friday.

Green list destinations, which won't require Brit to quarantine when returning to the UK, is expected to be small from May 17, including destinations such as Portugal, Malta, Gibraltar, Iceland and Israel.

Turkey is likely to be on the amber or red list, which will require a mandatory 10-day quarantine back in the UK.

Under the restrictions in Turkey, in place until at least May 17, locals must stay at home but for essential shopping trips and to receive urgent medical treatment.

Travel between cities will require official approval, while schools are closed and there are strict capacity limits on public transport.

Traditional holiday hotspots, including France, Spain, Greece and Italy, look set to be classed as amber for the time being as Europe battles a spike in cases.

Meanwhile, a source has claimed even countries on the green list could be swapped to the red list with little warning if cases surge unexpectedly or a new variant of concern is identified.

Portugal and Cyprus hope to welcome UK tourists from mid-May.