THE best experiences in the UK have been revealed by TripAdvisor with London dominating the most popular bookings.

Within the top ten, five of the best tours are found in the UK capital. 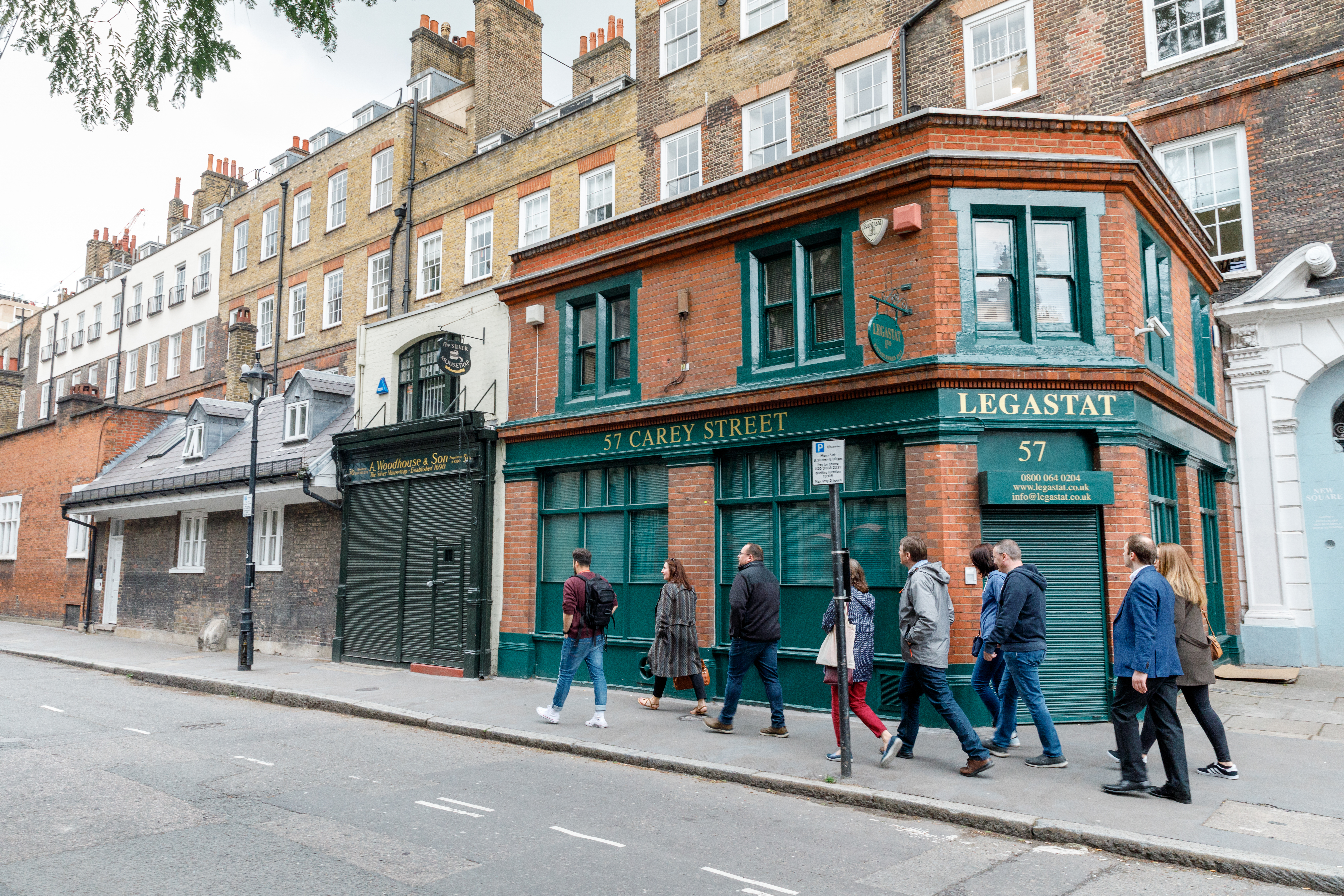 In first place was a small tour of some of the city's most historical pubs, costing from £25 per person.

With visits to pubs on Fleet Street, the iconic location of British journalism, as well as establishments visited by Charles Dickens and Shakespeare, the popular three-hour excursion has won rave reviews on TripAdvisor.

Of 571 reviews, the tour has been given five stars from tourists who praised the trip, which included interesting facts and history within the area, as well as optional tastings of the local brews.

Other London-based experiences include a classic car private tour of the city, a Thames river cruise and a chocolate tour in Mayfair.

Top 10 Experiences in the UK

The cheapest on the list was the Harry Potter Walking Tour of London, starting from just £16 per person.

Stops along the way include some of the inspirations for Diagon Alley and the Leaky Cauldron, while the tour guide reveals some of the secrets and unknown facts about the films.

While London took most of the top tours in the UK, Scotland and Ireland also featured on the list. 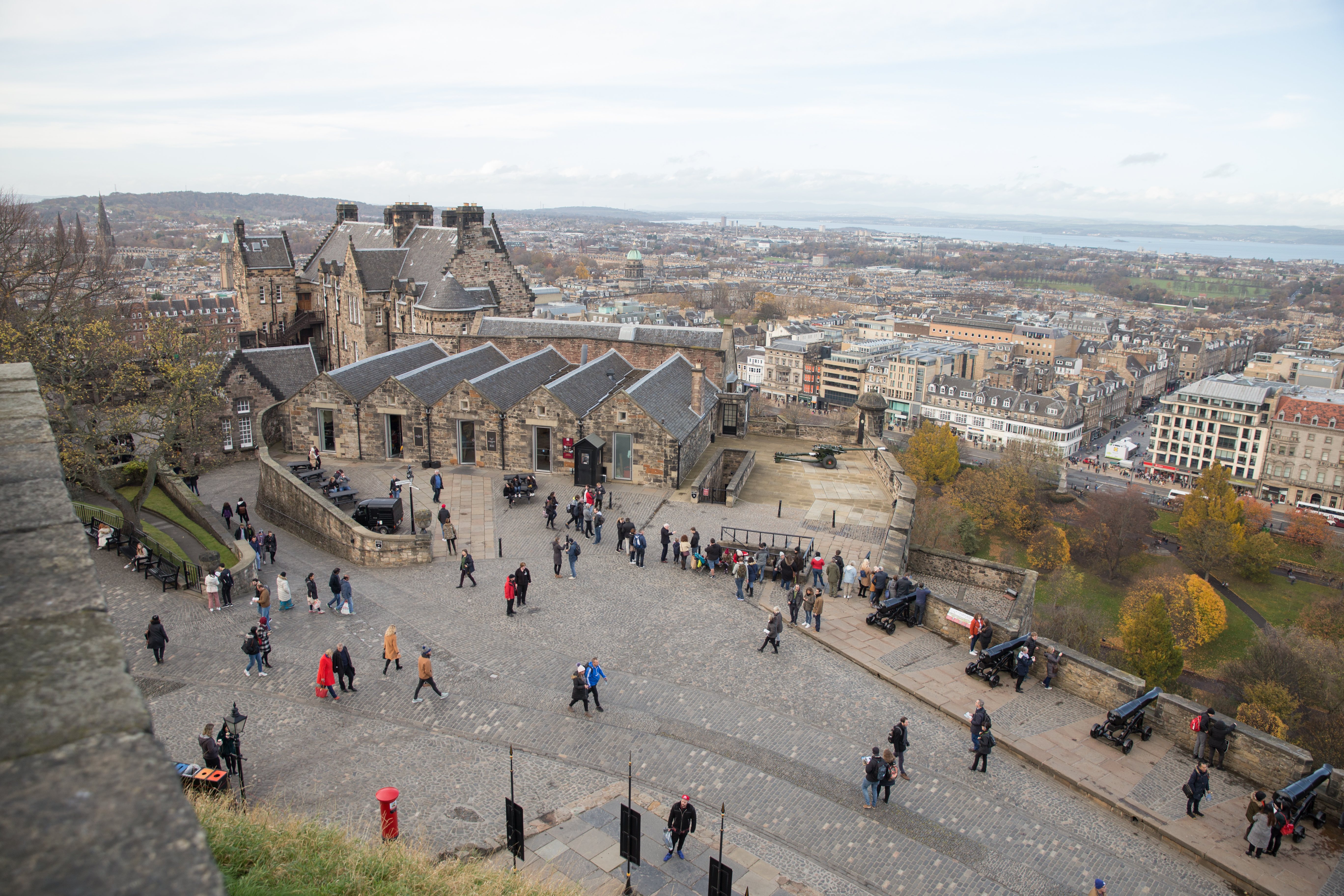 Hayley Coleman, a TripAdvisor spokesperson, explained how they have doubled the number of bookable tours on the website to over 200,000 choices due to their popularity.

TripAdvisor revealed some of the top experiences in the world, with a Vatican tour in Rome, a river cruise in Chicago and Tuscany sightseeing trip making the top three.

Snorkelling in Iceland, a food tour in China and white water rafting in New Zealand also made the top ten in the world.

The winning experiences were determined based on reviews and ratings over the last 12 months.

Top 10 Experiences in the World

6. Private Guided Tour on a Vintage Sidecar from 1 Hour to 7 Hour – Paris, France

Earlier this year, London was named as the best rated tourist destination in the world, thanks to the Royal Wedding.

It pipped Paris, Rome and Crete to the post, with Bali, Barcelona and Dubai also failing to make it high in the list.

A B&B in the UK was also named the best in the world according to TripAdvisor, with the £125-a-night hotel in Torquay popular with guests.

Donors recognised for their gifts at National Heritage Board awards
Entertainment