IF you've ever wondered where your favourite movie scene is filmed – one man probably has the answer.

Londoner Thomas Duke has spent the last five years travelling the world in his spare time to photograph the exact spot where film moments happened. 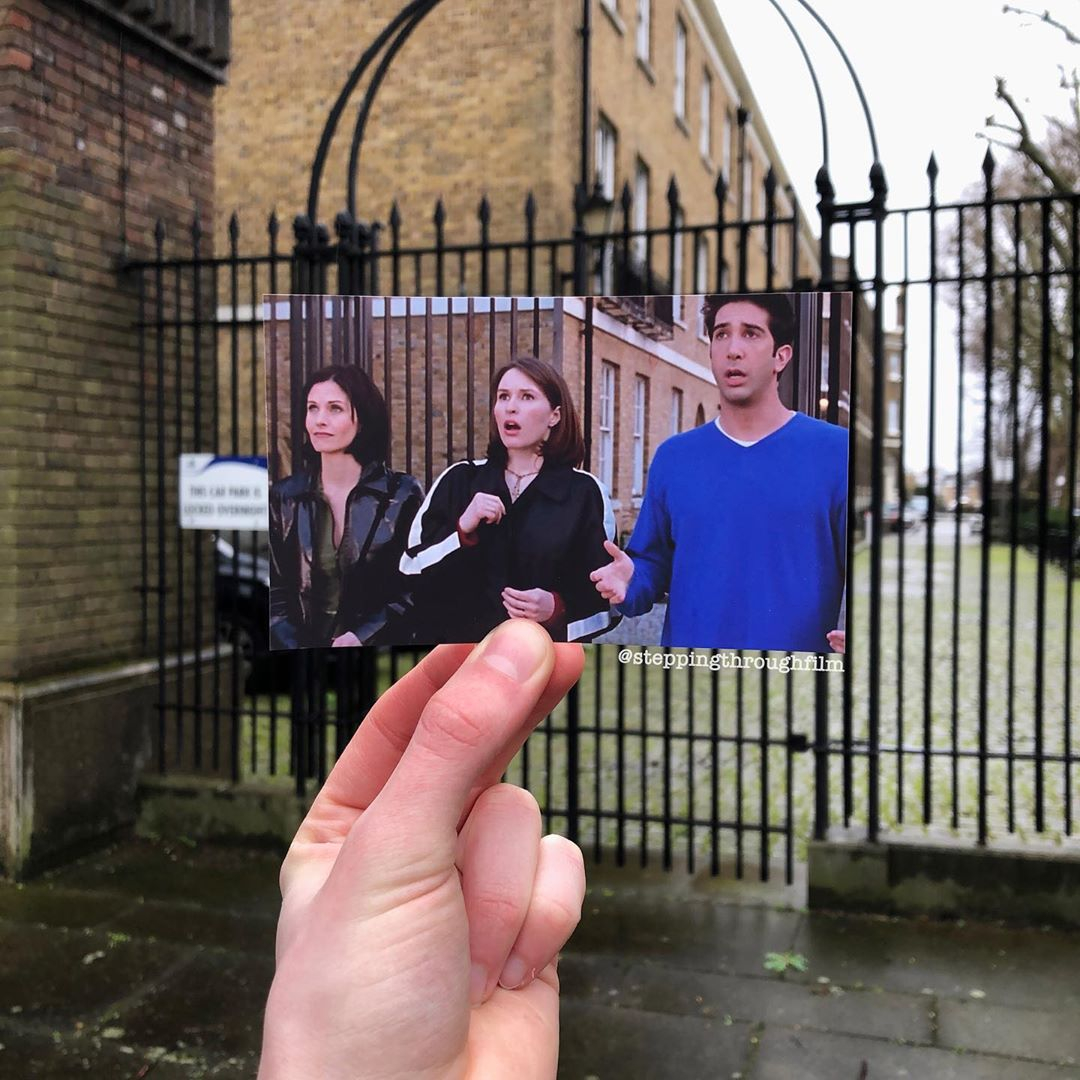 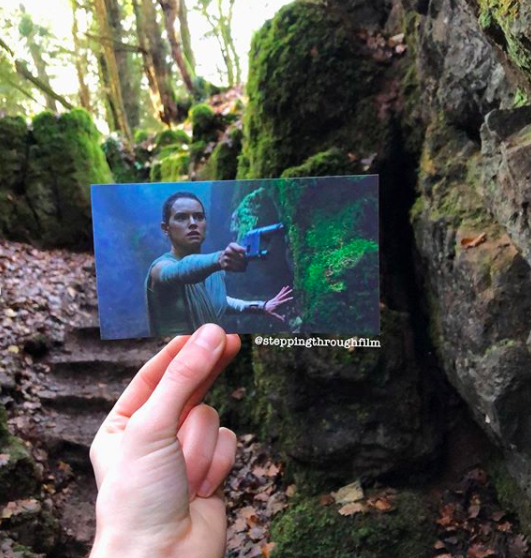 The 21 year old student has amassed a following of more than 160,000 people on Instagram with his account Stepping Through Film, with pictures that show a character in a movie scene matched exactly the the real-life scenery in the background.

He told Sun Online Travel: "I'd always loved travelling and film so it just felt so natural and such a fun thing to try and do while visiting my favourite spots from the screen. It's so wonderful to explore all of these places."

The pictures take a considerable amount of research before Thomas makes the trip, with extensive searches on social media, local news and then Google Maps.

He said: " If I'm wanting to share some scenes for an anniversary or a birthday then I immediately think of what film or tv show best suits that subject." 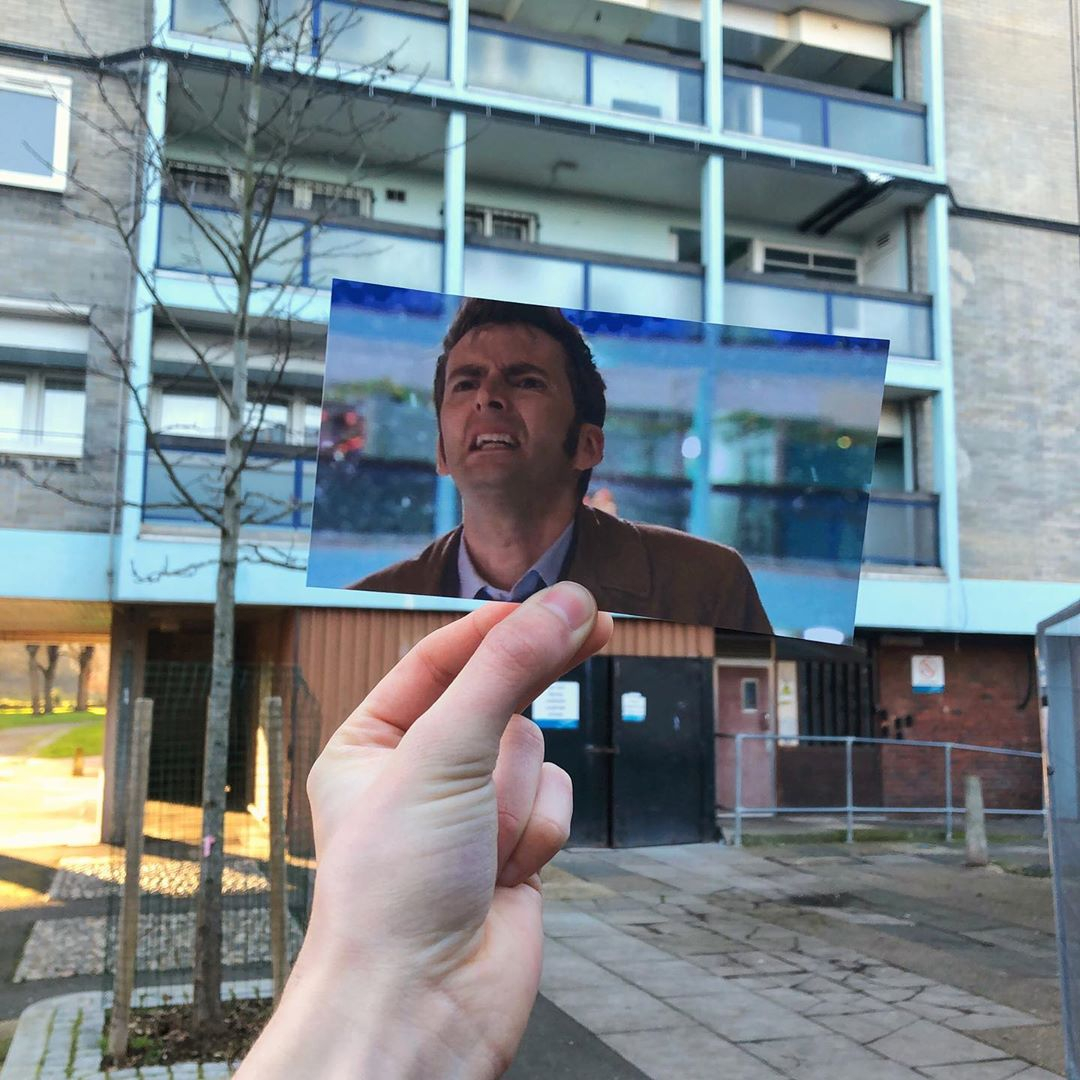 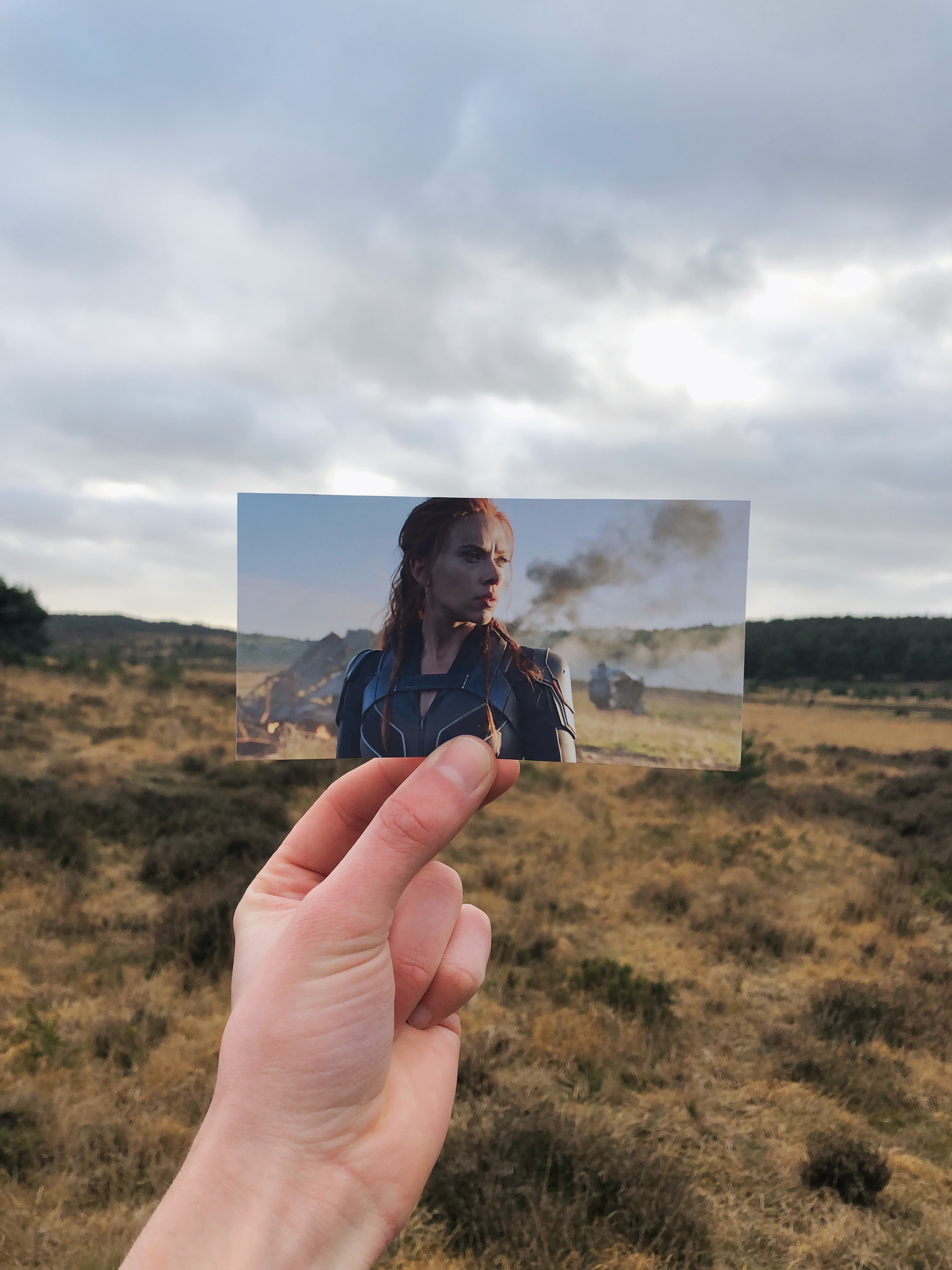 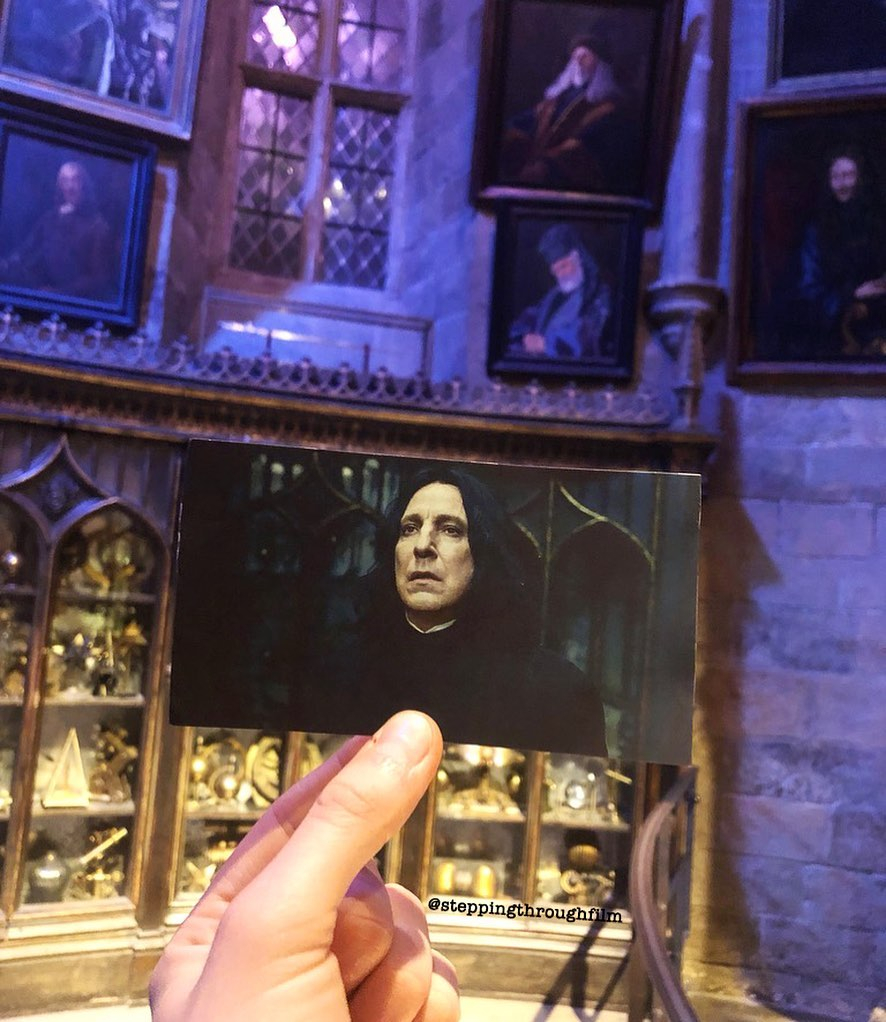 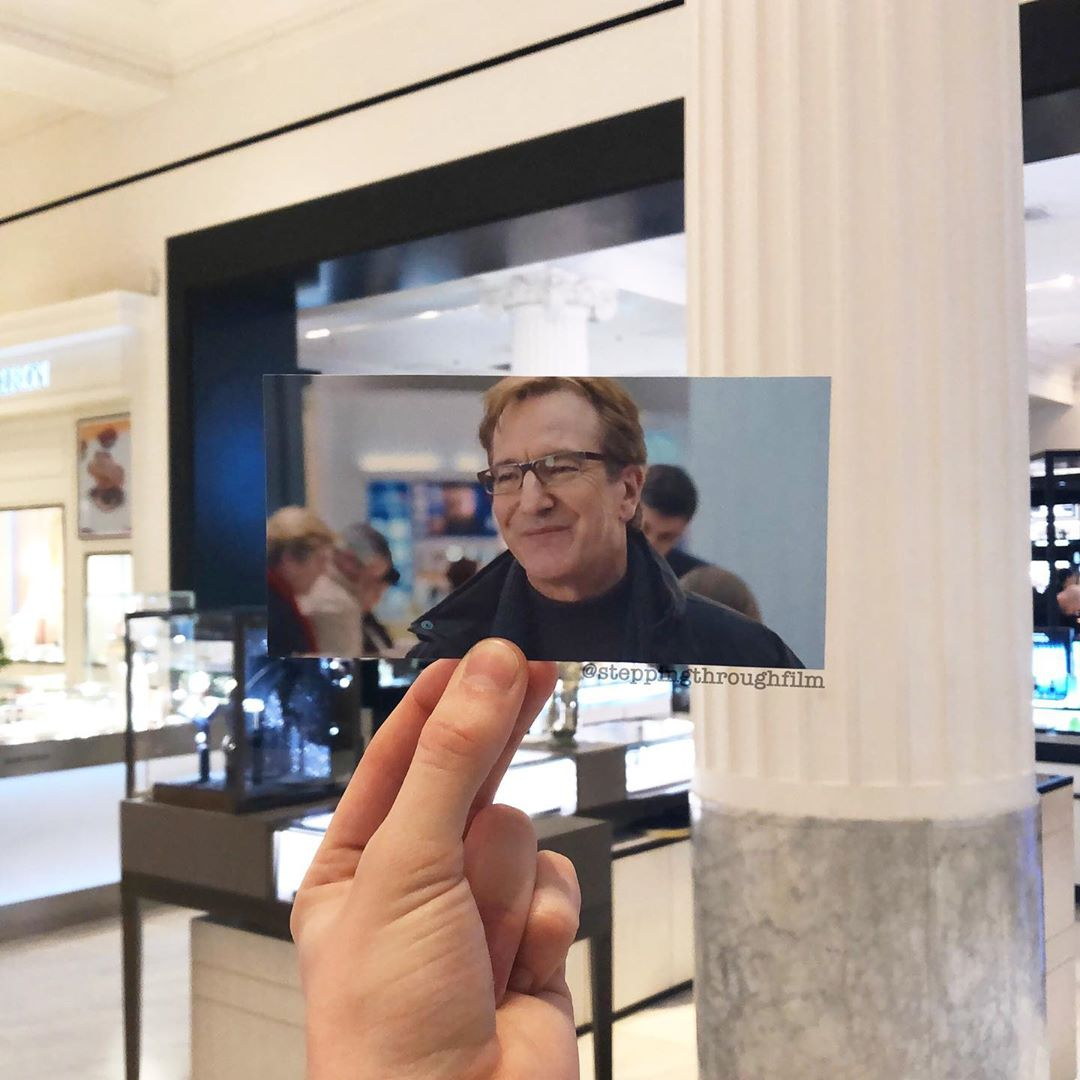 He continued: "I then look up news articles and search through social media to see if anyone has posted about some filming going on, etc.

"The upcoming 'Black Widow' movie for example – it was due out April 2020 (now delayed) but during its filming, there were news articles about the cast and crew.

"The local news in Surrey published an article in summer 2019 about production moving to the area so when the first trailer was released I was looking for that Surrey location."

Some locations are much harder to find than others though, for instance, Christopher's Nolan's Dunkirk movie, which was a 2017 blockbuster about the Dunkirk evacuation during World War Two. 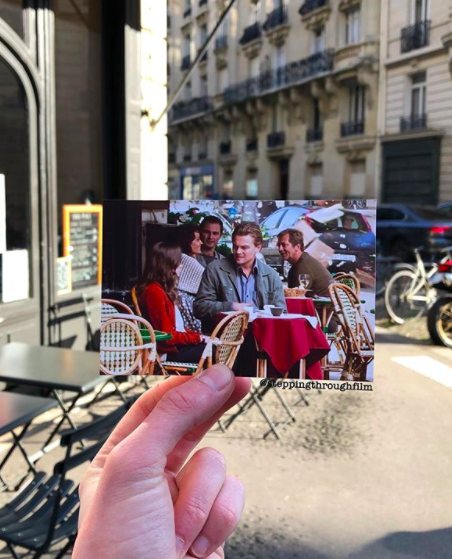 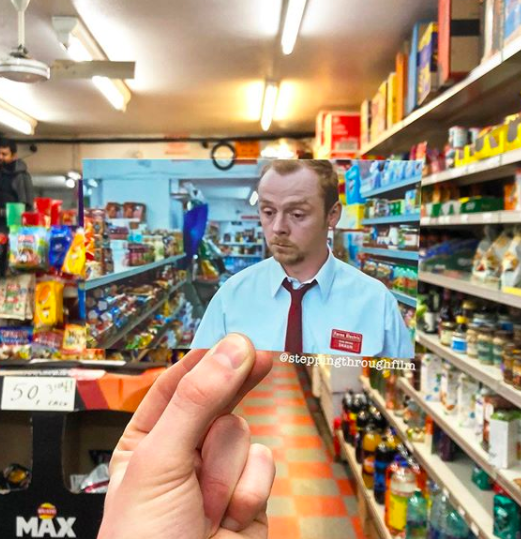 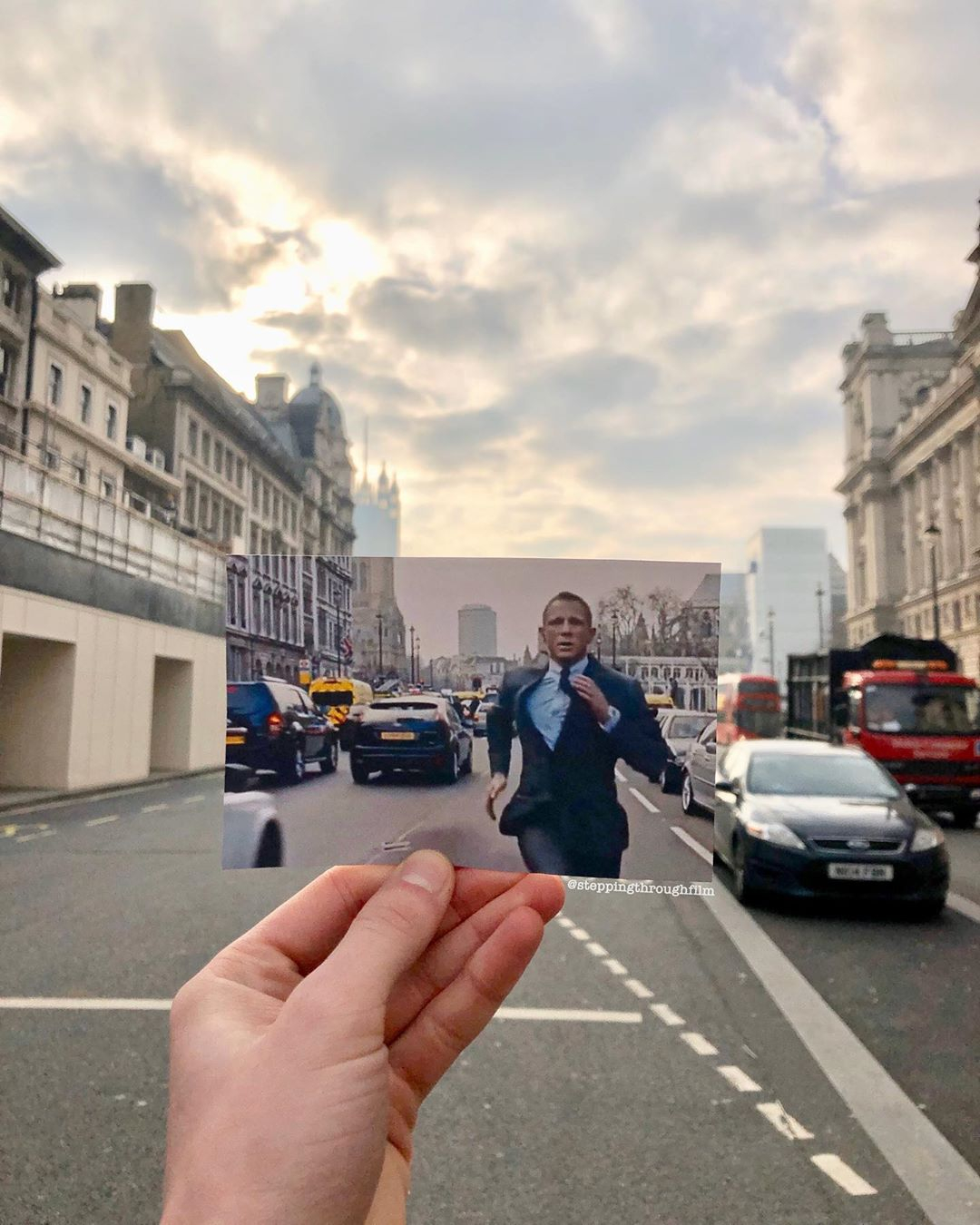 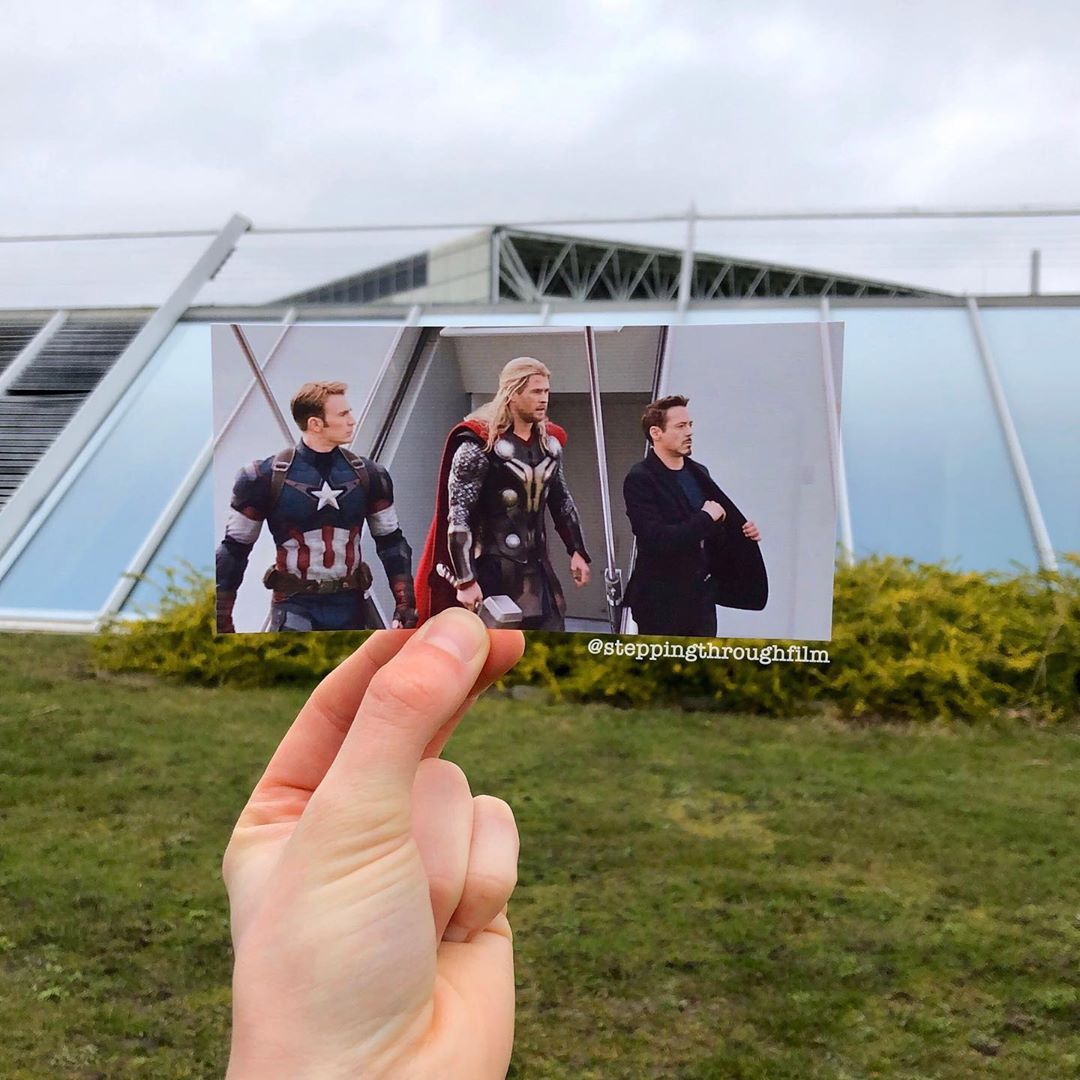 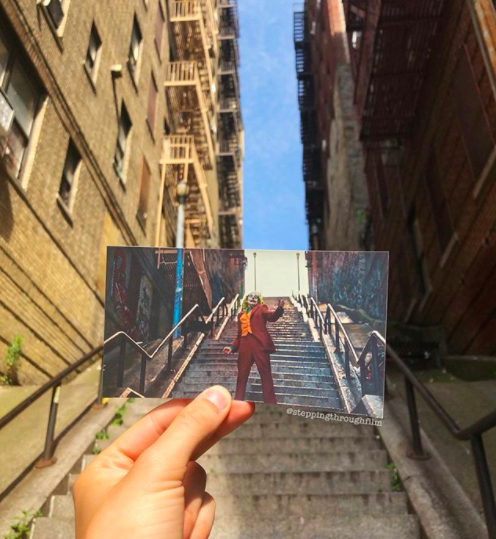 He said: "It was an incredible visit to Dunkirk beach but of course, it's such a large stretch of land that it took a little research beforehand to try and map out the area as best as I could."

The work isn't over then either, as he has to spend up to an hour making sure the picture of the scene that he has in his hand matches the background exactly.

Thomas said: "Sometimes it takes longer than others to get the perspective right – some filmmakers use different lenses so to figure out exactly where to stand can sometimes be quite tedious.

"After that, I just have to stand and hold it until I feel it feels perfect to me. From 5 minutes to an hour, depending on how busy the area is." 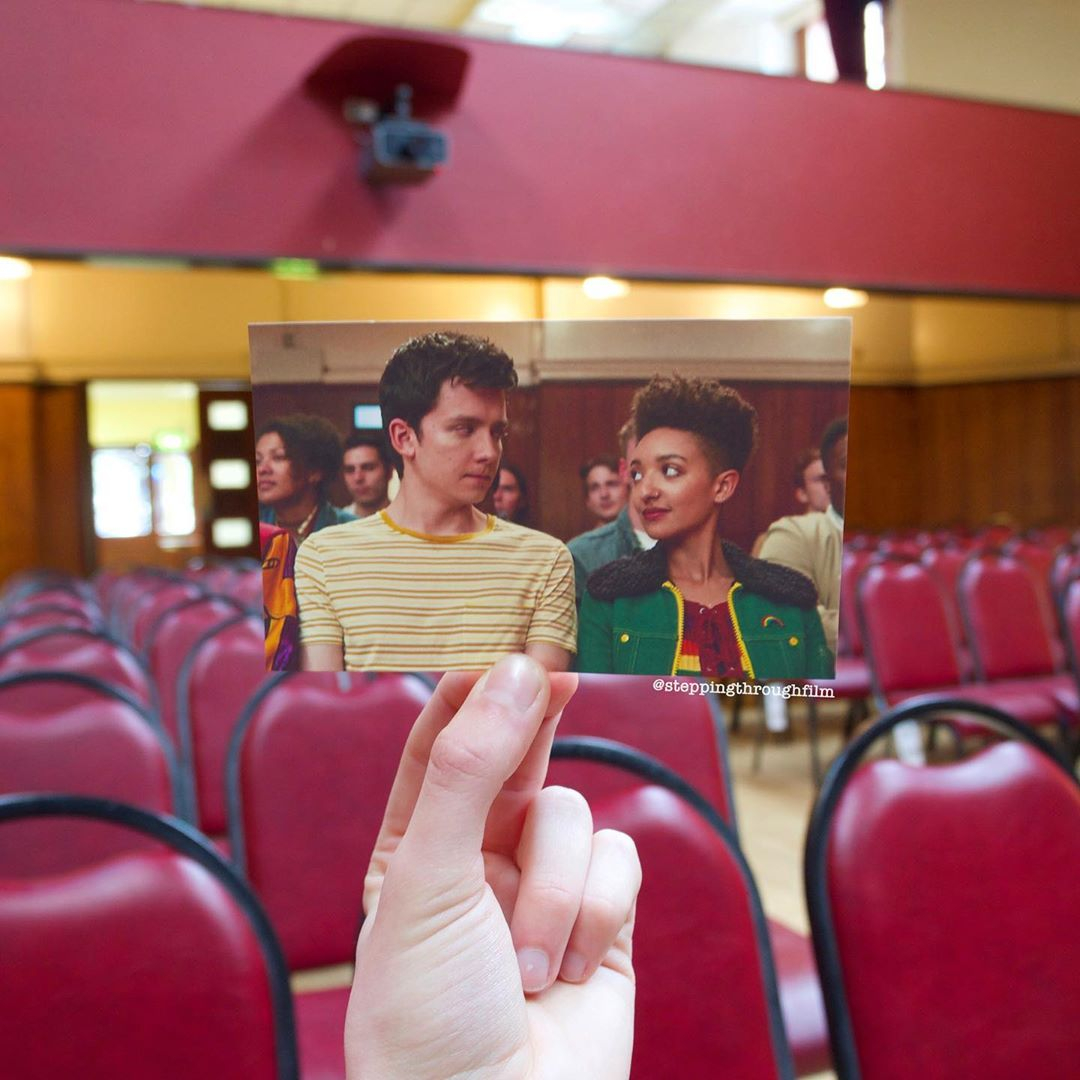 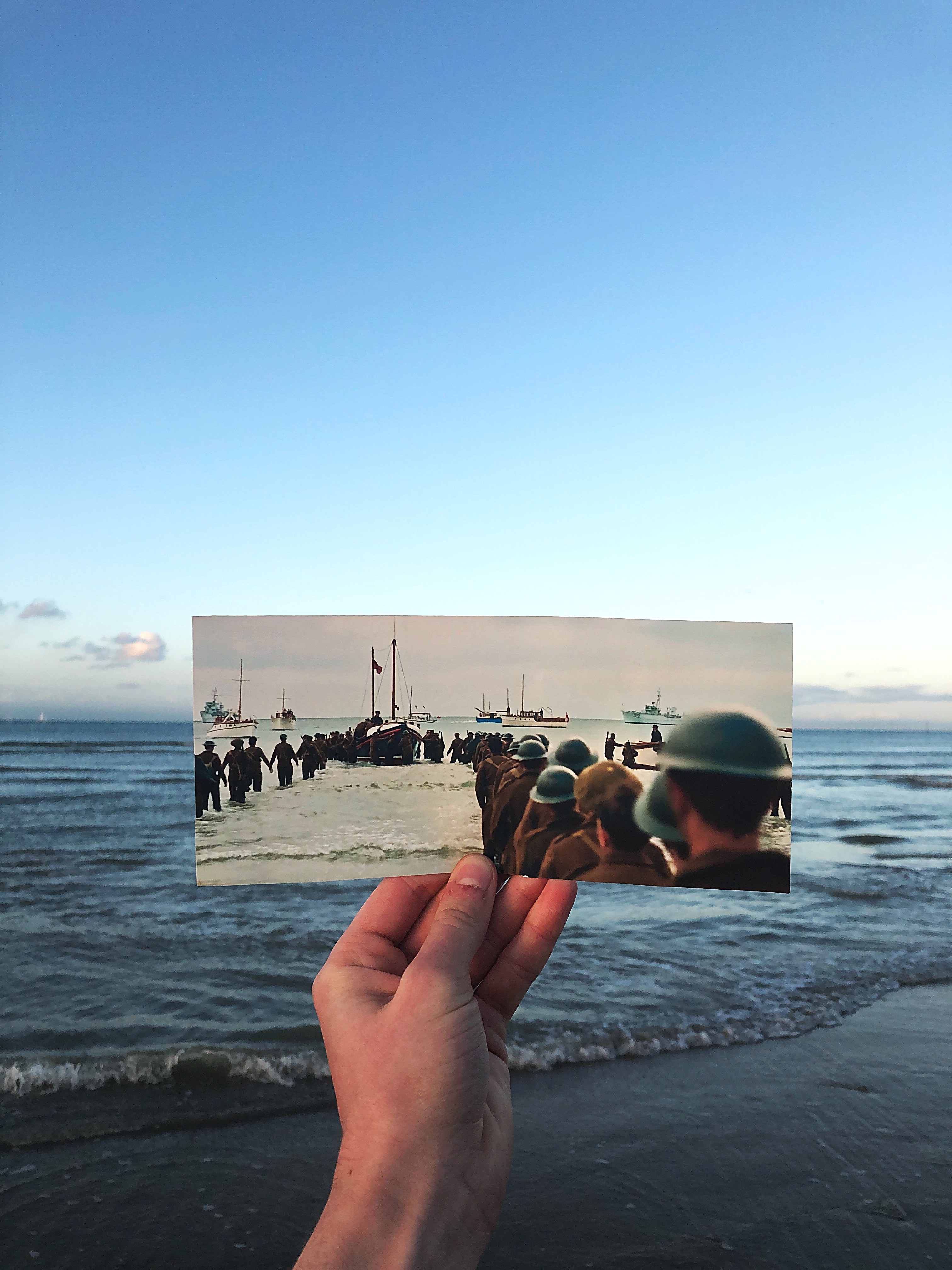 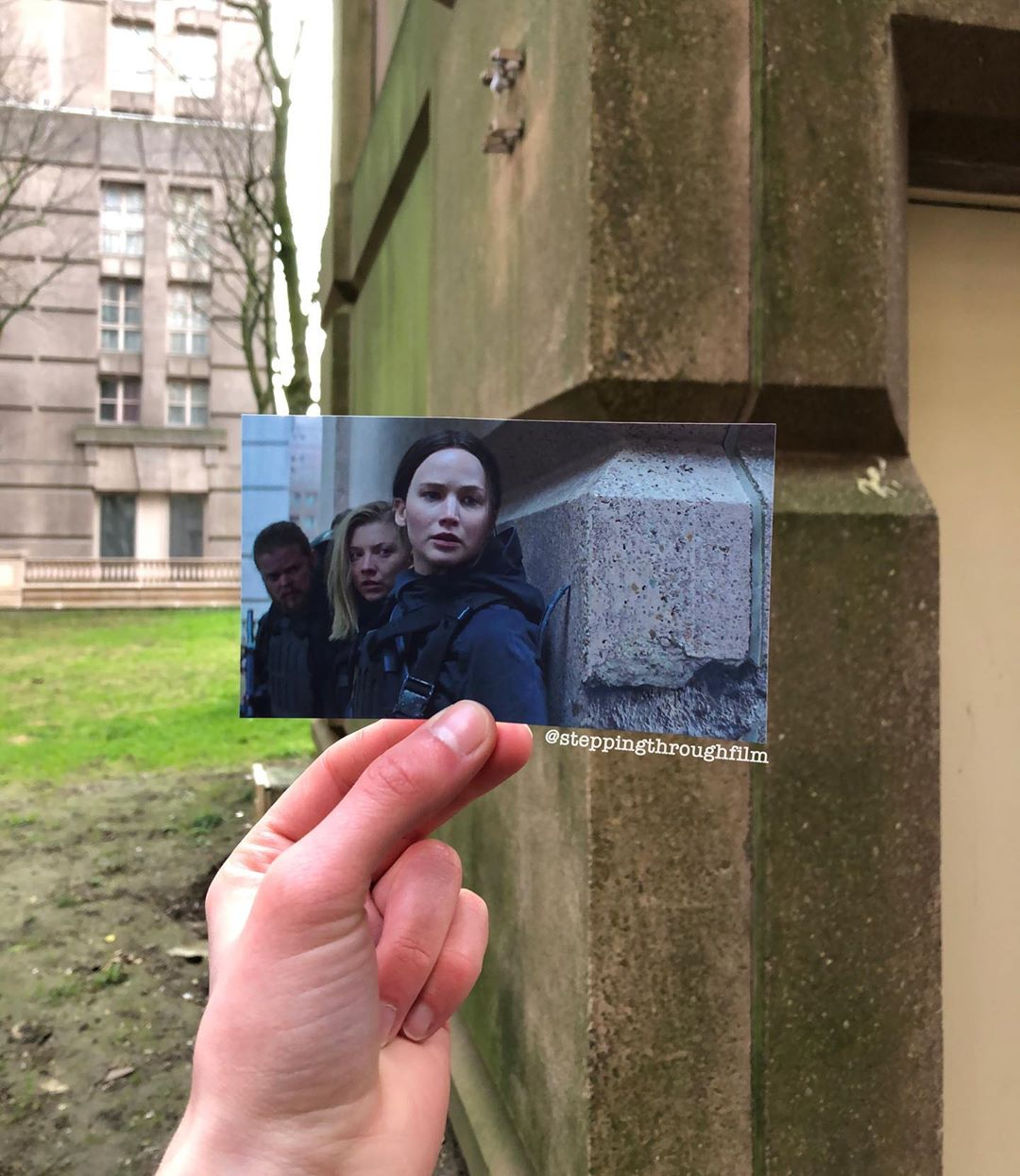 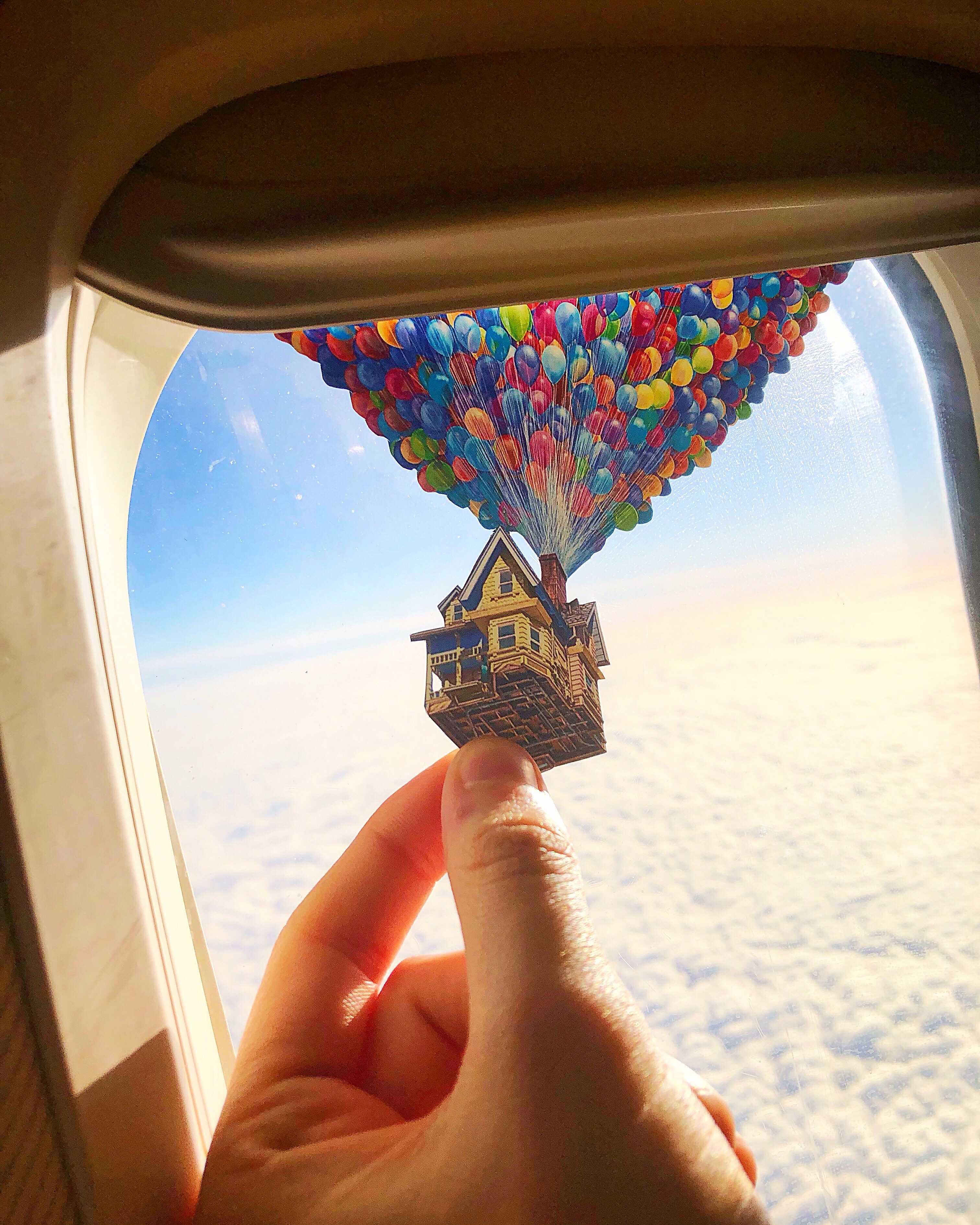 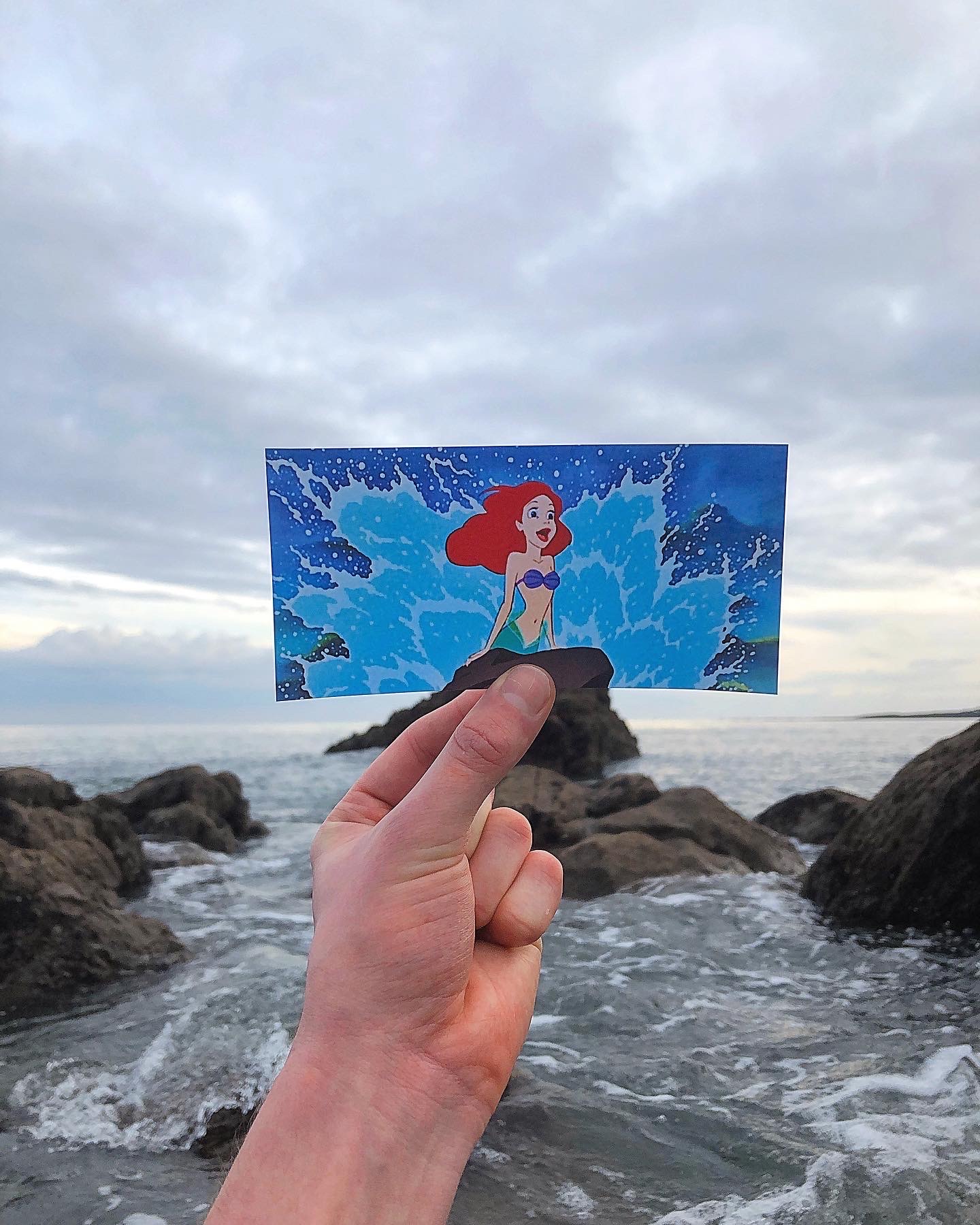 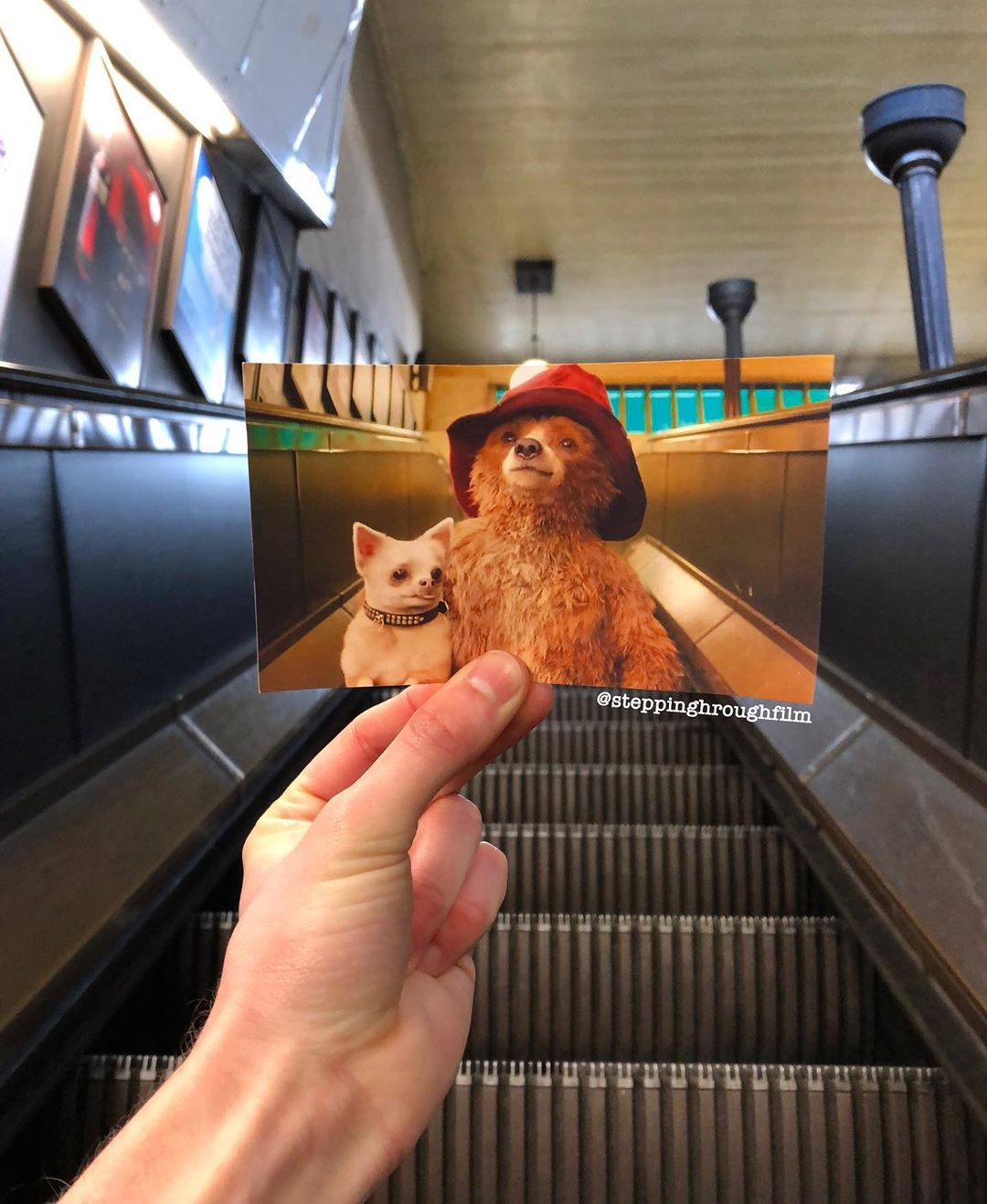 New York city is the furthest he has travelled to capture a picture so far, but sometimes closer to home shots can be equally time consuming.

For one scene in the Little Mermaid, Thomas swam along the coast in Cornwall to reach a deserted beach and get a shot inspired by the classic film.

While he's always looking for new films to shoot, there are some old favourites that he promises will always feature on his page.

He said: "I'm always looking for more Doctor Who locations to visit – there are so many great shots there.

"I'd love to do some more for Harry Potter as well as there is never a dull moment at those locations.

"I'd love to visit some locations from 'The Lord of the Rings' and more from Friends – there's just so many out there."

Laura Prepon Opened Up About Her Struggles with Bulimia