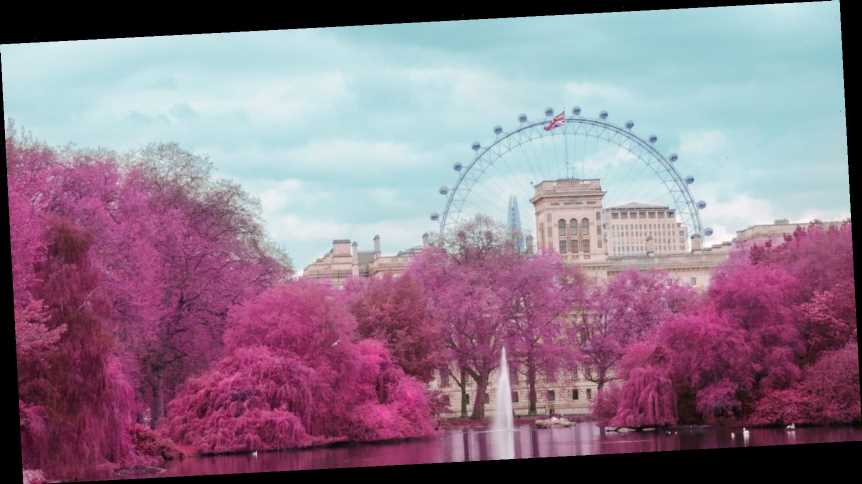 The likes of St James’s Park in London and Princes Street Gardens in Edinburgh have been voted some of the best parks in the UK by Tripadvisor users who have hailed them ‘beautiful’ and ‘picturesque’. Are any of them near you?

‘Going for a walk’ must be one of the most commonly used phrases over the last year, as this simple activity has become an escape for many from the four walls of home and a safe way to socialise with friends during the pandemic.

So, it’s no surprise, then, that the collective interest in which parks are the prettiest, have the nicest walking routes and best picnic spots has spiked considerably. And now that the weather is (supposed) to be getting sunnier, there’s even more incentive to get outside and explore picturesque public places which are perfect for taking a stroll.

This was the thinking behind Flowercard’s latest research, which seeks to find the most beautiful parks across Britain. The online florist and floral gift specialist searched through Tripadvisor, looking for parks which had been described as ‘beautiful’, ‘pretty’ or ‘picturesque’.

The findings crown 10 parks in the UK as the most beautiful, starting with St James’s Park in London, which is just a stone’s throw from Buckingham Palace and known for the stunning lake which stretches through the centre.

While it’s encouraged to get outside and socialise with up to six people in an outdoor space, the lockdown roadmap dictates that until 12 April those living in England should refrain from travelling across the country. So, hold off until then if you fancy visiting a pretty park which isn’t in your town or city. 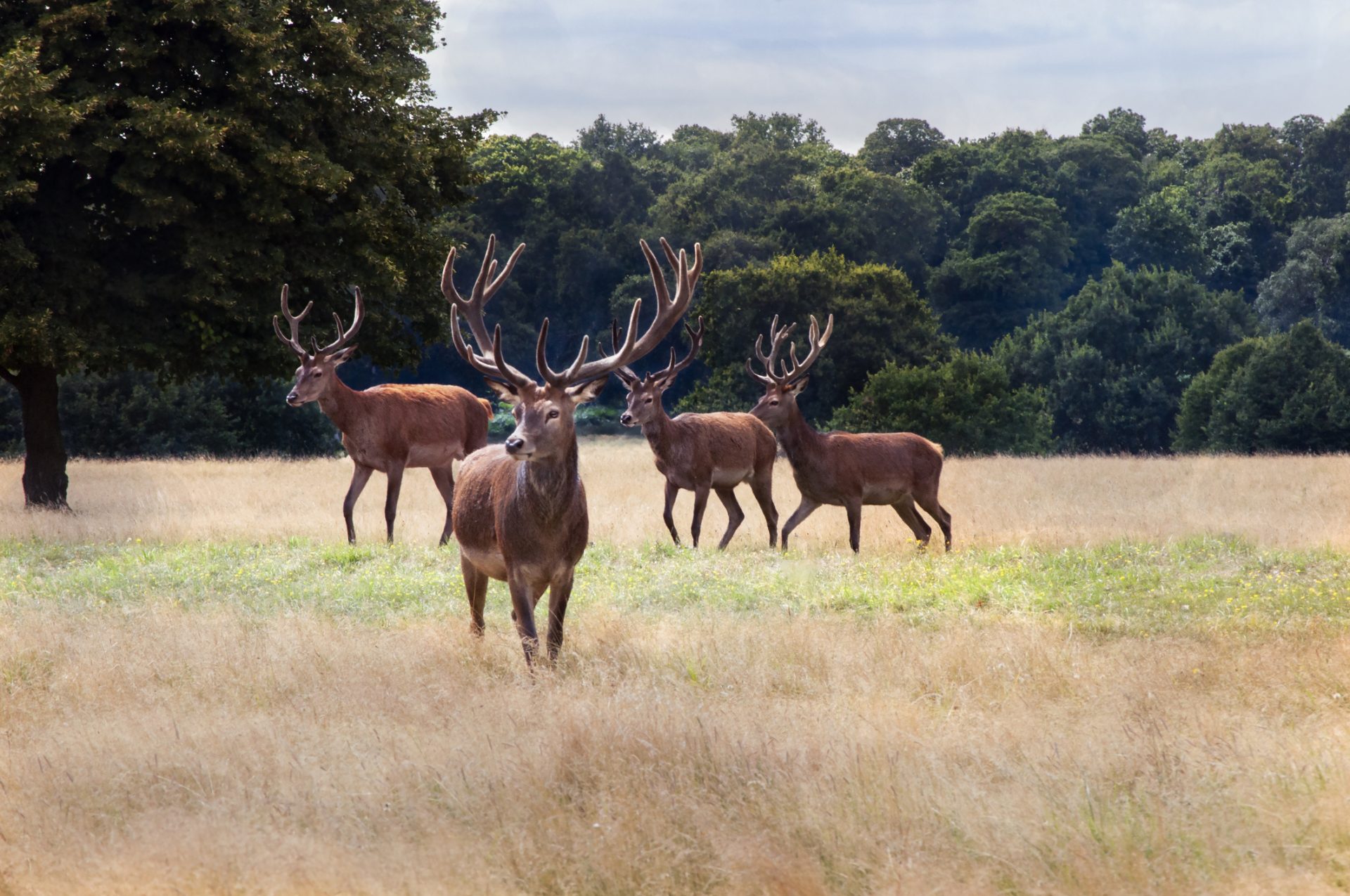 Richmond Park in London also made the cut.

We’ve also seen that although getting outside and visiting parks has been a positive thing for both our mental and physical health, it can be at detriment to the parks if not everyone is responsible for their litter. We know we don’t have to tell you how important it is to ensure that green spaces are kept clean and protected, but just a little reminder to be responsible.

And, without any further ado, here are 10 of the most beautiful parks in the UK to visit this spring and summer.

St James’s Park is a brilliantly located spot of greenery, smack bang in the middle of London and only a few minutes walk from Buckingham Palace and some of the city’s most-loved landmarks.

It has 23 hectares of land which includes a lake in the middle which features two pretty islands, often populated by birds and wildlife.

There’s also a scenic bridge, framed by trees, which looks out to the Queen’s pad and is a lovely spot to stop and snap a picture.

There’s lots to see and do at Hyde Park. It’s one of the largest parks in London, stretching an impressive 142 hectares with points which merge with Kensington Gardens, too.

One of the biggest features of Hyde Park is the Serpentine lake where, come summer, deckchairs are positioned on the grass running alongside it and you can sit watching the world go by or get out on the water and hire a rowing or paddle boat.

There’s also a cafe nearby, exhibition space and busy promenade where rollerblade enthusiasts practise, putting on a free show for those walking passed.

Admire Edinburgh’s dramatic architecture from Princes Street Gardens, which sits snugly on the edge of the historic old town.

The space is made up of two adjacent public parks, lying in the shadow of Edinbrugh Castle, next to much of the city’s best bits.

This is also the place where Winter Wonderland sets up shop every year, so if you visit in December you’ll get a different experience, wandering around the park with chalet-style food huts, rides and lighting displays.

Cockington Country Park is part of a centuries-old estate with an impressive stately home and manicured parkland such as a rose garden, arboretum and ornamental ponds.

As well as a beautiful place to walk around, this estate is home to galleries and makers studios which you can look around and purchase some lovely crafty gifts from.

Kensington Gardens is one of charming green spaces which makes up the Royal Parks in London, formerly a part of Hyde Park.

As it’s name suggestions, these gardens surround Kensington Palace, which is a brilliant place to visit and marvel at its history.

There’s plenty to see here, including a Victorian memorial to Prince Albert, sculptures and an allotment.

Check out the full list of most beautiful parks in the UK below: