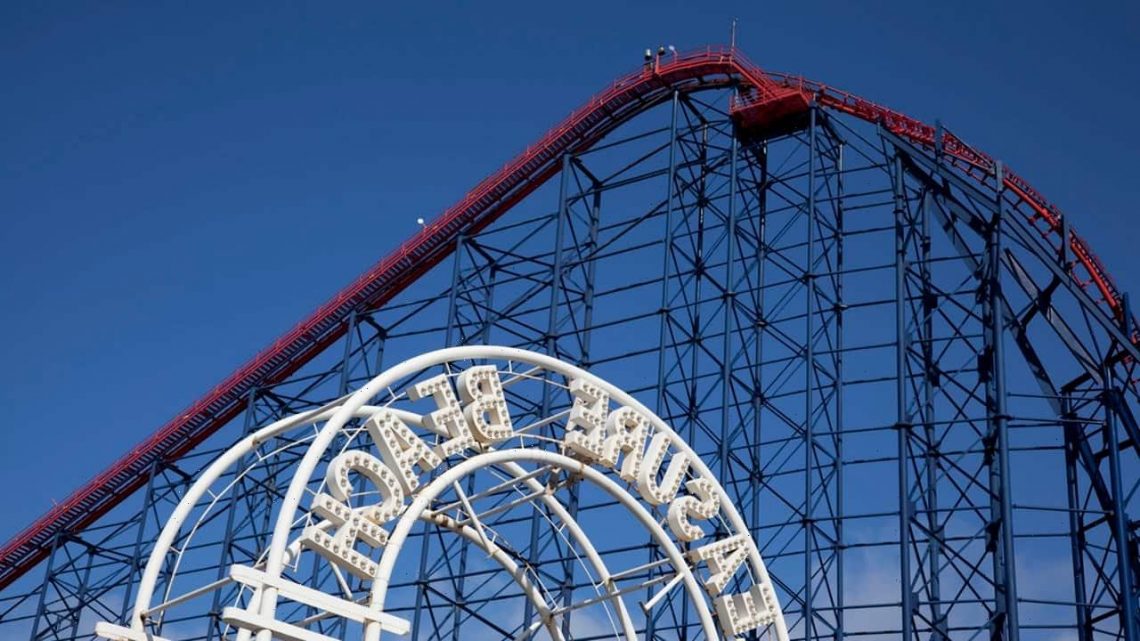 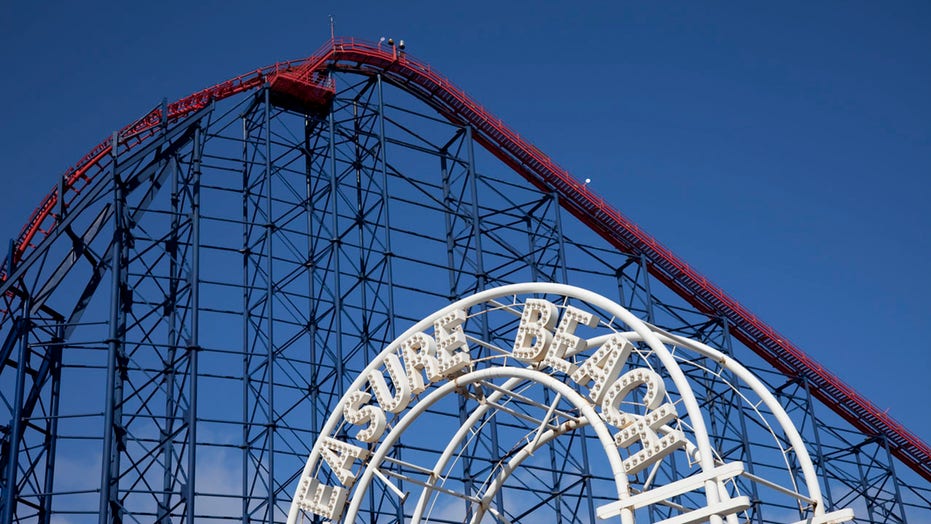 Usually, it’s the ride up that takes a long time on a roller coaster.

A popular roller coaster at a British theme park broke down while one of the train cars was near the top of the coaster’s lift hill. One of the passengers filmed her experience walking down from 200-feet in the air in a now-viral video.

The incident occurred at Blackpool Pleasure Beach in the United Kingdom on Sunday afternoon, according to a post on the theme park’s Facebook page. The roller coaster, named The Big One, has been described as the United Kingdom’s tallest rollercoaster.

TikTok user CJ Byrne filmed herself and the other passengers walking down the side ramp of the coaster’s lift hill. In the video, she captures just how high up everyone was by filming her view of the entire park and the surrounding area. Byrne seems to laugh nervously while she walks down the narrow steps.

Many commenters noted that this experience seemed like it would have been scarier than the ride itself.

Since uploading the footage, it has been viewed over 4.6 million times.

On Facebook, the park wrote, “The UK’s tallest rollercoaster, The Big One at Blackpool Pleasure Beach, broke down 200ft in the air with a train full of passengers while climbing the lift hill yesterday (Sunday) afternoon. Park staff scaled the ride before passengers were escorted on a nerve-tingling walk back down to ground level.”

The post continued, “Some guests have said the walk back down is more terrifying than the ride itself. How would you react?”

Blackpool Pleasure Beach concluded the post by assuring fans that the guests were “completely safe at all times.”