The best water park holiday deals for 2021 – with Spain, Greece and Turkey bargains

A HOLIDAY abroad isn't complete without a trip to the water park.

Thankfully, tour operators have a number of holiday package deals which include hotels, return flights and splash parks. 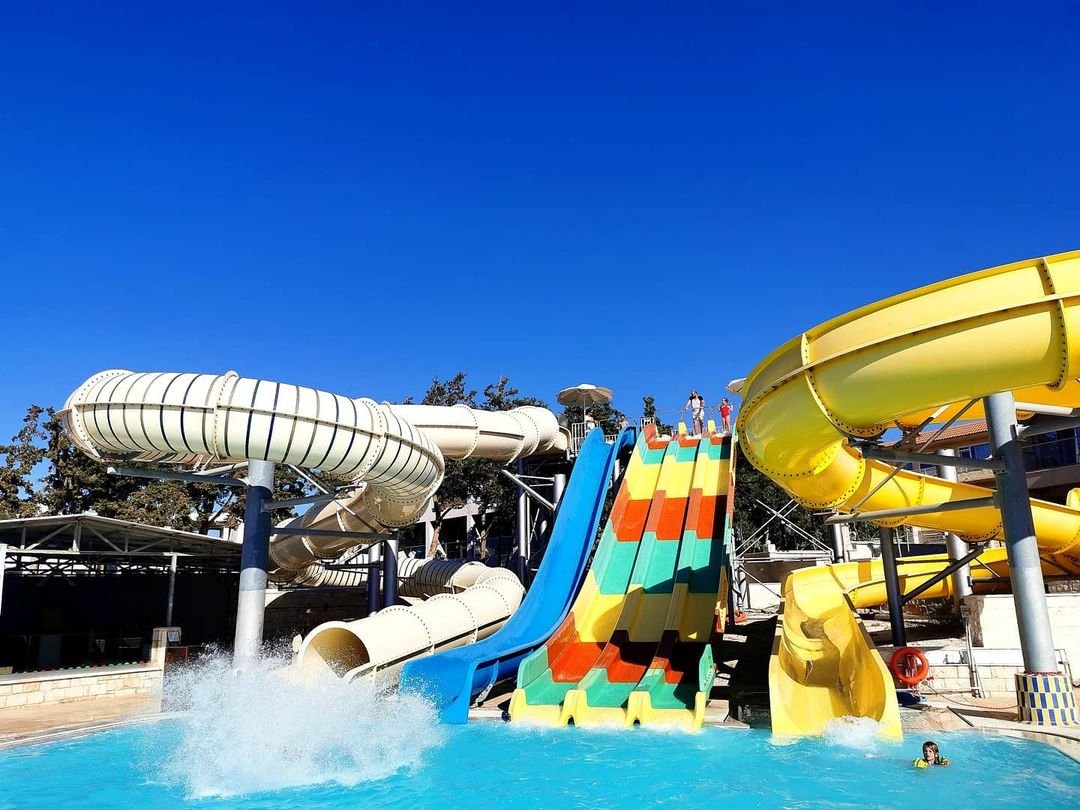 Many of the attractions have rides including lazy rivers, lagoons and waterslides for both kids and adults.

The package deals include luggage – Jet2 has 22kg while TUI has 15kg – as well as Free Child places and resort transfers.

The TUI deals also include the Experience More package which has theme parks and water parks as part of the deal.

Here are some of the best family deals to Spain, Greece and Turkey with TUI, Jet2 and easyJet. 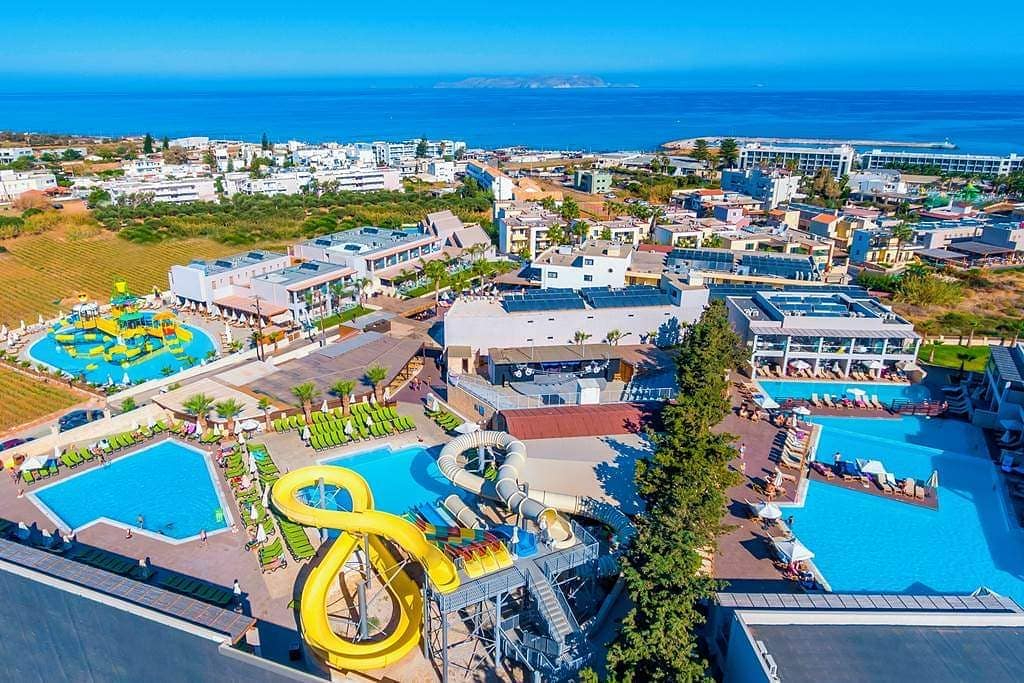 Located in Crete, Gouves Water Park has a range of rooms from standard rooms and family rooms to swim up suites with private pools.

However, all guests can take advantage of the on-site water park. 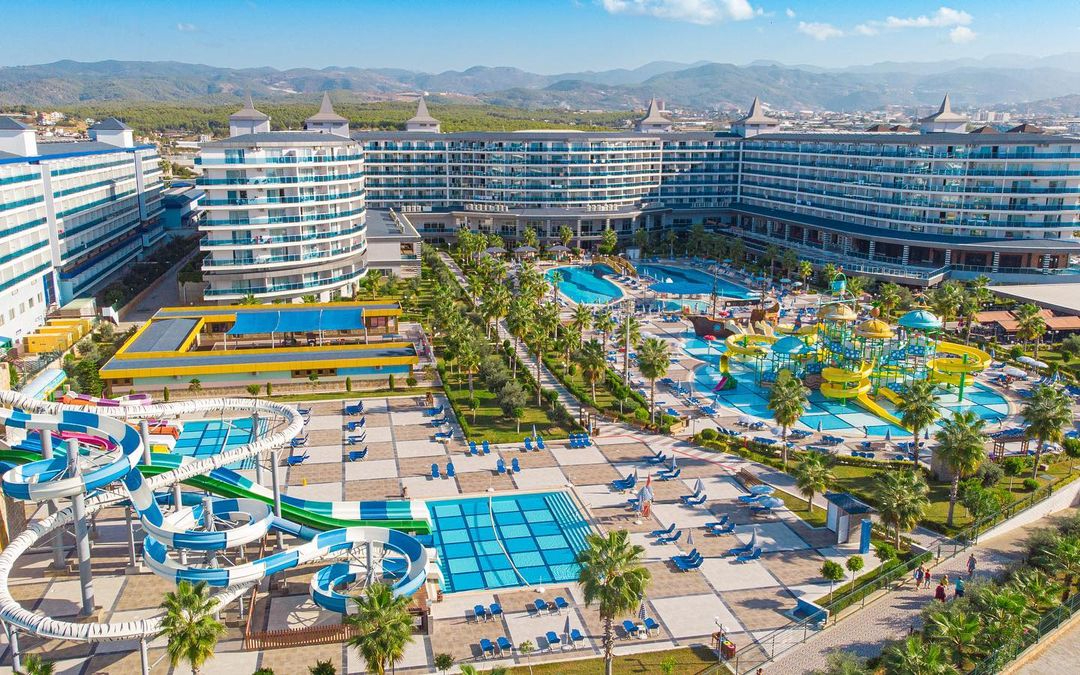 The Turkish resort of Eftalia in Antalya is a huge hotel – there are 682 rooms, with swim-up suites one of the most luxurious.

It is connected to the Eftalia Aqua Resort, as well as opposite the beach.

If you'd rather avoid the sea, then the park has both adult and children's pools, a range of water slides and rides, and even a pirate ship and water rafting. 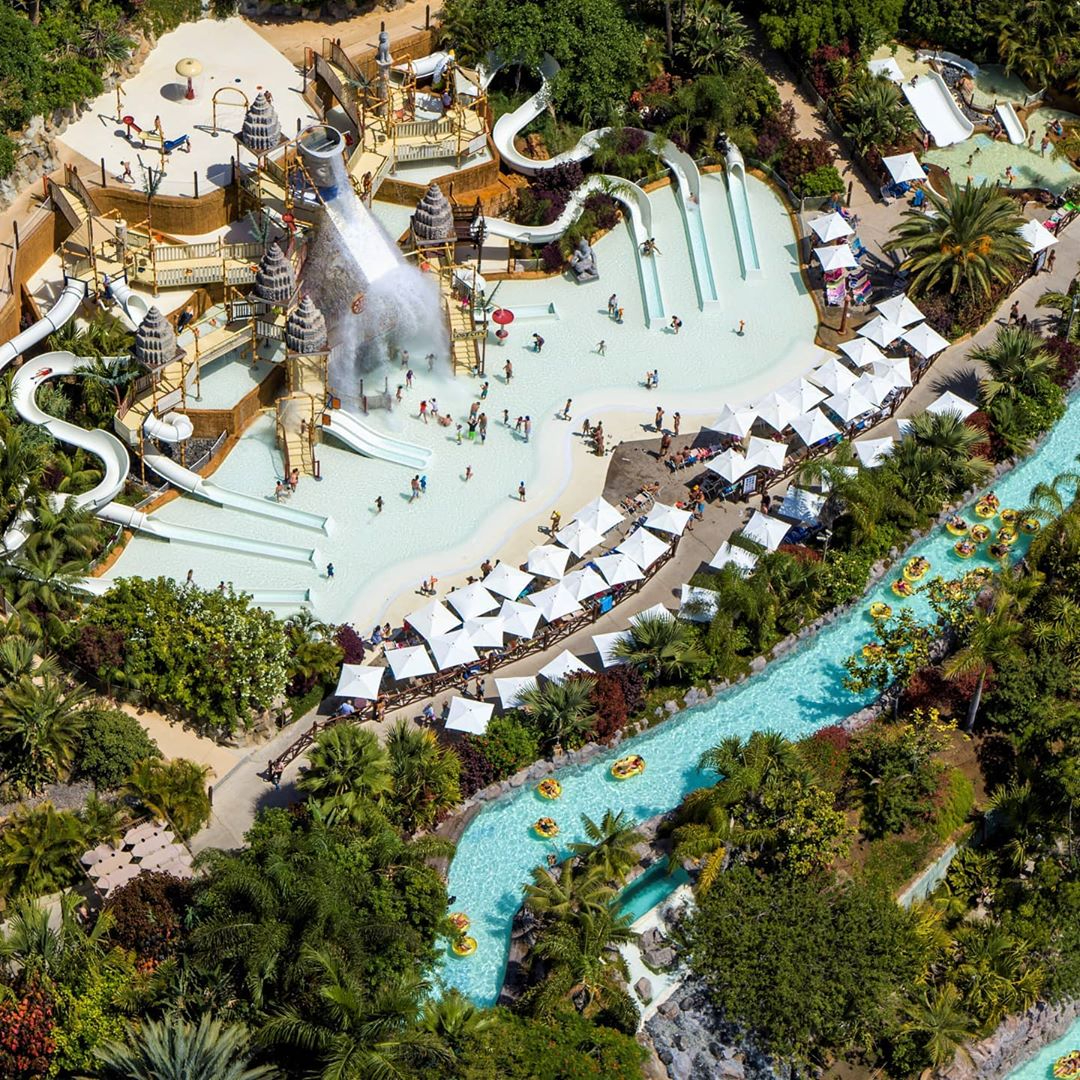 A number of hotel packages in Tenerife also include entry to Siam Water Park – often voted one of the best in the world.

It boasts over 30 breathtaking rides and holds several world records, including the creation of the world’s largest man-made wave. 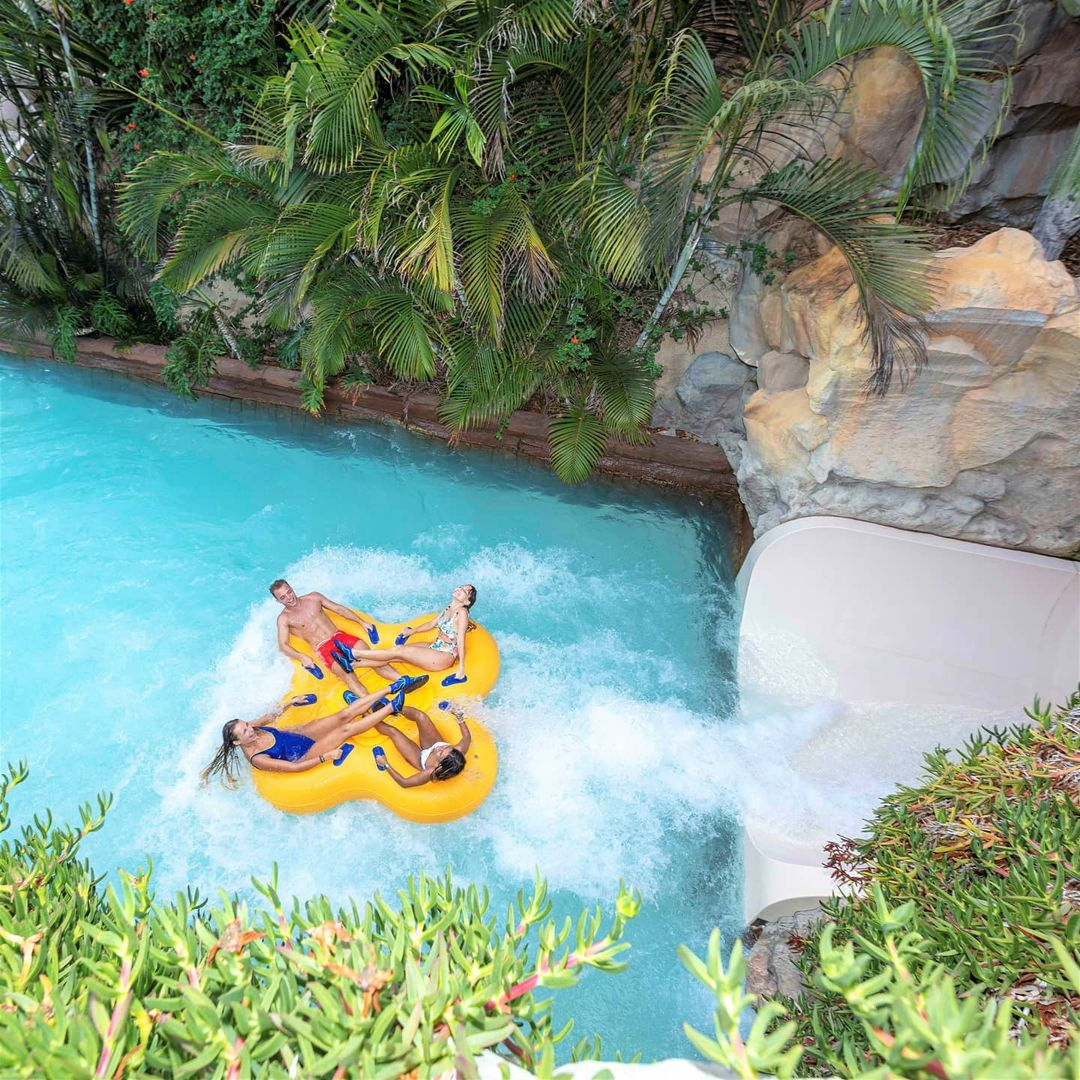 Here are the best water parks in the world which even include a UK entry.

In the UK, plans for The Elysium Waterpark in Bournemouth stretch 75 acres across Poole and the New Forest.

A huge new indoor water park and spa is also coming to Manchester, with water slides, pools, wellness areas and even swim up bars.

Chinese Horoscope: What is a Wood Rooster and what year is it?