Home » Travel » The best — and worst — airports in the world, according to Fodor’s Travel The best — and worst — airports in the world, according to Fodor’s Travel

When it comes to traveling, you want to be prepared. That means knowing what the best experiences are in the world travel — and the worst.

The inaugural Fodor’s Travel Awards results are in, chosen by the company’s editorial team of travel experts, which have named the best airports, airlines and cruises across the U.S. and the world in a variety of categories. They even awarded top travel Instagram influencers.

The rankings reveal that the best and worst airports are both in Los Angeles — “an unplanned coincidence,” according to a news release. The best is Hollywood Burbank Airport, and the worst is Los Angeles International Airport. 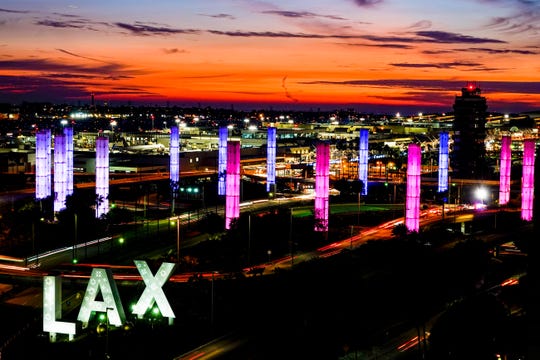 The worst airport in the U.S. is Los Angeles International Airport, according to a new ranking. (Photo: Jefferson Graham)

“Burbank is an airport free of most of the hassles that take the fun out of travel plans,” Rachael Leavitt, managing editor of Fodor’s Travel, said in a news release.

“When you fly to a city like New York or D.C., you choose an airport based on location, quality and the amount of added time airport shenanigans add to your travel plans,” she added. “In Los Angeles, you also have a choice: between the behemoth time-suck that is Los Angeles International Airport (LAX) or the straightforward, shenanigan-free experience that is Burbank airport.”