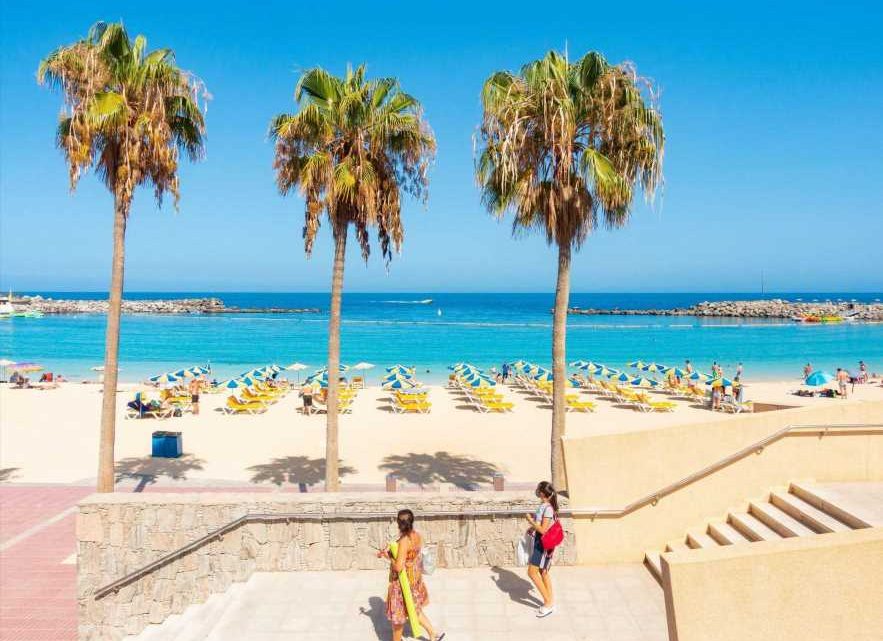 THE Canary Islands are calling to reintroduce the night curfew to counter a soaring COVID-19 infection rate among unvaccinated youngsters that is threatening the summer tourism season. 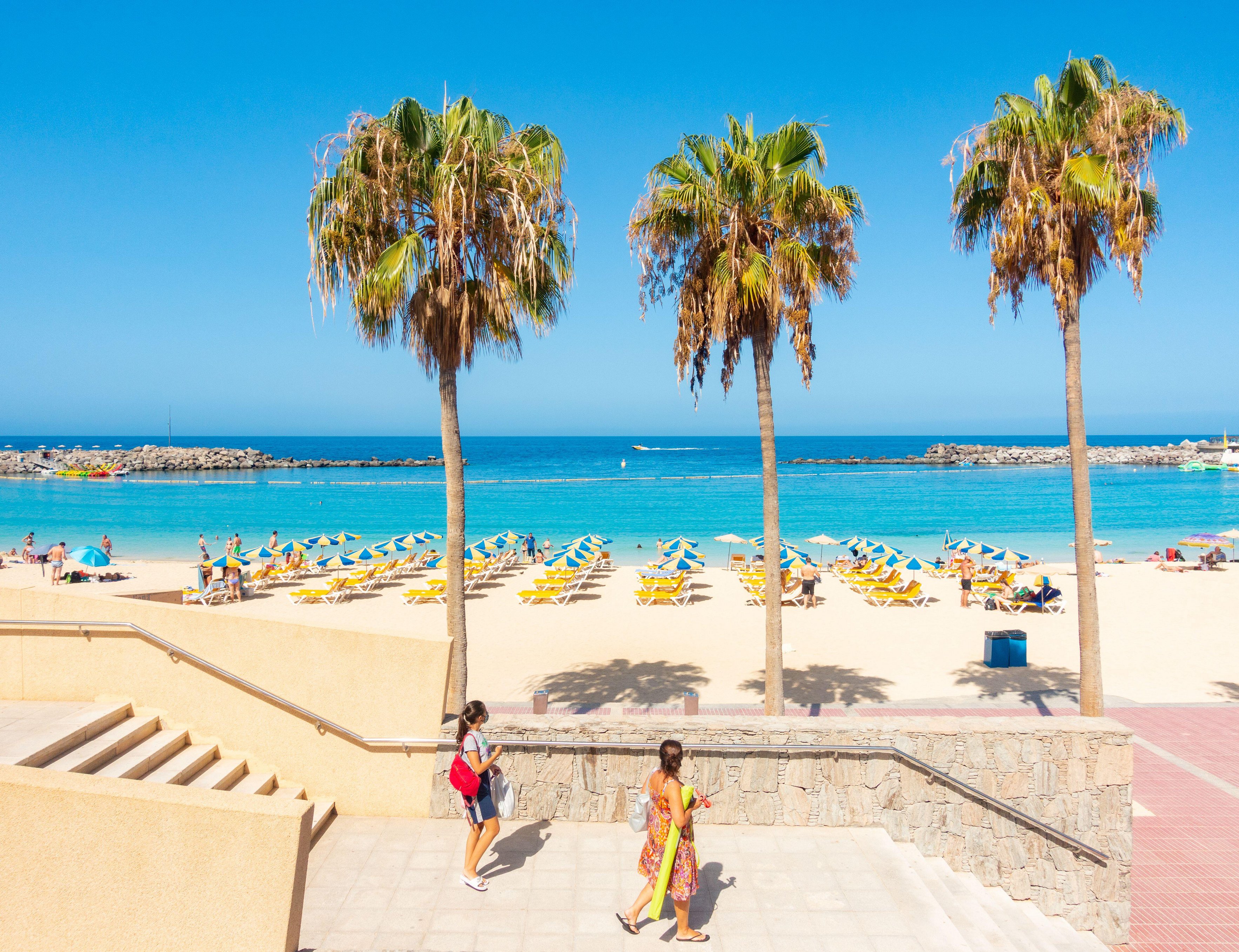 In Spain cases had been falling over recent months but began to surge from the middle of June, propelled by the more contagious Delta variant and more socialising among younger groups.

The Canaries' regional government said late is calling on the Supreme Court to authorise a 12:30am to 6am curfew on Tenerife, which has the islands' highest coronavirus incidence.

Defending the measure, regional leader Angel Victor Torres told Cadena Ser radio on Friday it would prevent crowds building up at night and over the weekends.

He said "Pressure on hospitals is starting to grow. In Tenerife, ICU occupation is at around 15 per cent and young people are being admitted to intensive care.

Hospital admissions have begun to edge up but remain far below levels seen earlier this year, while intensive care occupancy is less than 7 per cent across the rest of Spain.

Daily deaths have been declining since April as the most vulnerable groups, such as elderly people and those with pre-existing conditions, have been vaccinated. 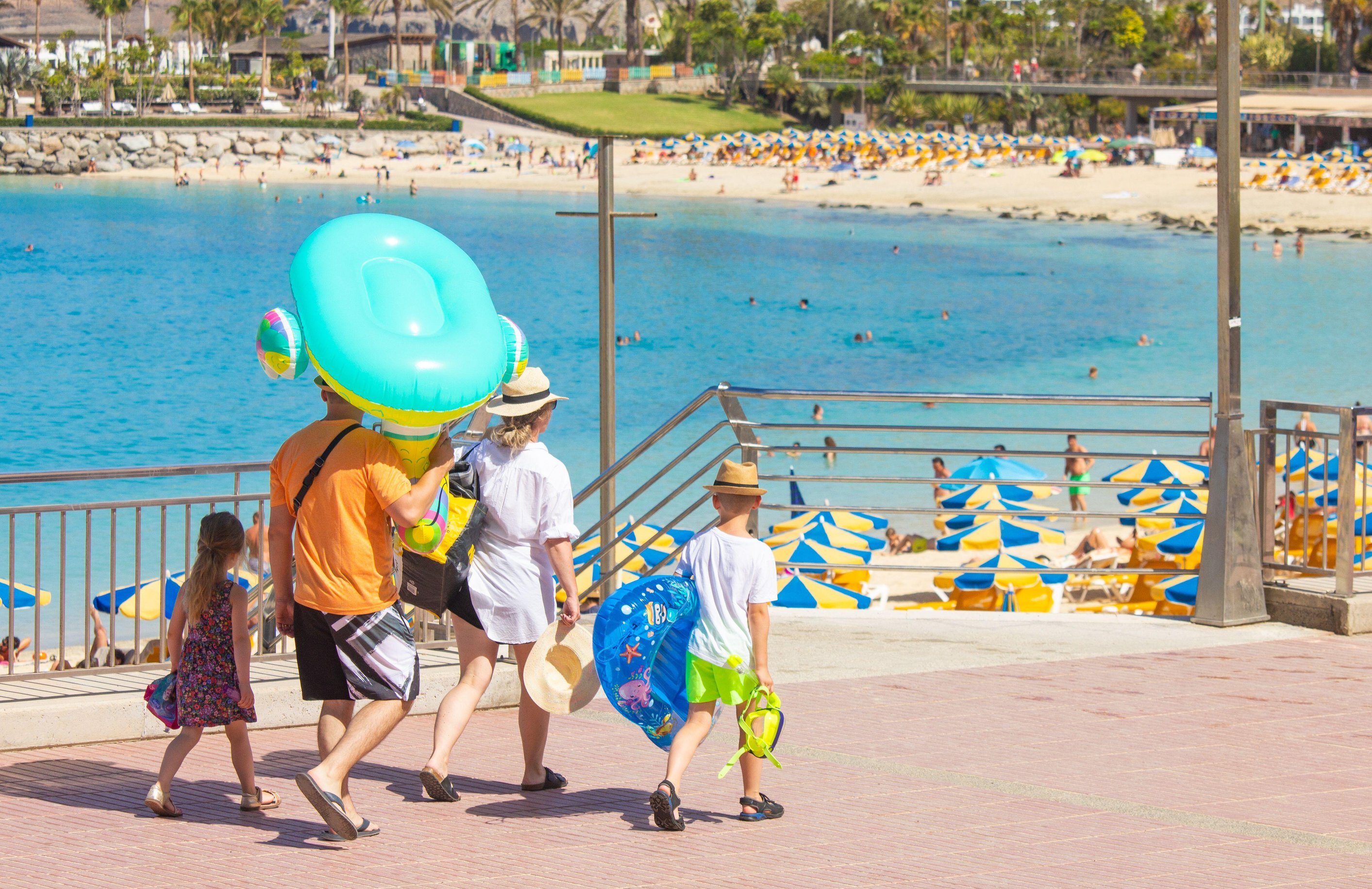 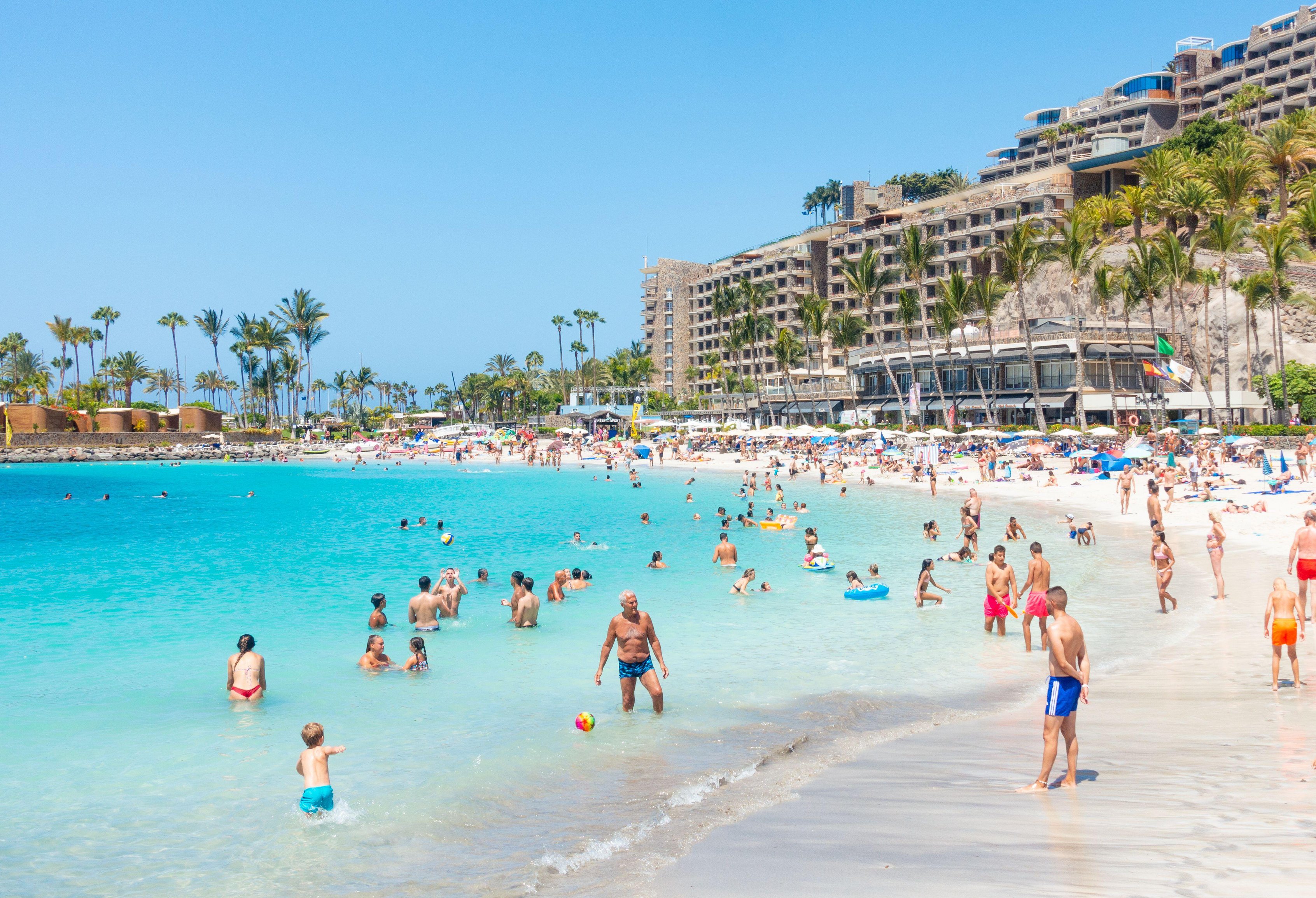 Since a state of emergency expired in May, regional authorities have been responsible for the COVID-19 response but need court authorisation or a government decree for strict measures like lockdowns, travel bans and curfews.

Valencia, home to the popular resort of Benidorm, and the central region of Castilla and Leon, had already asked the central government for curfews but Health Minister Carolina Darias said on Wednesday that they were "not on the table."

Germany has since designated Spain a high-risk area on Friday and France has warned its citizens from visiting, though Spanish Tourism Minister Reyes Maroto defended Spain as safe.

It follows a Covid outbreak on the Balearic Islands too, after more than 500 people tested positive for coronavirus in just two days,

However, eager Brits are hoping to return to the Canaries and the rest of Spain later this month with bargain summer deals from just £330pp.

The UK Foreign Office has also dropped the travel warning for a number of destinations, including to Spain, ahead of July 19.

Grant Shapps announced yesterday that the restrictions for amber list countries would be lifted for double-jabbed Brits, leading to a surge in holiday bookings.

He said: "I can confirm today that from the 19th of July, UK residents who are fully vaccinated, through the UK vaccine rollout will no longer have to self, isolate when they return to England."

Mr Shapps added: "In essence, this means that for fully vaccinated travellers, the requirements for green and amber countries are the same."

Spain is welcoming Brits who have been fully vaccinated or have a negative Covid test.

Demand for seats soared, with EasyJet saying that bookings to amber list destinations rose by 400 per cent.

British Airways said their website traffic almost doubled after the announcement – with Spain and the US among the most searched destinations.

However, Brits have also been warned that amber list countries could be changed to red at short notice, if the situation changes abroad.