Home » Travel » Tenerife, Fuerteventura or Lanzarote – which of the Canaries will you pick for a post-lockdown getaway? 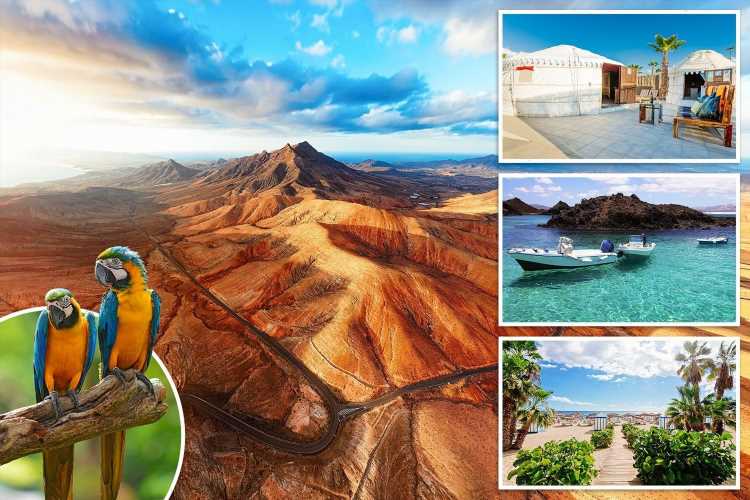 Tenerife, Fuerteventura or Lanzarote – which of the Canaries will you pick for a post-lockdown getaway?

With summer hols hopefully in sight, Helen Ochyra takes a look at theCanaries.

We give you the lowdown of the best island for families, adventure and foodies.

Here are our top tips to Tenerife, Fuerteventura and Lanzarote. 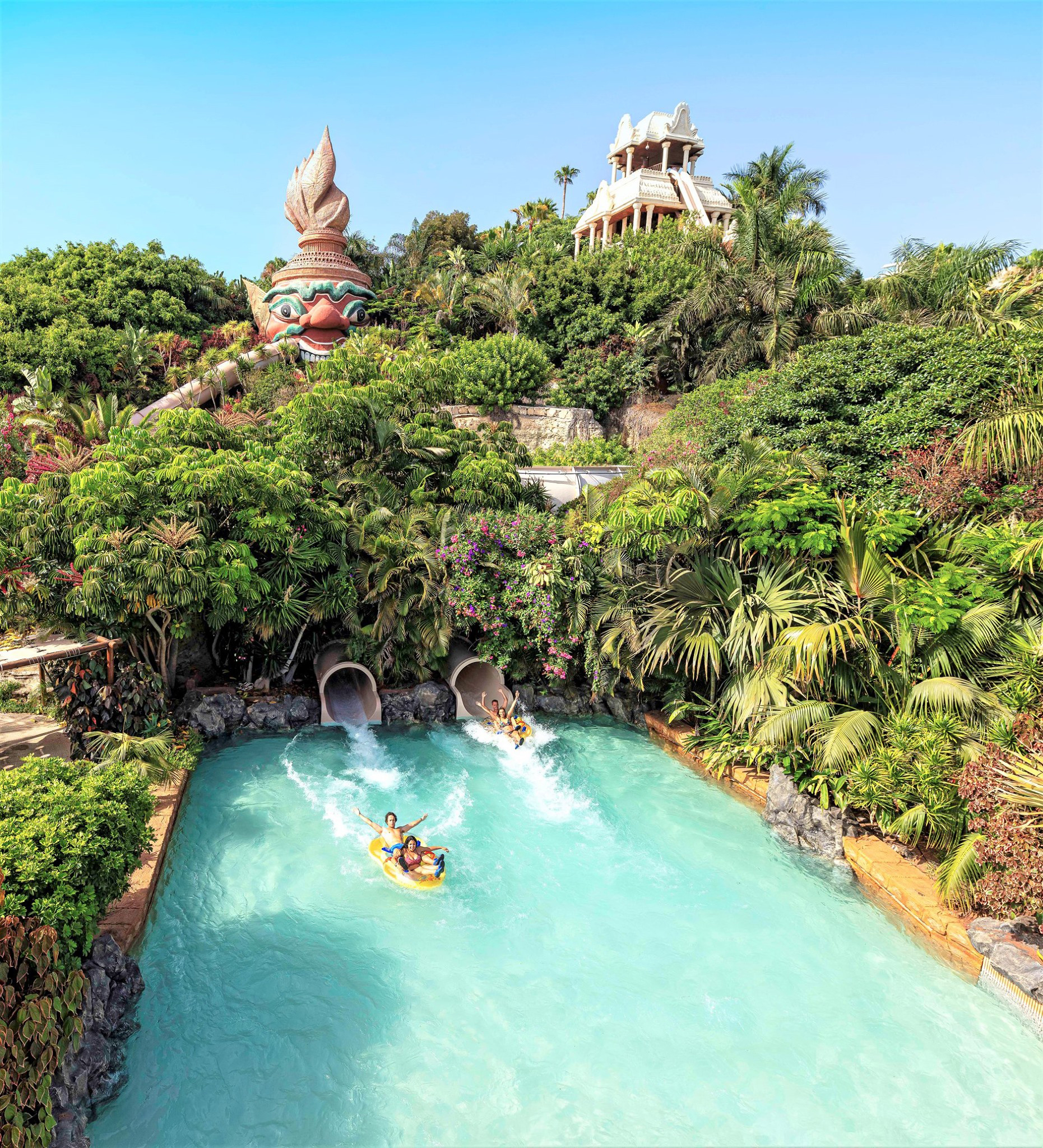 The vibe: Fearlessly fun-loving Tenerife pulls in more visitors than any other Canary Island, with its white-sand beaches like Playa del Duque and Playa de Las Teresitas, several water parks and story-book scenery.

The pad: The kids will definitely vote for the Disney-style castle at the centre of Bahia Principe Fantasia Tenerife – it stands poolside and has a burger restaurant beneath its blue-capped turrets.

There are also nightly circus shows, kids’ clubs and pools aplenty, including a splash zone. Family suites, complete with living room and sofa bed, cost from £94 a night all-inclusive (Bahia-principe.com).

You’ll see dolphins, hippos, lions and meerkats, plus thousands of colourful parrots – the park’s first residents – before tucking into a slap-up steak lunch at Michelin-listed Brunelli’s. 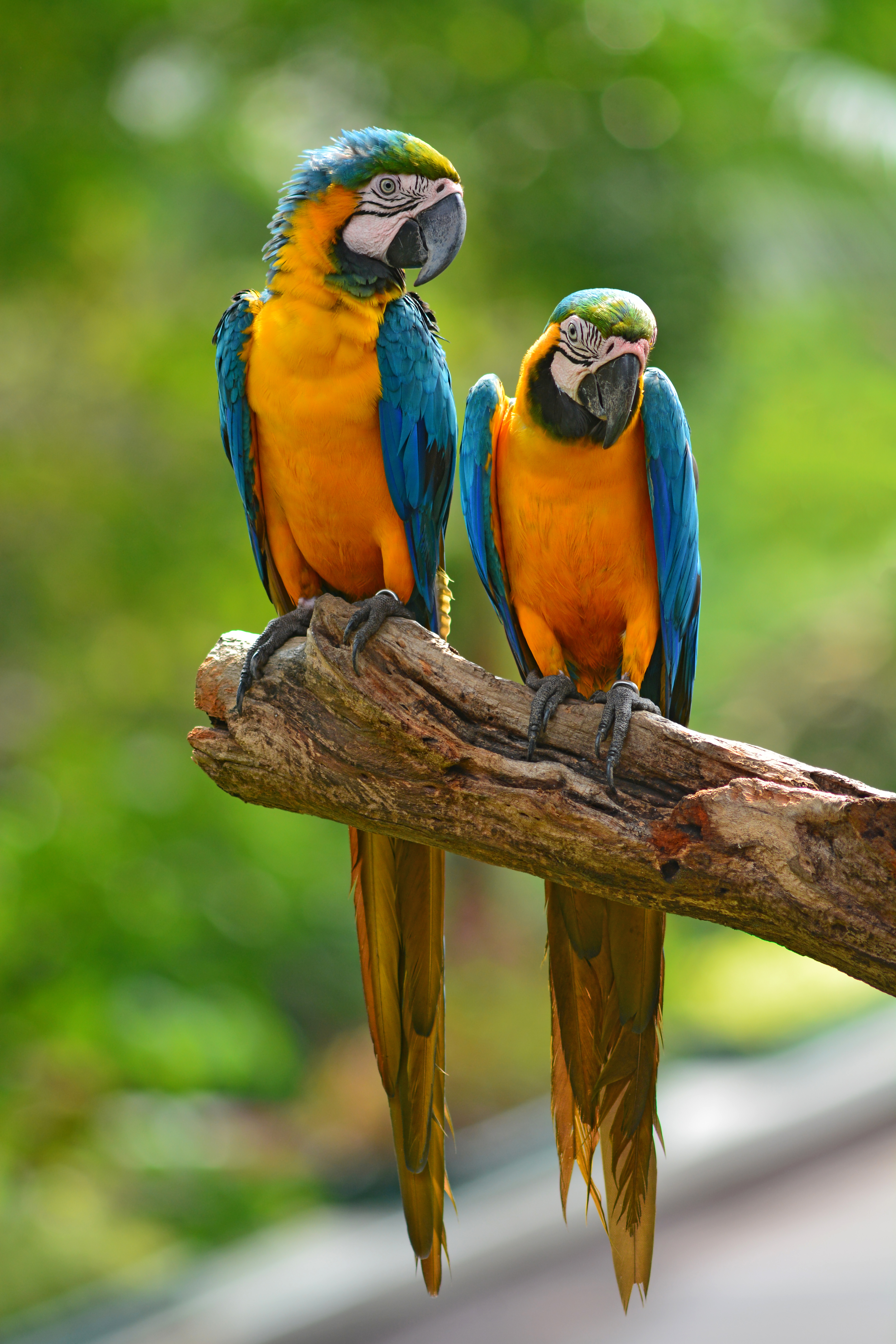 Tickets cost £88 per person, including lunch (Loroparque.com). Sister water park Siam Park, just 20 minutes from the Fantasia and regularly voted the best in the world, is also legendary, with its slide that passes through a shark tank

Meanwhile, for free nature kicks, step straight into a fairy-tale forest in the island’s north-east corner, where the 35,000-acre Anaga Rural Park is all dripping leaves and twisted tree branches.

Start at the Mirador Cruz del Carmen for panoramic views of this unspoiled spot on the isle, then delve beneath the ancient laurel trees on winding paths into this magical, tropical bird-filled forest. 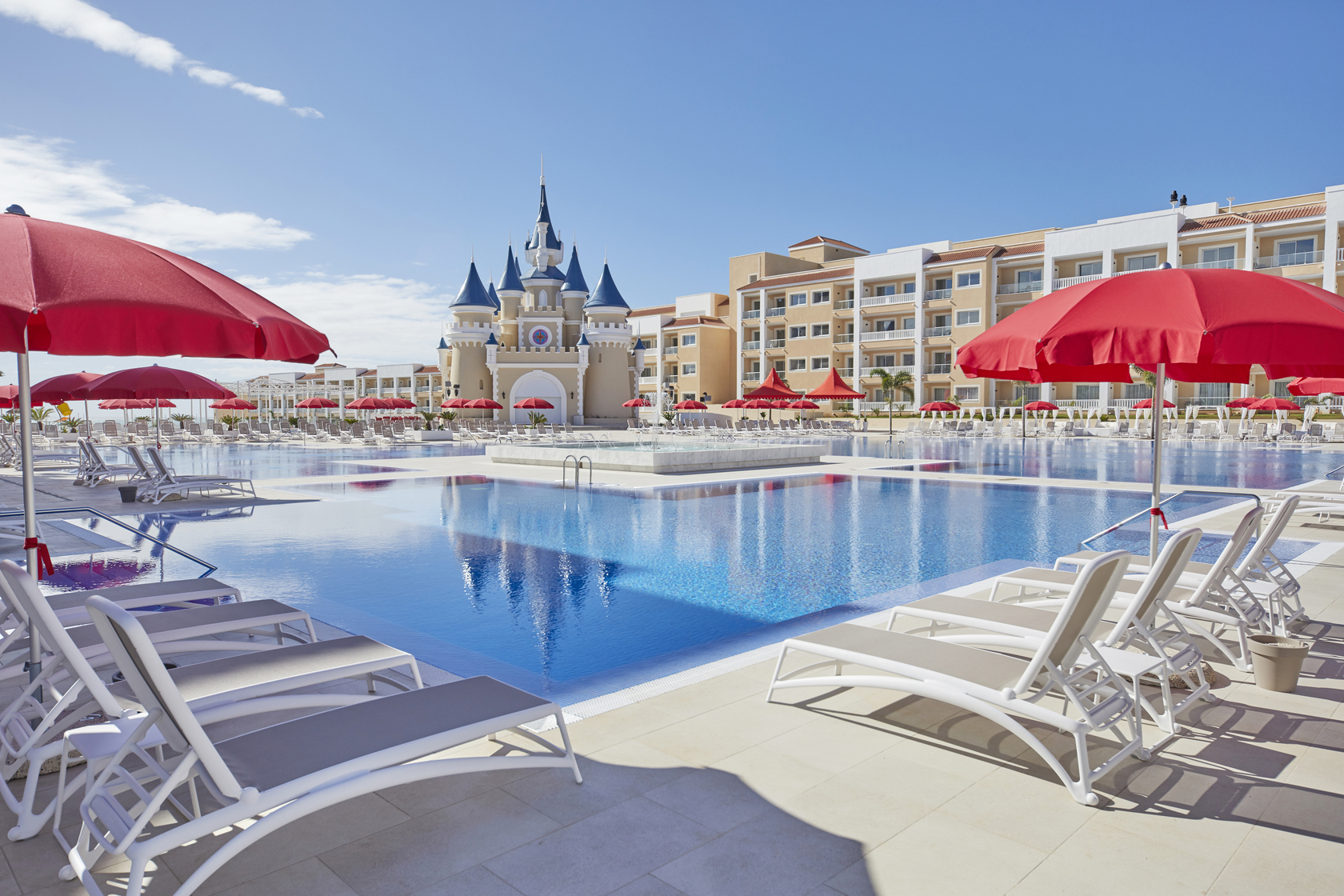 Don’t miss: Head to the cute fishing village of Los Abrigos, a 10-minute drive from the Fantasia, for an authentic Canarian lunch of fresh fish served with patatas arrugadas (wrinkly potatoes).

The vibe: The closest Canary Island to Africa, Fuerteventura is a sand-locked adventure island with powdery beaches, ancient volcanoes and some of the best surf in Europe.

The Dunas de Corralejo in the island’s north makes the perfect playground – just try running down one of its sand dunes without bursting into a grin.

The pad: The resort town of Corralejo is an ideal base and the new Barceló Corralejo Sands is right at its heart.

The largest rooms have huge balconies complete with hot tubs, while the pool is lined by palm trees and the restaurant serves a generous buffet.

There’s plenty to fill a half day and the Naviera Nortour ferry takes only 15 minutes from Corralejo harbour. 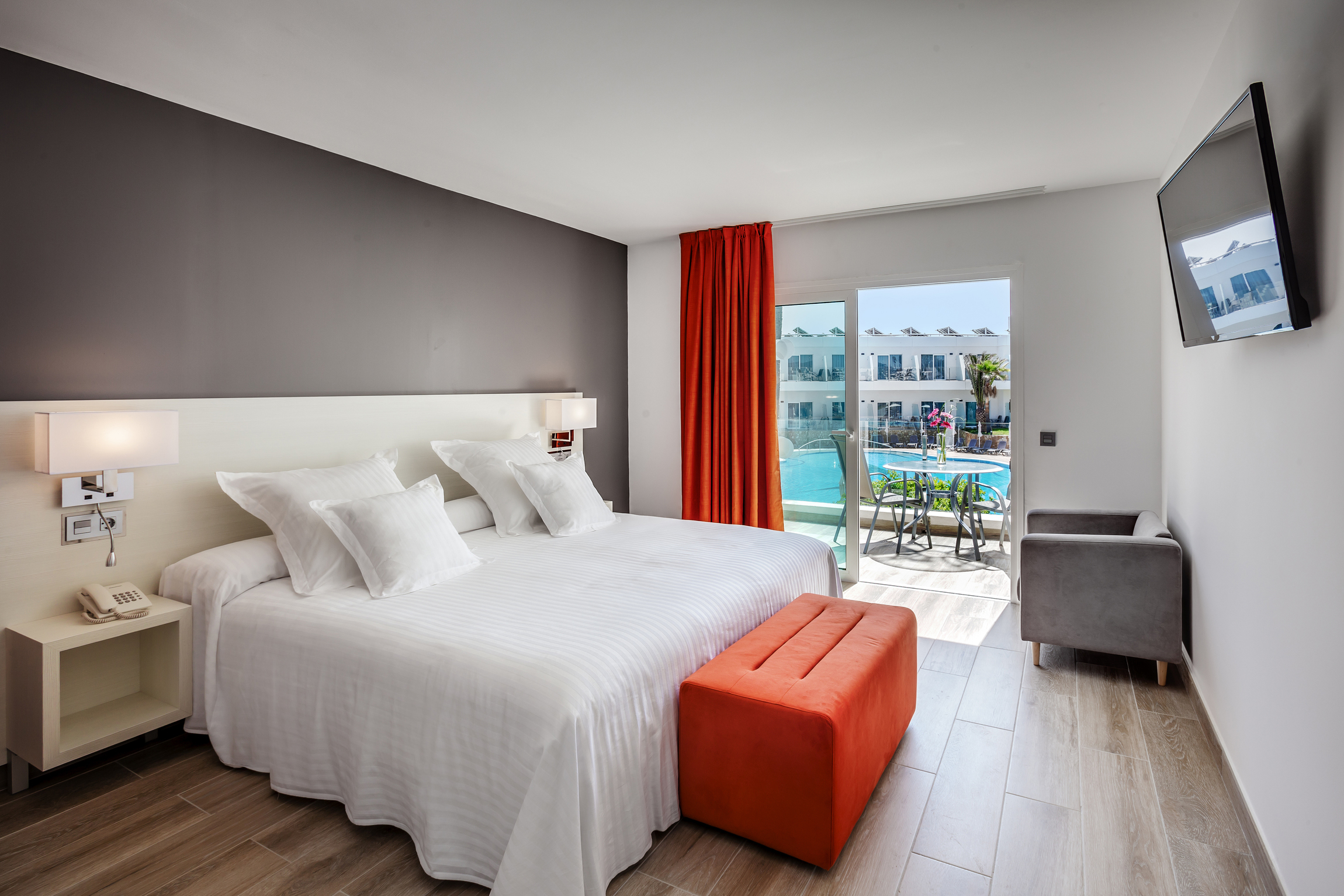 Tickets cost from £13 per adult, £7 per child (Navieranortour.com).

Ocean Adventure will have you flying over Corralejo’s pounding waves in no time!

Later, the inland village of Lajares is a chilled-out place to refuel, with tree-strung hammocks and cafes serving up homemade cakes and cold beers.

Take a seat among the cacti at Fuerte Vida for an aperitif, then head to Restaurante 722 for a dinner of inventive local dishes – order the octopus served with Canarian green sauce, if you can (722gradi.com).

Book a lesson with Corralejo Surf School to learn the basics over four hours, £44 per person (Corralejosurfschool.com), or for those with experience, simply follow the campervan crowd along the dirt road between Corralejo and El Cotillo, pitching up where the waves look good.

The vibe: The chicest of the Canaries, Lanzarote has a monochrome landscape of black lava dotted with white houses.

Forget big resorts, this island’s all about going off-piste and tasting local delicacies, including the archipelago’s best wines.

The pad: Book a dreamy yurt at eco village Finca de Arrieta and you can collect eggs from the chickens each morning and order in a farm produce box for a super-local dinner, washed down with Lanzarote wine from the honesty shop.

There’s a communal pool and the beach is just 300m away.

Yurts cost from £70 a night for up to four (Lanzaroteretreats.com).

Visit on a weekday to skip the local crowds and feast on grilled cherne (stone bass) or bocinegro (seabream) hauled in from the Atlantic for as little as £12, as well as Spanish staple gambas al ajillo (garlic prawns).

Teguise is one of the Canaries’ oldest towns – work up an appetite strolling its cobbled streets and ancient squares, then head into La Cantina for a long lunch of tapas, from £7. 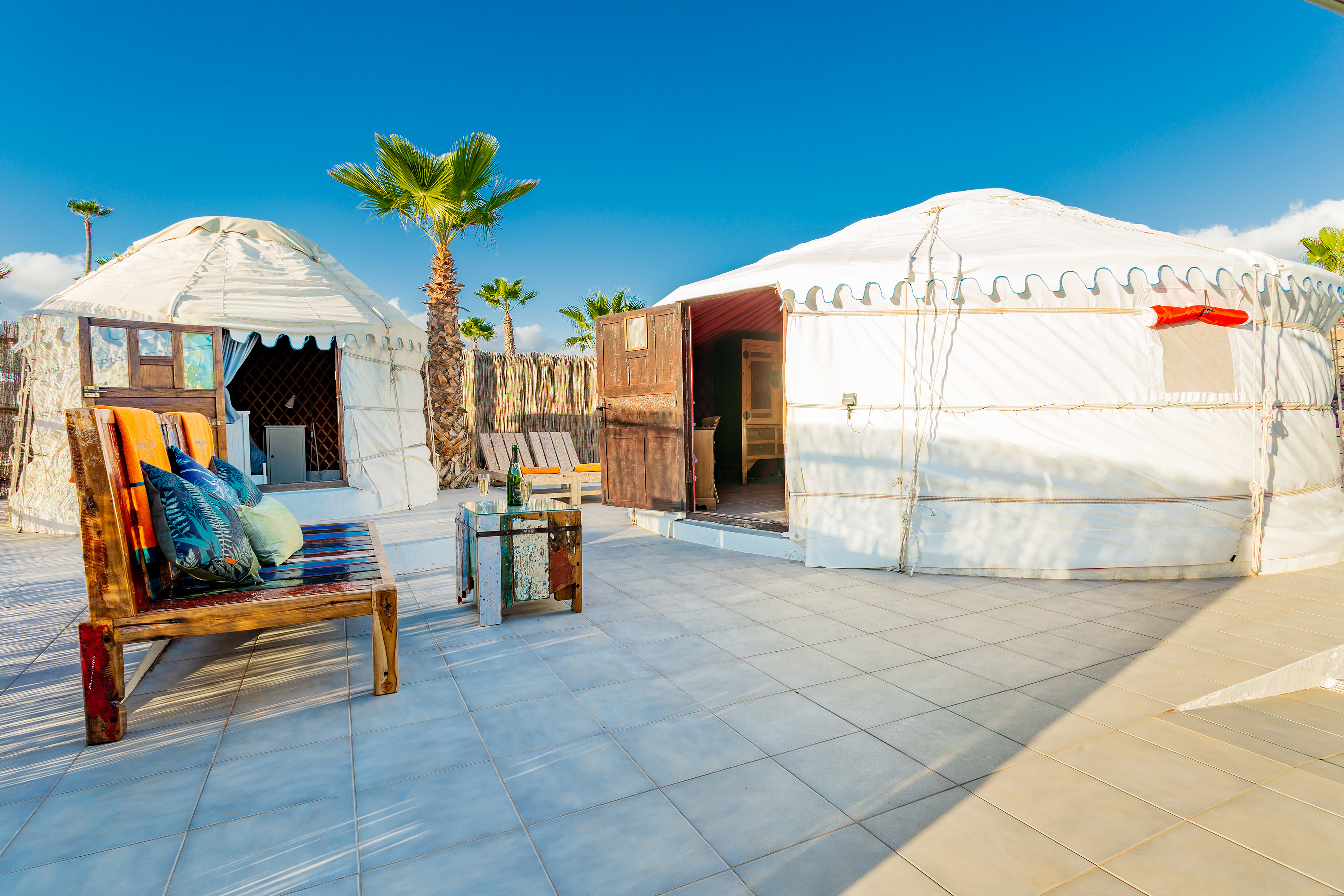 Don’t miss: The Canaries’ tastiest vinos start life in Lanzarote’s lava fields, so it’s worth driving out into the hinterland to visit bodegas such as El Grifo, Los Bermejos and Bodegas Rubicón for simple tastings.

Rather not have to designate a driver

Book a half-day jaunt with Wine Tours Lanzarote to visit three vineyards with a knowledgeable guide.