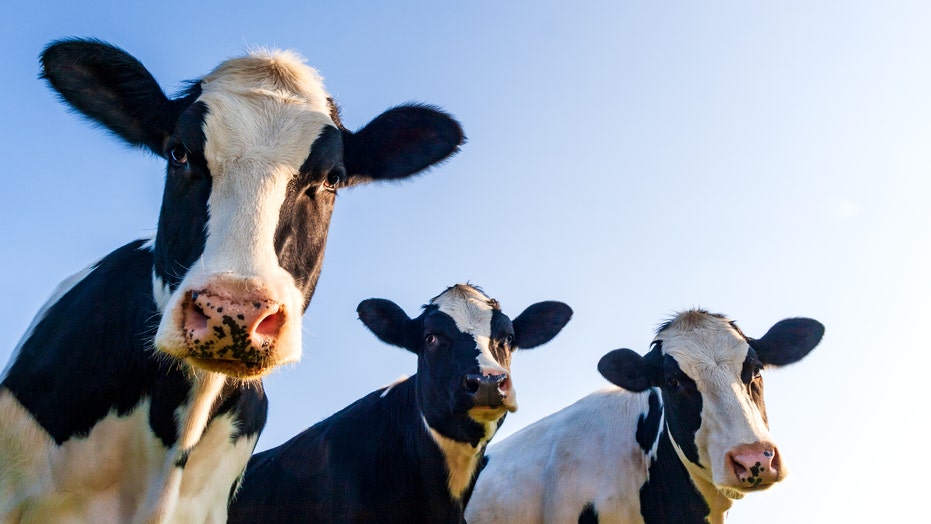 A new study that polled young Americans on travel and adventure also drew a surprising statistic, with a shocking number claiming they’ve never seen a cow in person.

RV travel site Parked in Paradise recently revealed the results from its survey, which asked 3,500 Americans between the ages of 11 and 24 about their travel experiences so far. 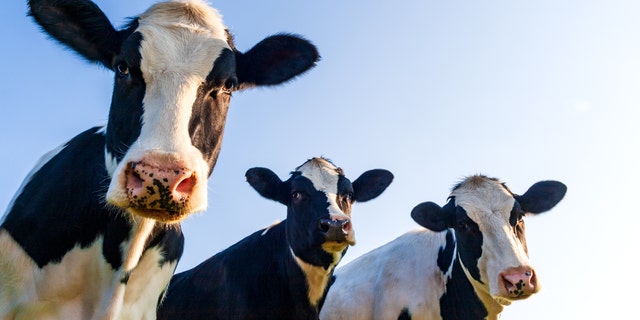 According to the report, 42% of participants said they’ve never left the U.S., while 15% said they’ve never been outside of the state where they were born. But wanderlust abounded among those polled, with 88% agreeing that they would love to travel more if the opportunities were available.

Though the ongoing impact of the COVID-19 has largely restricted international movement for the foreseeable future, the study suggests that young Americans should perhaps add a more attainable goal to their bucket list, and make their way to a farm or petting zoo: A whole third (33%) added that they've never seen a cow in person. 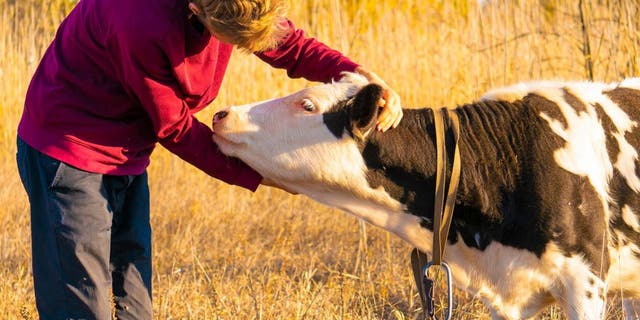 During a stressful year defined by the pandemic and politics, some might be surprised to learn that “cow hugging” has allegedly emerged as a new wellness trend.
(iStock)

During a stressful year defined by the pandemic and politics, some might have a cow to learn that “cow hugging” has allegedly emerged as a new wellness trend. The fad is said to have originated in the Netherlands, and the practice of cuddling cows is thought to reduce stress in humans by releasing the bonding hormone oxytocin.

"Cows are very relaxed animals, they don’t fight, they don’t get in trouble," a farm owner who promotes the practice told the BBC. "You come to the fields and we have some special hugging cows and you can lay next to [them] — people think it's very relaxing."