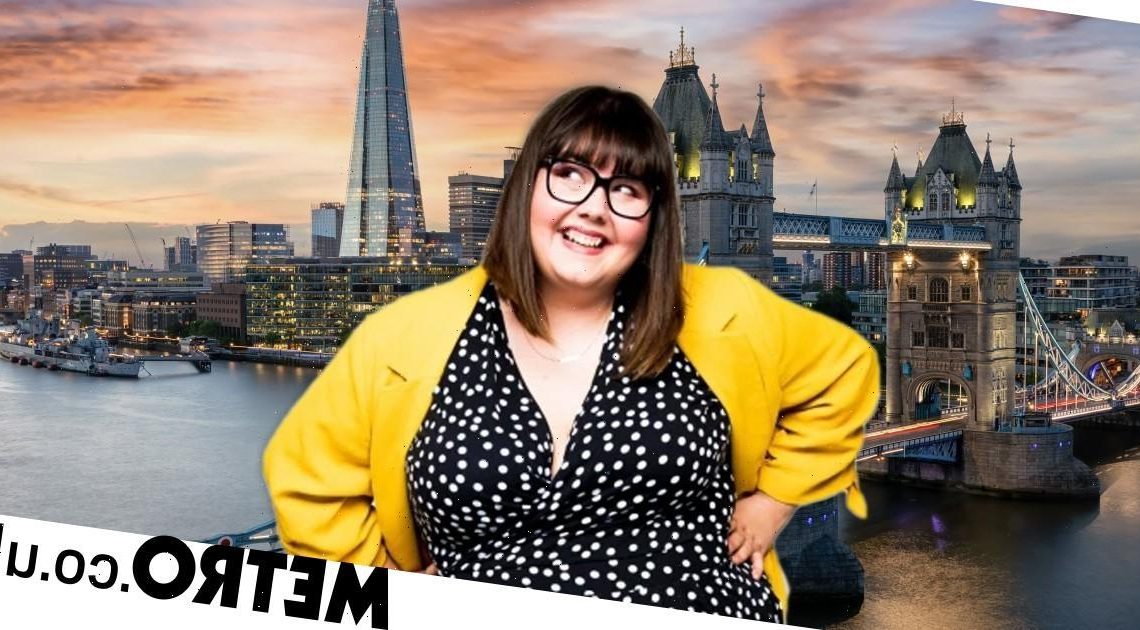 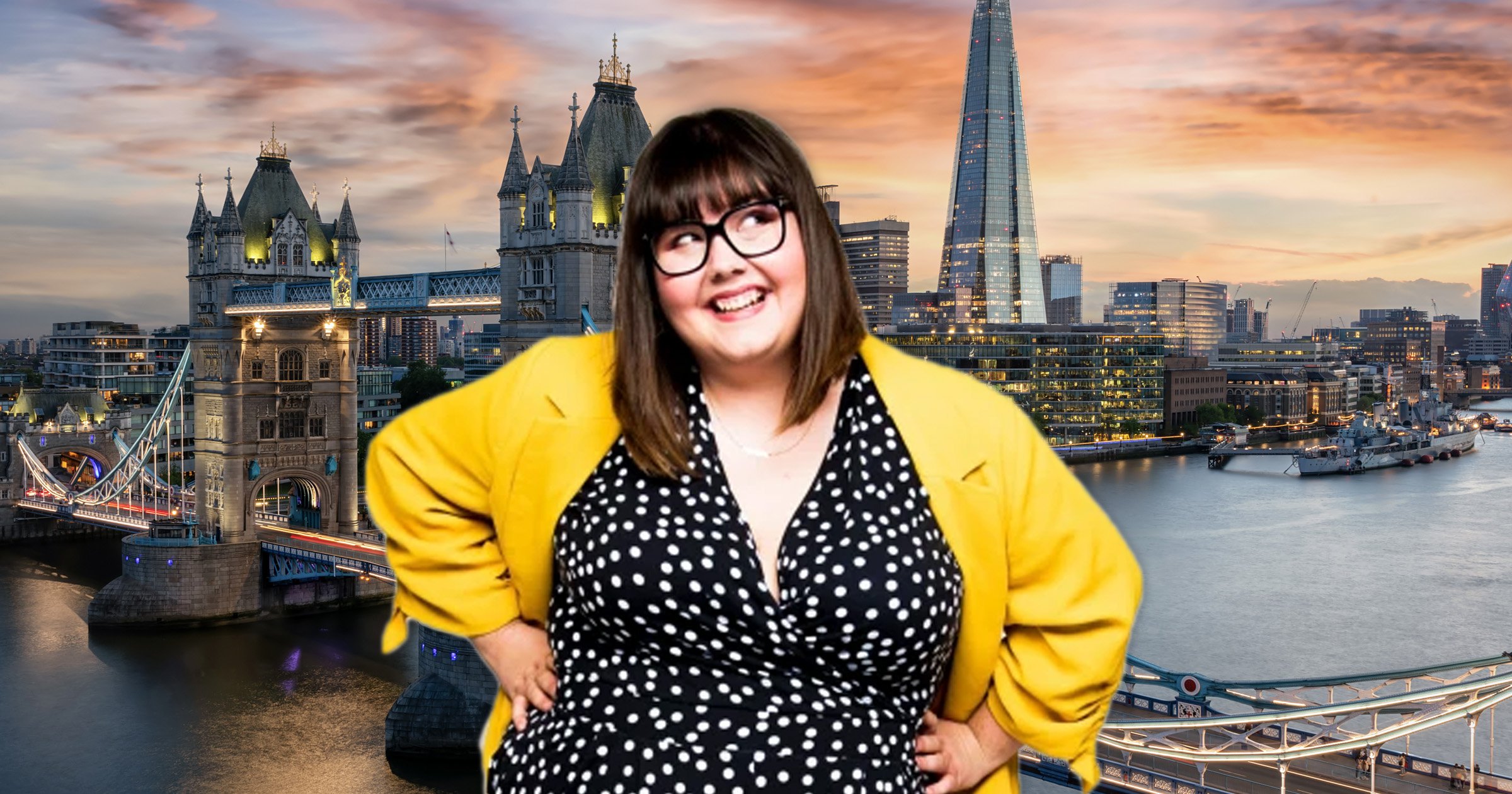 Danish stand-up Sofie Hagen, 32, has made a big impression since moving to London to hone their comedy skills back in 2012.

Her latest true crime podcast, Bad People, can be heard on BBC Sounds.

We chatted with Sofie about having so many musicals on her doorstep, drinking cocktails at open-mic nights, and indulging at M&M’s World.

What was the first London venue you performed at?

It was a cocktail bar called Shaker And Company in King’s Cross in 2012. It has shut down now, but they used to have an open-mic comedy night in the basement on Tuesdays.

I performed in front of two audience members and 20 other stand-ups. I was in London on holiday – I came over from Denmark for a week to see some musicals. I saw the musicals in the day and did some gigs in the evening. I liked London so much I ended up staying.

Your favourite London venues to perform at?

The Phoenix Arts Club, it’s one of my favourite places, it has such a nice intimate feel to it. They play musical theatre songs and people get up and play the piano. I also love The Bill Murray in Angel.

It’s run by comedians and it’s where you go if you want to see exciting new comedians. It’s a venue for comedy nerds and it’s a great place to perform.

Where are your favourite places in London to eat and drink?

The Scandinavian Kitchen in central London. It feels like Denmark – they have Danish mayonnaise and cinnamon buns and all the traditional Danish sweets.

It’s a café and a shop so you go there to eat the open sandwiches and buy a bunch of sweets to take home with you.

Streatham – it’s the first place I lived when I moved to London. There’s something I like about taking the 159 bus from central London and going over the bridge and seeing the London Eye and Houses of Parliament.

And Streatham has an ice-skating rink and a giant Tesco – so what more do you need?

Where would you take a visitor?

Assuming my visitor would be from Denmark, there aren’t a lot of musicals happening in Denmark so I’d take them to the West End. Every time I see a musical I feel very privileged I’m living in a place where I can see musicals every night of the week.

The last thing I saw was Hamilton, before lockdown, and I want to see that again. I also want to see Come From Away again, that’s very good, and Prince Of Egypt – I haven’t seen that yet.

What changes would you make as mayor?

I’d introduce a rent cap. Berlin has clamped down on big shot landlords who own a lot of buildings and it would be good to do the same thing here. I’ve lived in the most horrendous places paying rent which costs double what I’d pay for a flat in central Copenhagen.

I’ve had mice infestations, mould problems and water damage, paying ridiculous amounts of rent to landlords who couldn’t care less. I don’t know anyone who can afford to buy in London. It feels very unfair.

Where do you spend too much money?

I once did a very bad thing in central London. It was so horrible I went to M&M’s World in Leicester Square afterwards and spent £60 on purple M&M’s.

That felt like too much money, and they were gone in a surprisingly short amount of time.

Where is the most unexpected place you have spotted a celebrity in London?

I once did a very strange gig in Peckham. They booked me to do five minutes of stand-up in Danish. It was a cabaret gig and they thought it would be funny to confuse the audience.

I did it, the audience were confused, it was a horrible experience for everyone and I got off stage and went to leave the venue immediately.

Then I saw Emma Watson standing right by the exit as I left. I thought ‘Oh no, now Emma Watson thinks I haven’t understood you’re supposed to do stand-up comedy in English.’

I gave her a polite nod like ‘Yes, you’ve seen that and I really wish you hadn’t,’ but I was too embarrassed to say anything to her.