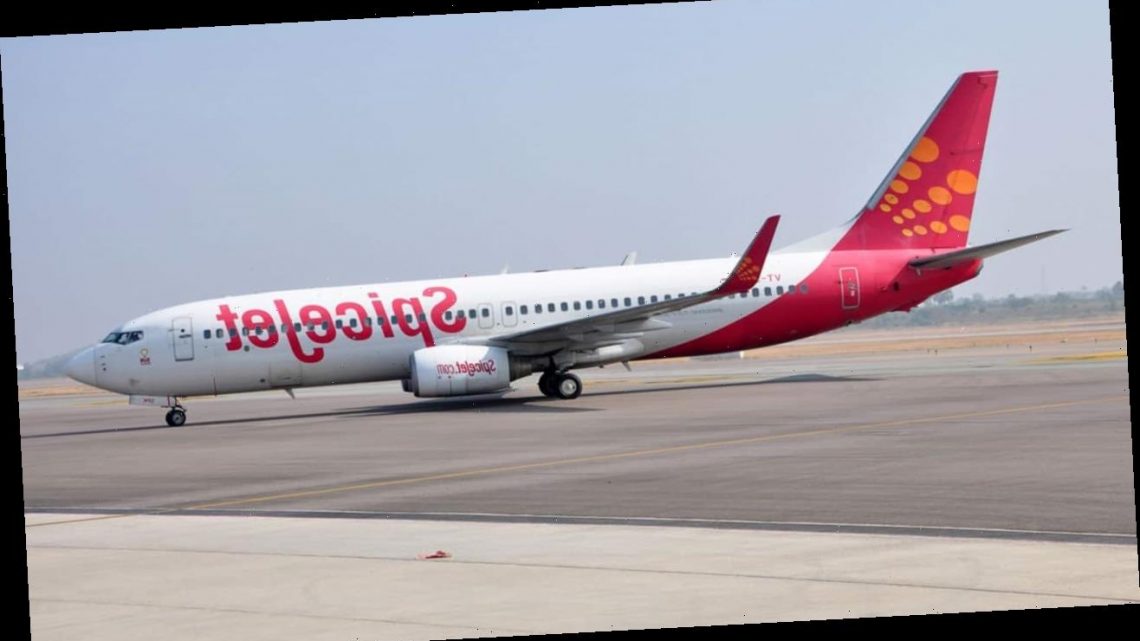 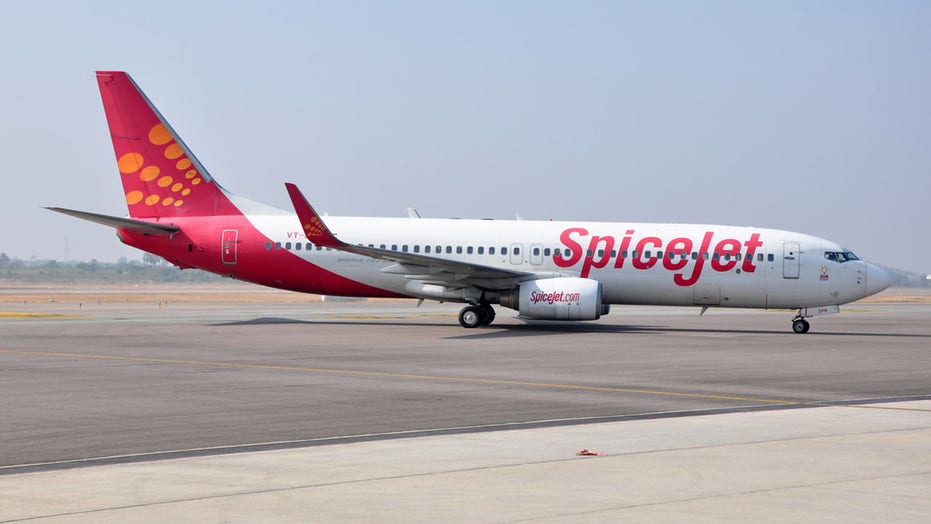 Airplane doors are meant to stay shut during the flight.

Passengers and crew members on a SpiceJet Airlines flight subdued a man who allegedly tried to open the emergency door of the plane mid-flight. The suspect was handed over to authorities when the plane eventually landed. 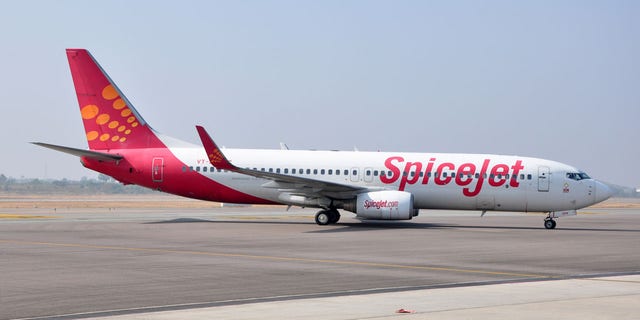 The incident occurred Saturday on a flight from Delhi to Varanasi in India.
(iStock)

The incident occurred Saturday on a flight from Delhi to Varanasi in India, Tribune India reports. The suspect reportedly exhibited abusive and aggressive behavior shortly into the flight, and started roaming the aircraft after takeoff, Simple Flying reports. He was also seated near one of the plane’s emergency exits.

After attempting to open the emergency door, he was subdued and restrained to his seat. The pilot requested priority at the plane’s destination in Varanasi, and landed without incident just before 4 p.m. local time.

“On March 27, a passenger traveling on SpiceJet flight SG-2003 (Delhi-Varanasi) tried to open the emergency door of the aircraft in an abusive and aggressive state while the aircraft was airborne,” the airline confirmed in a statement obtained by Tribune India.

“The aircraft landed safely in Varanasi where the passenger was handed over to the local police by CISF and SpiceJet’s security staff,” the statement continued.

This isn’t the first time a passenger has attempted to open an airplane’s door mid-flight. Just last week, Spirit Airlines confirmed a similar incident occurred on a flight from Cleveland to Los Angeles. The airline did not offer an explanation as to why the passenger became unruly, but confirmed the traveler unsuccessfully attempted to open an exit door. The flight was diverted to a nearby airport and the passenger was removed from the plane.

The spokesperson did say, however, that it would be impossible for someone to actually open a door mid-flight due to the pressurized cabin.

These Best Selling Lash-, Brow-, and Hair-Growth Serums Are All On Sale
Entertainment