ONCE popular holiday resorts in Spain have been left deserted by tourists as returning holidaymakers flock to the beaches.

Brits have returned to Malaga and Ibiza after travel restrictions to Spain were lifted last month. 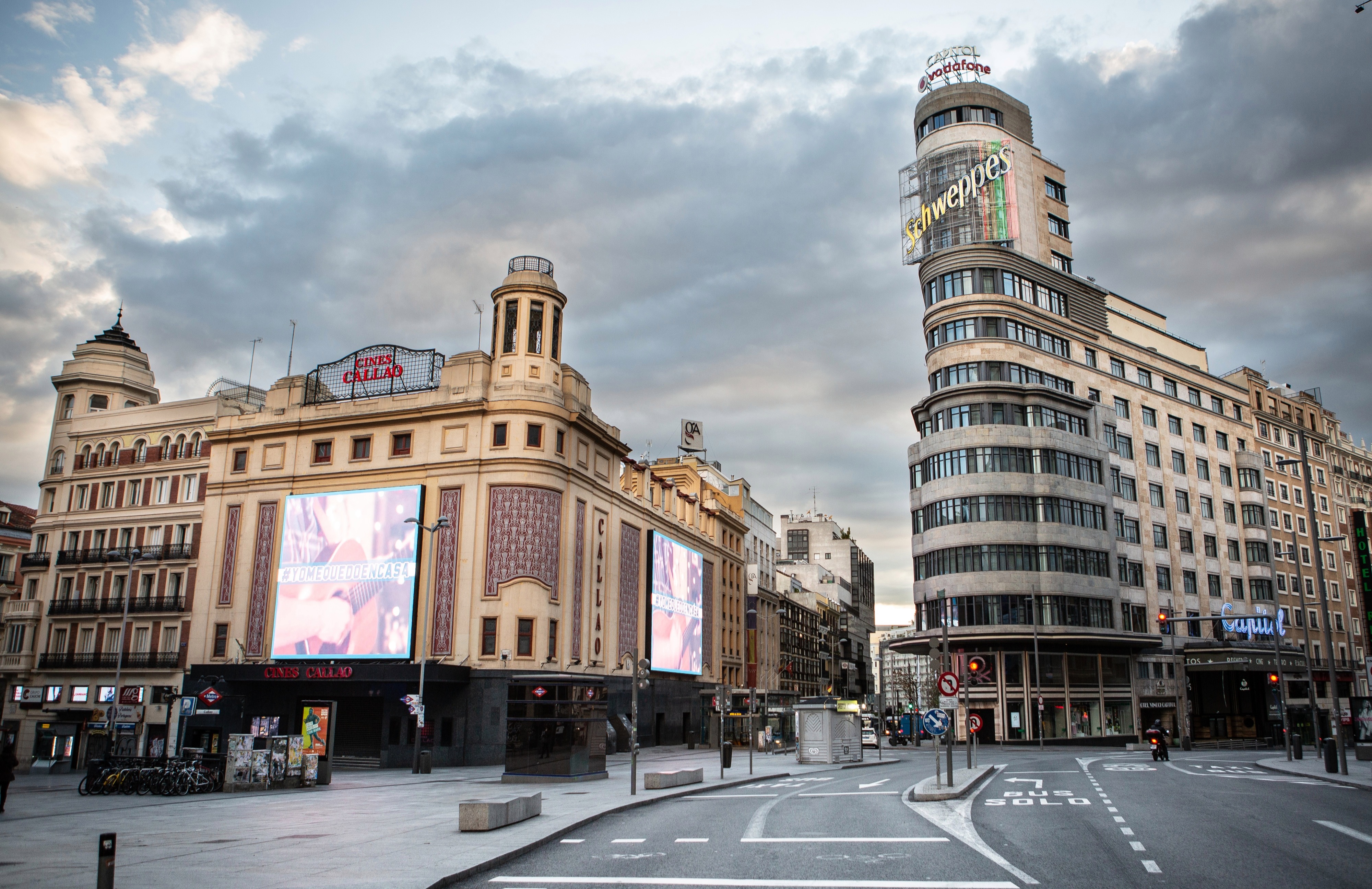 However, as families seek some sand and some sea for their holiday, resorts inland are struggling with some just 25 per cent occupied.

Seville remains a ghost town with hotel occupancy across Andalusia an average of just 25 per cent – ten per cent lower than the hotels along the coast such as in Malaga.

Madrid has also been deserted, with tourists often visiting the town for designer shops now no longer travelling there.

José Luis Zoreda, the vice-president of the tourism lobby Exceltur, told local media that they have particularly felt the loss of Latin American tourists: "Although Madrid is not their final destination, it is a transit spot that always benefits [from passing visitors]."

One bar owner in Madrid, who said he was the only one working as all 10 employees remain on a furlough scheme added: "Everything’s dead." 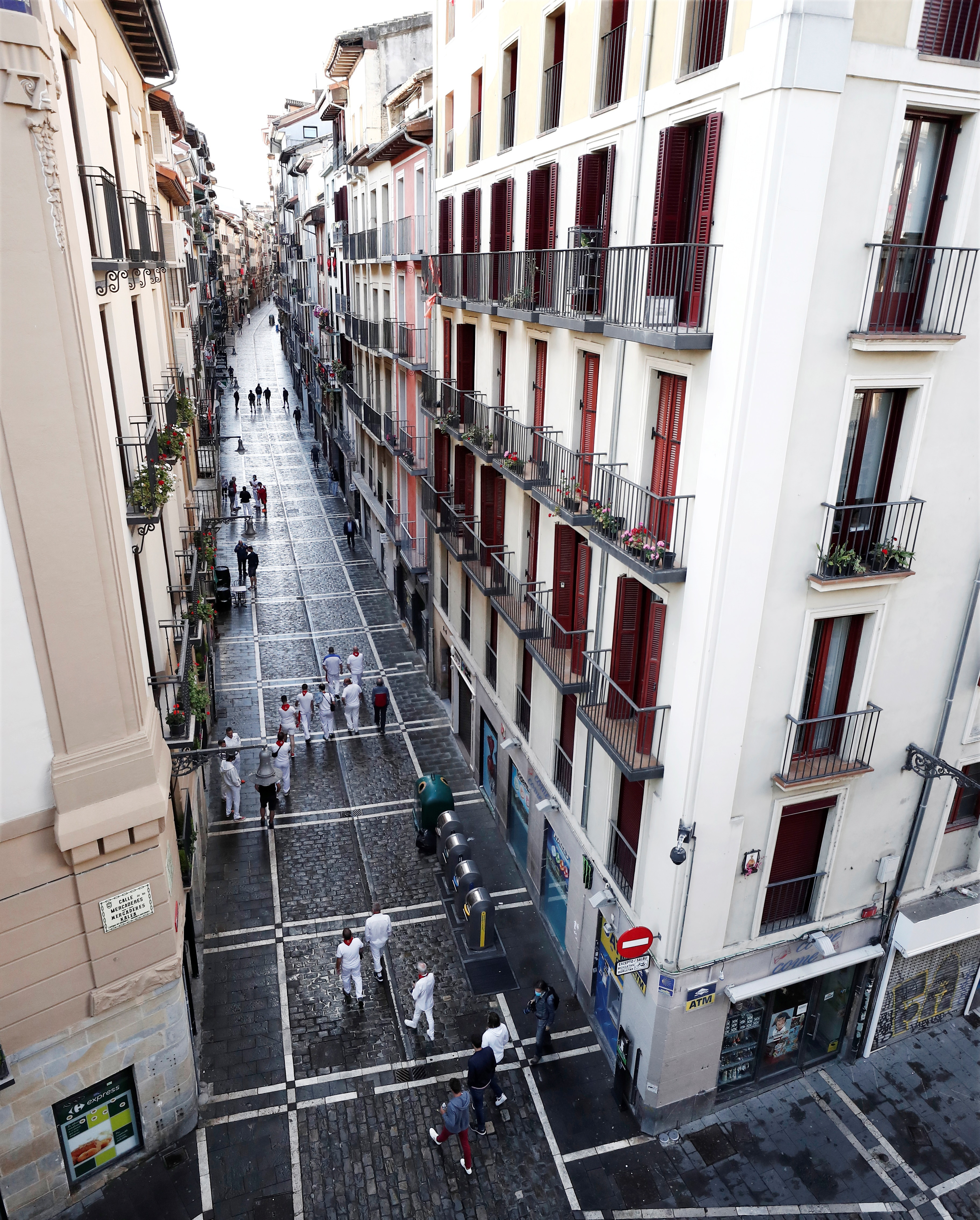 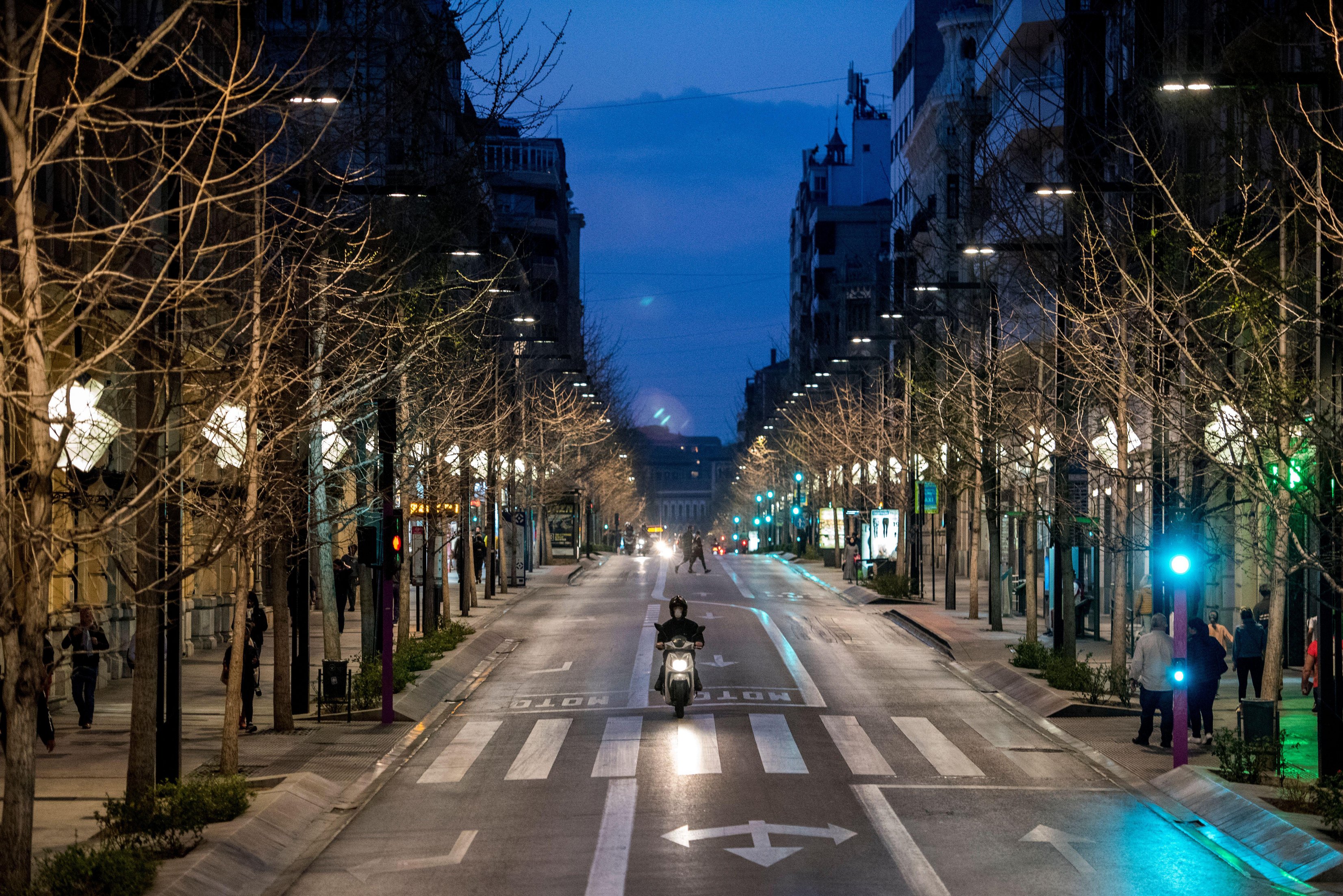 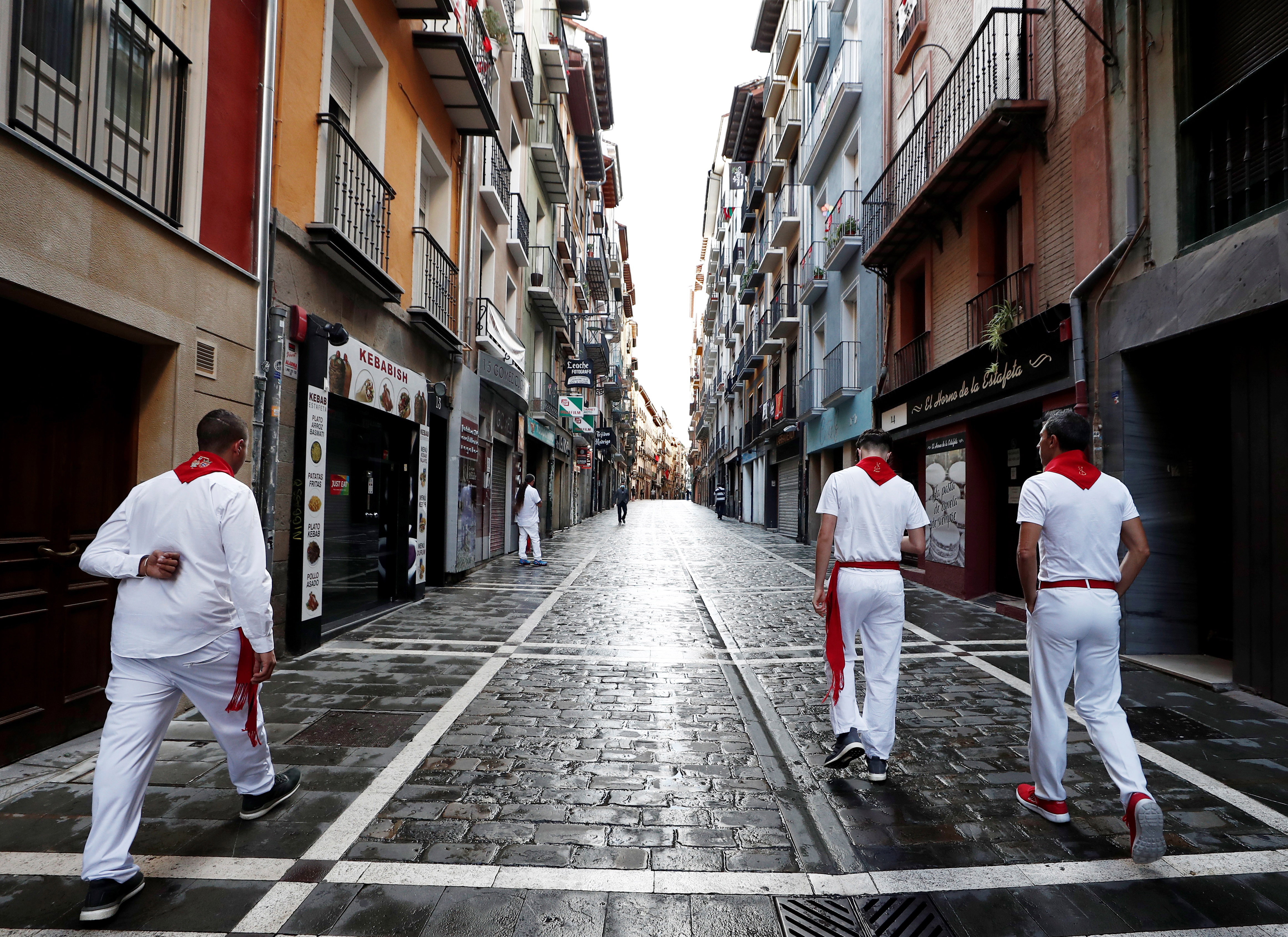 Murcia and Granada, other popular cities across Spain, are also suffering from a lack of tourists, according to Spain’s national hotel association, with revenue at restaurants and bars in the city centre dropping by more than50 per cent.

This does mean that there are some great deals to be had as they attempt to lure back tourists – Ryanair is selling cheap flights to Spain including to Seville for just £9.99 each way.

Here are some bargain package holidays to take advantage of this summer:

Brits can also expect some changes at their holiday resorts – with face masks now mandatory in Barcelona, the Balearic Islands and Costa del Sol.

Beaches are also being forced to turn tourists away as they limit capacity on the daily number of visitors.

Others have enforced sunbathing zones which keep families apart and allow social distancing.