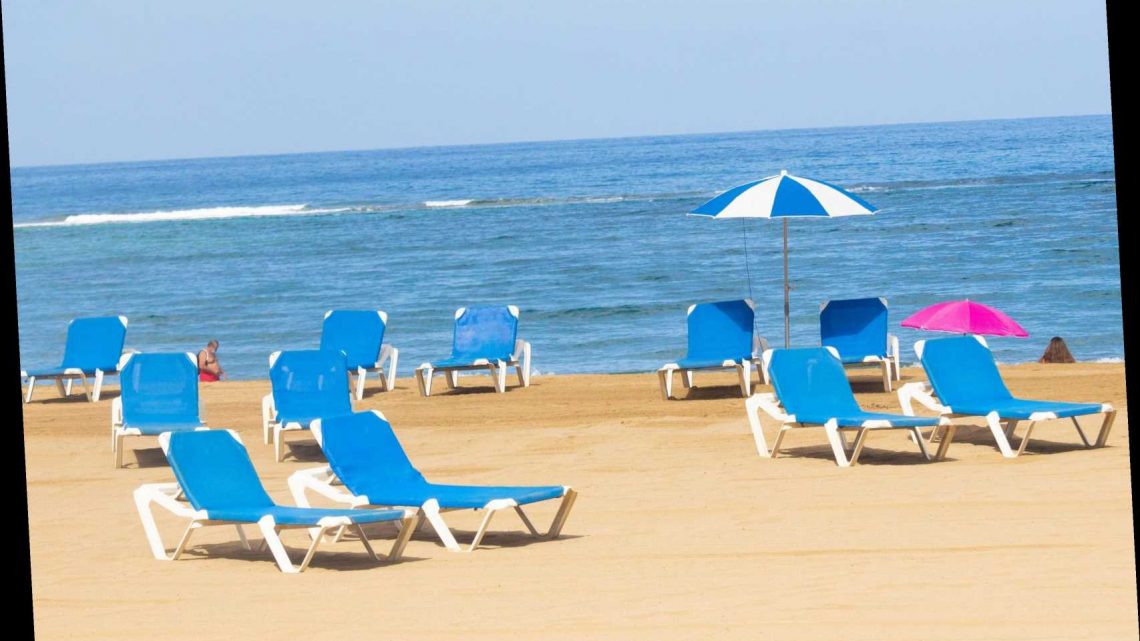 FLIGHT restrictions to Spain, Greece and Portugal will be lifted in time for the summer holidays, the boss of Ryanair has predicted.

The airline's CEO has said that Brits should book flights as early as June and July. 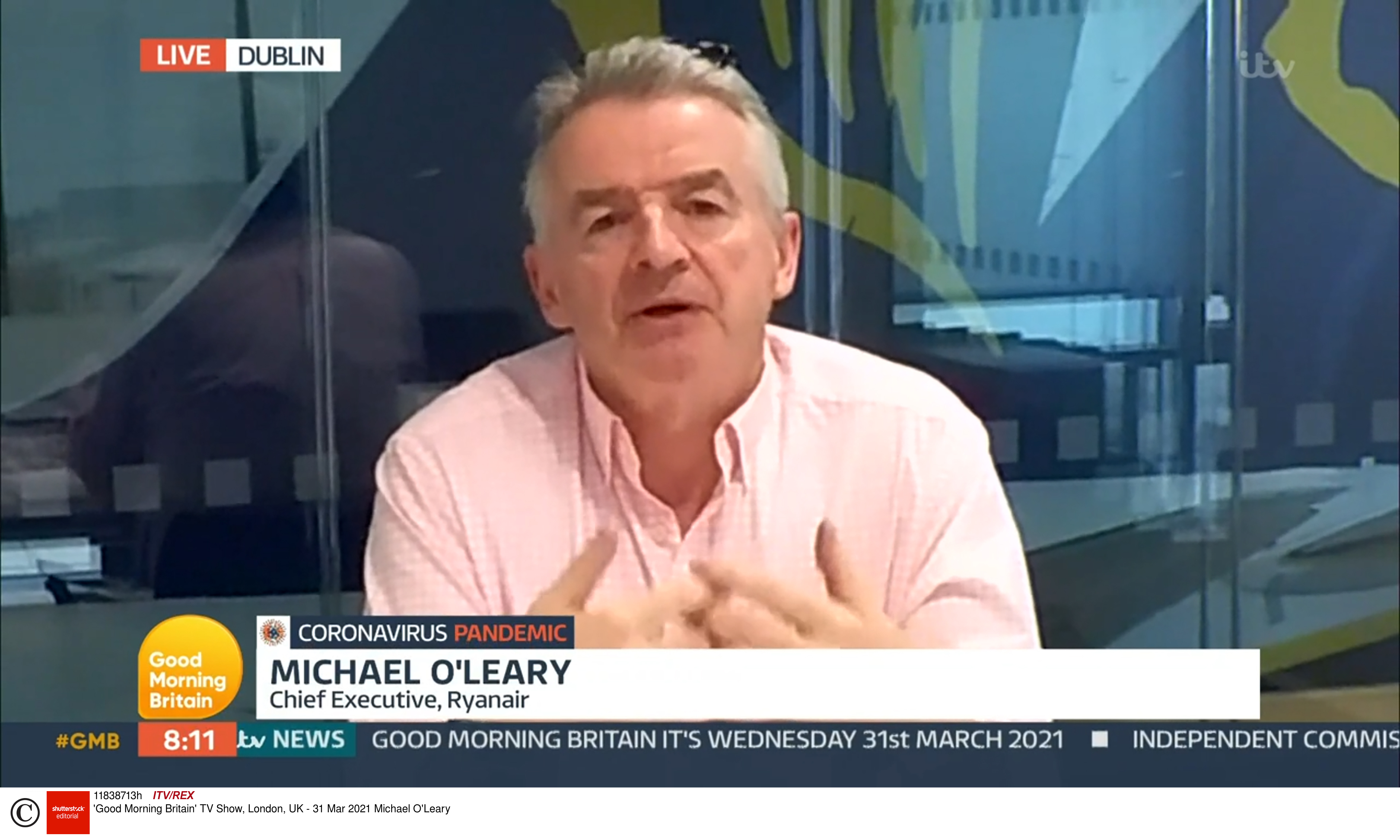 The government are yet to give an official date for when holidays abroad can go ahead, although experts have warned this may not be until as late in the year as August.

This is due to the third Covid wave sweeping across Europe, which includes the South African variant which poses a threat to the UK's vaccine rollout, as well as the slow rollout of the vaccine in many EU destinations.

However, Ryanair's Michael O'Leary said he believes Europe will "catch up dramatically" in April and May with its vaccine programme, and lead to the restrictions on short haul flights to be removed.

He told Good Morning Britain: "We don't believe there will be any restrictions or hotel quarantine during the period of June, July, August and September which, let's face it, is when many British families are booking their summer holidays.

"I think they will be free to do so in June, July and August".

The airline has already said they will slash fares for the next 12 months due to the difficult last year during the pandemic, with flight sales from £19.99. 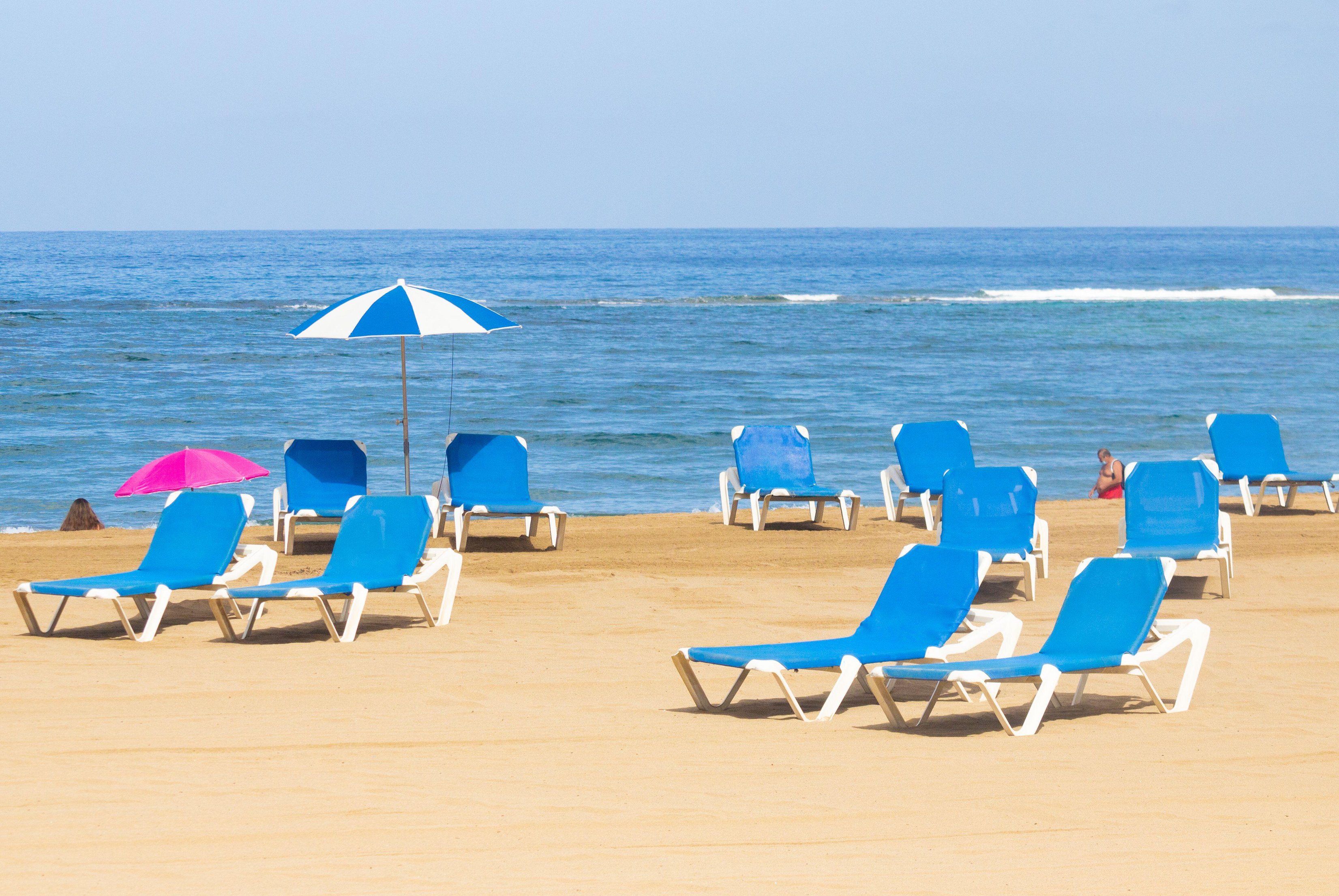 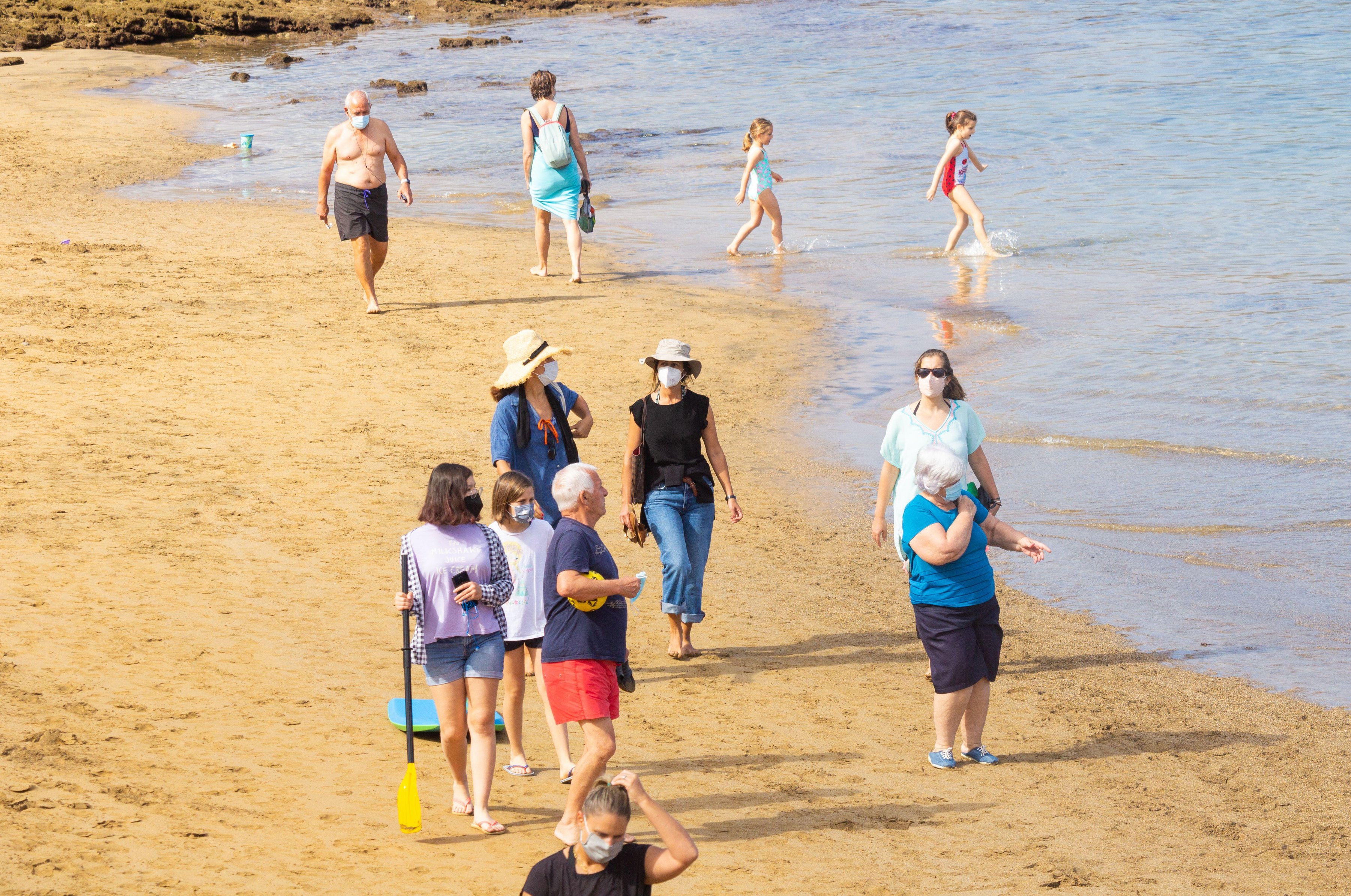 He continued: "Vaccines are coming. People are going on holidays again.

"We believe there will be a dramatic decline in case rates as weather and temperature improves.

"What will really be a gamebreaker is the vaccine rollout."

The Global Travel Taskforce will announce next month when a trip abroad will be able to go ahead for holidaymakers, with the earliest date being from May 17.

However, this may be pushed to later in the summer if the threat of the South African variant is deemed too high still.

Countries such as France may even be added to the UK's "red-list" – which bans all travel and requires a hotel quarantine when returning – as they are seeing new Covid cases hit 46,000 a day.

Spain, Greece and Portugal, however, have pushed for Brits to return from May through vaccine passports, which would allow restriction-free travel to the countries.

Many EU countries could have 75 per cent of the population vaccinated by the beginning of August, according to new research.

Health Secretary Matt Hancock has also said that a foreign holiday this summer is not yet "off the cards".

New rules introduced this week will enforce £5,000 fines for anyone in England and Wales breaking the rules and going on holiday abroad.

The government is looking at other ways to allow travel to resume abroad which includes vaccine passports and traffic light systems for low-risk countries.

The only restrictions currently lifted in England are allowing groups of up to six people being allowed to meet outdoors, although Wales holidays resumed from the weekend at self-catered properties.

Virgo horoscope April 2021: What’s in store for Virgo in April?