FOR Brits planning a break to Orlando, now is the best time to snap up cheap attraction tickets.

Right now, you can get adult tickets to popular parks including Disney World and Universal Studios at kids' prices. 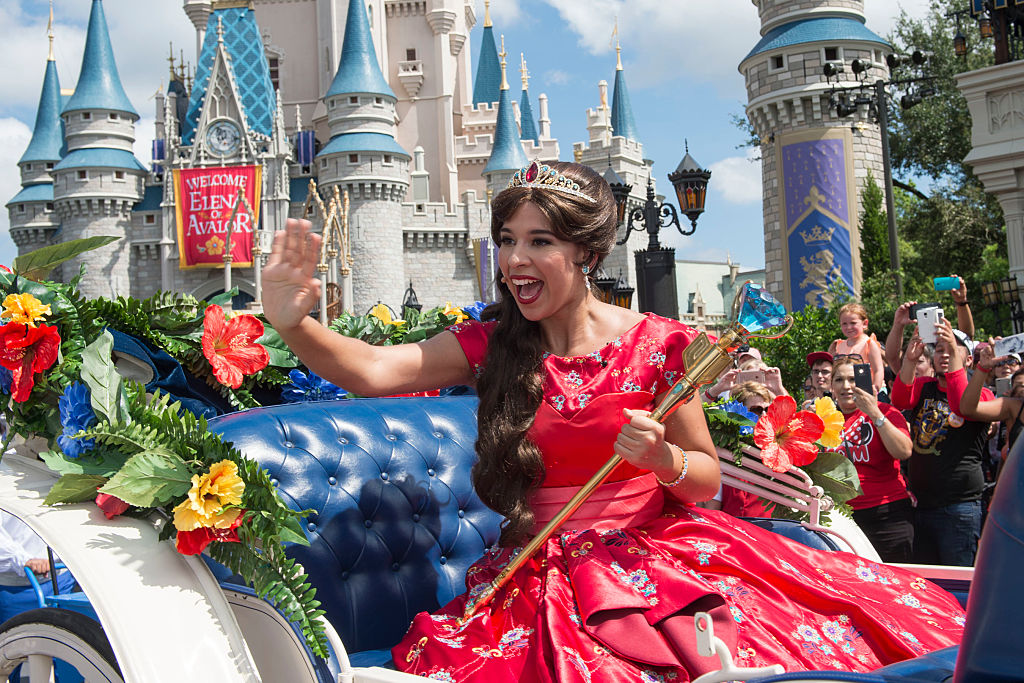 The amazing deal is found on Attraction Tickets Direct, which is offering discounts on a number of attractions until midnight on October 14.

There are dates for this year and next year, which means you can take advantage whether you're planning a winter escape or your 2020 holidays.

But there are only a limited number of discounted tickets so you will have to be quick.

Several packages are up for grabs at the moment, and one of the most popular will be a Disney and Universal Combo ticket, which starts from £682 per person and last for 14 days.

Guests who book kids tickets will also get a free Disney autograph book for each child, as well as a Memory Maker package – where Disney's official photographers take your photos.

Attraction Tickets Direct are also offering Brits the option of booking now and paying later, with a deposit of £25pp.

The Cambridges’ Royal Foundation no longer cares about ‘community empowerment’