THE HOLIDAY is a Christmas film classic, with many of the filming locations in the UK.

Here are some of the places where the iconic 2006 movie was shot in the UK, including in Surrey and Oxfordshire. 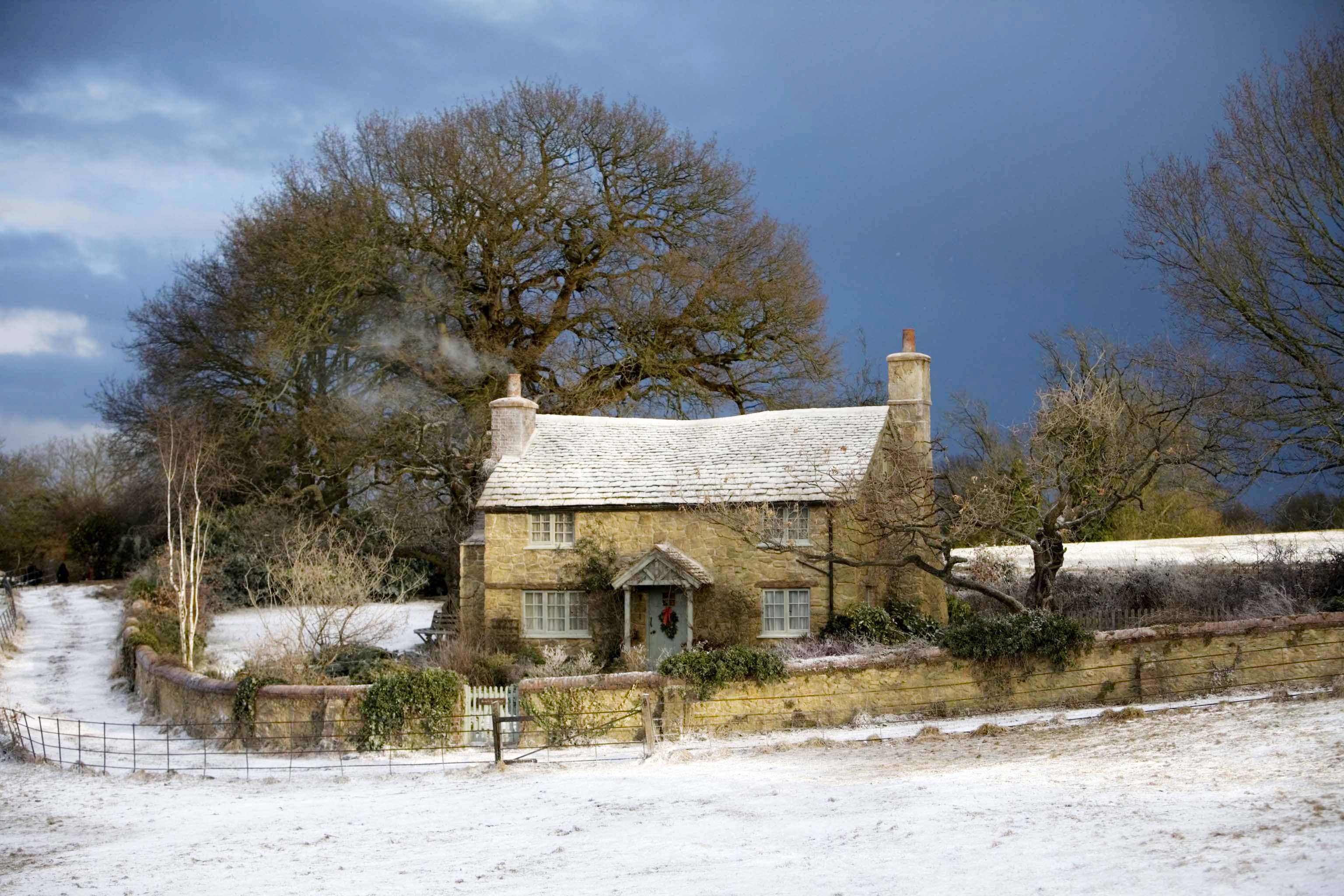 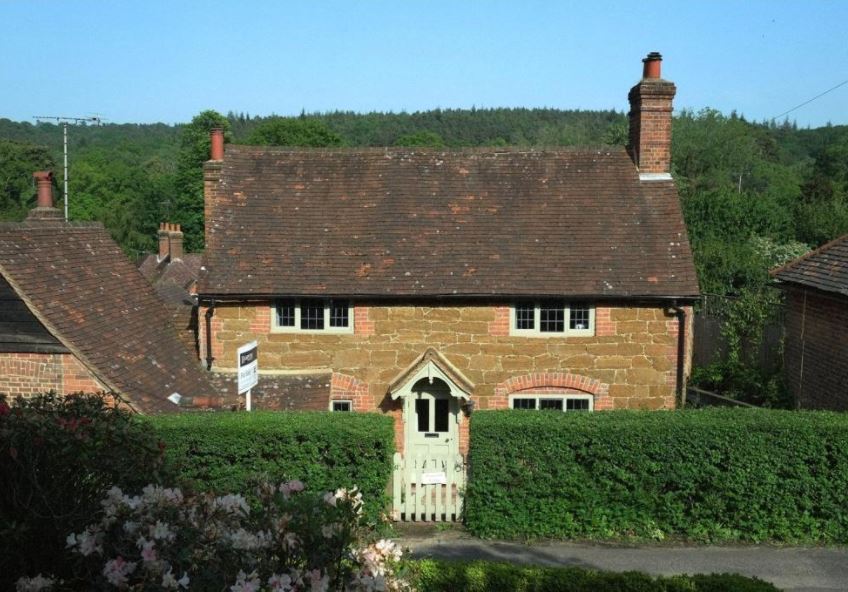 The most beautiful house in the film, Iris' Rosehill Cottage sadly doesn't exist, as it was built as a set for The Holiday.

However, it was inspired by a nearby cottage called Honeysuckle Cottage in Holmbury St Mary in Surrey. 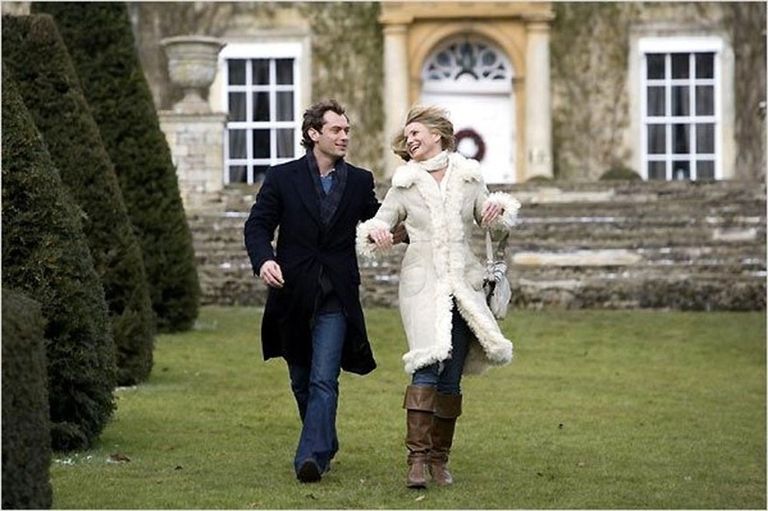 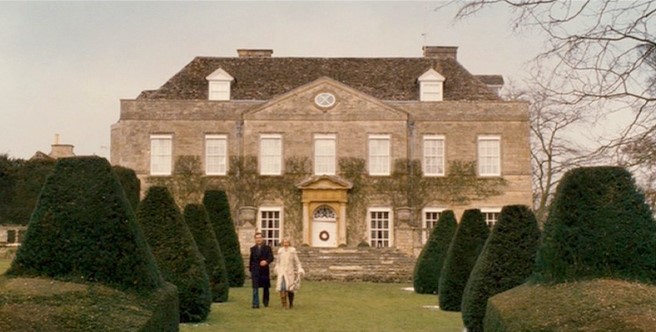 During one of their dates, Amanda and Graham visit Cornwell Manor, a huge country estate in Chipping Norton.

You can't visit it as it isn't open to the public, but you can hire the venue for weddings and parties. 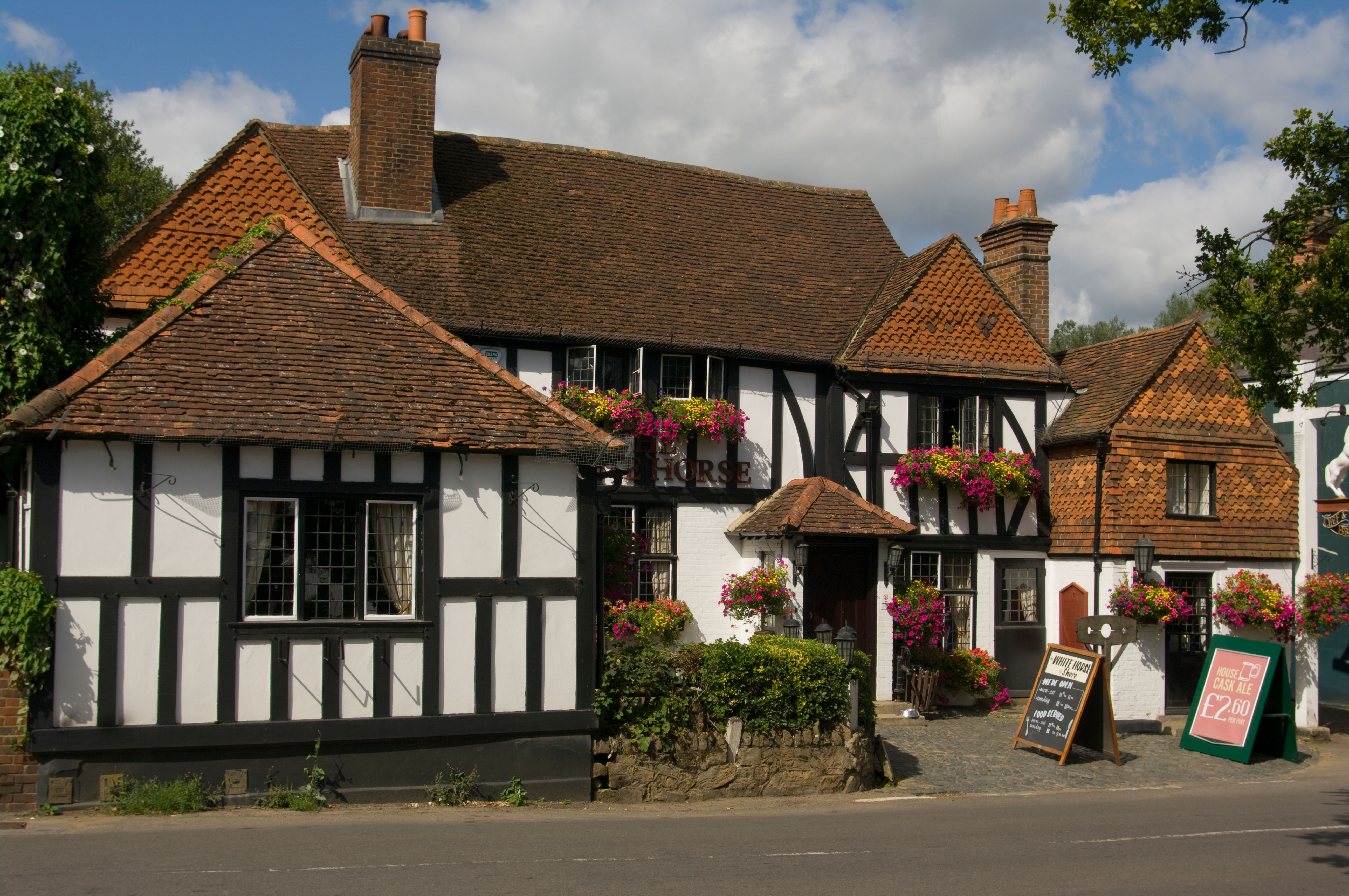 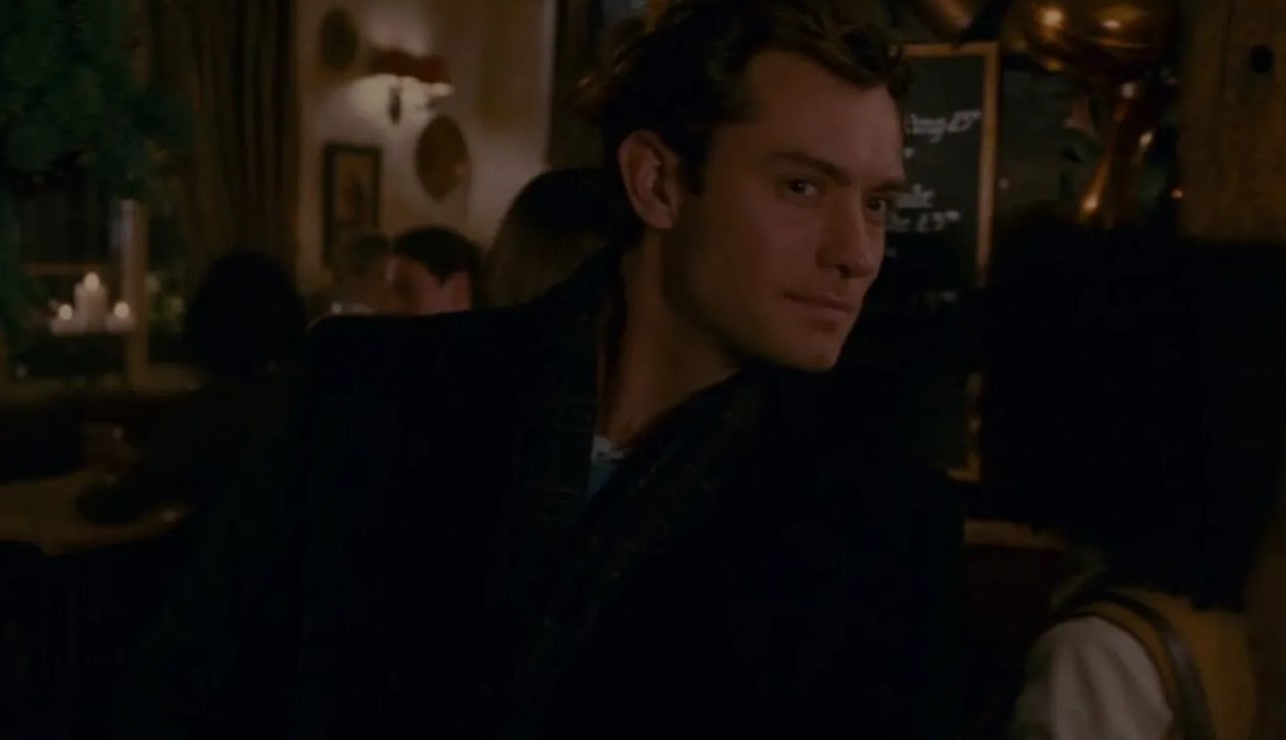 The first date between the two takes place at The White Horse, a pub in Shere.

The inside of the pub was kept as it was, with a cosy fireplace and small bar, although there is now a picture of the scene on the wall.

Other films to have set scenes in Shere include Four Weddings and a Funeral, Bridget Jones: The Edge of Reason and The Wedding Date. 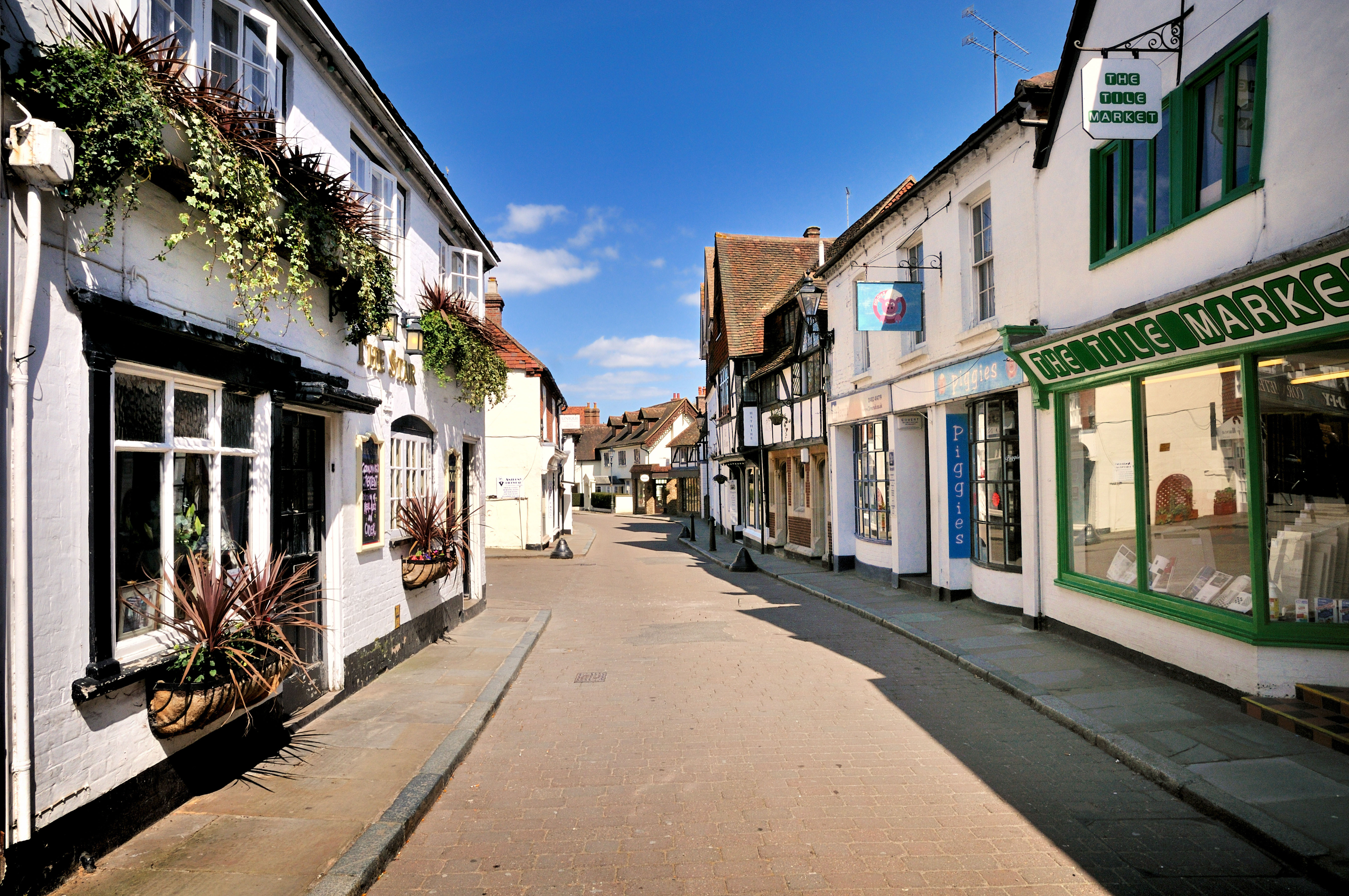 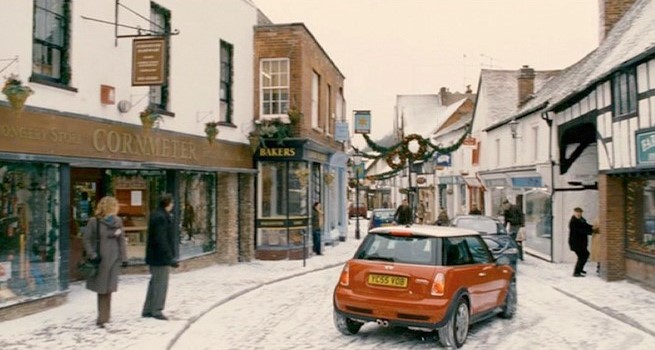 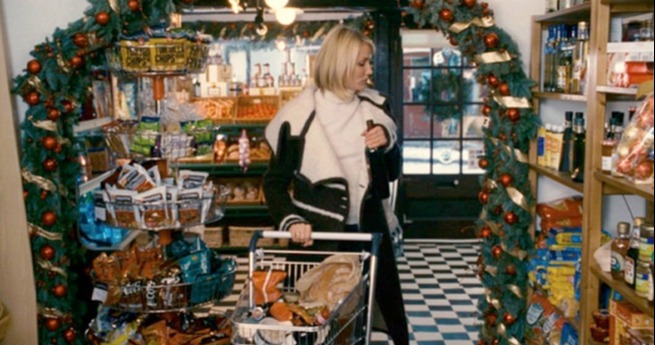 When Cameron Diaz's character first arrives, she visits the local town and shops, which was filmed in Godalming in Surrey.

However, the streets had to be filled with fake snow, while the food shop she visited was actually a candle shop. 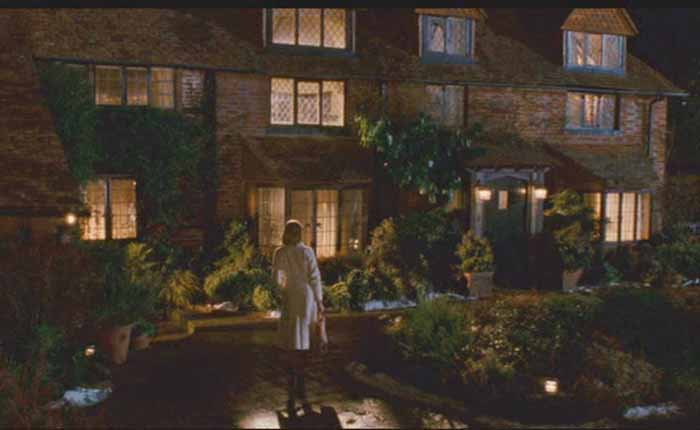 The exterior of Jude Law's character's home, Mill House, can be found in Wonersh.

Wonersh has been included on the list of Britain's richest villages, it also has picturesque footpaths and quaint local stores to browse.

We've rounded up some other festive filming locations including Love Actually and Home Alone.

A Christmas-themed house in the US is welcoming guests this festive season with unlimited free Xmas films to watch and gingerbread making kits.

The world's first mulled wine hot tub has opened in the UK, where you can bath in the booze while enjoying a glass of it.