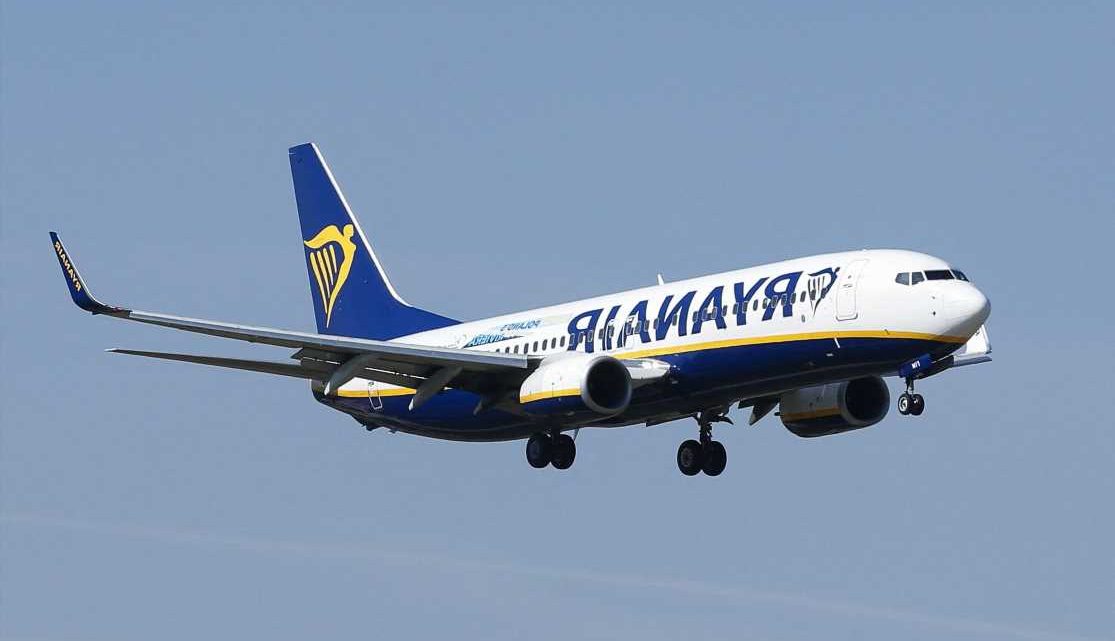 RYANAIR has cancelled all flights to and from Morocco until February 1, 2022.

The Moroccan government has put a ban on overseas flights until next week as the world races to contain the new Omicron variant, but Ryanair has decided to extend the timeframe due to "a lack of clarity" from the country. 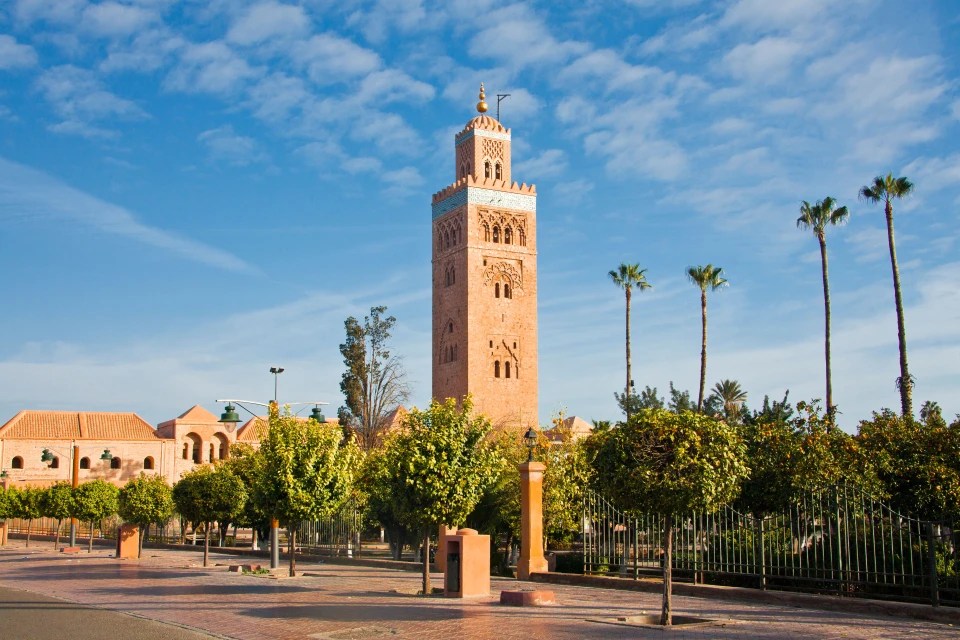 On November 29, Morocco announced a two-week ban on all overseas flights, including those from the UK, scheduled to end on December 13.

The Moroccan government said it was stopping all overseas flights in a bid to protect Moroccan citizens from the rapid spread of the Omicron variant in Europe and Africa.

Coronavirus case numbers are significantly higher in the UK compared to Morocco.

Despite the Moroccan government giving no indication that the flight ban would continue past December 13, Ryanair has cancelled its flights until February 1.

Ryanair bosses have shared concerns that they do not know what to expect beyond the end of the the ban.

The airline has notified affected passengers and given them the option of a travel voucher, refund, or to rebook their journey.

Ryanair's Director of Commercial, Jason McGuinness, said: "We deeply regret this disruption to our passengers from these cancelled Morocco flights until February 1, 2022, due to a lack of clarity from the Moroccan authorities on what to expect beyond their initial travel ban ruling to December 13.

"Ryanair regrets the unnecessary disruption caused and apologises to all of our passengers for this outcome, which is entirely beyond our control."

This is not the first time Morocco enforced a flight ban.

In October, flights from the UK, Germany and Netherlands were banned due to concerns about the coronavirus rates in the European countries.

The airline's decision to cancel all flights until February has left an additional 230,000 Ryanair customers facing disruptions to their travel plans.

The UK Foreign Office has suggested travellers contact their airline or tour operator for advice on traveling to and from the UK.

Tour operator Saga has pulled a number of 2022 beaks around the world due to travel uncertainty, with around 3,000 bookings affected.

While Eurostar has cancelled direct routes to Disneyland Paris until at least March 2022.

Yesterday, UK Omicron cases hit 246 as new infections rise by 53 per cent in a day, after experts warn measures to stop spread too late.

Keep up-to-date with the latest on the Omicron variant with our live blog. 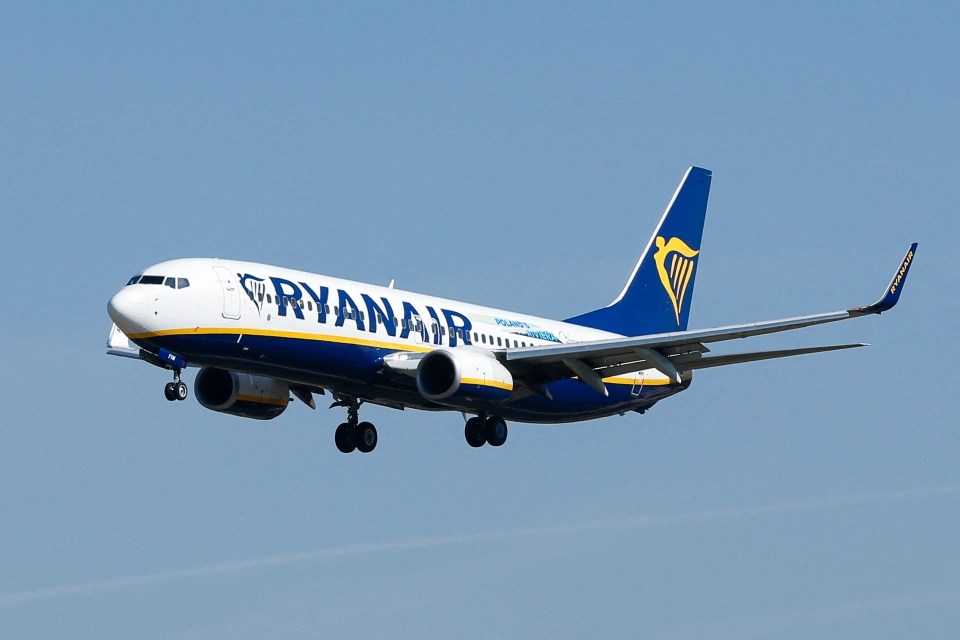