Millions of retirees avoid going on long holidays – because they fear their garden will become overgrown and unmanageable.

And 82 per cent are put off longer trips abroad over worries about home security, leaving their pets for a prolonged period and even missing their home comforts. 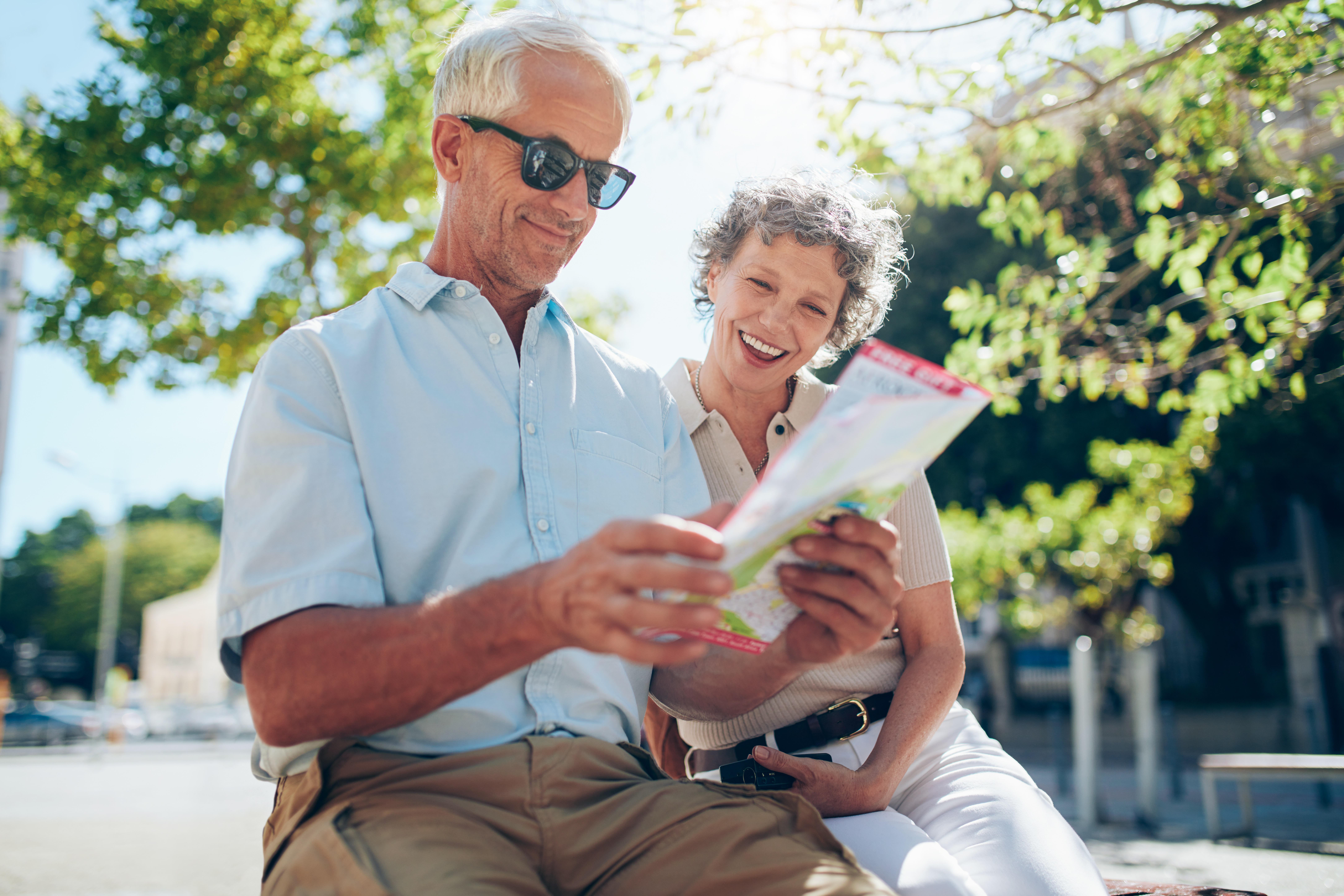 More than one in ten didn't want to miss family commitments and nearly a fifth are concerned about an increased cost of insurance.

But if cost and other considerations weren’t an issue, retirees would like to extend their travels to as long as three months.

New Zealand was named the most popular dream destination, followed by Australia and Canada.

The study also revealed a "Golden Gap Year" isn’t just a dream concept – nearly a quarter of retirees have taken a year to go travelling in their retirement,  or would consider doing so in the future.
And they’d be willing to shell out £9,059 for a year away from their normal life, according to the OnePoll.com research.

ONS figures also show a 37 per cent increase in spending on trips abroad by people aged 65 or older in the last four years.

It also emerged more than half reckon they go away more often in their retirement than when they worked, and a fifth said their holidays are more active than previous trips.

Seeing historical sights, exploring the countryside and discovering quaint, local neighbourhoods are among the typical things retirees will enjoy during a trip away.

Jamie Bunce, CEO of Inspired Villages retirement communities, which commissioned the research of 2,000 over 65s, said: “At Inspired Villages we are very proud to be able to provide peace of mind by offering a ‘lock up and leave’ facility.

“Our residents can go away for as long as they want, knowing that their homes and gardens are both secure and will be well-maintained in their absence.”

Jamie added: “We want our residents to be able to enjoy their retirement to the absolute maximum.

“And we hope that by providing this support we can encourage more and more to embark on their own Golden Gap Year and be liberated to travel as freely as they want.”

You can win a free luxury cruise holiday by finding hidden codes on travel photos.

We revealed some of the most ridiculous travel requests that rich people make.

And if you're after a dream job, Wowcher is hiring someone to travel the world for a year.