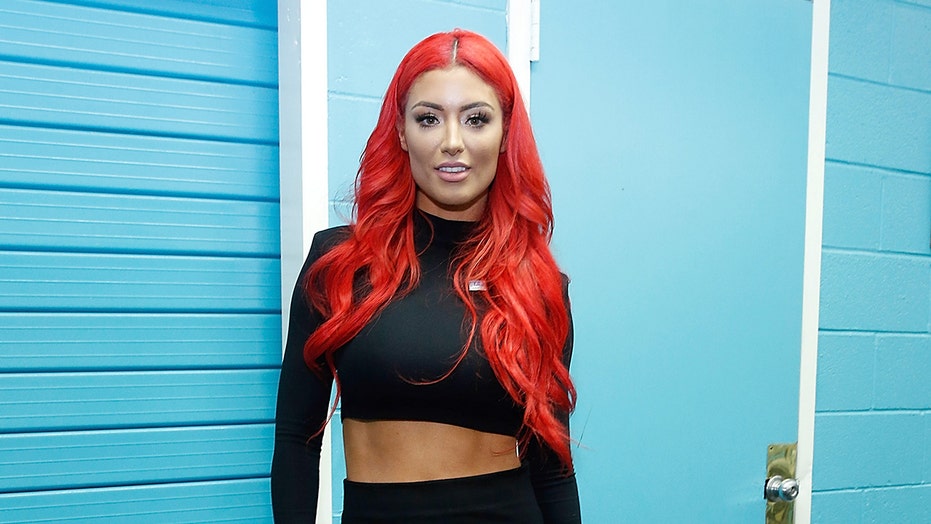 A former WWE wrestler who recently flew with Qantas claims she was booted from the airline’s lounge for wearing, ironically, loungewear.

Last week, Eva Marie called out Qantas on Twitter, claiming that she was refused entry into the Qantas business lounge at the Melbourne airport because of her “active wear.” 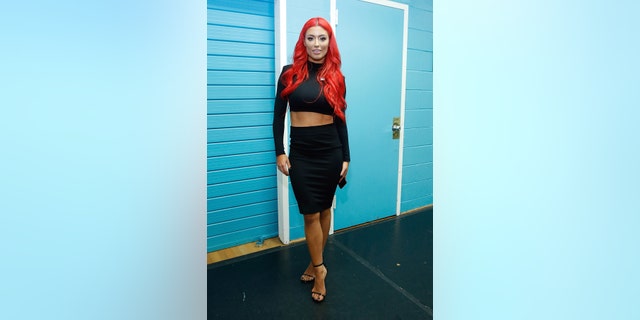 Eva Marie, a former wrestler with the WWE, claims she was booted from the lounge for wearing, well, loungewear.
(John Lamparski/WireImage)

“In 2020 @qantas airlines Melbourne won’t allow a woman holding a business class ticket to enter their business class lounge in active wear. My business IS fitness and an active lifestyle. Qantas prefers their women in a dress,” Marie wrote in the post, which included a photo of herself in a cropped sweatshirt and sweatpants.

In a subsequent tweet, Marie added that her husband was allowed into the same lounge wearing just shorts and a T-shirt.

“Clarification: This is NOT a dresscode [sic] issue, I support a businesses [sic] right to enforce equitable dresscode standards. However, My husband was allowed in no problem wearing this. While I was kicked out wearing this. My issue is that standards should be equitably enforce[d].”

Commenters were divided as to whether they agreed with the lounge’s decision to deny Marie access, with some sticking up for her and others defending the “dress code” she had mentioned.

Qantas, meanwhile, says on its website that its team “will decline entry if some items of clothing are too casual or inappropriate,” such as:

The site’s diagram also appears to show that shorts, like the ones Marie’s husband was allegedly wearing, were also off-limits in the lounge.

A representative for Qantas was not immediately available for comment.

Starbucks’ Jan. 23 Happy Hour Is A BOGO Deal On Your Favorite Drinks