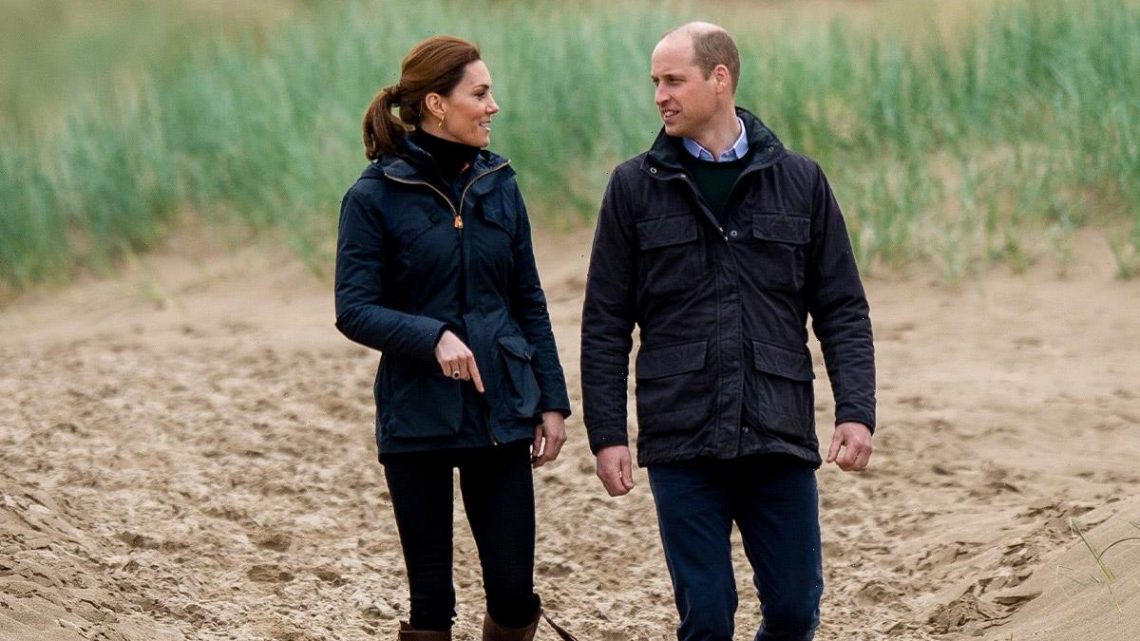 The Duke and Duchess of Cambridge released their Christmas card for 2021 on Friday, featuring a photograph from their private family holiday – and since then more details have emerged about their top secret trip.

Prince William and Kate Middleton took their three young children Prince George, Princess Charlotte and Prince Louis to visit Jordan, and at the time nobody knew.

It has recently come to light that the Cambridges actually visited the city of Petra within Jordan, and it was the Minister of Tourism & Antiquities Jordan, Nayef H Al-fayez, who revealed the exact location via Twitter.

The family used this photo on their annual Christmas card

Petra has been the backdrop for many Hollywood blockbusters, including films Indiana Jones And The Last Crusade and The Mummy Returns.

GALLERY: 21 times the royals were spotted crying in public

Kate lived in Jordan when she was young

It is not just A-list filmmakers who recognise Petra’s beauty as the ancient city has also been named one of the New Seven Wonders of the World. We can see why the royals would choose to visit such a magical place!

The location of Jordan will be particularly sentimental to Kate as she lived there for three years when she was a child. The Middleton family moved to Jordan when Kate was just two years old, and they even released a photograph from their time in the country.

Prince William even opened up about his wife’s time in the country during a tour of Middle East. Chatting to the chief executive of Save the Children, Rania Malki, William said: “She loved it here, she really did. She is very upset that I am coming here without her.”

During a speech, he added: “My wife Catherine is very sorry she cannot be here with me so soon after the birth of our son Louis, but her family remembers very fondly the almost three years she spent here as a child when her father worked for British Airways in Amman.

“Catherine’s experience is not unique – the interchange between our two countries is real and deep: work, study, tourism and family links. Our historic ties and friendship are played out in the lives of thousands of people who consider both countries home.”