PONTINS have sparked outrage among families as one of their popular seaside resorts is banning children to become an adults-only resort.

Pontins Pakeside in Lowestoft, Suffolk, is no longer taking bookings from families, with just adult breaks now being offered. 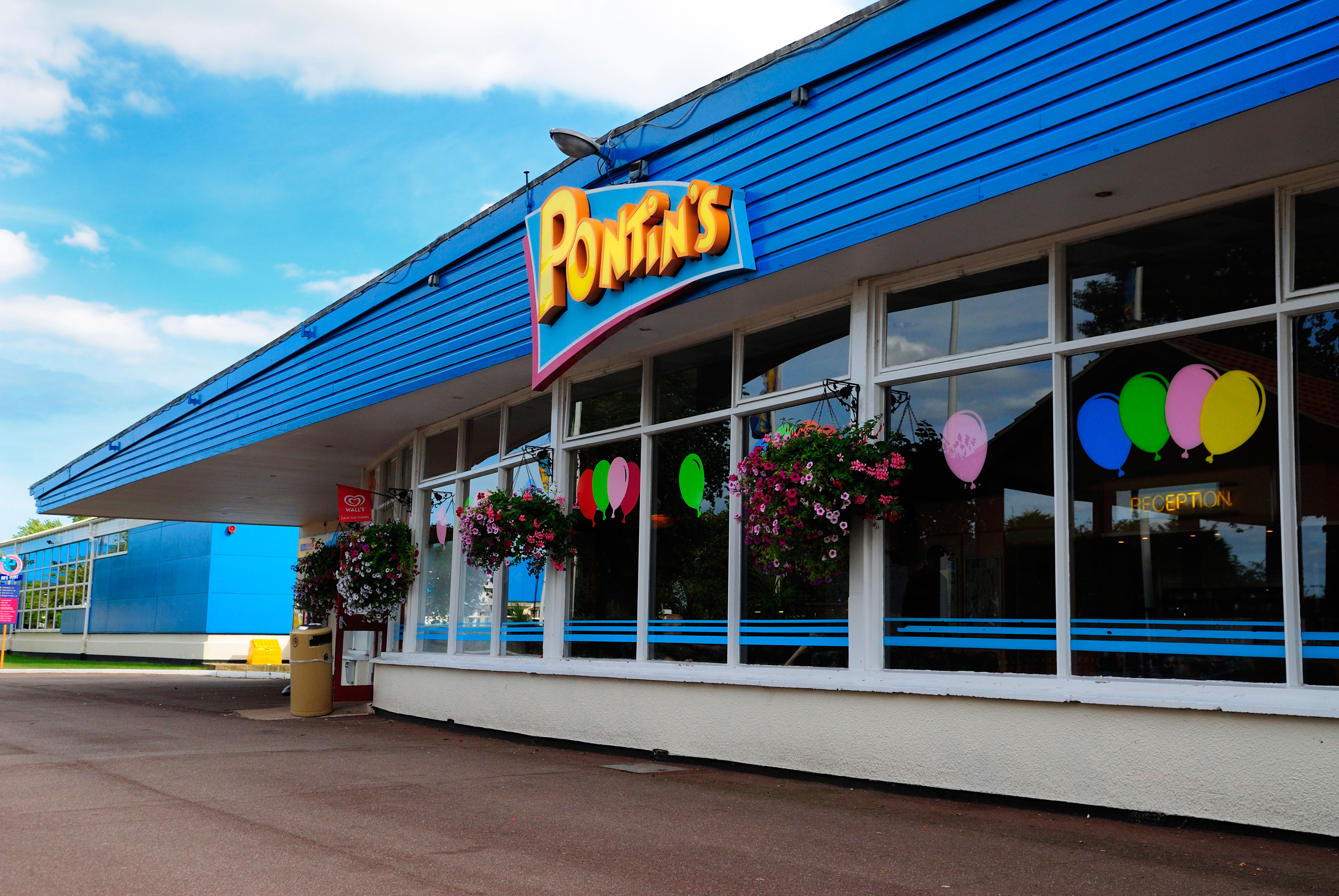 Work has already begun on removing children's playground areas in the resort which was bought by the company in 1958.

But the decision has left families fuming prompting one angry couple to set up a petition in a bid to get Pontins to re-think the move.

Paul Daley, 50, from Ipswich, said on the petition that people were "very unhappy" and some families would feel pushed out.

His wife Mary, 48, added: "Our daughter is now 12 but we started going there when she was about six months old.

"It's somewhere we've gone for lots of years – sometimes twice a year. 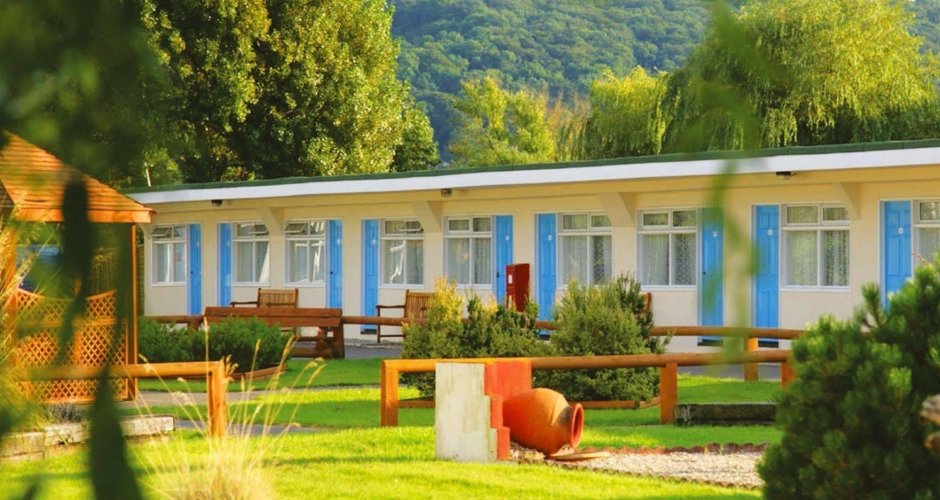 "It's reasonably priced, there was great entertainment and some really good facilities for children. It was just a really nice place to go on holiday.

"They had late-night cabaret shows but it was mainly for children. There was two outdoor play areas, an indoor play area, a crafts section, go-karting lots of stuff.

"They do the adult breaks during the year so they will have Sixties weekends and things like that so I don't see why they've banned children.

"It doesn't matter so much for us now that our daughter is older but young families who holiday there a lot have now been told they can't go there anymore, it's a shame.

"It's just down the road so it was a really popular place for families. It was always packed full of kids whenever we went."

Mary also claimed Pontins told her they were looking for "better clientele." 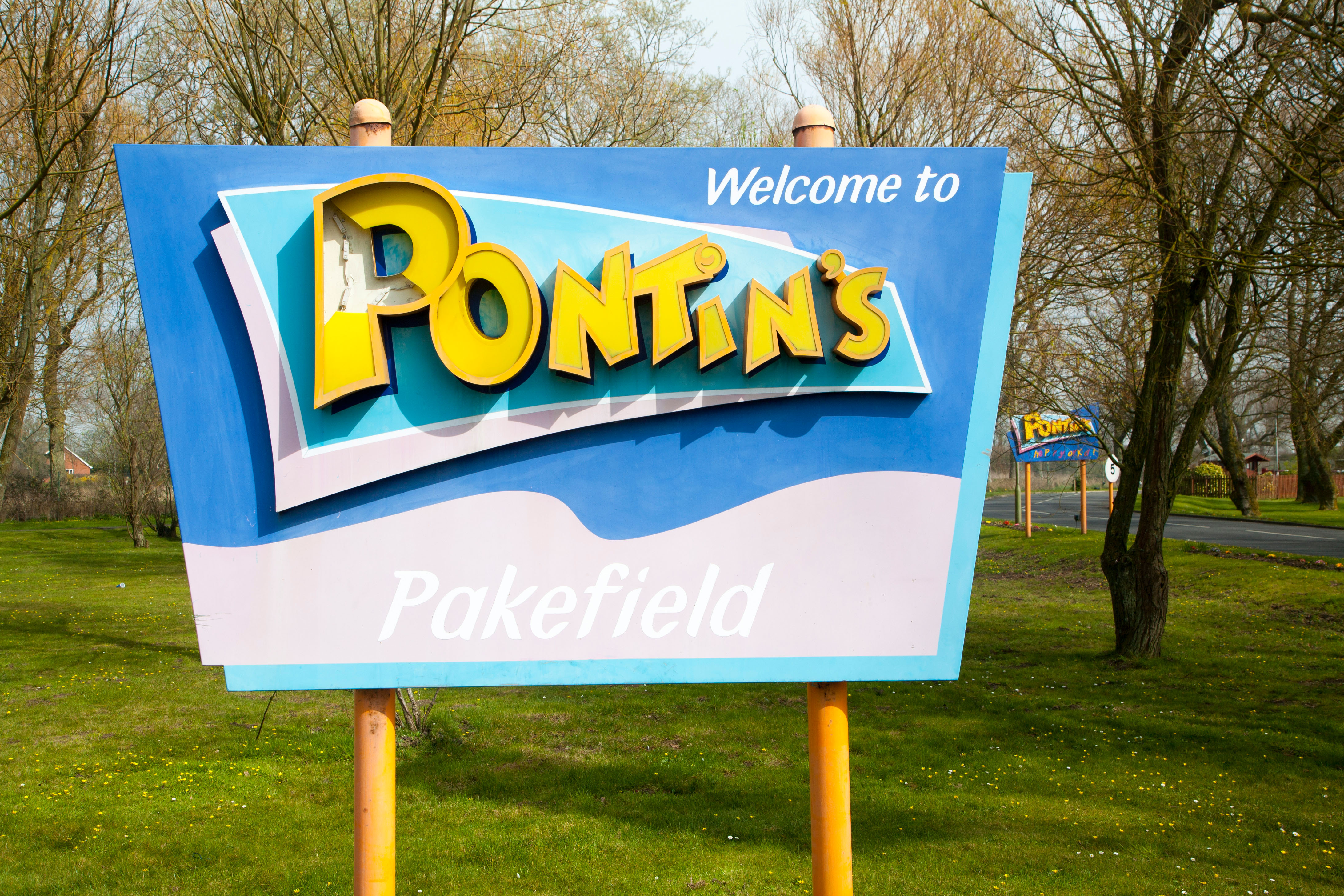 The petition has so far nearly reached 100 signatures after it was set up two weeks ago.

It reads: "Pontins Pakefield have stopped family breaks from 2020. They are now only available for adults only.

"Families who have been coming for many years, even decades can no longer go. People are very unhappy.

"This will destroy Pontins reputation as a family holiday firm. Please sign and let us ask Pontins to reconsider."