WITH a packed cabin and hardly any legroom, it's never easy to get comfortable in economy seats.

But a revolutionary new seat design could change all that thanks to the addition of padded privacy panels. 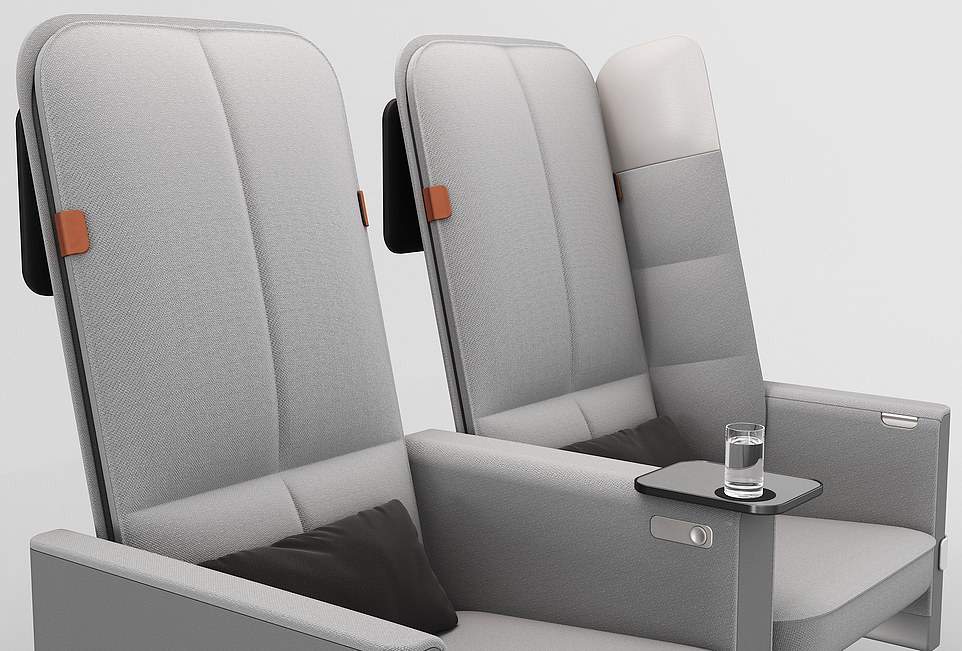 The design, officially called Interspace Comfort System, looks like your regular plane seats but with a bit more space.

But the secret to comfort is hidden behind the seat back.

If you lift up the seat back, you'll find two hidden panels behind it that fold out, effectively creating a privacy divider on either side of you. 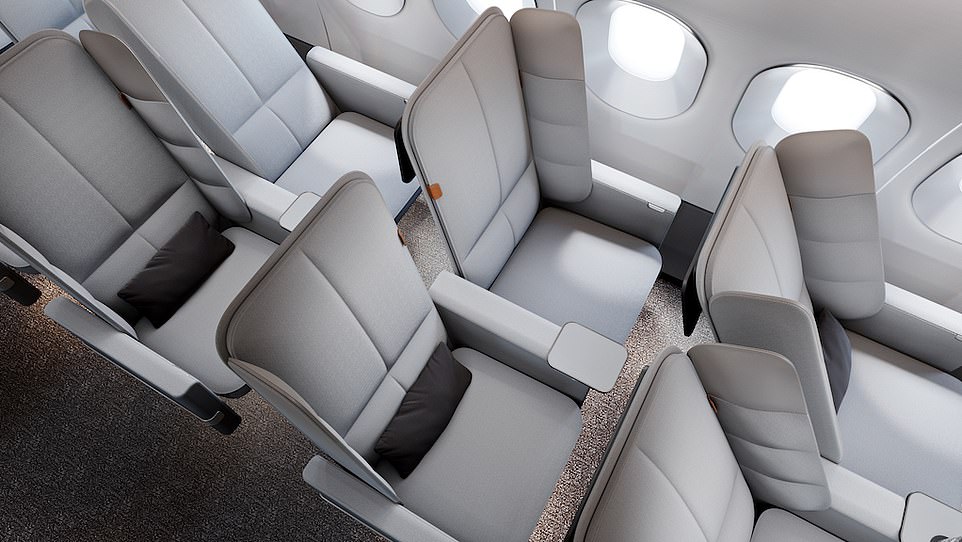 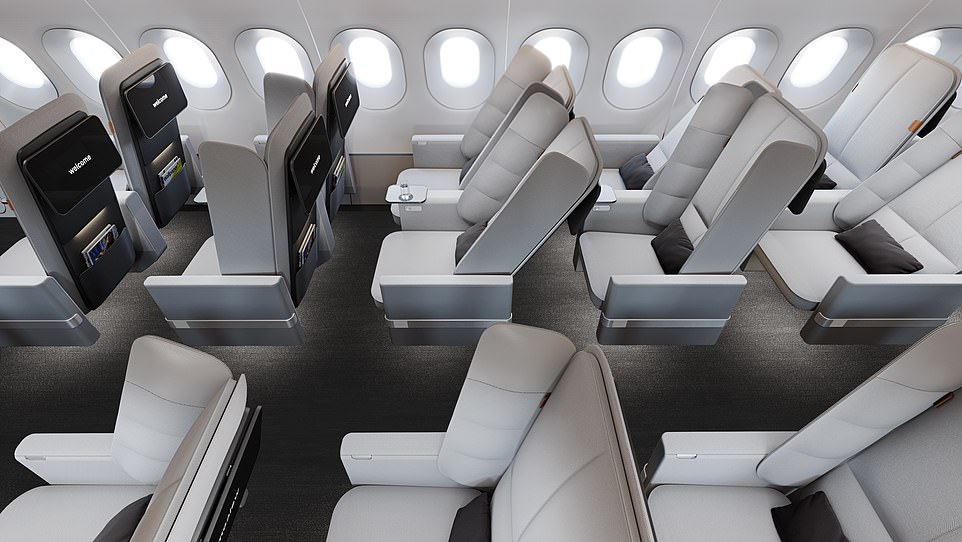 Both of these panels are padded, meaning you can lean into them to get some rest.

And they can even be removed and washed according to Apex.

New Territory’s founder and chief creative officer Luke Miles explained: "We did a number of iterations where we were experimenting with a mechanical pullout of the wing, but actually what we did is we make an origami fold."

The ease of access means that passengers can get in and out of their seats easily, and create private spaces for families and friends who are sitting together.

The padded privacy panels are just the first stage of the design.

In the future, the panels could also be installed with speakers to create an immersive cinema experience.

The company also wants to experiment with facial recognition technology, installed into the back of the seat in front of you.

There's a correct way to recline your seat to get comfortable.