A WOMAN suffering from PTSD was left stranded abroad after an airline banned her service dog from the flight, claiming he tried to "bite a crew member".

Delia Marinceu, 36, was travelling from Toronto to London with her service dog, Oscar. 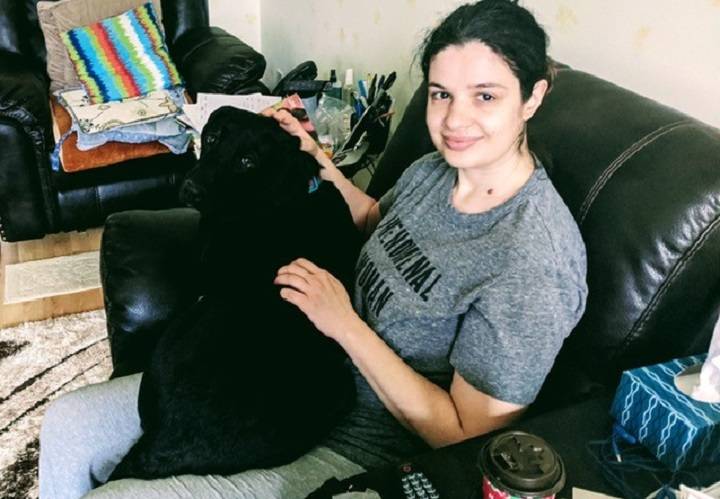 Delia, who works in the UK doing a medical residency, began to suffer from PTSD and anxiety after being diagnosed with stage 3 bowel cancer, which is now in remission.

According to Global News Canada, she was due to fly with Oscar on Air Transat flight TS122 on Monday to return to Gatwick Airport.

However, after her flight was delayed, the captain and flight director came to speak to her when one of them tried to pet Oscar.

As a service dog, he was wearing a vest which explains they should not be touched and so barked at them and pulled away, according to Delia.

This led to her being banned from travelling with him and was told he was "too big and too noisy". 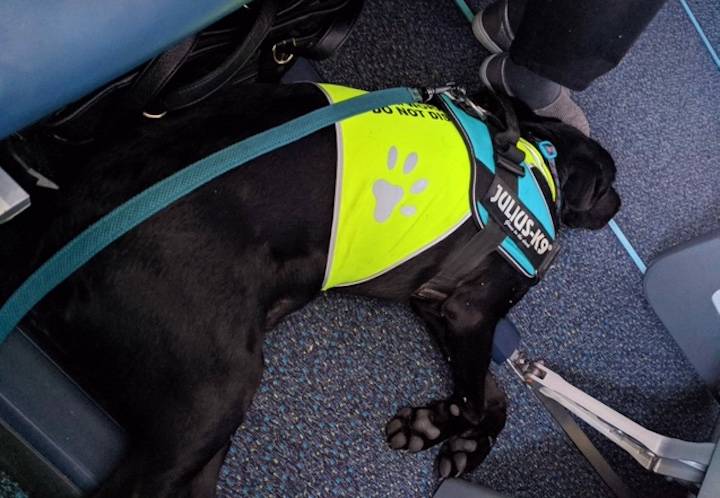 Delia added that she not only had a documents which showed she was authorised to travel with him, but she had already flown out from the UK to Toronto with him without any issues.

After being banned from boarding with Oscar, she was told the next day that a report claimed he "tried to bite the flight director" which she said was not true.

She was then left stranded in Toronto and forced to get new veterinary treatments for Oscar to be able to fly as they have expired since the incident.

She told Global News Canada: "I feel I have been discriminated against because you can’t tell I have a disability.

"I had a panic attack. I am filled with anxiety over this."

She has also missed out on her medical residency while she tries to get another flight home who will accept the Oscar. 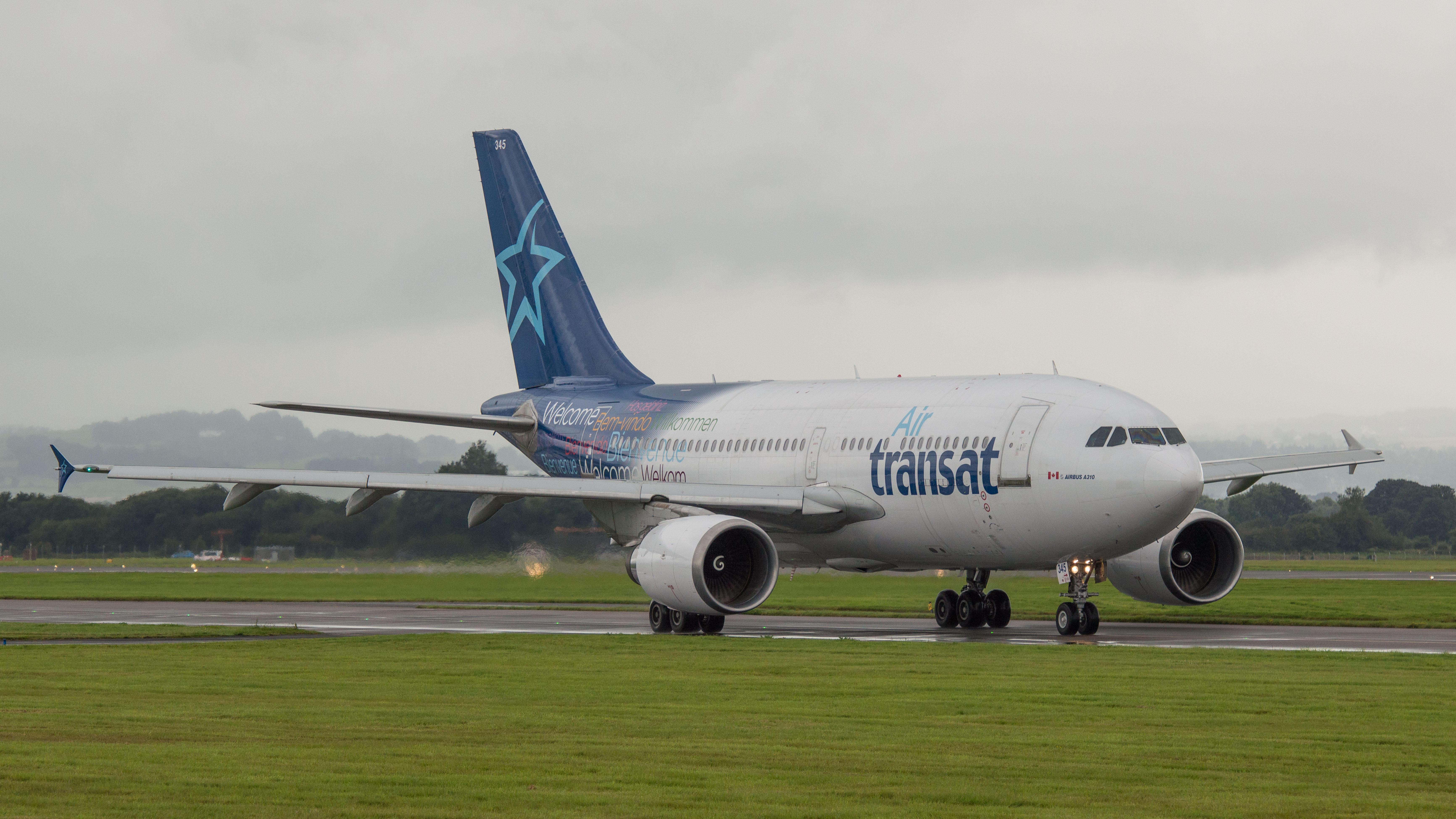 After trying to get in touch with Air Transat, Delia was sent an email which claimed Transat staff observed "many behaviours" including "jumping, barking, growling, attempt to bite, [and] not obeying commands" which led to the ban.

Canada's Transportation Agency rules mean that airlines can deny animals from a flight if they are caught acting out.

However, it also adds that passengers should be able to be given the chance to fix the problem.

"Ultimately, carriers may deny carriage if an assistance animal engages in behaviour that is inappropriate or dangerous to other passengers or personnel."

A two-year-old girl's service dog was banned from a flight last year because it was a Boxer/Bulldog breed.

Two emotional support animals and their owners were also kicked off a flight after they began "barking wildly" in the cabin.

While service animals are allowed on planes, some airlines have banned emotional support animals.