A PASSENGER has slammed her seat neighbour for manspreading during a flight after his legs forced hers to be cramped in her own seat,

The woman complained on social media and asked what she should do. 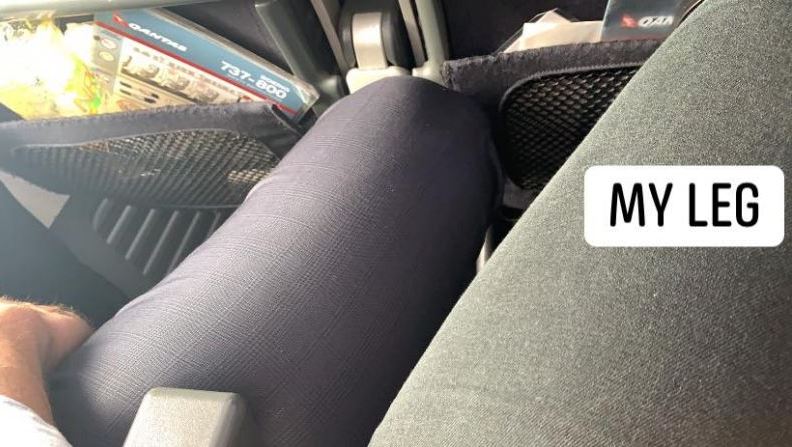 She was travelling from Sydney to Melbourne with Qantas when the man sitting next to her spread his legs after taking his seat on the plane.

According to Yahoo AU, she shared the picture to social media, she added: "What the actual is this?!?"

Many social media users were on her side, with one woman suggesting she "flop your arm over the armrest and drop it in his lap".

Others shared their own stories, with another woman saying the same thing happened to her and was left "fuming" until she told him to move. 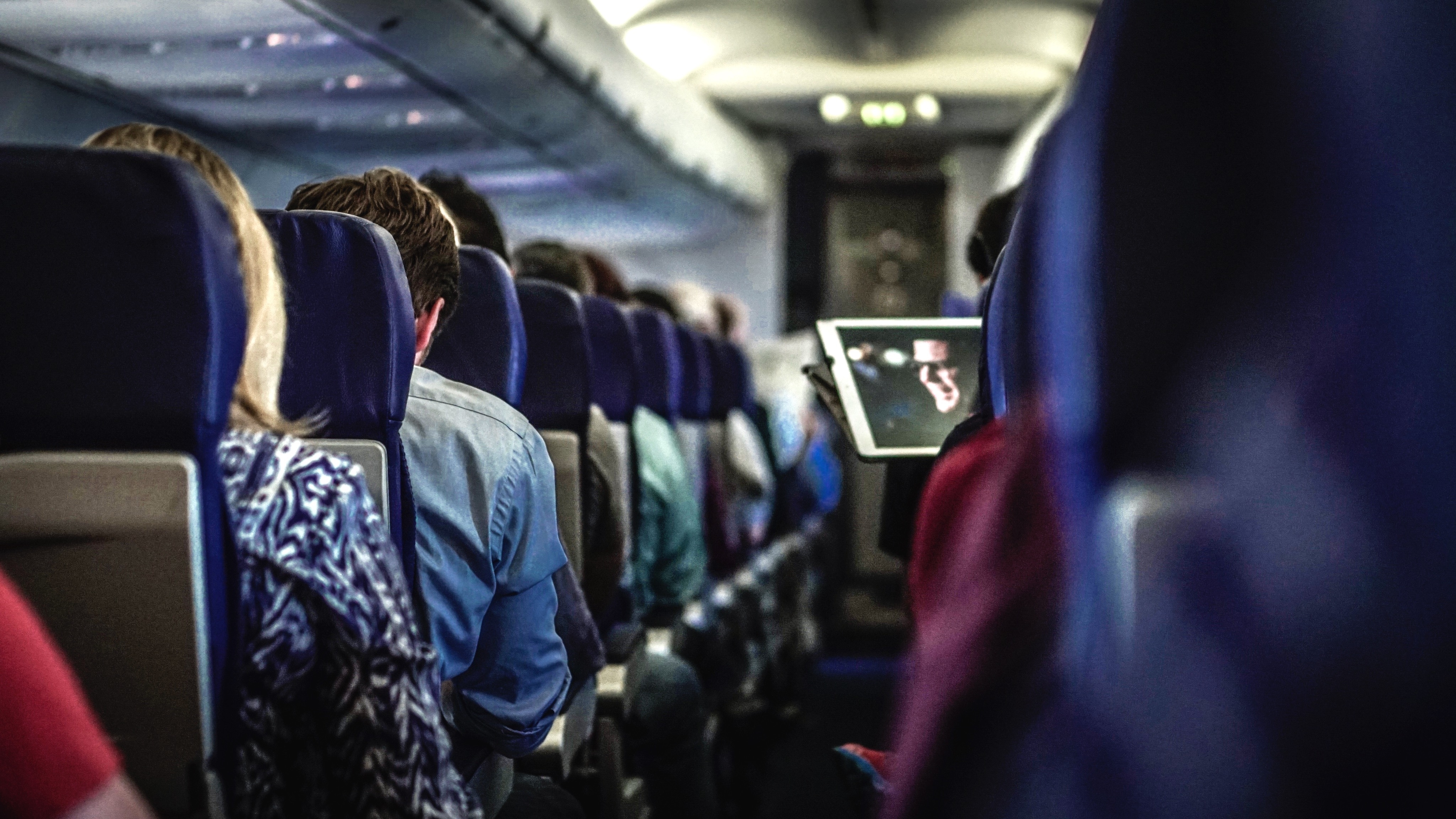 The woman in question said that she managed to regain some of her own space due to the bumpy flight moving their legs, but she feared asking him to move as he was "agitated and a bit scary".

Not all social media users were on her side though.

One person said: "If he was tall I can assure you this would have to be acceptable – he would have no other choice."

Another added that it could be the "only way his legs fit".

While it isn't clear what happened by the end of the flight, the female passenger said she shared an understanding look with another traveller who had also noticed – and felt "vindicated".

The term manspreading was added to the dictionary in 2015 and has led to a number of campaigns in New York and Madrid to curb men spreading out.

Male travellers hit back at the term manspreading and said women were bad for "bagspreading" – putting their bags on seats during busy public transport.

A student created a chair which was designed to prevent manspreadng.