PASSENGERS have been left stunned after being served a "granola sandwich" for breakfast during a flight.

The meal option includes a bread roll filled with yoghurt, granola and strawberries – with one man calling it the "driest thing known to mankind". 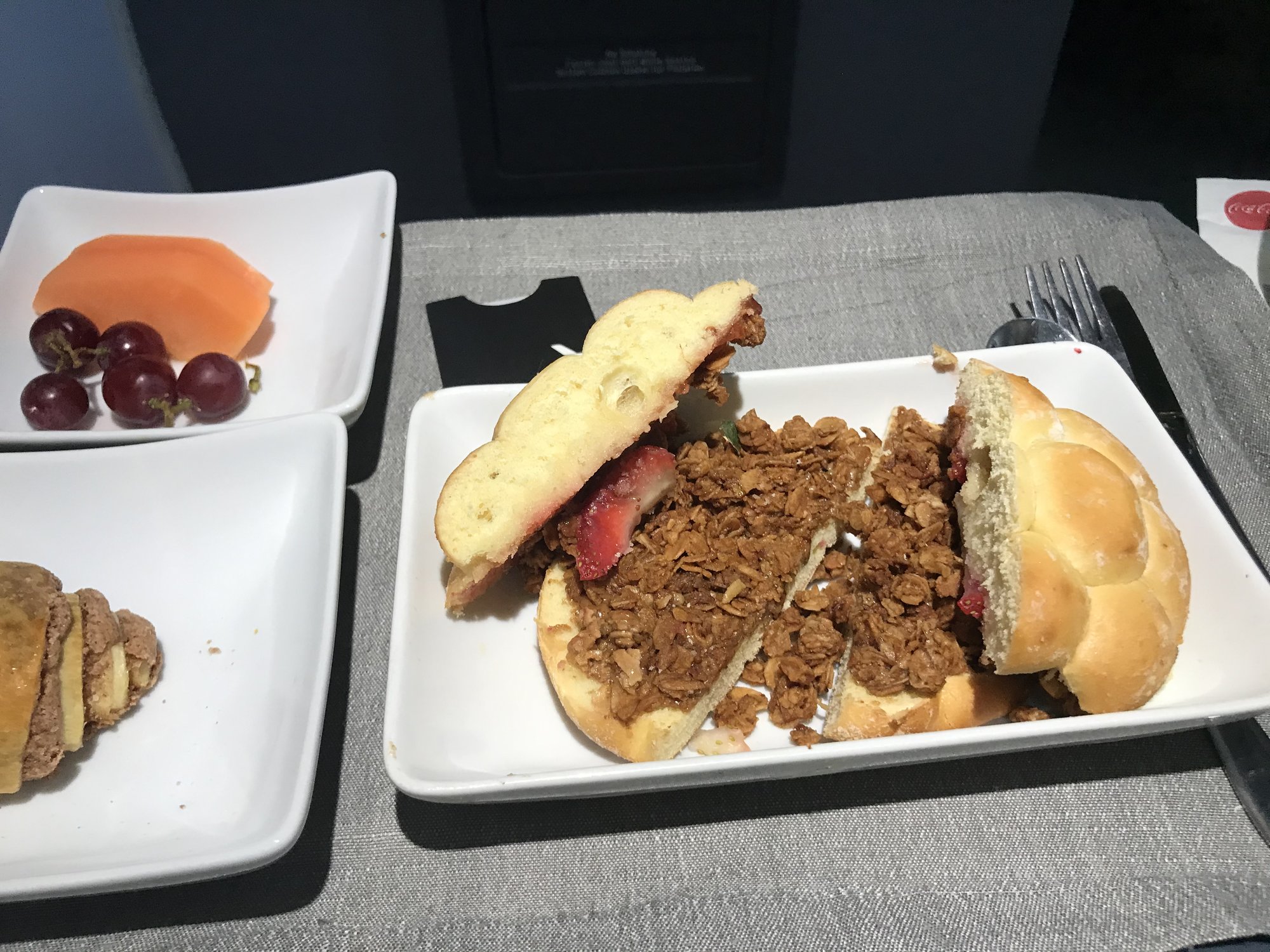 The images were slammed on travel forum Flyer Talk, after a number of travellers were served the strange meal option.

A passenger travelling from New York to Atlanta with American Airlines shared the sad picture of the roll.

They wrote: "Two terrible options….I just ate the fruit. What's wrong with serving a turkey croissant sandwich versus this mess?"

The picture showed the dry sandwich full of soggy granola, with one strawberry placed on top.

They said it was not only "the driest sandwich known to mankind" but that they thought it was "chorizo" inside the roll at first glance. 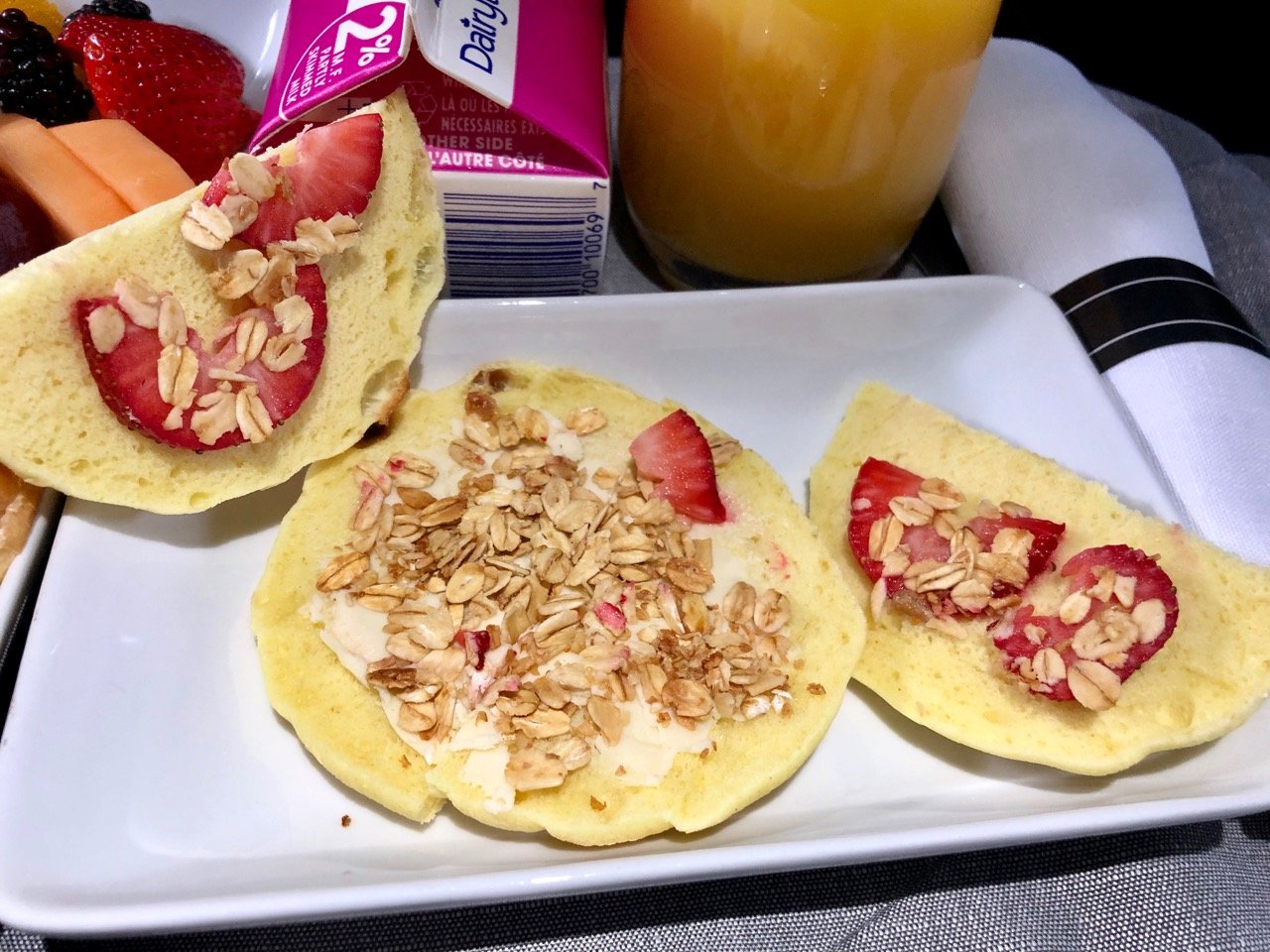 Another passenger shared their own version of the breakfast meal, with a much more measly filling.

They added: "Reminds me of this gem from a few months ago on a YVR-LAX E75 breakfast flight. You got a much more generous serving than I did."

Other users were just as stunned, with one person asking: "My mind is still blown that there is such a thing as a granola sandwich of any kind. I can't imagine how the "mouth feel/texture" would be. Disgusting."

Another person added: "I'm still not 100 per cent sure if a granola sandwich is a real thing or if this is some sort of coordinated schadenfreude."