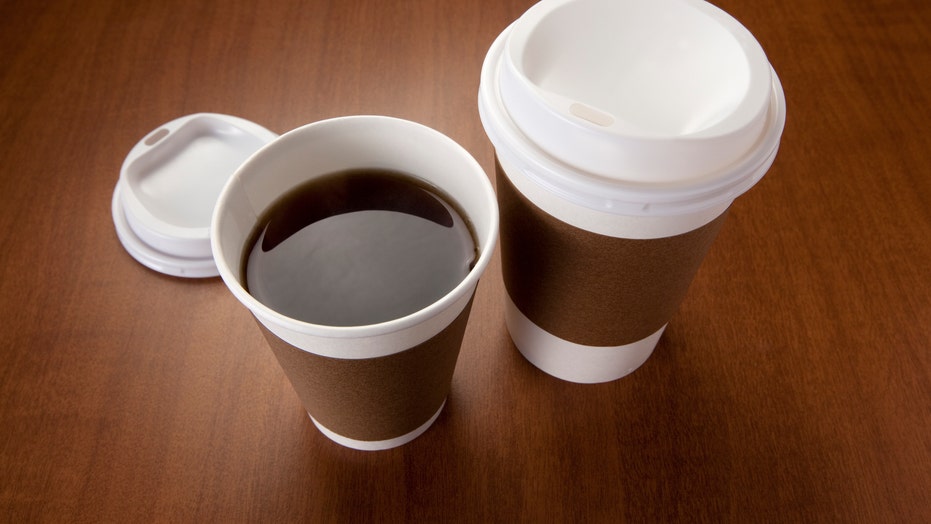 The United Arab Emirates says they have successfully trained dogs to sniff out COVID-19 on arriving passengers with a 92 percent success rate; Greg Palkot reports.

He woke up, smelled the coffee, and saved a man’s life.

A Transportation Security Administration (TSA) officer at Orlando International Airport (MCO) is being praised as a hero after quickly acting to perform CPR on an unconscious person in the air hub.

On Monday, the federal agency revealed that TSA Officer Kenneth Ordenana was recently drinking coffee during one of his 5:30 a.m. breaks at the Florida airport, when cleaning staff alerted him that a man was unconscious in the bathroom. A spokesperson for the TSA told Fox News that the incident occurred on Nov. 19. 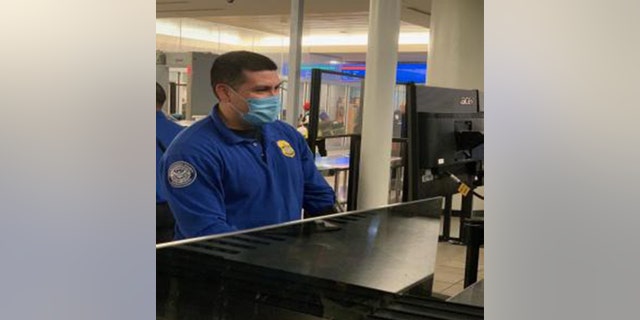 “My initial reaction was shock,” Ordenana said in a statement. “Is this really happening? One-hundred thoughts raced through my mind not knowing what to expect while I was heading to the bathroom ready to dial 911 with my phone already in hand.”

He rushed to the restroom, to find that the man was not breathing and did not have a pulse. From there, the security screener began CPR and called an emergency dispatcher. Then, a Delta Air Lines employee (who was also a certified first responder) jumped in for backup, trying to revive the man.

The two carried out CPR for 10 minutes, until paramedics arrived. First responders said that by the time the man reached the hospital, he had a pulse and was breathing on his own.

Without Ordenana’s immediate intervention, one official claims the outcome would have been much different.

“The man would not have made it the 10 minutes it took for additional help to arrive without [Officer] Ordenana’s actions,” Orlando Deputy Federal Security Director Greg Hawko said in the news release. “We are proud he is a member of Team MCO. His quick-thinking and care of others, especially during the current environment of distancing, saved a man’s life.”

Ordenana, meanwhile, simply said he was grateful to have been in the right place at the right time, and described the rescue as a team effort between the custodian, 911 dispatcher, paramedics, himself and the Delta worker.

“Every single minute counted,” he stressed. “I am just grateful I was in the right place at the right time to do something about it alongside the Delta employee.”

“Life is precious,” Ordenana added. “Although I do not know this man, never met this man before, I had tremendous compassion and empathy for him. The only thing on my mind was I wanted him to get through this and for him to live.”

When reached for comment, a spokesperson for the TSA commended the officer’s quick thinking and rapid response.

“Officer Ordenana’s actions and words are inspirational and we are proud to have him as a dedicated member of Team TSA,” the rep told Fox News on Tuesday.