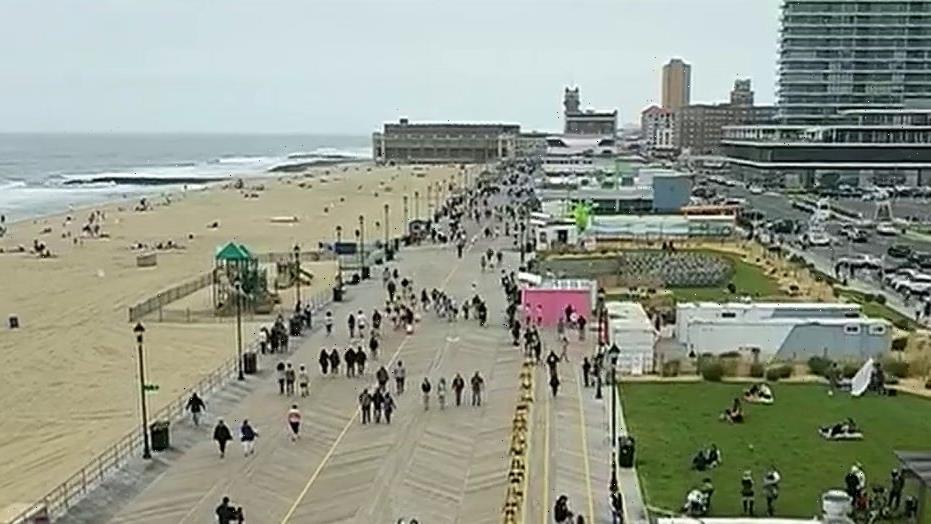 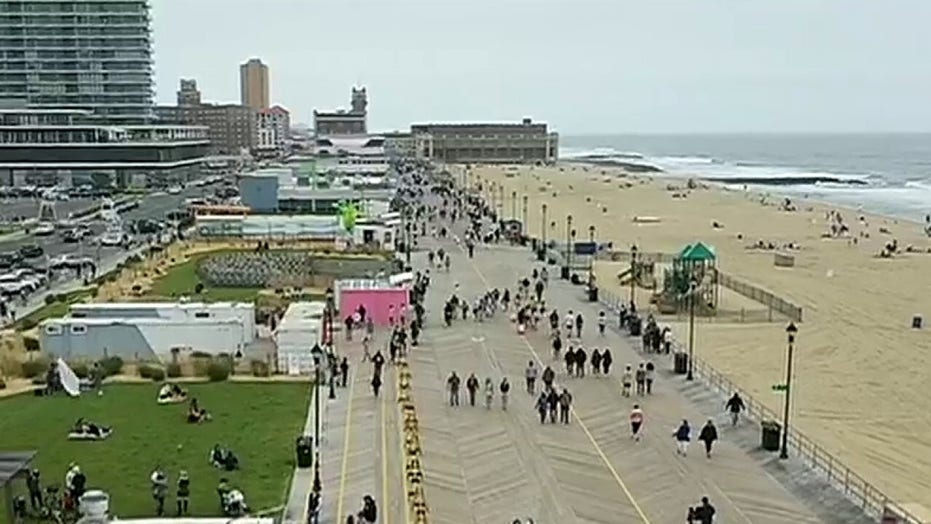 Apparently, not all beaches are created equal.

Or at least that’s what Tripadvisor’s updated “Top 25 Beaches” list is suggesting, which ranked some of the most popular seaside destinations around the world.

Tripadvisor narrowed down the top performers by analyzing a year’s worth of user-generated responses on Tripadvisor.com.

According to a press release Tripadvisor published about its findings, 10 U.S. beaches were highlighted as standouts for 2021. Five of which were in Hawaii and two were in Florida.

“Whether your preferred kind of beach is preened and pristine or rugged and rough, this list of travelers’ favorites is just the inspiration you need to get planning your next beach break,” said Tripadvisor’s Christine Maguire, who is a vice president and general manager of global media business at the company.

Tripadvisor says its users found Saint Pete Beach to be a great spot for watching the sunset and small group cruising.

Tripadvisor says its users mostly enjoy Moonstone Beach for its beauty and availability of precious and semi-precious stones, including jade and moonstones. Aside from treasure-hunting, visitors have highly reviewed sunset cruises there. 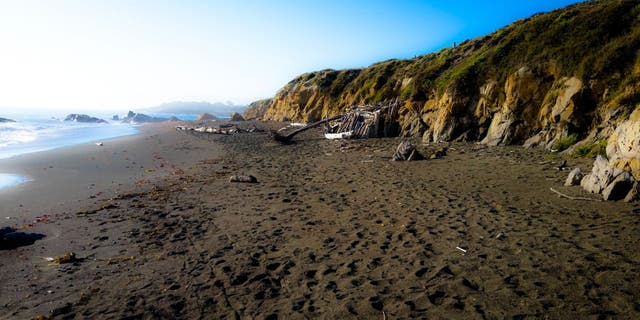 The brown sands of Moonstone Beach are filled with precious and semi-precious stones, including jade and moonstones. (iStock)

Tripadvisor says its users took a liking to Cannon Beach’s tide pools and sea creatures, which become visible during low tide at Haystack Rock. For this reason, guided daytrips at the beach was the most popular activity.

Tripadvisor says its users commended Napili Beach for the natural reef it has where marine life is easily visible. Whale watching from Lahaina Harbor was another top activity for this Hawaiian beach. 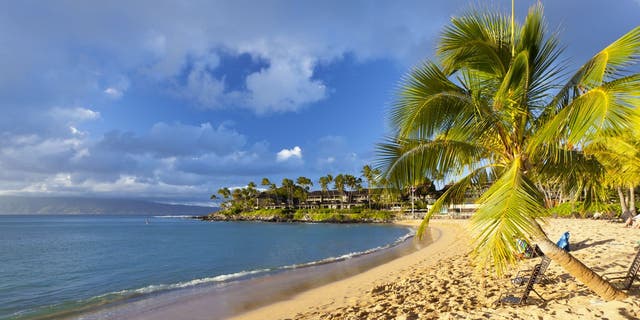 The bay in Napili Beach has a small natural reef where marine life is easily visible. (iStock)

Tripadvisor says its users were impressed with Ogunquit Beach during high tide, which reportedly allows visitors to walk or swim hundreds of feet while the water is only waist level. Reviewers also enjoyed exploring Perkins Cove, a small fishing community that offers scenic views and shopping opportunities.

Tripadvisor says its users love the beach at Wai’anapanapa State Park for its “otherworldly” black sand. Tours of the formerly volcanic land are a top activity for beachgoers.

Tripadvisor says its users like Madeira Beach for its flat terrain and walkability. The beach is also highly liked for its food options. 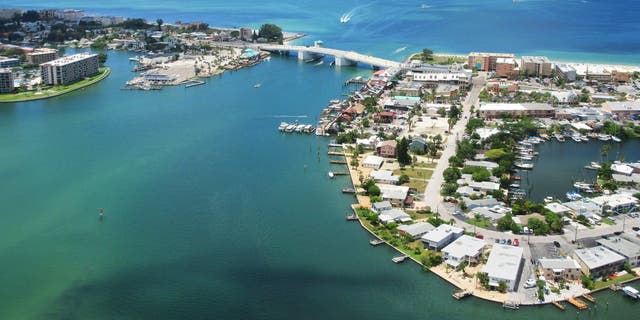 Tripadvisor says its users found Kailua Beach Park to have “fewer crowds” and a “good park.” The top-rated activity here was a guided full-day tour of the nearby Mokulua Islands.

While the U.S. Centers for Disease Control and Prevention is urging people to avoid non-essential travel during the pandemic, the health agency is not against beach visits.

Instead, the CDC is advising Americans to make cautious considerations before they visit a public beach. Safety protocols the agency recommends include wearing face masks, sanitizing hands regularly and making an effort to social distance while avoiding large gatherings.