A MUM has expressed her shock after being asked to pay £800 to stay with a close friend in Italy.

The mum, who was planning to visit the friend with her husband and two children, was also asked to foot the bill for their own food during the trip. 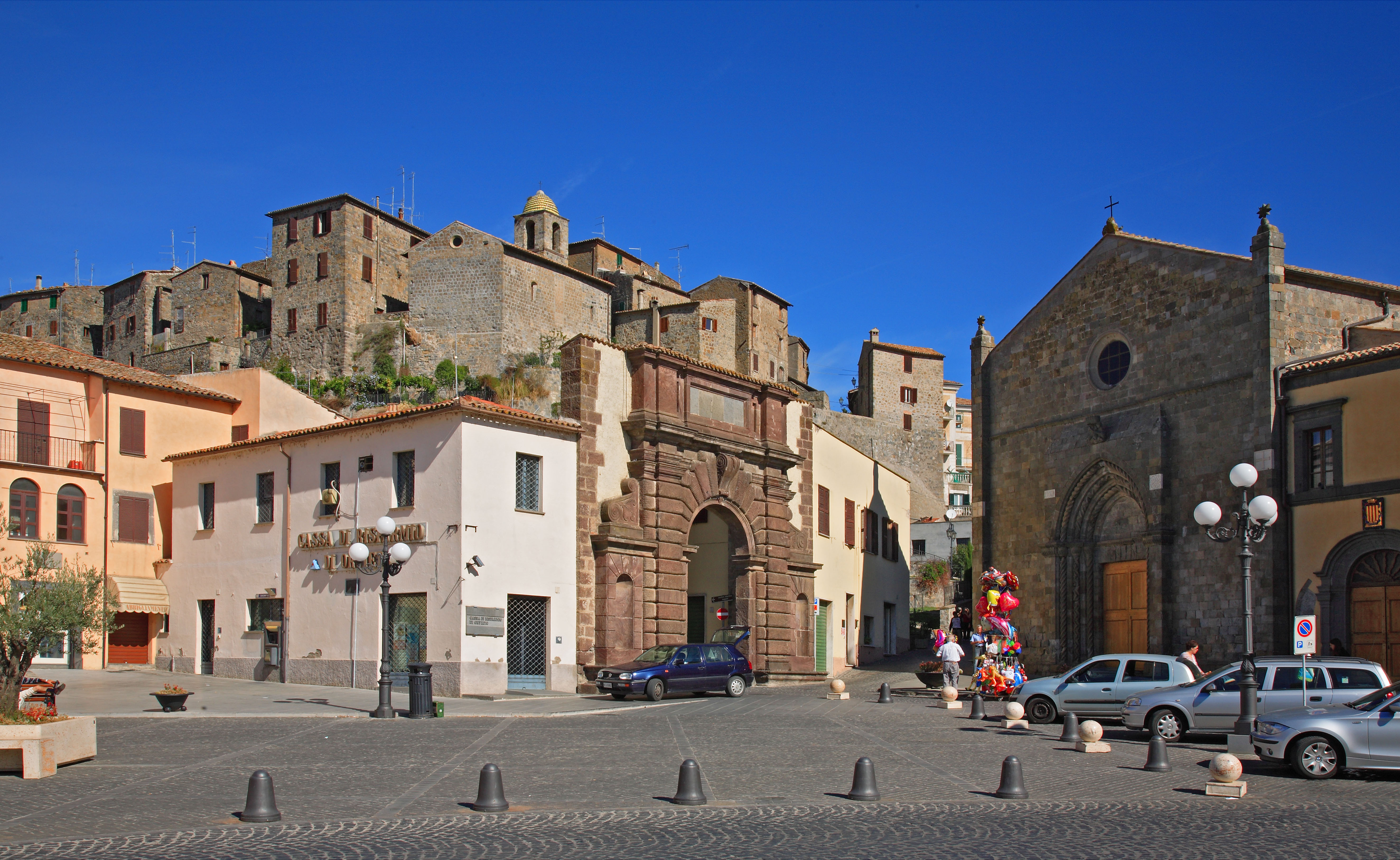 She put her predicament on parenting forum Mumset, asking whether she was right to be annoyed.

The post, titled "AIBU (am I being unreasonable) to be upset at friend charging us to visit?" explained that she had arranged the five-night holiday with her husband and two children to stay with her friend and husband who live in the south of Italy.

She added: "We spoke today to make final arrangements and she has asked us to pay her £800 plus food for the stay.

"I’m shocked and deeply upset as it seems so callous and commercial, not the visit to friends we had expected, besides which we really cant afford it."

"I would have been happy to pay £100 p/head plus food but this seems a lot.

"Is this a fair deal for a summer holiday in the sun with the use of a pool but in their house with them?"

She added: "I can’t sleep worrying about it and if I have misread the invitation/situation but I don’t think so.

"At least twice a year she has asked us to go and visit and whilst I understand that it must be tiresome to have constant guests if you live in a nice place not to mention the expense, I did not expect that amount.

She also said that her husband was "furious" and if they had known, would have gone elsewhere.

While she admitted they had lost touch slightly, she had hoped for a holiday for her daughter to spend time with her friend, who was also godmother to her daughter.

Many felt that the charge from her friend was too steep.

One person said it felt like a sign they were not wanted: "Four people staying in her home for five days? I think she’s trying to let you know she doesn’t want you to stay." 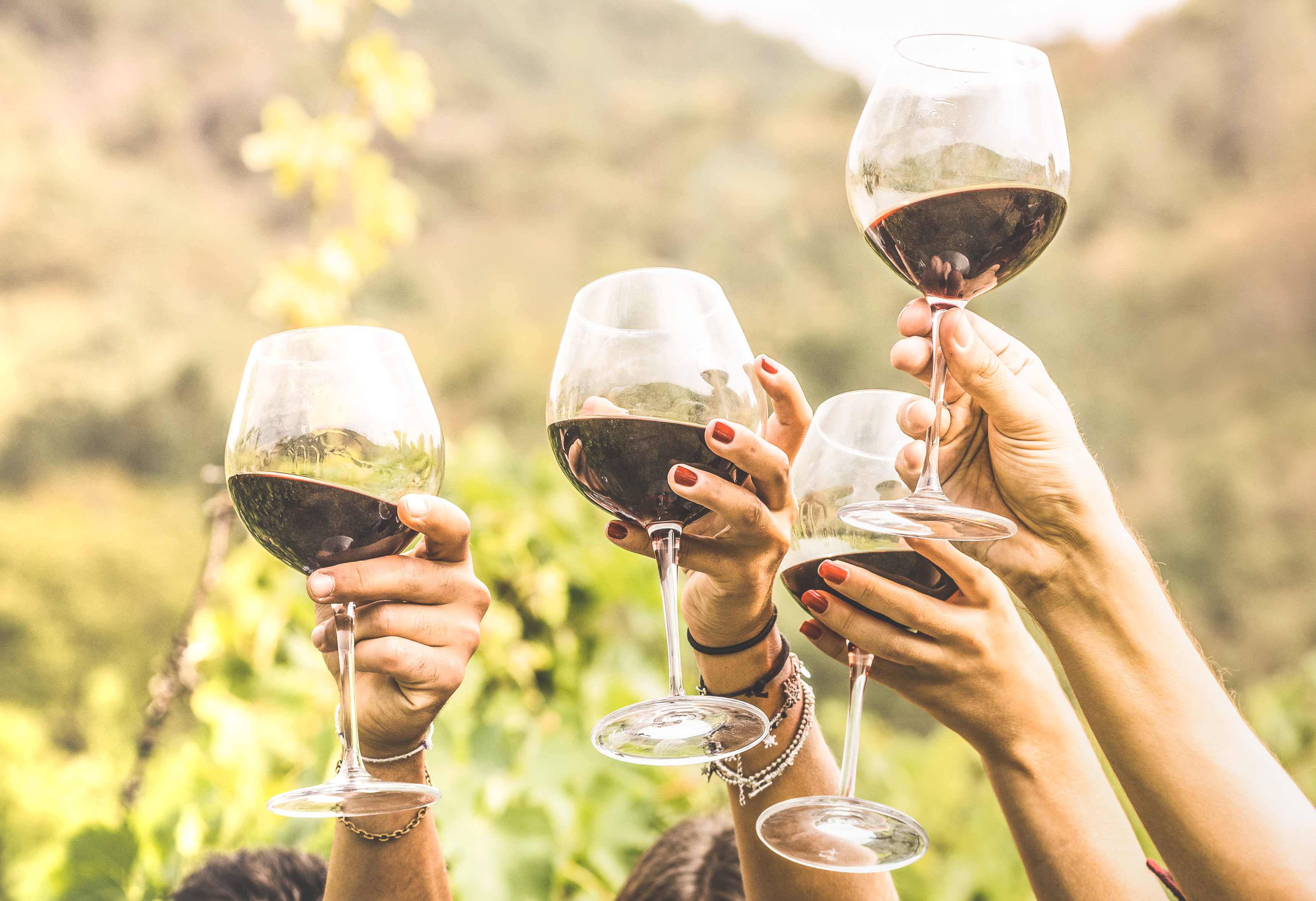 Another remarked: "That’s beyond cheeky. I’d be very upset. I would never dream of charging friends to visit, especially as they are the ones paying for travel, etc."

Some said it was unfair to spring the amount of money on them at the end.

One user said: "If she’s wanted money for the stay, she should have mentioned it right at the start."

Others thought there was more to the story: "But if I thought they were taking the p**s…for example only contacting me when they wanted a cheap holiday abroad, then I would probably do something similar."

Many of the suggestions were to book elsewhere instead of paying to stay: "Book yourself a villa or a hotel so you haven't wasted the flights."

However, the mum added after the comments: "I have looked around for other options but there is nothing any cheaper at this short notice so I think I will just have to tell he we can’t afford it all at once and see what she says."

Thankfully the situation was resolved, with the woman explaining: "I have just spoken to her and we have had a very frank, open and friendly chat …phew!!!

"She has apologised for the hefty sum and we have come to a mutual agreement that we are both happy with and it is all amicable. "

Other Mumsnet problems have included a mother-in-law charging £17 a head to order Christmas dinner, to a mother-to-be charging guests £15 to attend her baby shower.

One woman conflicted Mumsnet users after refusing to pay for a damaged rug at a holiday cottage after her toddler knocked a jug of port over it.

She claimed that it was advertised as child-friendly – although many felt she should just stump up the costs.

How buying holiday knock offs could see you fined over £300,000 or even land you in jail