Home » Travel » Missing air travel? You can buy a plane window for your house with birds eye views of the sky 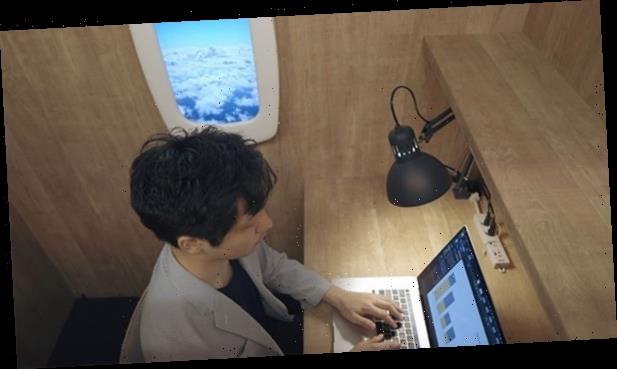 Missing air travel? You can buy a plane window for your house with birds eye views of the sky

FREQUENT fliers missing travelling abroad can pretend they are still on holiday – by buying a plane window for your house.

Launched by Sky Scape, the 22-inch high-res display screen lets you sit at home while enjoying a view of the sky. 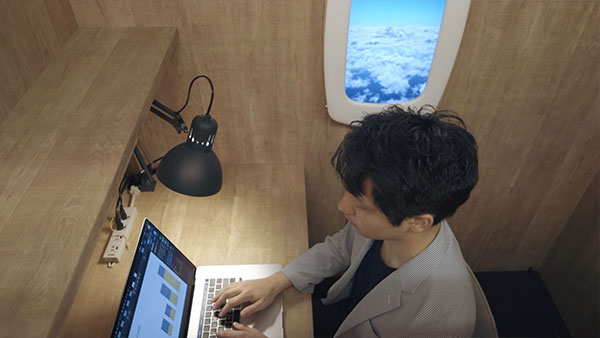 It was co-developed by Japanese companies Joled, who create organic LED (OLED) systems and Landskip, who create digital displays.

There’s a new pandemic-era gadget for those who can’t wait to gaze outside an airplane window again: Sky Scape.

The "window" produces images you would expect from a plane taking off and landing, although skips the airport and runway views.

Instead, views of the sky are displayed to off relaxing scenes of sunrise and sunset through the clouds. 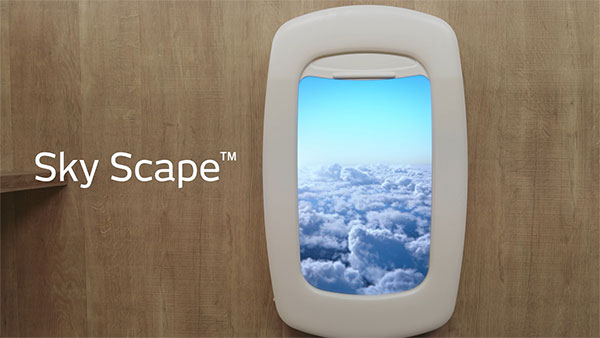 The majority of requests for the fake plane window have come from co-working spaces, according to the developers, but people can get one for their own homes.

You can enjoy it yourself through a subscription rental service with no prices currently revealed, although say it will cost less than 30,000 yen (£214), the price of their larger display services often seen at hospitals and hotels.

If you fancy a change from the plane view, the two companies have also created the Terra Bonsai instead – a rectangle-shaped window which displays a bonsai tree and flowers.

An aviation-enthusiast dad was given free first class flights after he bought his own plane seats for his living room.

We've revealed the answers to some common flight questions, including why the window shades have to be up during take off.