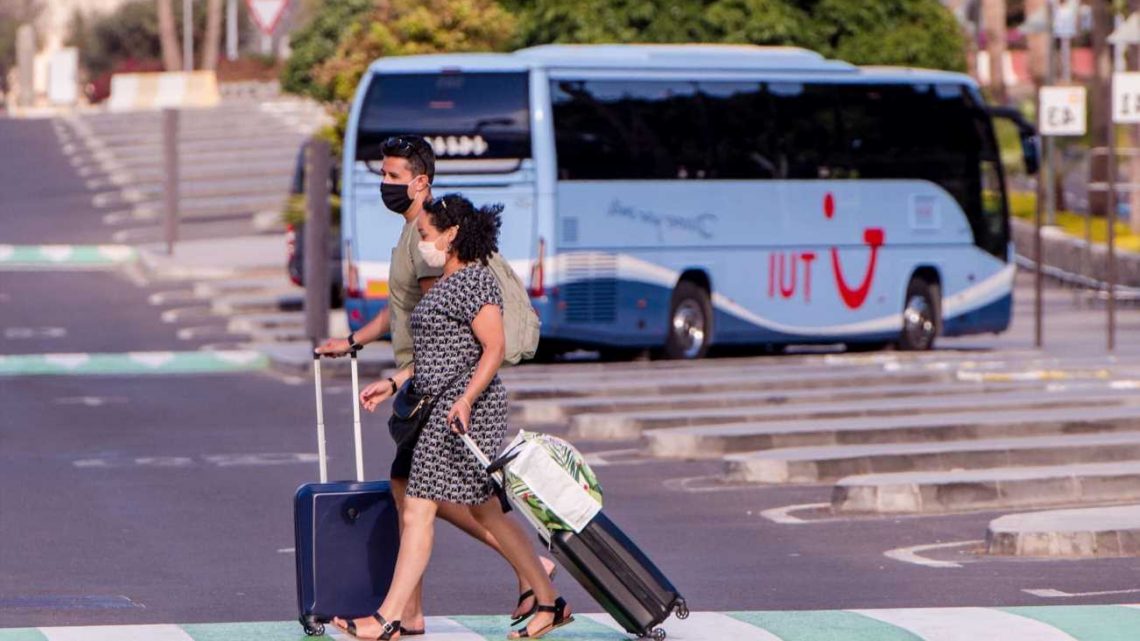 MONEYSAVINGEXPERT Martin Lewis has revealed how to keep costs low when you next go on holiday, including where to find the cheapest Covid tests.

Despite many countries being added to the green list, and destinations welcoming British tourists, Covid tests are always needed to go abroad due to the traffic light system. 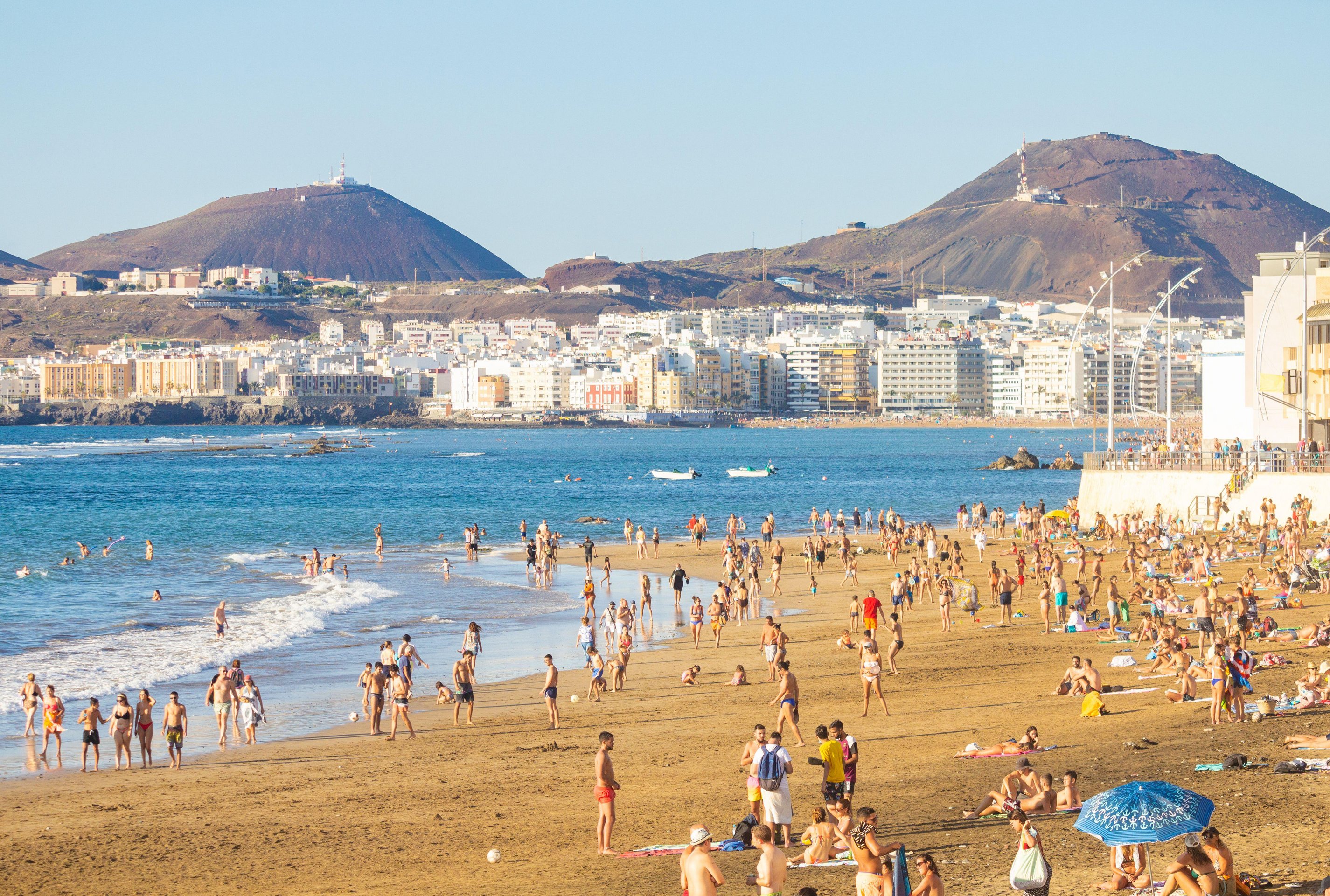 The minimum number of tests Brits need are two tests – if returning from a green list country – although can need up to four if the destinations requires them too.

However, the MoneySavingExpert website says there isa way to avoid the priciest tests, which have recently seen prices soar as high as £200 per person.

The website said that booking tests directly with the airline you are flying with is "often the cheapest" as they are able to negotiate private discounts.

However they added: "You need to be travelling with them to get the deals. For example, British Airways and Easyjet told us these deals should be used by their customers only."

British Airways passengers have the cheapest kits, which come in at £40.

Here is the full list of costs for Brits opting for PCR home test kits with an airline or tour operator, if the destination requires them to take it before their holiday.

If the destinations accepts antigen tests, that is even cheaper, with British Airways, easyJet Holidays and Virgin Atlantic prices ranging from £22.40 to £32.

Destinations such as Croatia and Portugal require a negative Covid test even if fully vaccinated, while destinations including Spain and Greece require them from unvaxxed arrivals.

To return to the UK, Brits will need at least two Covid tests – one pre-arrival and one on day two – if returning from a green list country, or from an amber country if fully vaccinated.

However, the pre-arrival test can be an antigen test which is cheaper.

TUI comes out on top for day two tests, with a £20 home testing kit which includes a rapid antigen.

All of the other airlines – BA, easyJet, Ryanair and TUI, all charge £43 for a day two test.

Therefore the cheapest tour operator to go on holiday with, if required to take a test before departure and two when returning to the UK, is TUI.

Families will pay just £80 for all three tests, making it the cheapest option. 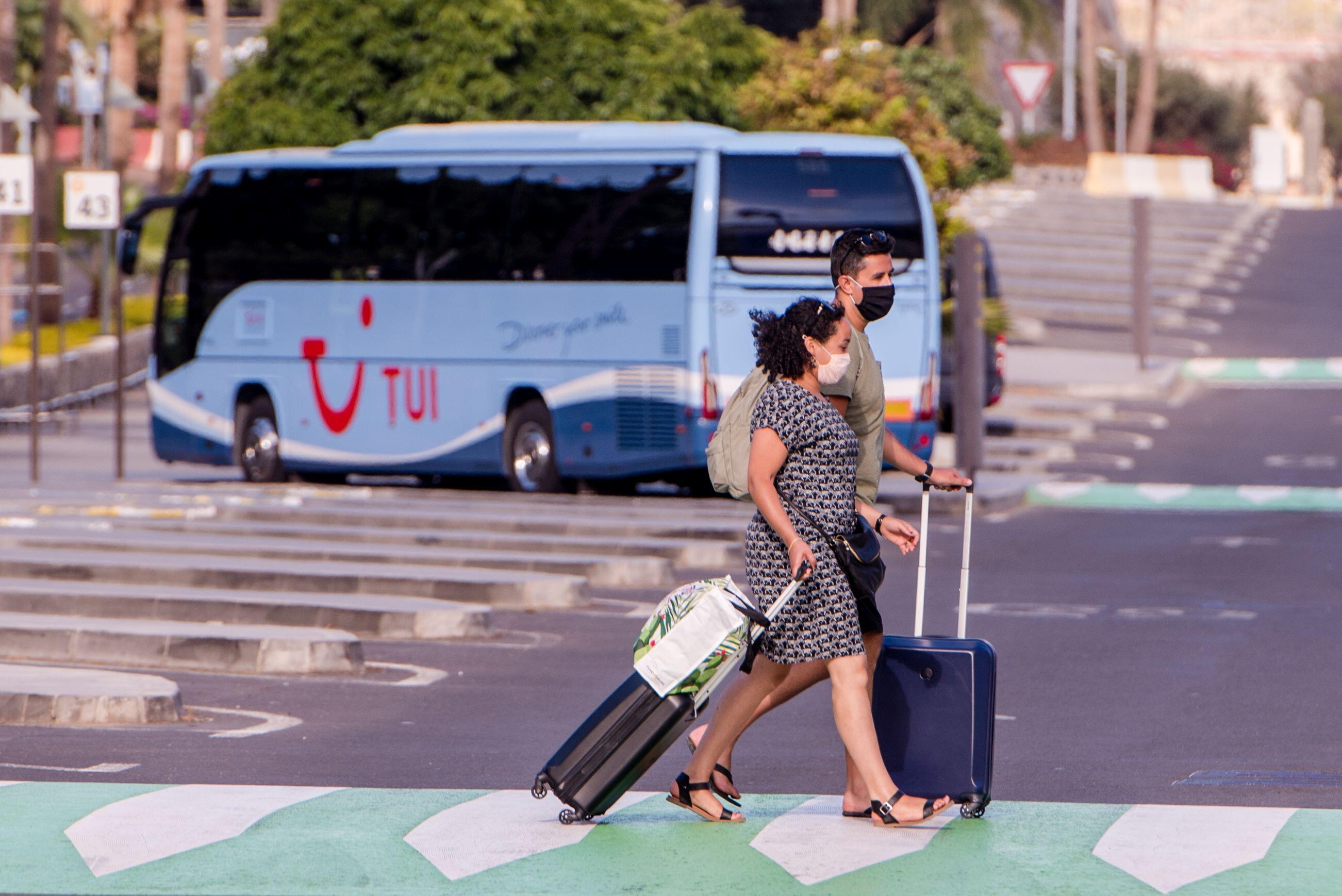