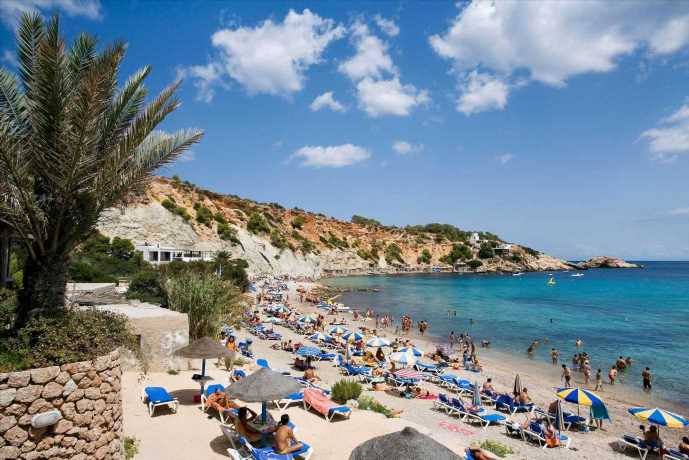 BRITS heading on holiday to the Balearic Islands will need to be fully vaccinated or have a negative Covid test, under new rules being enforced later this week.

The islands, which include Ibiza and Majorca, were added to the UK's green list just last week which means Brits don't have to isolate when returning to Britain.

However, Spanish Prime Minister Pedro Sánchez confirmed today that Brits will enter the islands like the "rest of European citizens" which requires a negative Covid test or to be fully vaccinated, according to local media.

It is expected to be applied within the next 72 hours, to allow time for tour operators offering holiday to the islands.

Mr Sánchez explained: "They will be required either a complete vaccination schedule or a negative PCR."

Spain was also one of the few to allow UK travellers to enter without restrictions, with Brits with just one jab allowed in without having to quarantine.

Other countries are enforcing new rules on Brits too, due to the threat of the Delta variant. 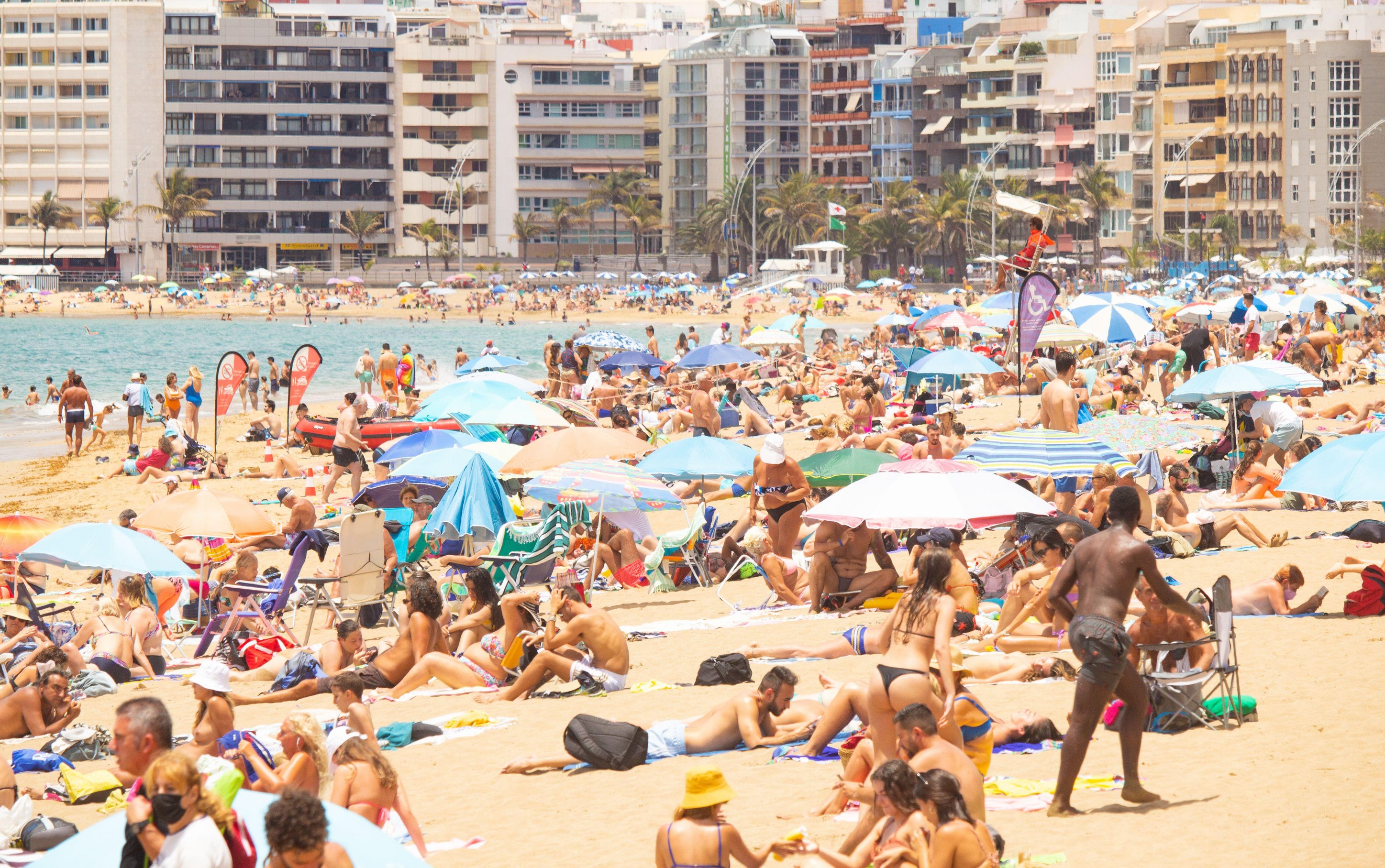 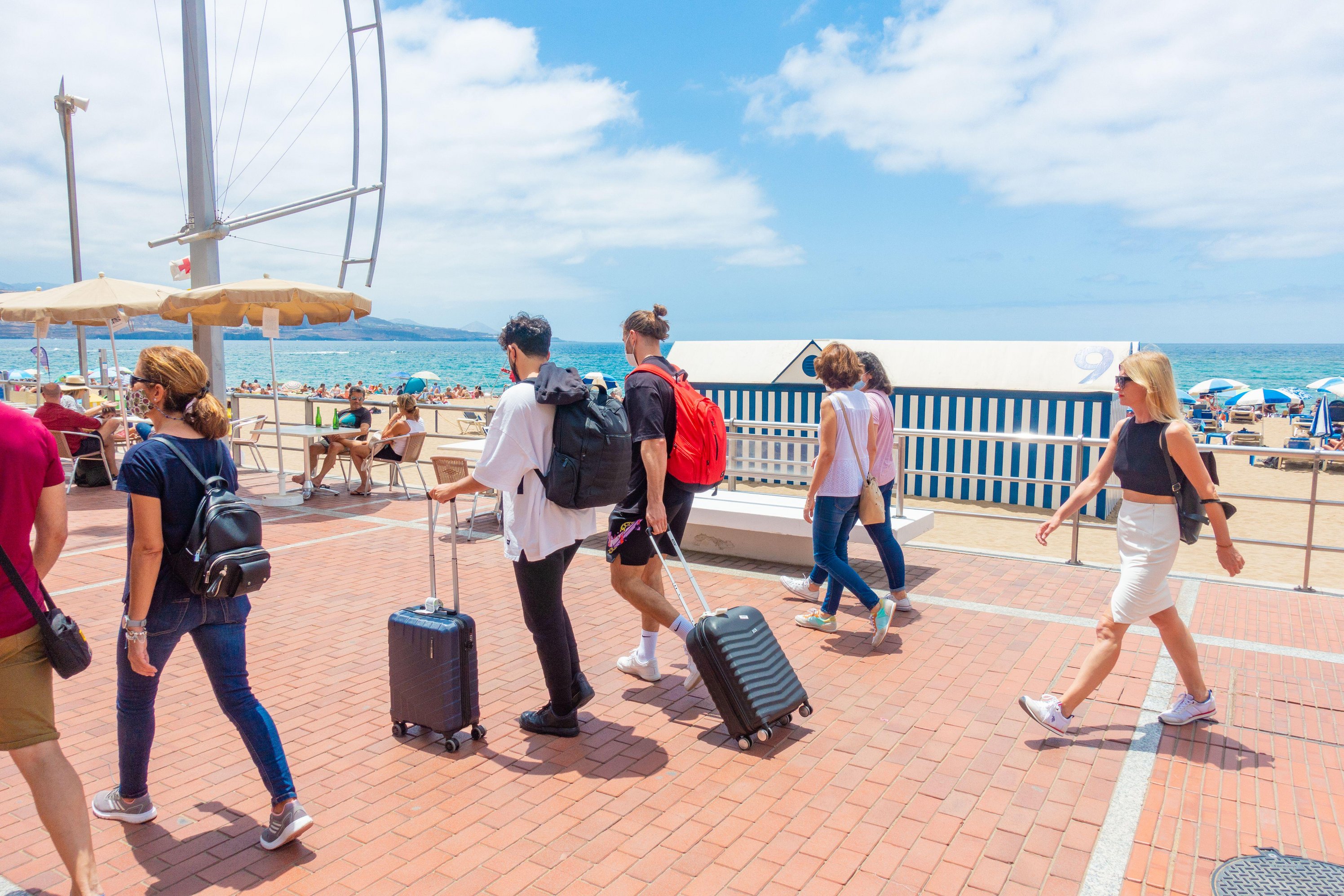 Portugal has carried out its threat to make Brits who travel to the country self-isolate for 14 days from today unless they can show they are fully vaccinated.

The new rules come nearly three weeks after the UK’s decision to kick the country off its green list which led to thousands of people cutting short their holidays so they could beat a new quarantine deadline.

Malta also requires Brits to have both jabs to be allowed into the country, including 12-17 year olds – ending any family holiday plans for Brits.

The rest of Spain remains on the amber list although the Canary Islands hope to be removed from July 15.

Transport Secretary Grant Shapps confirmed that Brits who are fully vaccinated will soon be able to avoid quarantining when returning from amber list countries.

He said: "We’re moving forward with efforts to safely reopen international travel this summer, and thanks to the success of our vaccination programme, we're now able to consider removing the quarantine period for fully vaccinated UK arrivals from amber countries – showing a real sign of progress."

Greek Prime Minister Kyriakos Mitsotakis has lashed out at France and Germany for plotting to try to bar UK families from all 27 countries across the bloc.

He vowed to get double-jabbed tourists on to his beaches.