SHETLAND has been named one of the top ten destinations in Europe to visit this year by Lonely Planet.

The archipelago in Scotland has been placed sixth in Lonely Planet's Best In Europe 2019 list, which highlights must-see places. 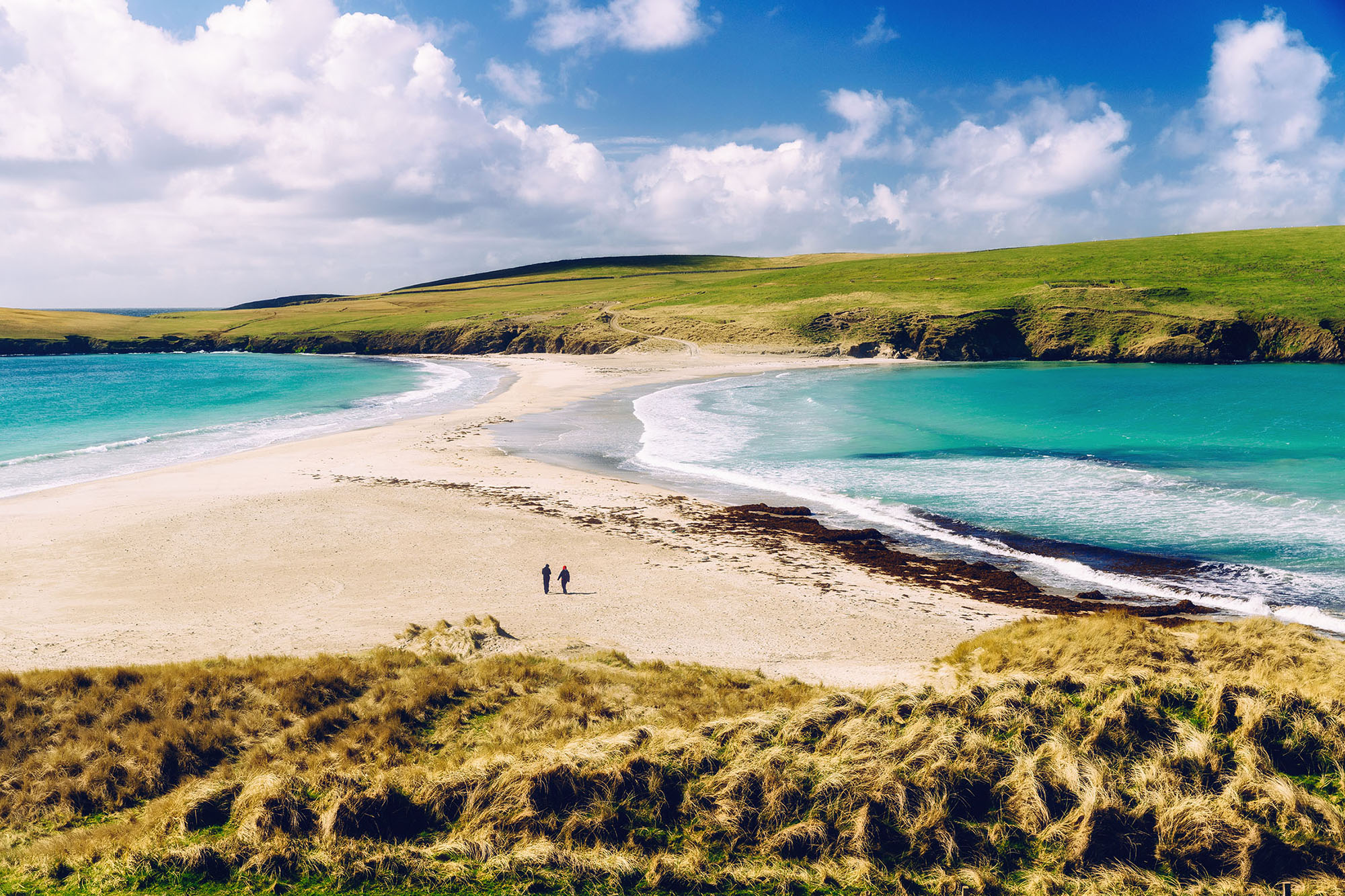 Visitors can also "spot otters and orcas from craggy headlands, then ease into the evening at one of Lerwick's local pubs" or experience the Viking-inspired Up Helly Aa festival which "bursts into fiery life each January," according to the guide.

Slovakia's High Tatras tops the list, followed by Madrid in Spain and the Arctic Coast Way in Iceland.

Despite Iceland being over-saturated with tourists, the Arctic Coast Way is the quieter way to see the country as it winds between 21 villages and four islands along the north coast. 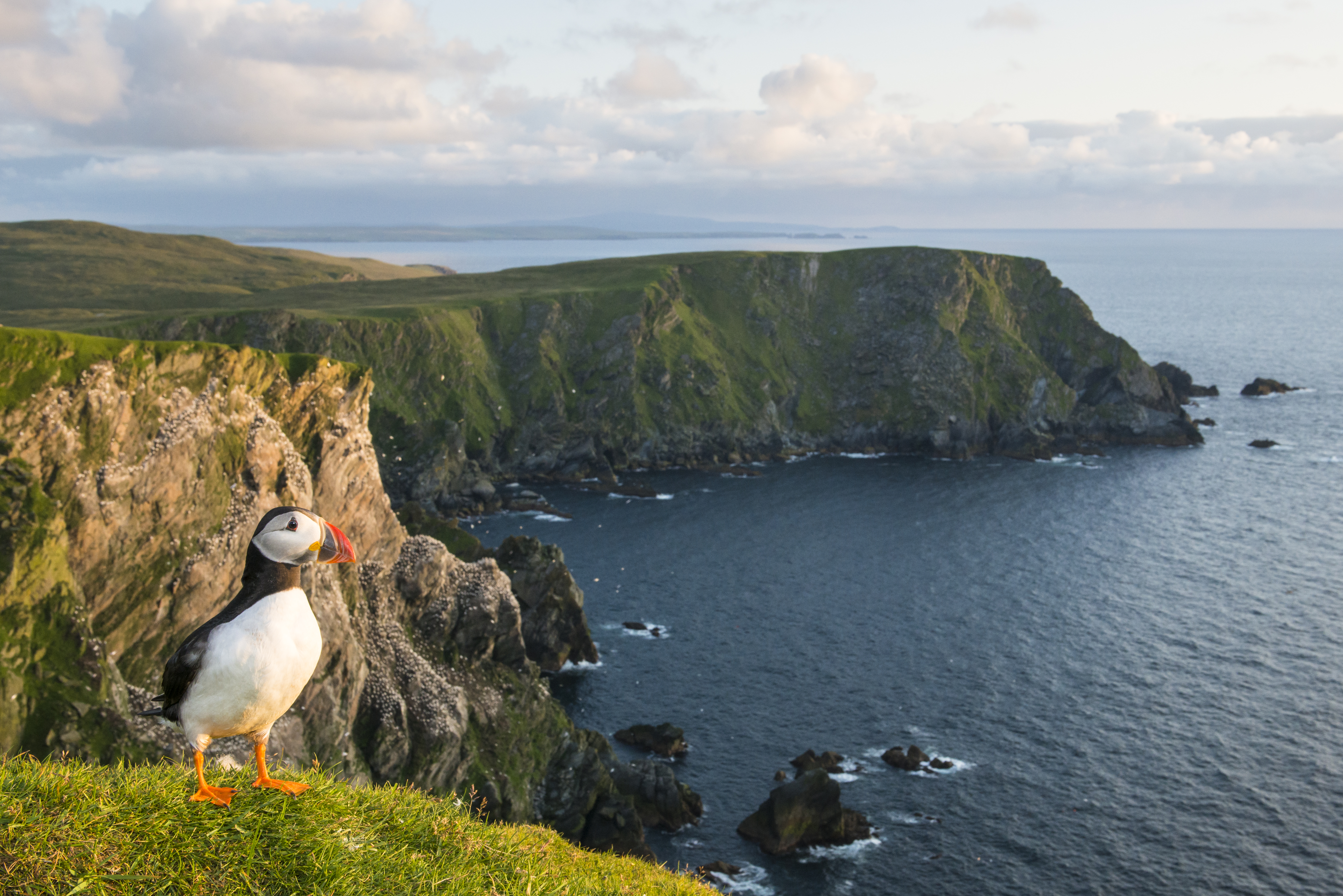 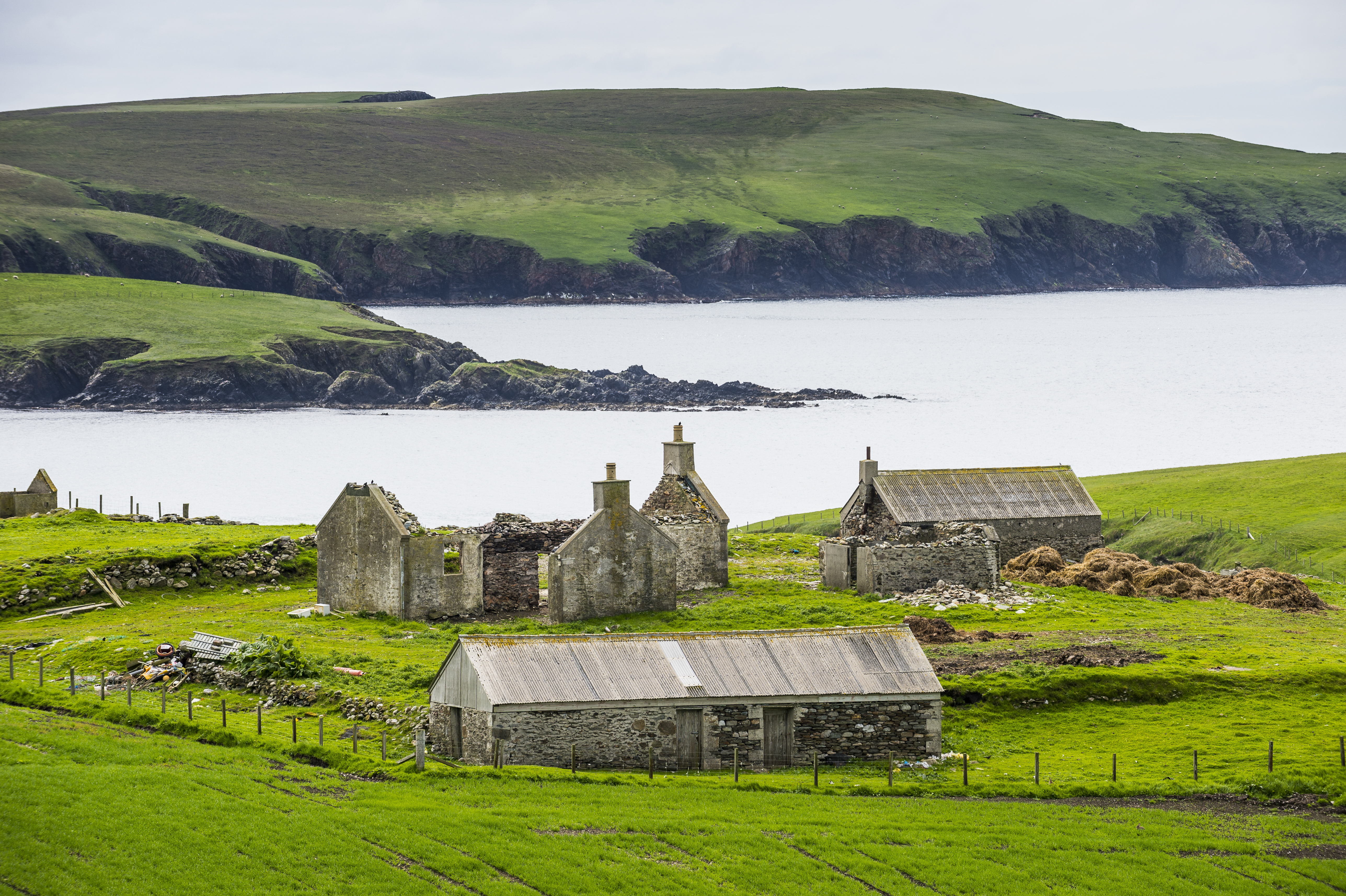 Hercegovina came in fourth, followed by Bari in Italy.

Lyon in France is in seventh place on the list, followed by Liechtenstein, Vevey in Switzerland, and Istria in Croatia.

As the only UK entry, Shetland consists of more than 100 islands, only 15 of which are inhabited.

It is also a UNESCO Global Geopark and is said to be more geologically diverse than any similar sized area in Europe.

VisitScotland chief executive Malcolm Roughead said: "Shetland's appearance as the only UK destination in Lonely Planet's prestigious Best In Europe 2019 is testament to the islands' strong pull for visitors. 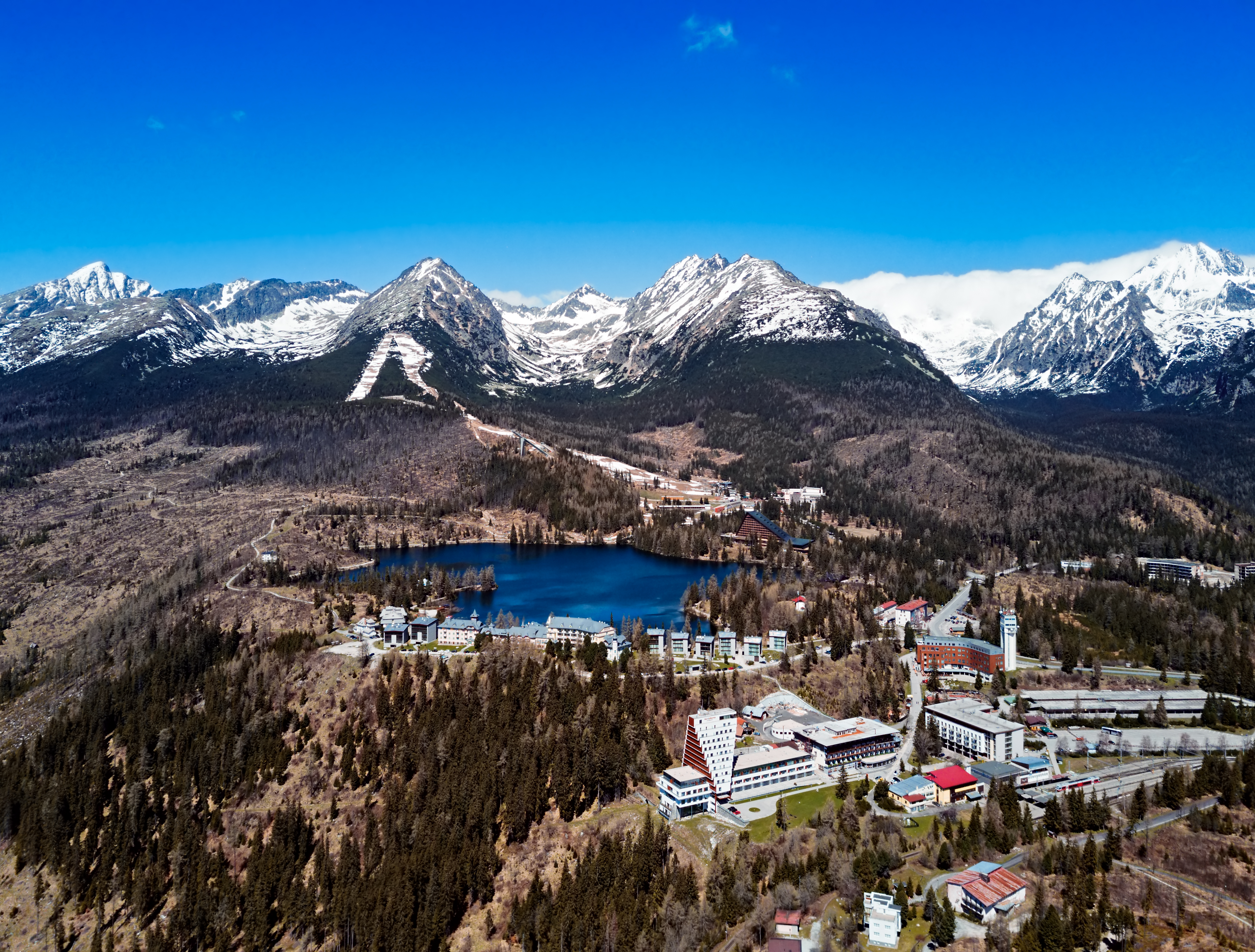 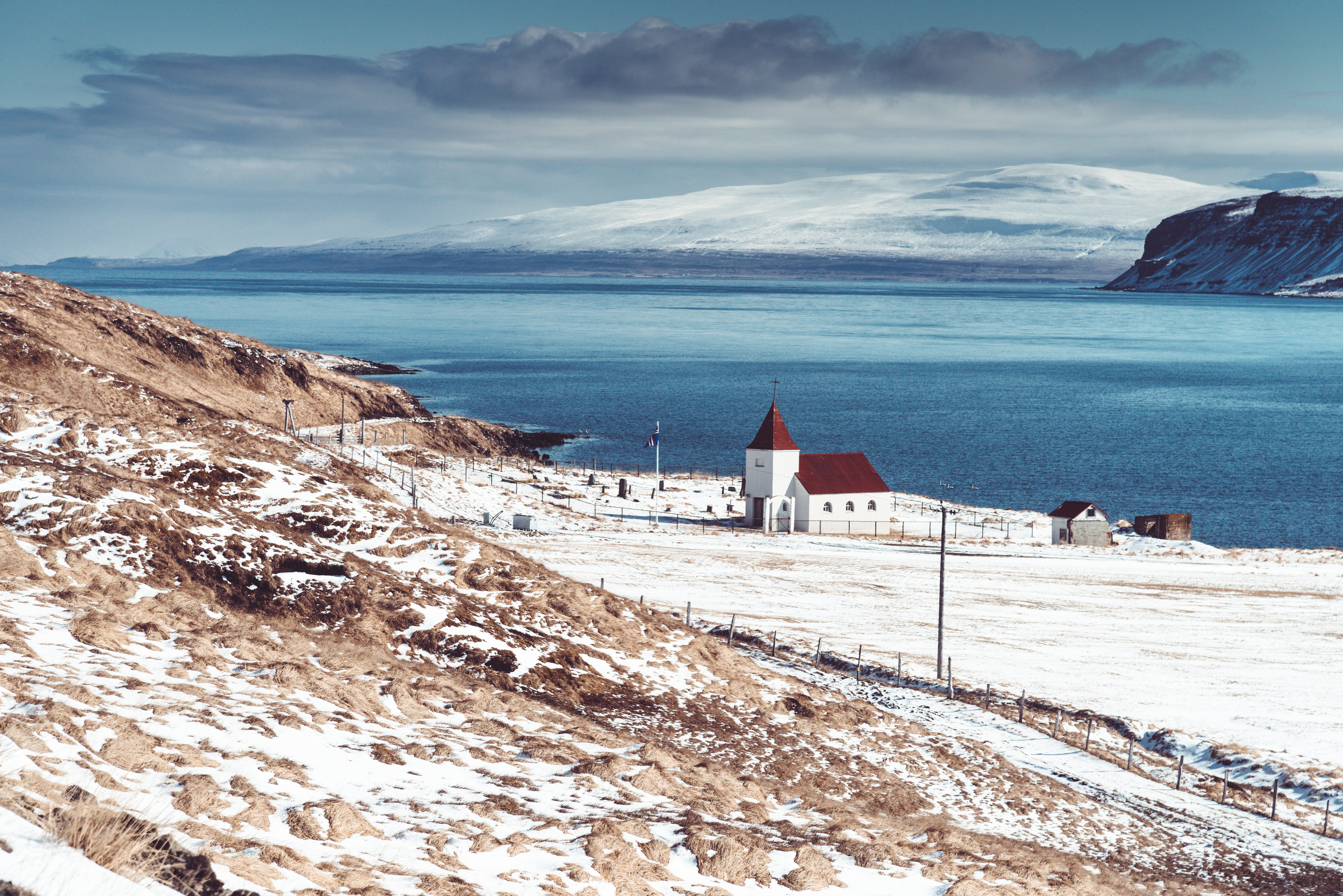 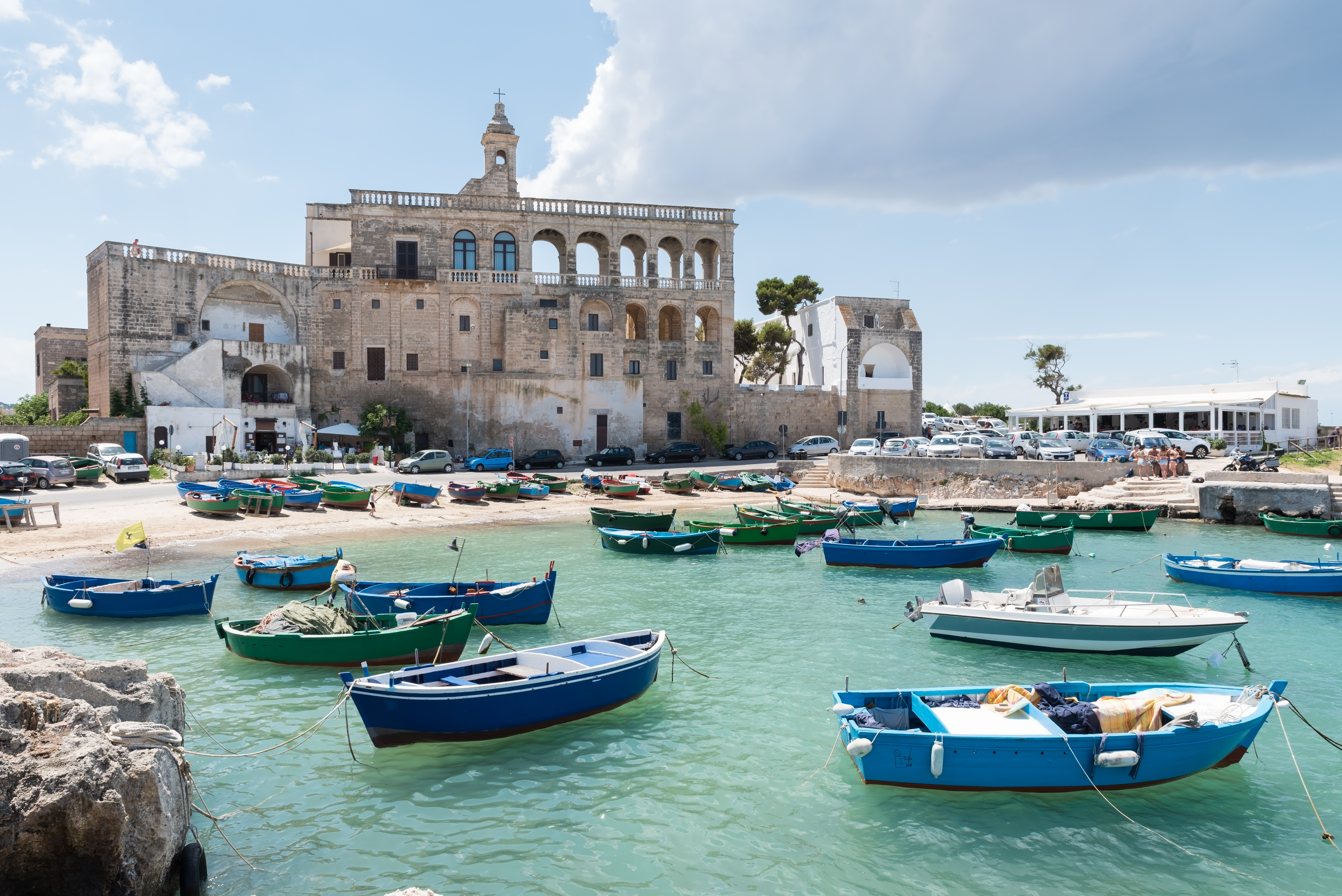 "Shetland, a UNESCO Global Geopark, has something for everyone – it boasts breathtaking scenery, unparalleled opportunities to see amazing wildlife and birds, a stunning coastline, delicious local food and drink, unique culture and heritage, and an incredible historical and archaeological story to tell."

Madrid is the only city to have made the list both last year and this year.