A DISGUSTING new viral trend in Spain has seen young children and teens challenging each other to poo in communal swimming pools and water parks.

Several pools have been forced to close to clean and disinfect the water after becoming contaminated. 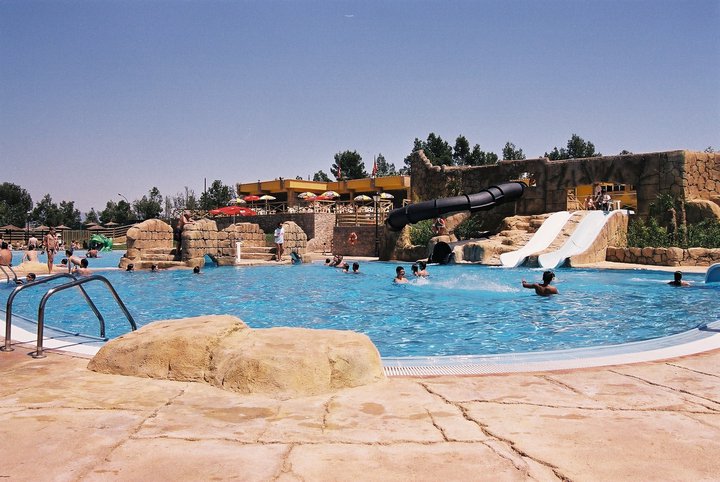 Young children between the ages of 12 and 16 have been blamed for the challenge – dubbed "Hacer Caca", meaning "to poo" in English – where they are told to poo in the pool or carry it in a bag and dump it in the water.

They then share the images or video to social media as part of the challenge.

A number of water parks and swimming pools in Valencia have found faeces in their water following the trend.

Segóbriga Park in was forced to close twice in one week, according to El Periodico Mediterraneo. 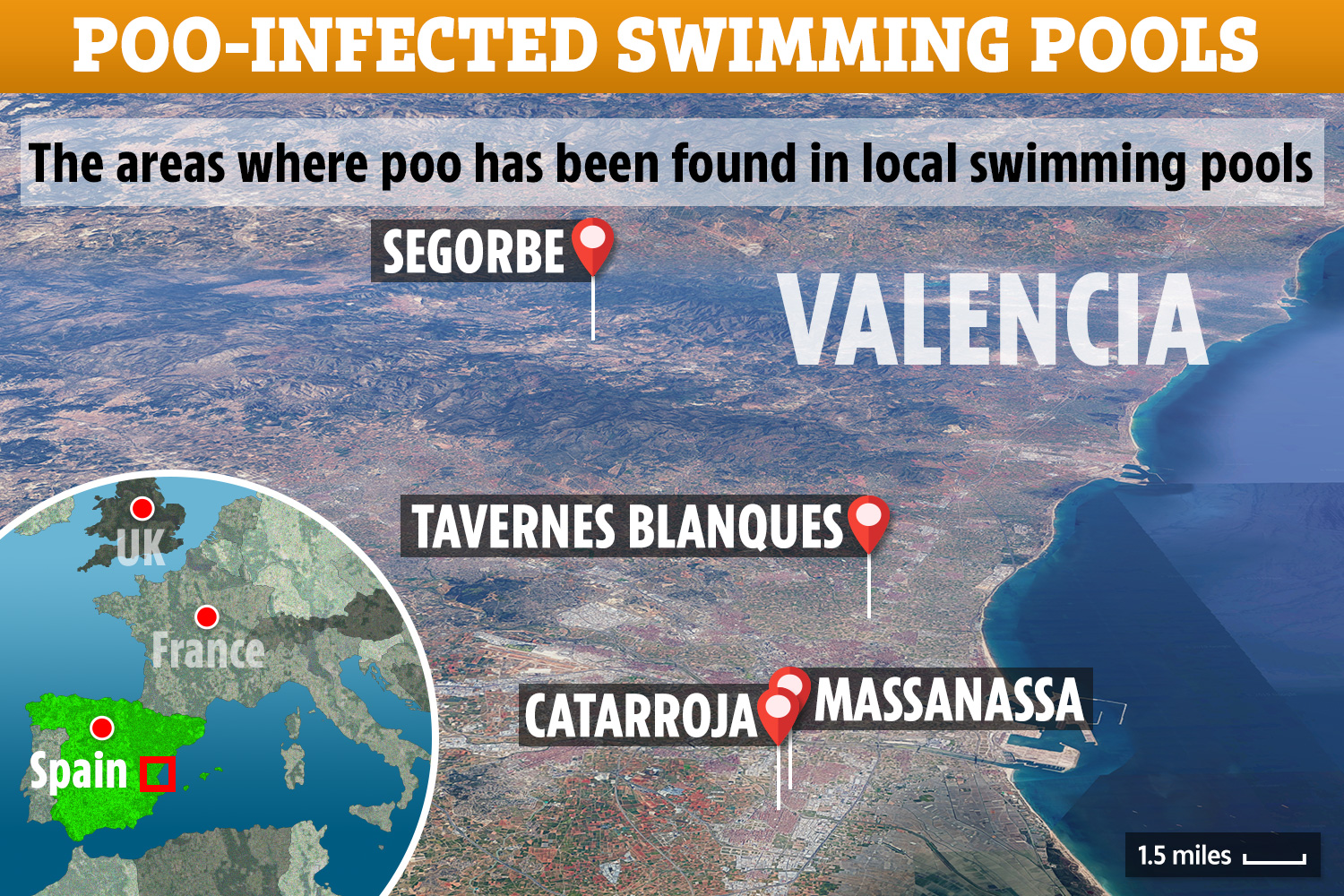 Poo was found in the pool on July 24 and July 31 in what was described as a "deliberate" act.

On July 24, a statement on the park's Facebook page explained: "For causes beyond the direction of the Segóbriga Park and for a reason of hygiene and health caused by an incident, the complex has been forced to close during the morning of Wednesday, July 24 and must remain closed until Thursday 25 until 2pm."

On July 31, a second statement added: "The City Council of Segorbe has been forced to close again the pool of Segóbriga park to perform tasks of disinfection of the waters, until tomorrow about 2pm.

"We appeal to the civility of the people who make use of the facilities of Segóbriga park so that this kind of actions do not harm the Segorbinos and the tourists who visit us and we appeal to respect to ensure the good image of the tourism of Segorbe."

Staff at the park were shocked as "nothing like it had happened in 19 years".

Segorbe City Council asked locals to avoid doing the disgusting act to protect swimmers health as well as to preserve their tourism.

Other pools in areas such as Catarroja, Massanassa and Tavernes Blanques in Valencia have also suffered from similar issues and were forced to close.

Local news reports claim the local swimming pool in Massanassa was closed for four days after poo was found in the pool.

According to the Daily Star, some of the swimming pools are installing CCTV or using reactive dye in a bid to catch culprits.

What happens if you swim in an infected pool?

According to the Center for Disease Control and Prevention (CDC), swimming pools which are not properly cleaned after someone poos in the pool could end up spreading the parasite Cryptosporidium.

The chlorine-resistant bug is one of the most common causes of stomach infections and can result in cryptosporidiosis, which leads to diarrhoea, nausea, fever and stomach pain.

While most healthy people can recover within three weeks, anyone with a weak immune system could face other life-threatening symptoms.

There is no specific treatment for the bug according to the NHS, but sufferers are advised to take plenty of fluids and re-hydrate.

Other bugs which can be found in swimming pools include Giardia which can also lead to diarrhoea or stomach cramps.

Earlier this year, a swimming pool in Lanarkshire was forced to close for two days after poo was found floating in the water.

It came just two days after another pool in the area was closed for the same reasons.

Sun Online Travel has contacted Segorbe tourist board for comment.