JET2 and Eurostar will cut summer flights and trains this year and into next due to a plunge in demand amid the coronavirus pandemic.

The budget airline and high-speed railway service are making the changes in line with customer demand and the difficulty of implementing protection measures. 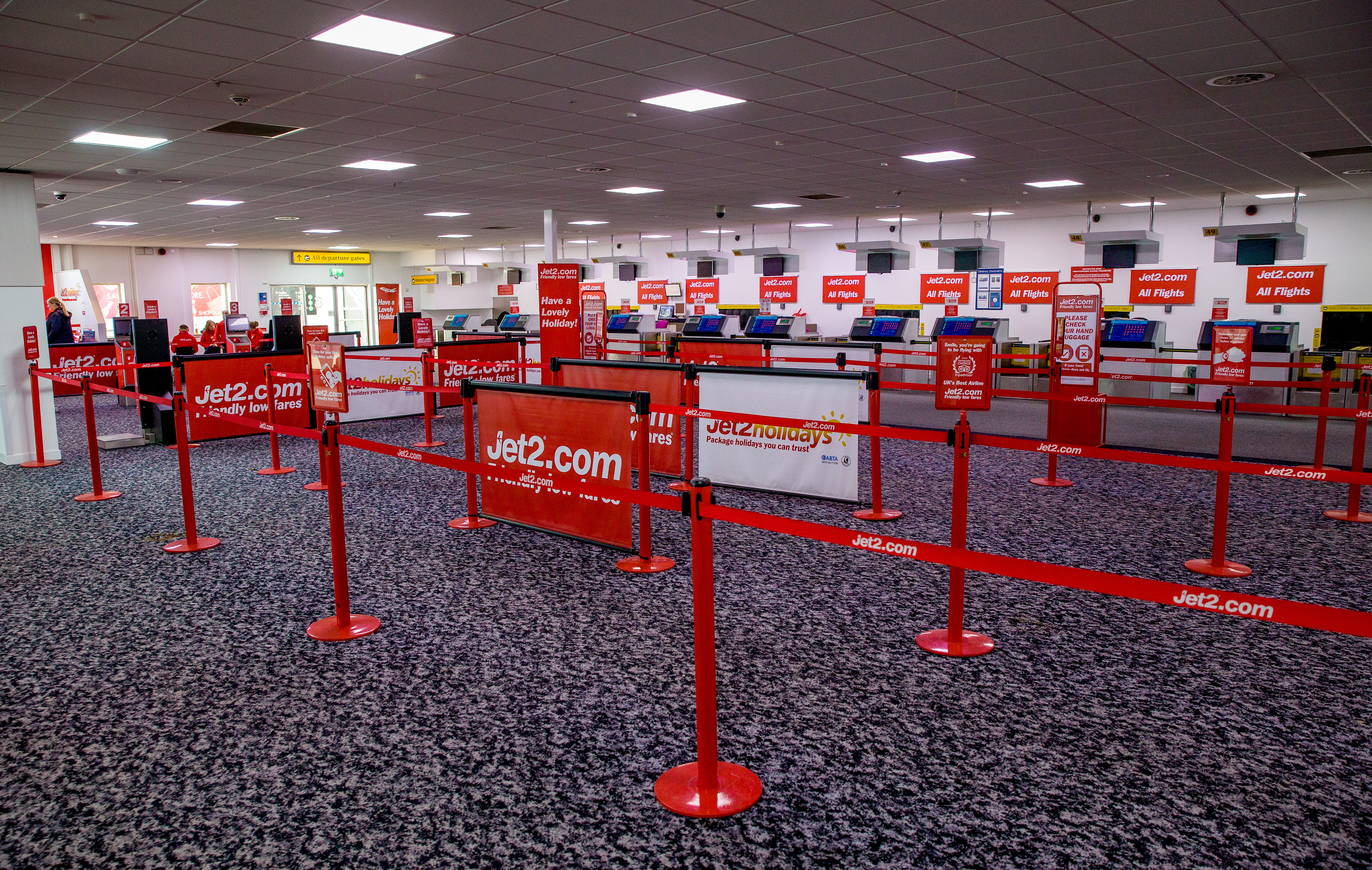 Eurostar will cut direct services to the French cities of Lyon, Avignon and Marseilles.

Instead, the rail company said it will focus on its main routes between London, Paris, Brussels and Amsterdam.

Eurostar said: "As we restart our service, we are focusing our timetable on our routes between capital cities, which have the highest demand from customers at the moment and shorter journey times."

The company also said its services were operating with restrictions on food services, significantly increased hygiene measures including high-frequency cleaning and the compulsory wearing of masks.

In another blow for the tourism industry, low-cost airline Jet2 is proposing to cut 102 pilot jobs, the Balpa union has said.

The Leeds-based carrier will be reducing its flying programme for 2020 and 2021.

A spokesman for Jet2 said that the airline was facing "complicated" challenges relating to the coronavirus crisis and "changes on an almost daily basis", which had resulted in the need to reduce its flying programme.

"Sadly, the overall effect of these reductions has been the need to propose a number of colleague redundancies across our business," the spokesman added.

He said the company was forced to make "difficult decisions in the current climate".

Jet2 is not due to recommence flying until July 15, by which time it will have grounded its entire fleet for more than three months.

It is the latest airline to issue formal notice of redundancy and start a consultation process with its workforce as the aviation industry struggles to cope with the drastic collapse in demand.

In May, Virgin Atlantic announced that it would be slashing more than 3,000 jobs in the UK across its business and would end its operation at Gatwick airport as a result of the pandemic.

And in June, German airline Lufthansa said it would cut 22,000 jobs and have 100 fewer aircraft, just weeks after the German government injected €9bn to prevent it from going bust.

Virgin Australia also fell into administration after being refused a bailout from the Australian government.

In light of the news, Balpa general secretary Brian Strutton said: "This is yet more evidence, if it were needed, of the free-fall in aviation and the knee-jerk way airlines are responding, especially as lockdown is gradually being eased.

"Many of the pilots whose jobs are on the line in Jet2 have just recently moved there after having lost their jobs at Thomas Cook.

"These pilots have been through the mill already."

In the UK, the government has warned against all but essential travel leading to millions of flights and holidays being cancelled, with many saying they're struggling to get refunds for these trips.

Globally, the International Air Transport Association (IATA) has warned the Covid-19 crisis will see airline passenger revenues drop by $314billion (£254million) in 2020, a 55 per cent decline compared to 2019. 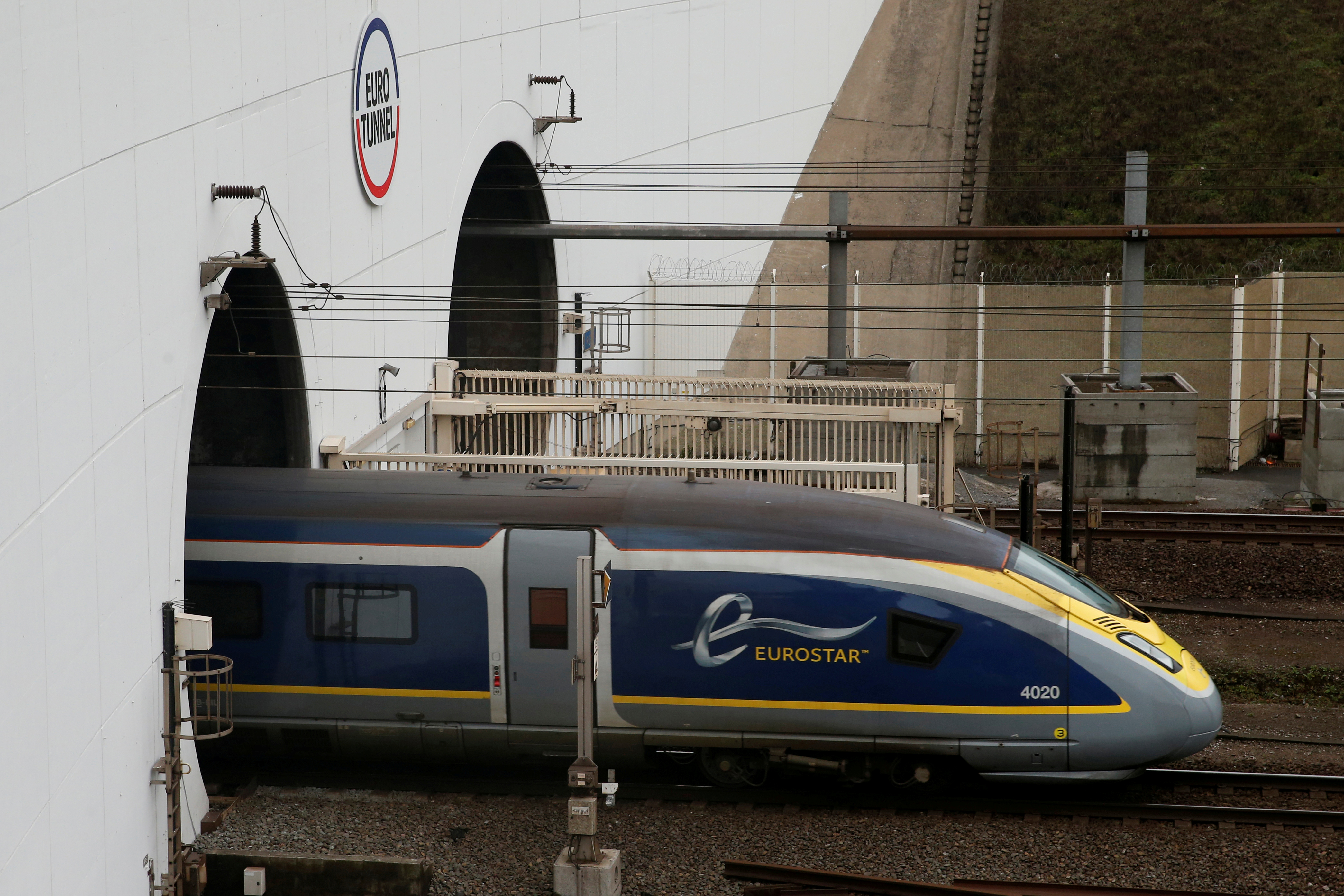