Around the world, people are being asked to self-isolate and socially distance themselves in order to slow the spread of the coronavirus. Besides avoiding mass gatherings, the CDC also recommends maintaining a distance of approximately six feet (two meters) from others.

Here's what following the guidelines looks like around the world.

In Barcelona, Spain, people line up outside of a store to buy supplies … at an appropriate distance. People in Paris, France, patiently wait outside in equally spread out lines. 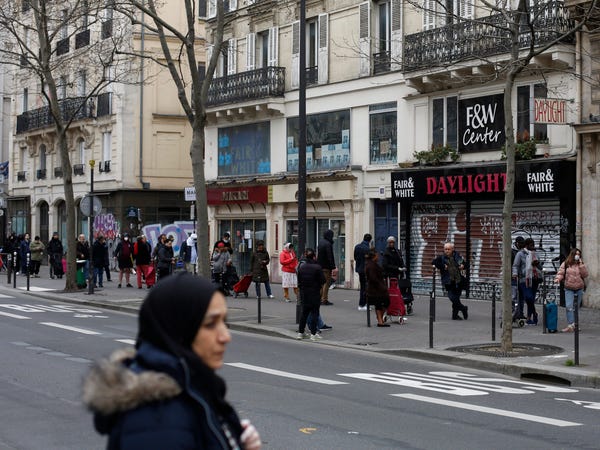 Some have called for "social distance" to be rephrased "physical distance," in order to encourage people to stay socially connected. 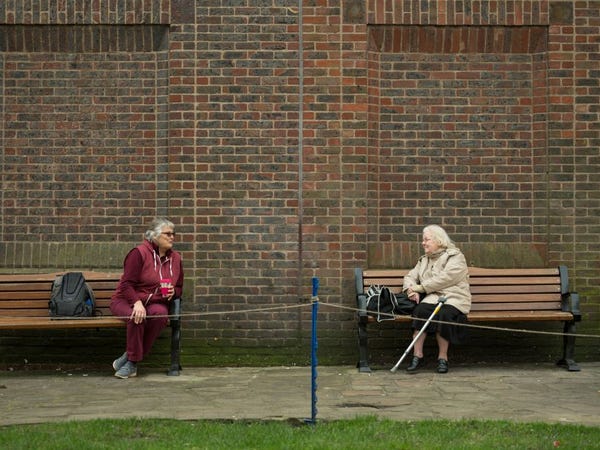 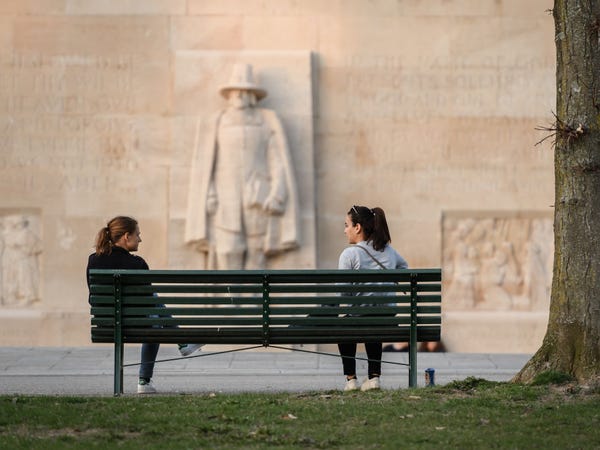 Six feet is a somewhat arbitrary number, but it's meant to stop the inhalation of droplets spread by coughing or sneezing, which is how the coronavirus is believed to be transmitted for the most part. 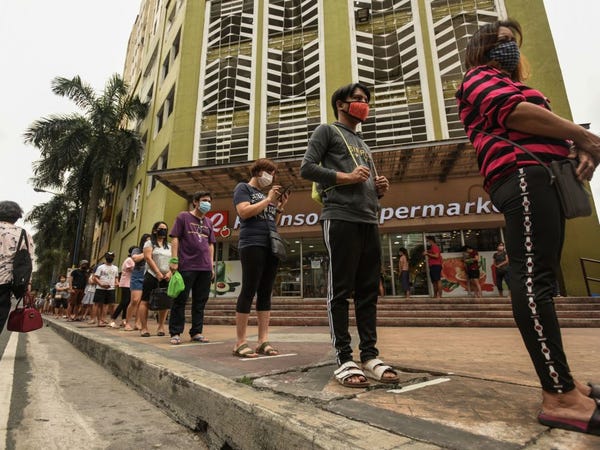 Members of the media are kept separate at briefings. 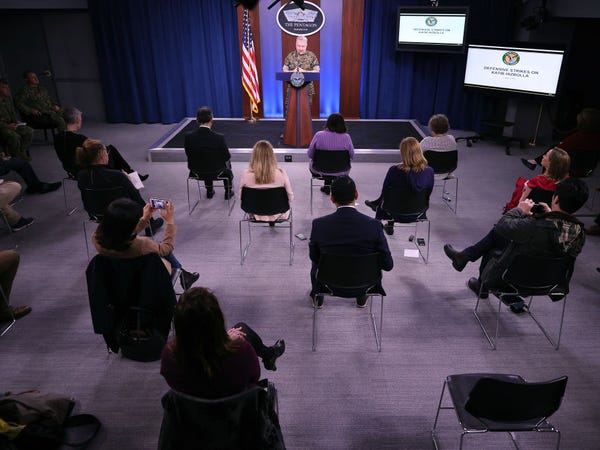 Yellow caution tape stops church-goers in the Philippines from getting too close. 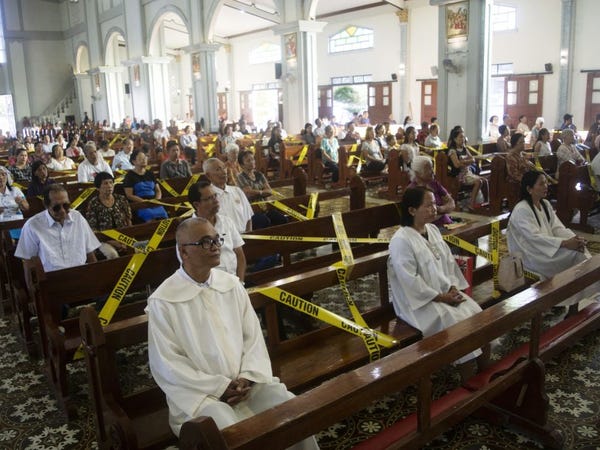 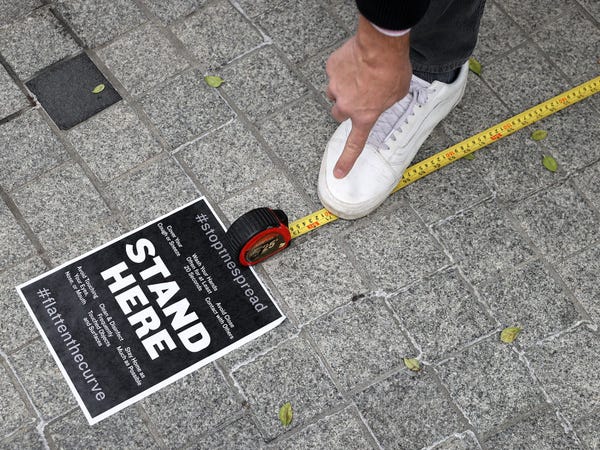 In the Philippines, it looks like a lot less than six feet. 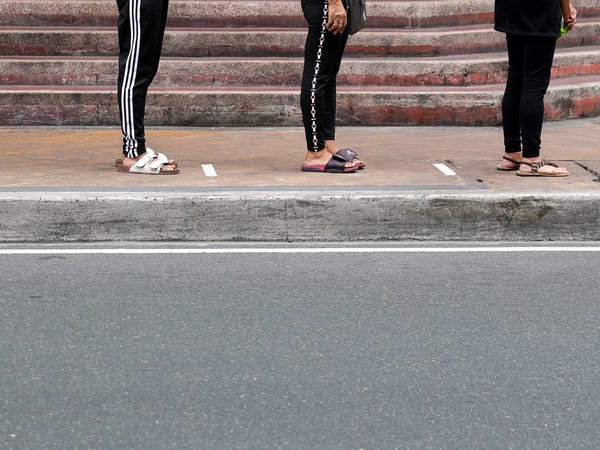 Taped squares inside an elevator in Indonesia also seem far closer than the recommended six feet. 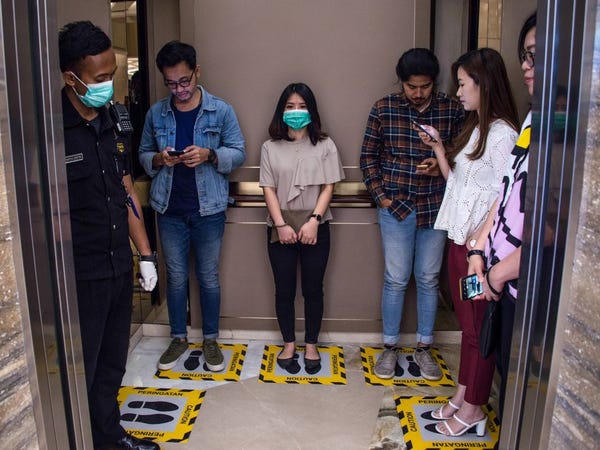 Can you freeze butter or margarine in a tub?

Coronavirus isolation: Can I visit family during coronavirus?
Entertainment