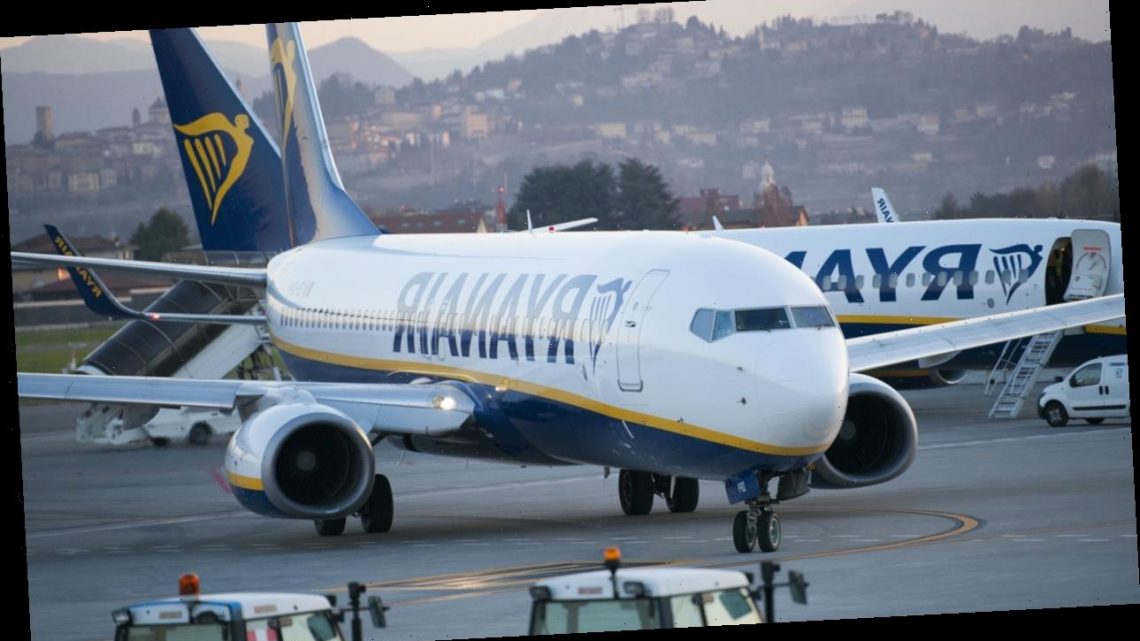 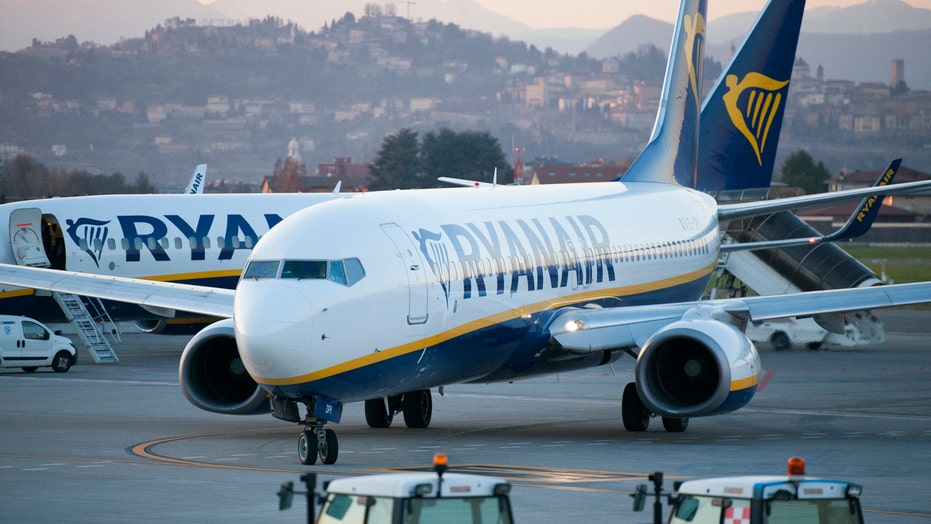 Kurt ‘The CyberGuy’ Knutsson discusses on ‘Fox and Friends Weekend’ traveling amid the coronavirus pandemic.

Folks across the UK are feeling a bit prickly toward Ryanair after the airline released a "Jab & Go" travel campaign amid the current coronavirus health crisis.

The Advertising Standards Authority of the United Kingdom (ASA) confirmed to Fox News on Wednesday that the airline’s recent "Jab & Go" campaign, which first appeared over the holidays, has so far generated "around 1,600 complaints."

"Vaccines are coming, so book your Easter and summer holidays today with Ryanair," announces a voiceover for one of the campaign’s commercials. "One million seats on sale from 19.99 [pounds] to sunshine destinations in Spain, Italy, Portugal, Greece, and many more, so you could ‘Jab & Go.’"

Other advertisements from the "Jab & Go" campaign featured a photo of a syringe and a little vial labeled with the word "vaccine."

"Surely I can’t be the only one who dislikes the Ryanair advert. I think ‘Jab&Go’ misses the mark a bit. Is it just me?" wrote one Twitter user.

"I know Ryanair are no strangers to controversy and indeed thrive on it, but this ‘jab and go’ advert feels a bit distasteful," another user wrote.

Another complained that the ad seemed "surreal," with others even comparing it to something out of an episode of the dystopian sci-fi series "Black Mirror."

A spokesperson for the ASA, an independent regulatory agency, has since confirmed that around 1,600 complaints had been lodged over the ads. Critics claimed the campaign "misleadingly suggests that the vaccine will have been successfully rolled out across the population by spring/summer and that travel restrictions won’t apply by then," and also that it was "offensive and irresponsible as, in their view, it trivializes the effect of the pandemic on individuals and society." 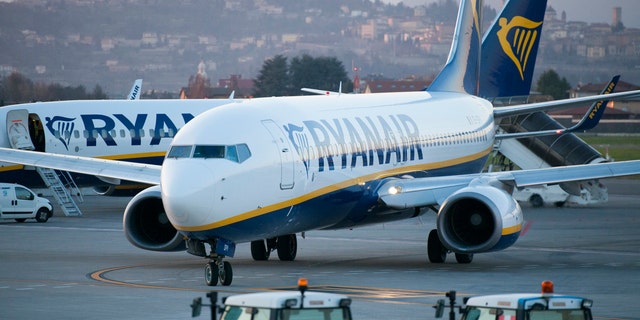 England, meanwhile, is currently under its third national lockdown after a new variant of the coronavirus was discovered in the country.

A representative for Ryanair did not immediately respond to a request for comment on its "Jab & Go" campaign.