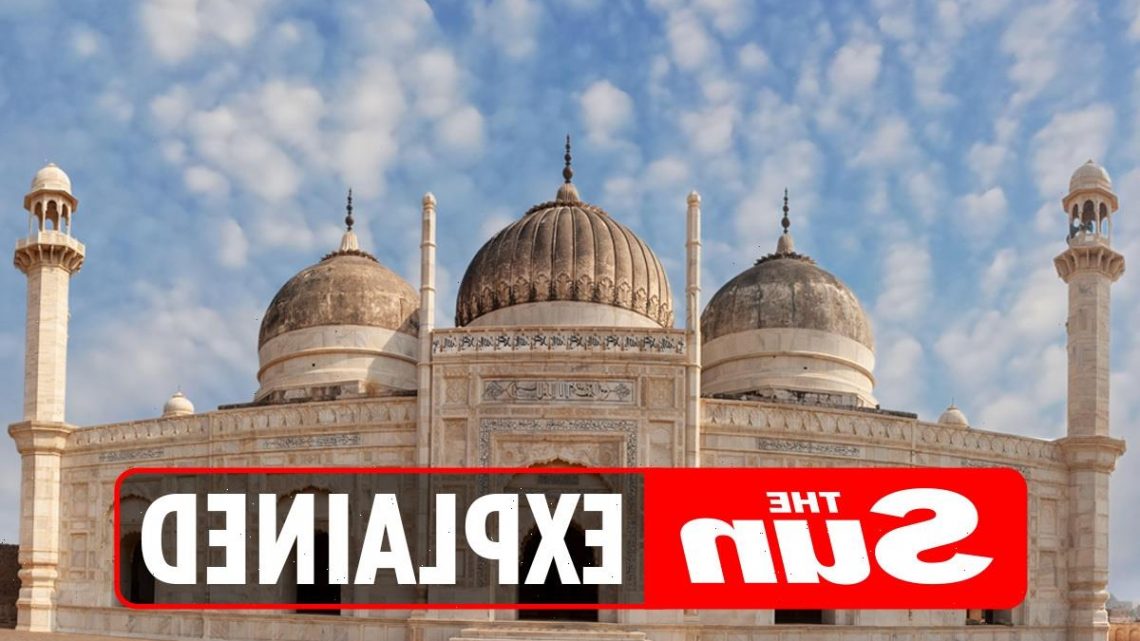 Is Pakistan going to stay on UK's red list?

PAKISTAN was added to the UK's red list back in April 2021 while the country was seeing a surge in coronavirus cases.

But when will it be removed from the list? Here's all you need to know. 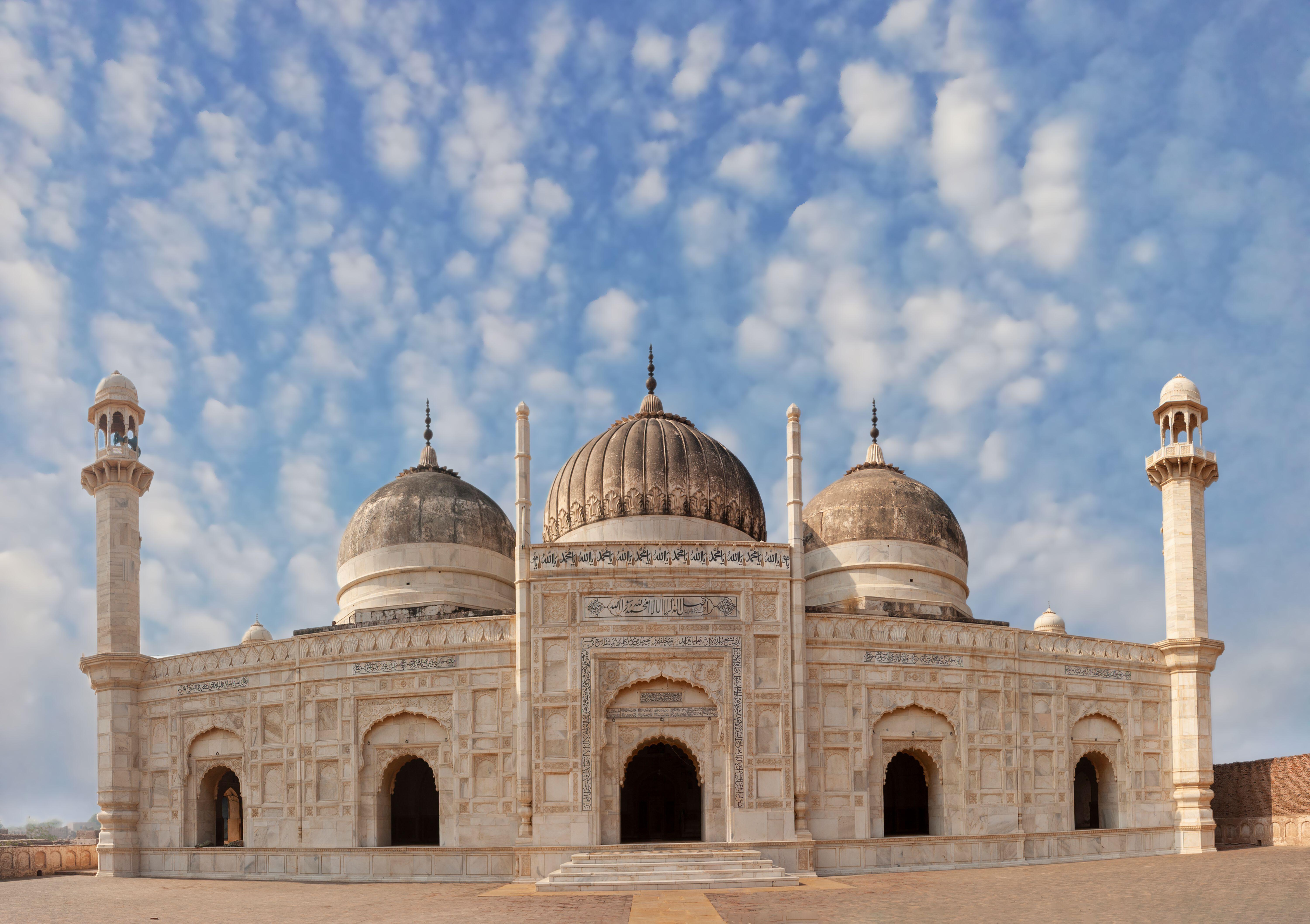 Can I travel to Pakistan?

Since May, the number of flights to and from Pakistan has been restricted.

Before you travel to England you must take a Covid-19 test three days before departure, book a quarantine hotel package, including two more tests and complete a passenger locator form when you arrive.

Under current rules, holidaymakers have to quarantine for ten days on their return to Britain — even if they are double jabbed.

Double jabbed Brits and under 18s have been allowed to avoid self-isolation on return from amber list countries since July 19.

Pakistan's top diplomat in the UK has said Boris Johnson assured him the government is "looking into" the prospect of removing the South Asian country from the travel red list.

Moazzam Ahmad Khan, Pakistan's high commissioner to the UK, said he had raised concerns directly with the prime minister when they met at Sandhurst military academy on Friday.

Pakistan has been on the red list since April, meaning almost all travel from the country to the UK is banned.

British and Irish nationals and those who have residence rights in the UK can return, but must quarantine in a government-approved hotel for 11 days at a cost of more than £2,000.

Pakistan was kept on the red list when the last travel review was carried out earlier this month, but neighbouring India was moved back to the amber category.

This has sparked criticism of the travel system, with a number of MPs calling for an explanation from the government.

Mr Khan said he had raised the matter with the PM last week, in a bid to get Pakistan removed from the red list when the travel rules are next reviewed on 26 August.

What are the current restrictions in Pakistan?

Pakistan is still under coronavirus restrictions.

Facemasks are still mandatory in public and not wearing one is punishable by a fine.

Public transport has restarted across Pakistan with some restrictions.

Worringly for travellers there is a risk that the healthcare system will come under significant strain as the number of Covif-19 cases increases.

This means access to routine and emergency healthcare may be limited.

I took a four-day holiday and gave my husband no notice – he needs to help out more, it was the only way to teach him