What happens in Vegas no longer stays in Vegas — at least according to recent reports.

Yes, you read that right. The incredibly popular — and sometimes controversial — tagline of Sin City may just be getting an update, according to a local report. And although R&R Partners, the marketing agency that handles Las Vegas' slogans, did not officially release any news regarding a new tagline, that didn't stop Aerosmith’s Steven Tyler from hinting at the upcoming rollout, seemingly set for Jan. 26. 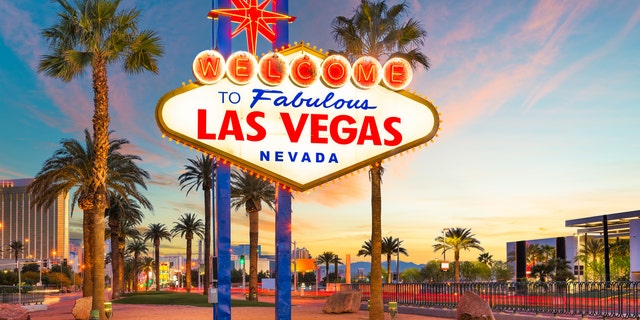 Various Las Vegas acts, such as Shania Twain and Brian Newman, have all shared announcements hinting at some sort of "secret" coming in January, as well.

The original “What happens here, stays here” phrase was launched in 2003, and though the city retired it briefly in 2017, it was brought back in early 2018. However, if the Review-Journal's report is to be believed, it appears Las Vegas is officially ready to move forward with a new iteration — a nearly exact replica, with only two words changed.

A spokesperson for LVCVA and R&R Partners would not confirm the change to Fox News, though the latter commented, "What happens here, still stays here…. The rest you’ll have to wait to find out on Jan. 26."