THIS McDonald's has been dubbed the world's most beautiful chain, boasting stained glass windows and a chandelier.

And before fast food lovers even step foot in the restaurant, they're greeted with a massive eagle statue and a seemingly gold-plated McDonald's sign. 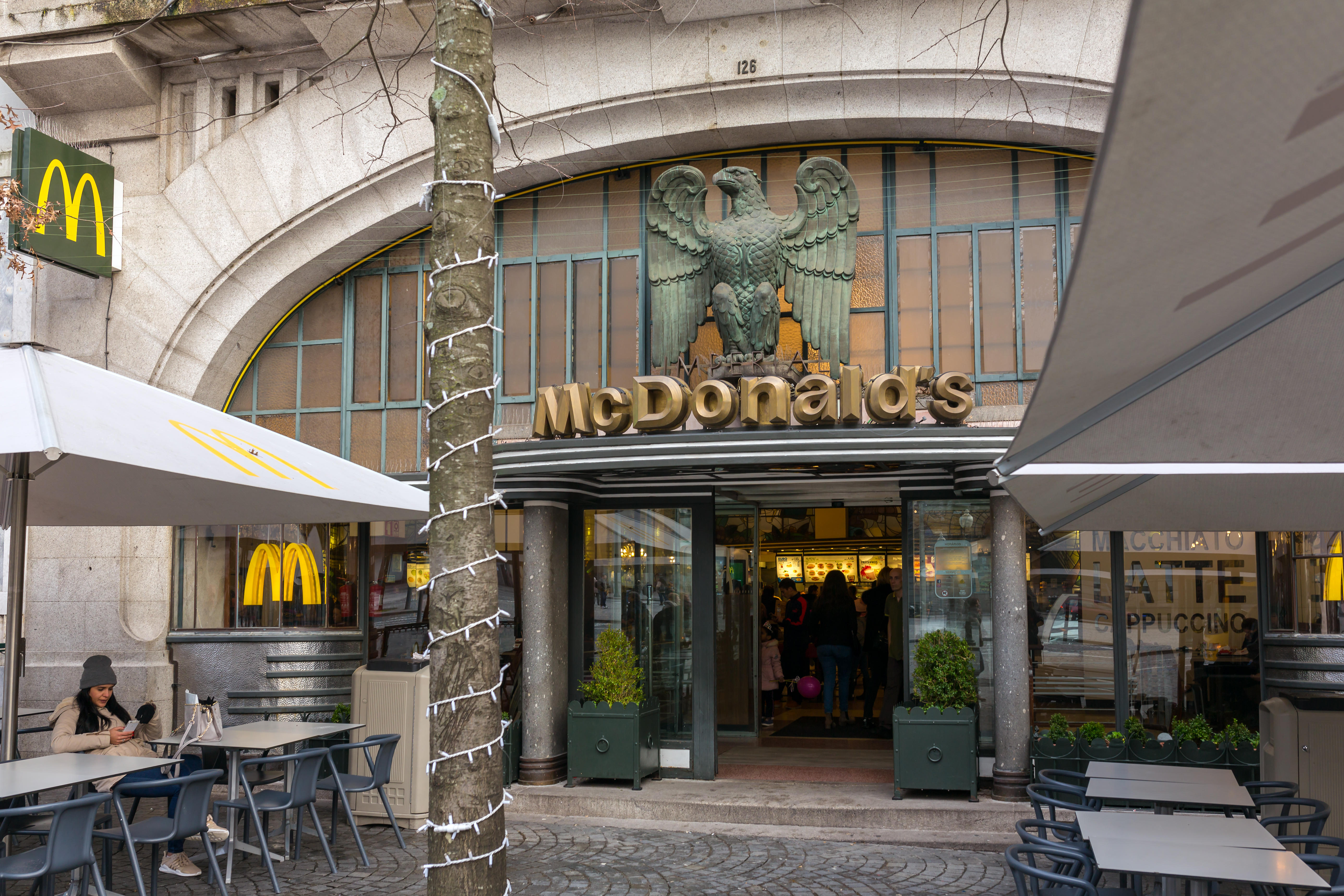 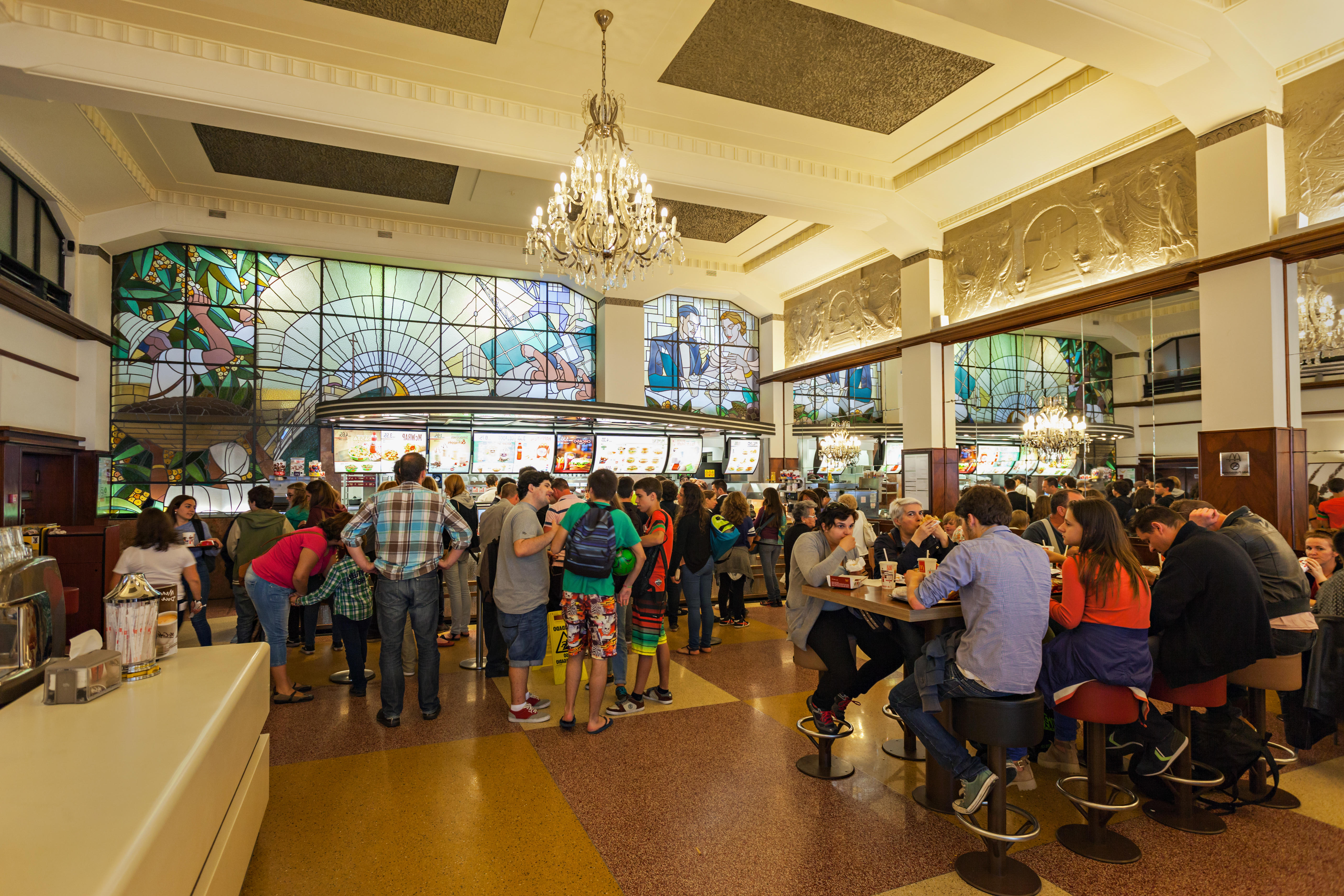 The chain is tucked away in Porto, Portugal, and a "must-see", tourists say.

The restaurant was said to have been opened in 1995, replacing an old cafe in the 1930s historic building.

And ever since then Maccies lovers have been soaking in its "beauty".

After walking through the front doors – under the eagle statue – visitors are greeted with a massive open space. 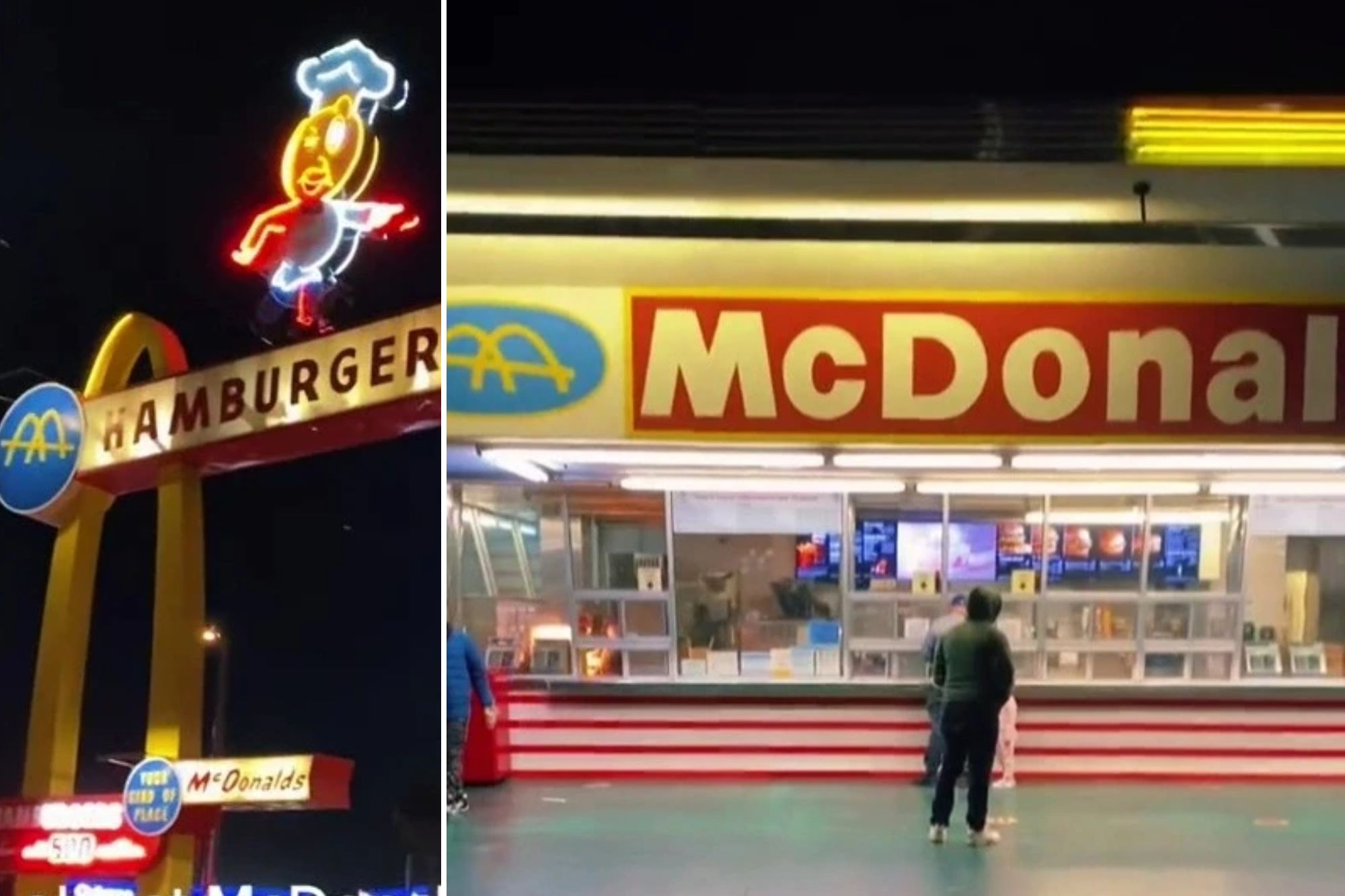 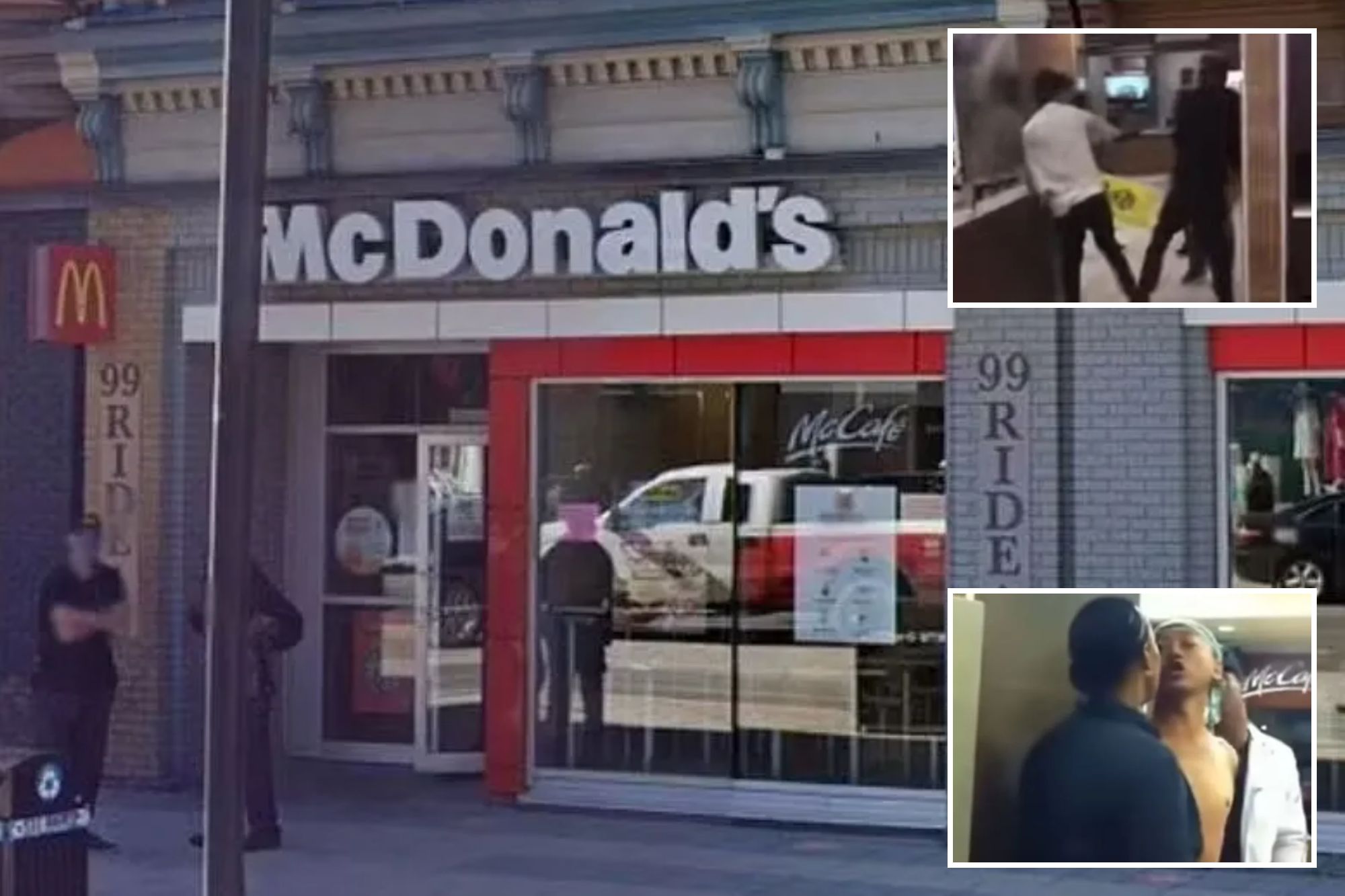 Approaching the counter, it's impossible to miss the colourful stained glass window, which cover much of the wall behind the kitchen.

The window panels seem to tell a story, with a couple dining on one side and people working on the other.

The wall next to that is completely covered with mirrors, giving tourists the chance to see the stunning interior twice.

A massive chandelier also draws the eye, as it hangs from the centre of the high-ceiling building. 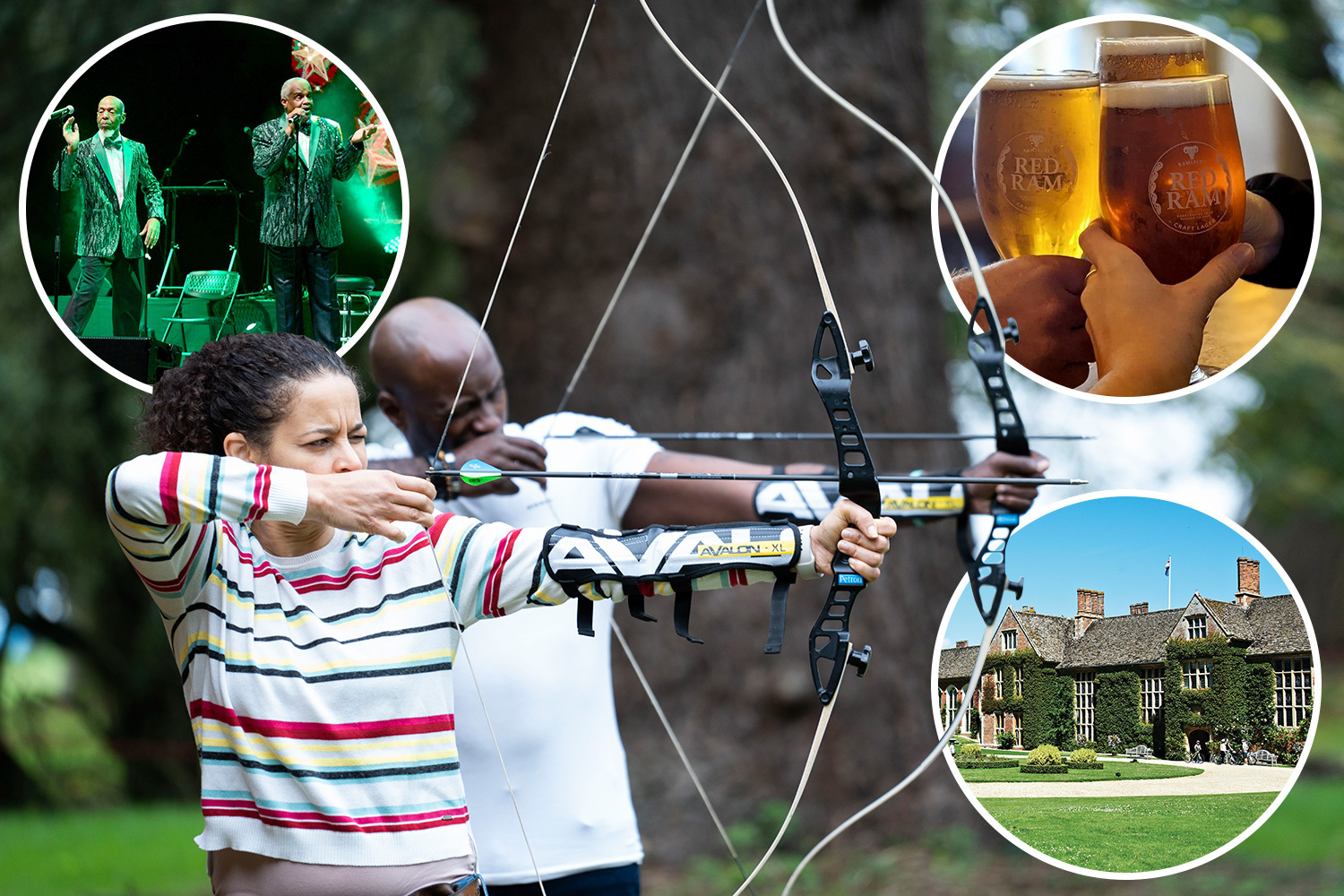 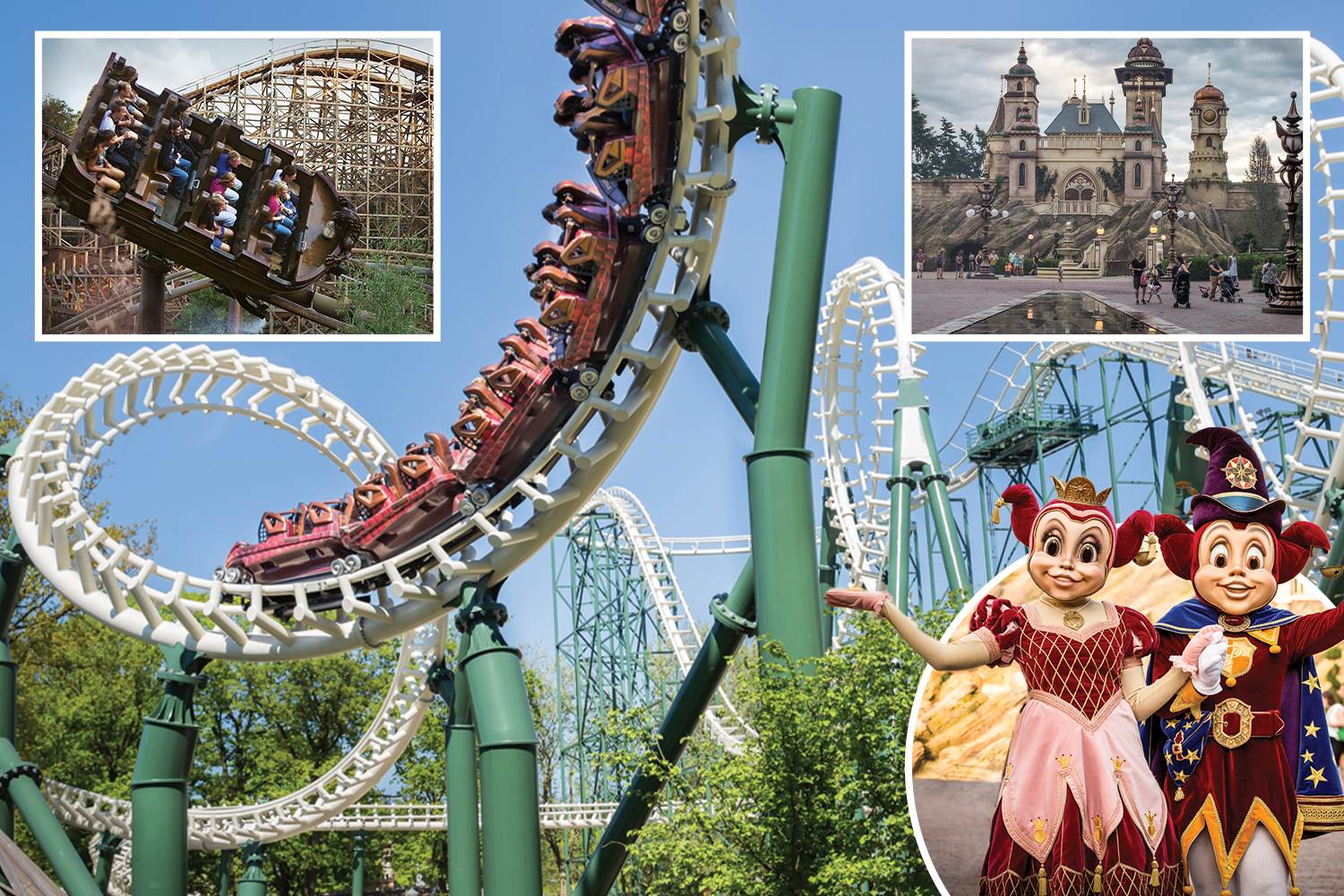 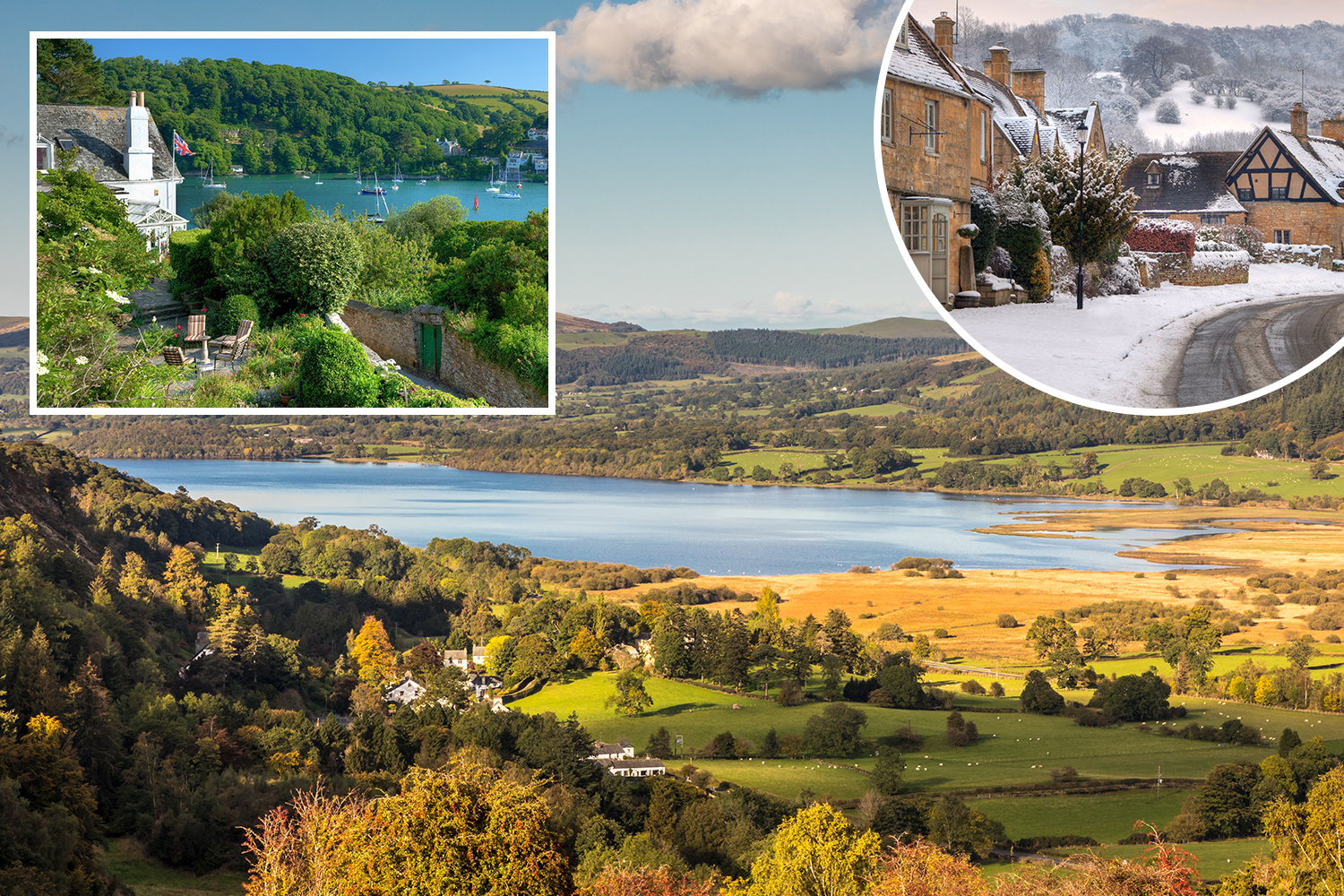 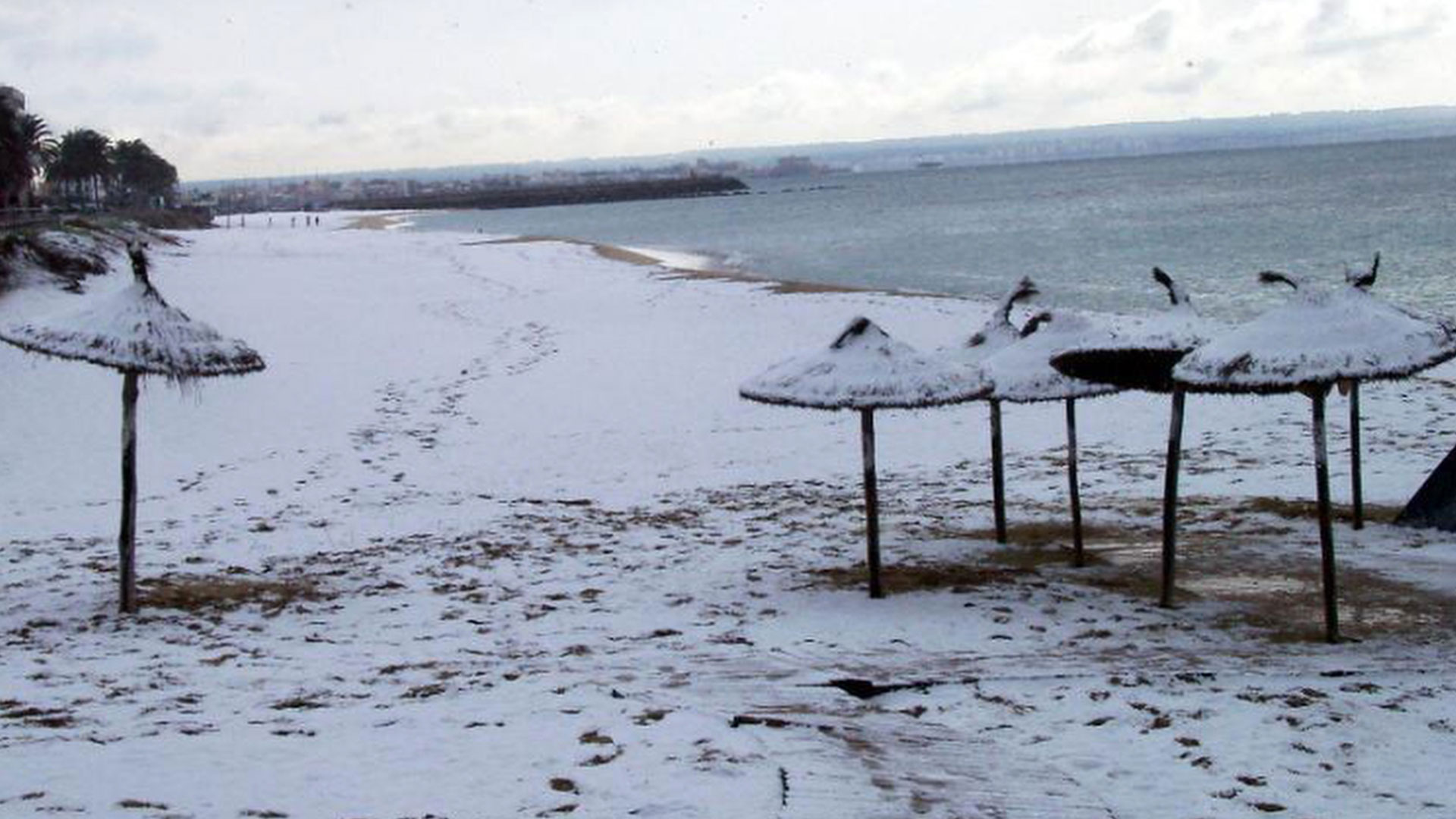 Spain holiday warning with snow and temperatures below zero

Online reviews rave about the restaurant, dubbing it the "most beautiful McDonald's in the world".

One person called the chain a must-see, and added: "I don't go to McDonald's in the States but I had to check this one out.

"Very elegant, chandeliers, unlike any other McDonald's, you will be surprised."

Another wrote: "This McDonald's has the nicest interior I have ever seen in the McDonald's world.

A TikTok also recently surfaced of the building, with the video captioned: "The world's most beautiful McDonald's. Porto. Portugal." 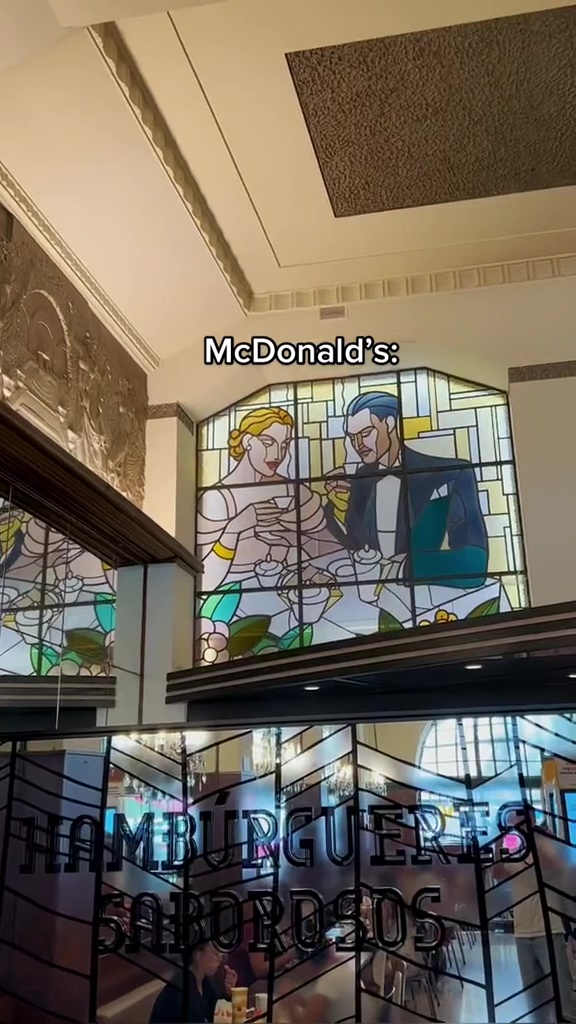