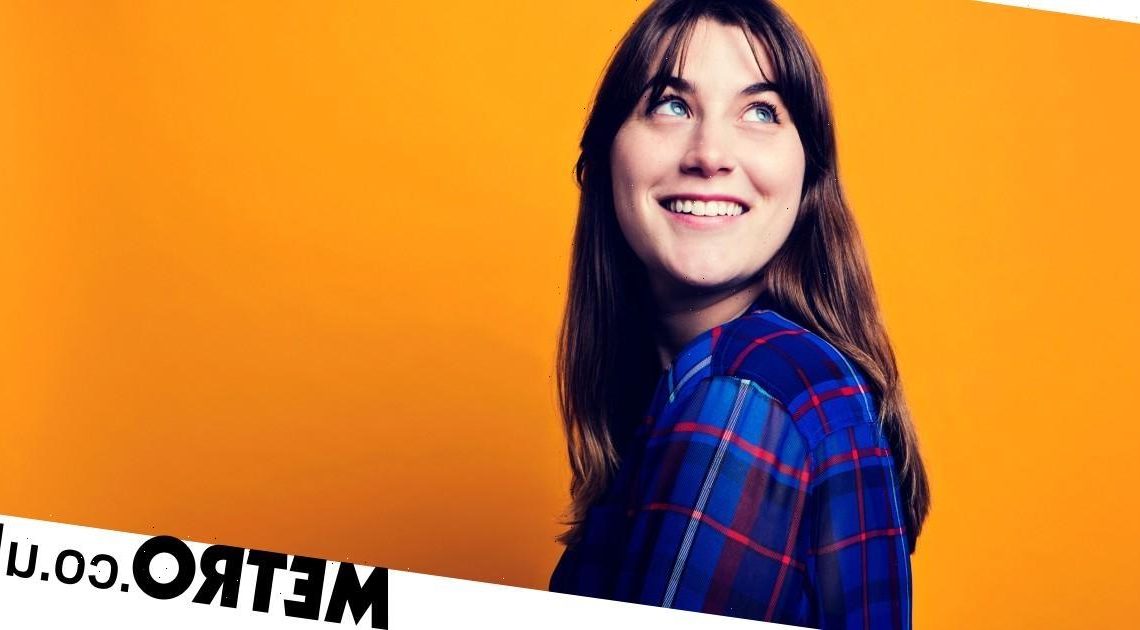 I'm Scottish – but people don't believe me because I sound Australian 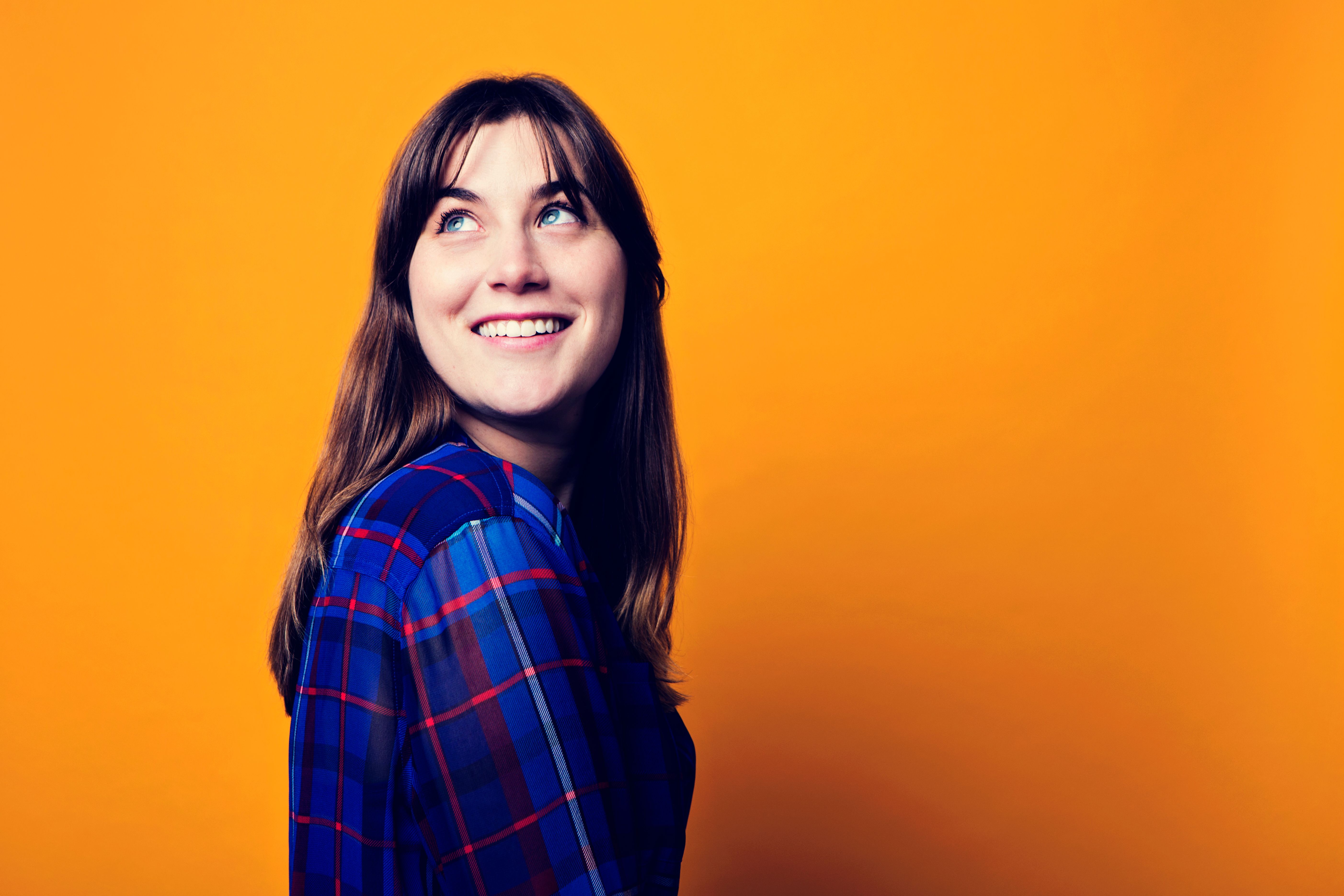 I now live in Scotland and I was born in Scotland to a Scottish father and a New Zealander mother but my father’s career moved my family all around the world when I was a child and teenager.

Although I have lived in half a dozen different countries, my upbringing and heritage has resulted in my having British and NZ dual nationality. However, my accent doesn’t match either of these.

People like myself are called ‘third culture kids’. This is a term given to children who grow up in a culture (or multiple cultures) different to that of their parents or that stated on their passports.

It means that they have various different places that they can theoretically call home, which psychologically speaking, often leaves them feeling like they have none – a feeling that resonates with me.

My upbringing has resulted in me not always conforming to stereotypes or expectations of who a Scottish person is, meaning people often dispute my claims of Scottishness – and this can often leave me feeling like I don’t belong.

Throughout my life, I have found that when your accent doesn’t match your nationality, people often tell you that you are wrong about where you are from – and that can sound a lot like being told that you’re not really who you say you are.

This is something I experience often, in various different forms. It is something I go through when dealing with immigration (an often frustrating and bureaucratic process for someone with my identity and travel history) but it is also something I put up with when I am doing something simple – like watching football at the pub.

When I am supporting Scotland (or like every other Scot, whoever is up against England), people ask why I have made this choice. If I give people a simple answer – ‘because I am Scottish’ – it throws them off… but unfortunately never usually enough to stop them from continuing to tell me the fun little anecdote they were always going to tell me about Bondi Beach.

I am well aware of what I sound like and I understand being met with confusion or even doubt when I claim to be Scottish, but what bothers me is being met with disagreement about my own identity, even after I have explained my background.

People always have the same follow up questions. They want to know exactly how much time my family actually spent in each place, so they can decide if I have clocked enough time in the country I was born in, or if I’ve lived in it long enough in order to be allowed to call it ‘home’.

One of the wonderful things about sports is the sense of belonging they can offer to both players and fans. But this has not been the case for me – throughout my life, I have learned the hard way that you can’t be a part of something if people don’t let you in.

I played and watched many sports growing up – I studied Sports Science at university, and played college golf in America on a scholarship – and when watching I would always support Scotland, which, trust me, is not worth the emotional torture one would willingly subject themselves to if they were not truly Scottish.

Being good at a sport offered me a sense of identity and belonging that I could not find in other areas of my life, and playing golf around the world made me feel like I could be back in the place I consider home – Scotland, the home of golf. However, once I began having success I found out that I was not allowed to represent any country.

I was kicked off the Western Australian golf team when I was 14 years old because I didn’t meet the criteria (they introduced a new rule when I was selected that one must have Australian citizenship in order to compete – however, given my background, this was something I was never eligible for).

These experiences I have had in Australia were a big part of why I never considered it my home – I was never allowed to. I don’t play golf anymore – primarily because of the ruling that was made when I was in my early teens.

Everyone else who was selected for that team is now an incredibly successful professional but without the necessary platform being on that team offered to a young athlete, my career ended the day I was cut.

I was told time and time again in Australia that I am not Australian – only to move back to the UK and have people tell me that I am not British enough. I am now a comic, but I have been told I can’t be put forward as a ‘Scottish voice’ when I sound the way I do.

This encapsulates a feeling I have experienced throughout my life – feeling like my identity means I am existing in a strange in-between space, a type of no man’s land – a place where I am not enough of anything to be allowed to be a part of something.

I am fine with being asked about my nationality but it is not up for debate. I am Scottish and I am proud to be Scottish. I should be able to watch sport and to partake in things that celebrate and are tied to my national identity without being told or made to feel like I don’t belong.

My upbringing has made me redefine what ‘home’ really means. My epiphany isn’t exactly revolutionary, but I truly believe in the oft cross-stitched cliché that home is where the heart is.

I think home is wherever you feel you belong, and for me – that will always be Scotland.