Home » Travel » If You Grew Up Going On Vacation To Cape Cod, These 5 Things Will Make You Nostalgic If You Grew Up Going On Vacation To Cape Cod, These 5 Things Will Make You Nostalgic

Growing up, your family may have had a lot of summer traditions. You and your siblings likely set up a lemonade stand in your neighborhood. Around the Fourth of July, your cousins may have come over for a BBQ that was filled with games of badminton and lots of delicious food. Your dad would go around the backyard, asking everyone if they wanted a burger or a hot dog with his go-to joke, "I mustard you a question." In addition, you may have stayed in a cottage on the beach and basked in the sunshine. If you grew up going on vacation to Cape Cod, then I know a few things will make you feel so nostalgic. Why? Well, because that was my tradition, too.

I remember the three-hour long drives like it was yesterday. My mom would wake me up early, hand me a plate of breakfast food, and ask if I had put extra sunscreen in my bag. She would run through the items on her packing list, checking off "bathing suits," "sundresses," and "board games," before throwing our belongings into the car.

More often than not, we would get to the highway entrance and have to turn around for a camera or phone charger that didn’t make its way out of the house. But then, we’d be on our way to these five things and so much more that’ll make you say, "Same."

1. The Lighthouses On The Beach 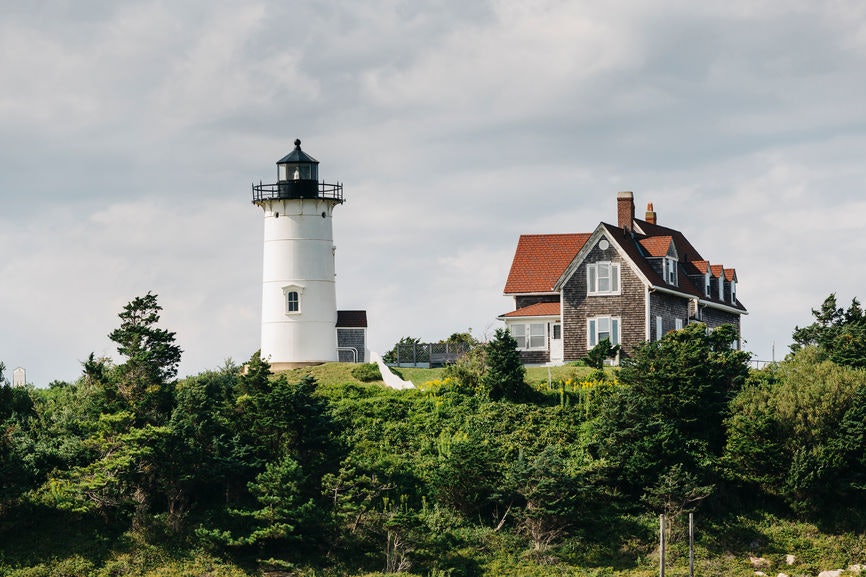 The first of these nostalgic things are the lighthouses on the beach. They’re usually nestled into the sand, with white and red stripes wrapped around their base. Sometimes, you can go inside and climb to the top of them. Other times, you have to settle for taking a photo album-worthy picture from where you stand.

But either way, they’re one of the best sights to see on Cape Cod. Especially if you’re used to being surrounded by brick buildings or skyscrapers in the city, they’re a delicate addition to the area’s skyline. At night, they light up the ocean, casually reminding you and your family that it’s time to turn in, put on some aloe, and maybe do a puzzle.

That’s always one of the best parts of the day. And if you grew up spending your summers amongst the lighthouses, too, then you know that you’d have a snack at the end of a long day, and dream of The Light in Chatham and beautiful waves. 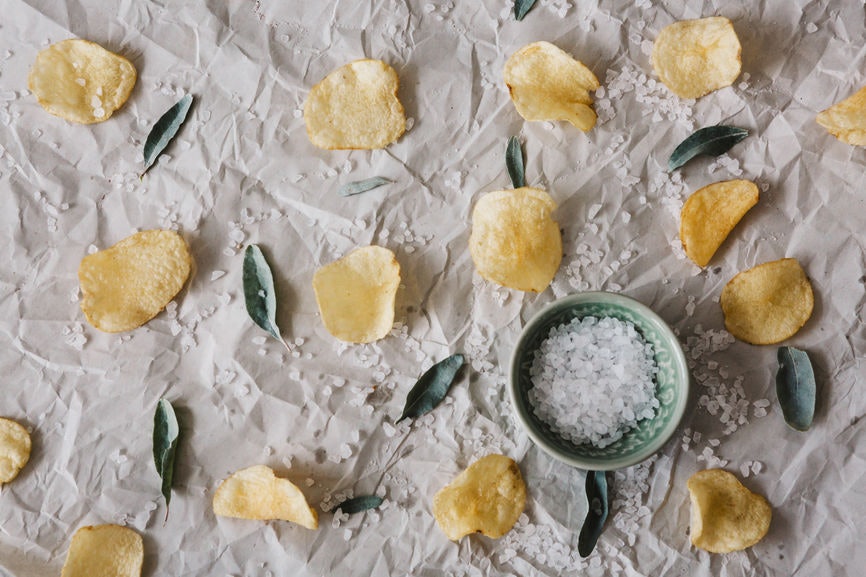 I owe my love for potato chips to the countless summer trips my family and I took to Cape Cod. That’s because this area is known for their Cape Cod Potato Chips and the kettle-cooked goodness that comes in each bag.

These chips have the perfect amount of crunch, and aren’t too salty, either. Coming from a self-proclaimed expert on chips, I can tell you each chip is shaped so that you can successfully dip it in hummus, onion dip, or even guacamole. They’re the best snack to throw in your cooler when you’re going to spend a day at the beach, alongside slices of watermelon and celery sticks.

If you’re being honest, you took at least one or two tours through the Cape Cod Potato Chip factory on your vacations to your favorite beach towns. You know the immense flavor and deliciousness I’m talking about, and are likely craving it as we speak. 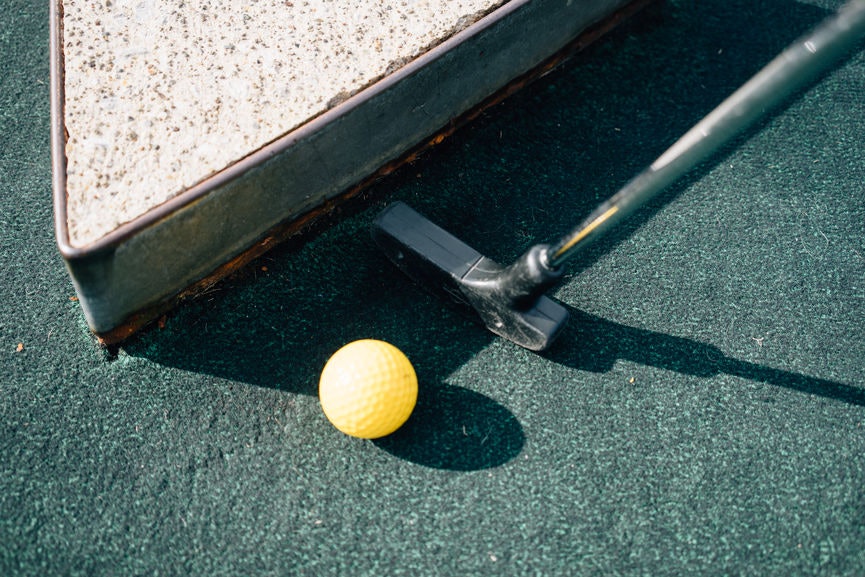 One of my favorite parts of going to Cape Cod are the miniature golf courses that are, well, everywhere. You pass by them when you’re driving to your cottage at the beginning of the week, or grabbing groceries for dinner each night. You see them in the center of town, surrounded by pizza places and homemade ice cream shops.

It makes you feel like you’re living in a movie, and puts you in a sunny state of mind. The best part? You’ve played the holes at your go-to courses so many times, and know exactly what to expect from the waterfalls, tubes, and random curves. You know how to land a hole-in-one and win a free game, for the following year when you return again.

4. The Fancy Dinners With Your Family 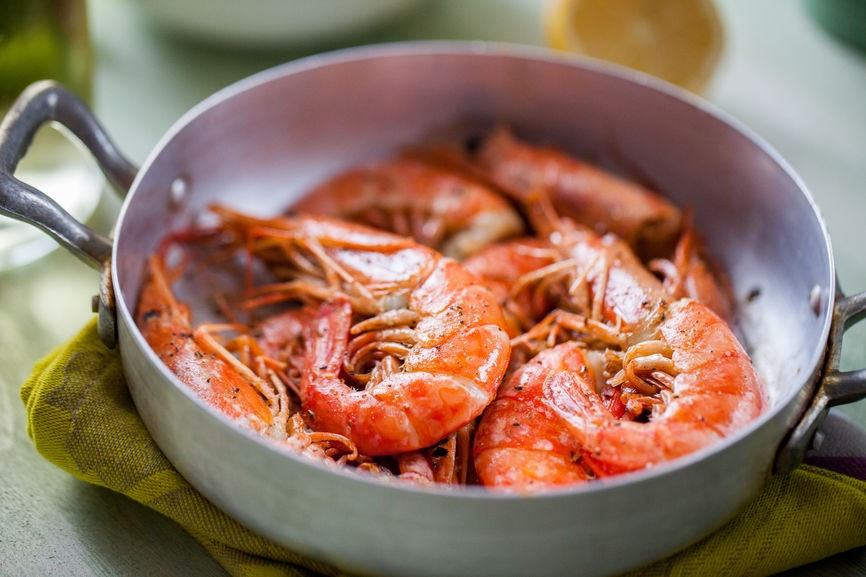 At least once or twice during your week on Cape Cod, you and your siblings likely went to a fancy dinner with your family. You may have made a reservation at a seafood restaurant that’s located right on the water, and only had a handful dishes on the menu. It was decorated with seashells, bottles of white sand, and vanilla-scented candles that created a cozy atmosphere.

You ordered the fish and chips, along with a lemonade and an ice cream sundae. Your mom got a lobster tail or a bowl of seasoned and buttered crab legs, and put one on your plate for you to try.

At some point during the night, a local band played music, and you got up and danced in your brand new sundress or collared shirt with the pineapples on it. Seriously, it was quite movie-esque, and one of your favorite parts of #vacay.

5. The Bike Rides Near The Canal 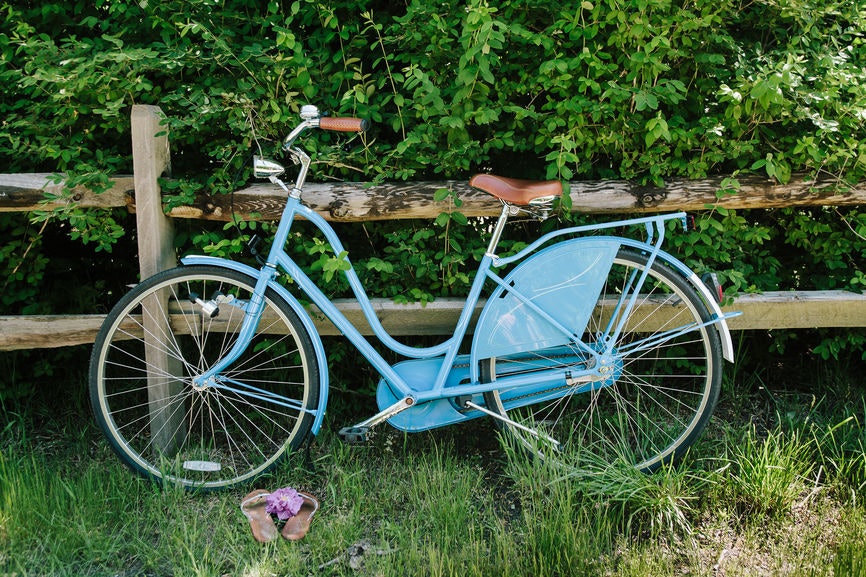 Last but not least, vacationing on Cape Cod means one thing: bike riding near the Cape Cod Canal. It was probably the most active and adventurous thing you did on your family vacations — right next to walking around the shopping districts, playing beach volleyball, and climbing the trees near your cottage. It always left you in awe of the beauty of the East Coast.

You’d ride under the bridge and carefully look at all the spokes. There would be ducks chilling in the water, and you’d zoom past them so they were really just a blur. You’d stop only for water and to reapply sunscreen, or to take a picture with your bike that would later become an Instagram post with a caption like, "Such a throwback."

It makes me feel so nostalgic just thinking about those good times near the tides, and the lovely mems made on Cape Cod. Should I grab you a box of tissues for your happy tears? I know you’re feeling it, too.

You Know Frida Kahlo’s Face. Now You Can (Probably) Hear Her Voice.