NEXT time you head to Chessington World of Adventures, you can spot some of the hidden extras and secrets of the park, according to one staff member.

Hannah Baker, who works as the park's Creative Manager, revealed the history of the park and some of the little things guests never realise are there. 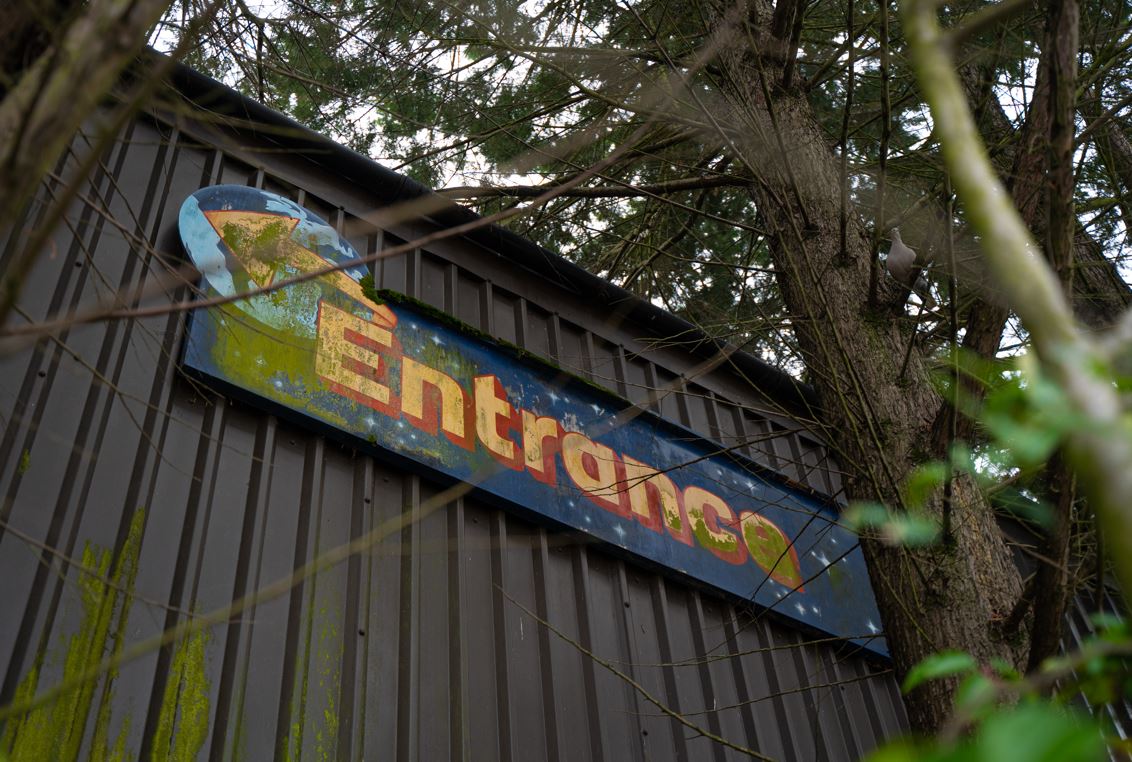 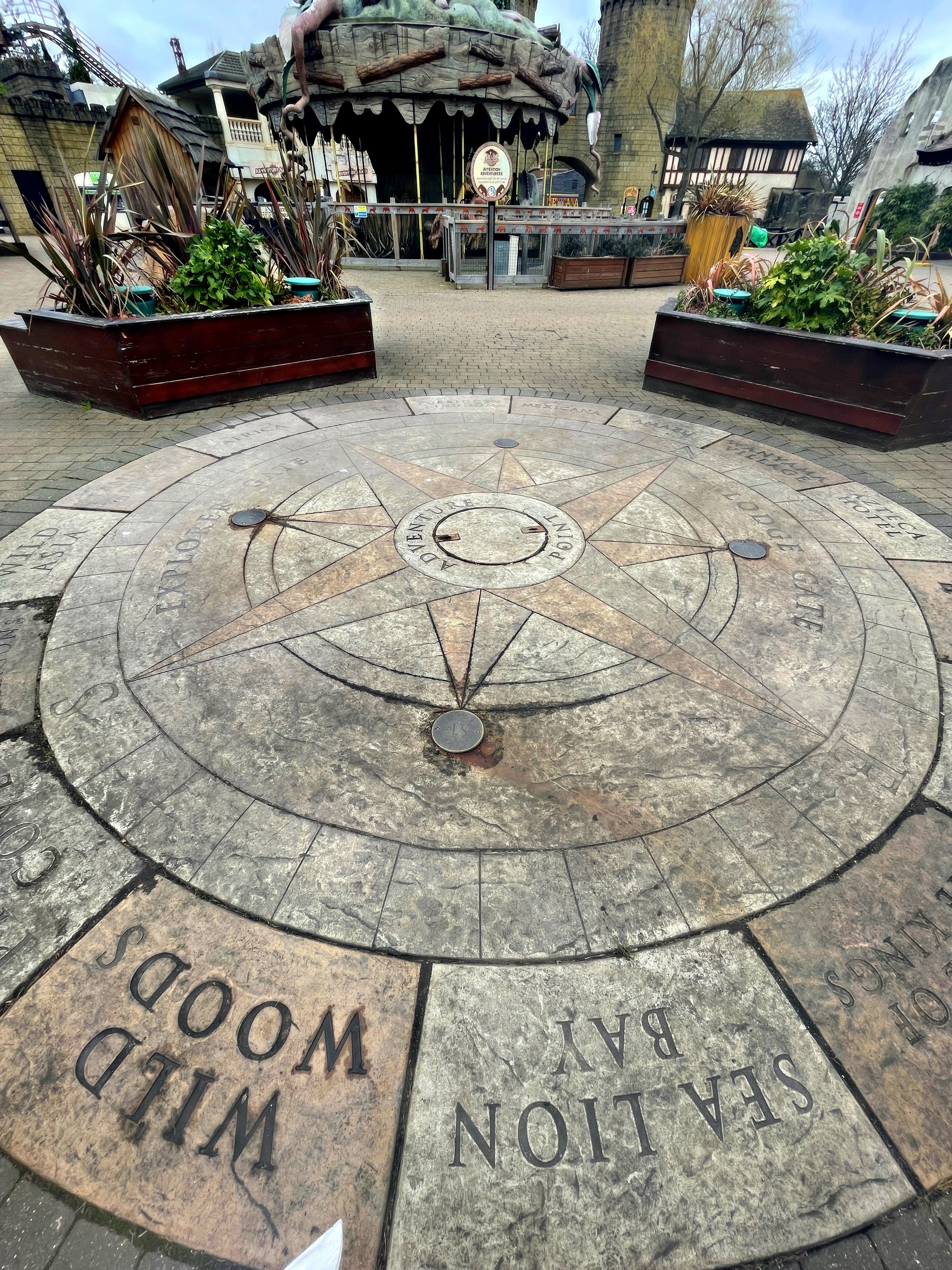 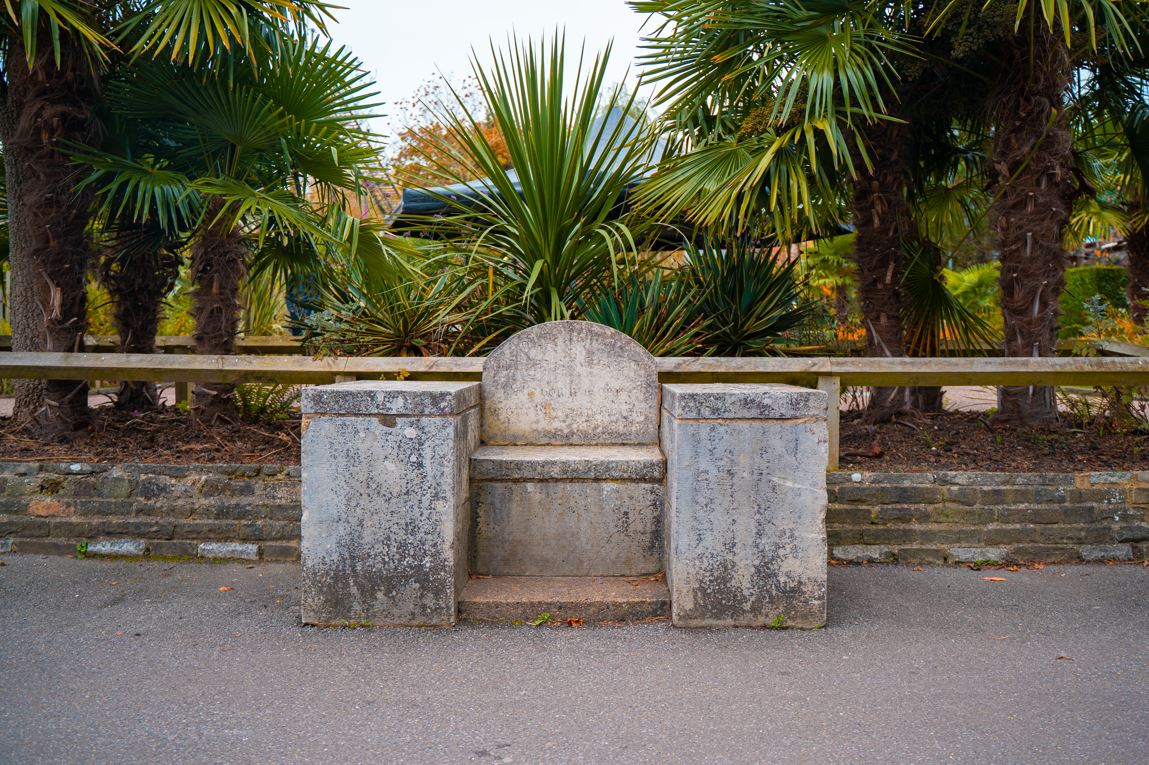 One of them is the wishing chair.

She explained: "Did you know that we have an ancient wishing chair on park?

"We believe it’s been on the resort since pre-theme park years. The Zoo opened in 1931 so it’s part of the old estate when it was just the zoo.

"It has writing carved into the stone, something along the lines of ‘take a seat and make a wish’.

"It’s in the middle of the park but we don’t think many people even realise it’s there, so they are missing out on lots of wishes!"

You can spot the Chessington compass in the centre of the park which points to all of the lands.

Hannah continued: "Underneath the compass is a purpose-built structure that was specifically designed to hold our amazing 40ft Christmas tree.

"The centre part opens up to house the tree trunk and each compass point transforms into an anchor point, if you look closely you can see the brass plates that cover them."

She also revealed the history behind the popular Room on a Broom experience, being in the oldest building on-site.

Hannah explained: "If you actually look up in the mirror maze section you can actually see all of the original ceiling roses, cornices and architrave from when it used to be a ballroom."

Head to the Vampire ride and there is something hidden at the exit there too.

"There’s an old piece of theming as you exit the Vampire ride that looks like a stain glass window and has the word Nosfertu etched into it," Hannah said.

"This is an original piece of theming of the ride and the word is an archaic Romanian word meaning ‘Vampire’."

There is also a hidden queue line – found between Scorpion Express and Children’s Zoo, guests can only see the old queue line for Runaway Mine Train when standing on the steps outside Rick O’Shears in Mexicana.

Park at the hotel car park and you can spot the original hand-painted entrance sign, Hannah added, or head to the Guest Help Hub and spot the plaque commemorating the opening of the theme park in 1987 by Prince Edward.

Other theme park staff have shared their secrets of their jobs.

One park worker who operated the rides revealed the worst things that ever happened while on the job – including a guest who had diarrhoea on the rollercoaster.

And Disney cast members revealed secrets of the theme park including how to make rides go faster and what gets you banned. 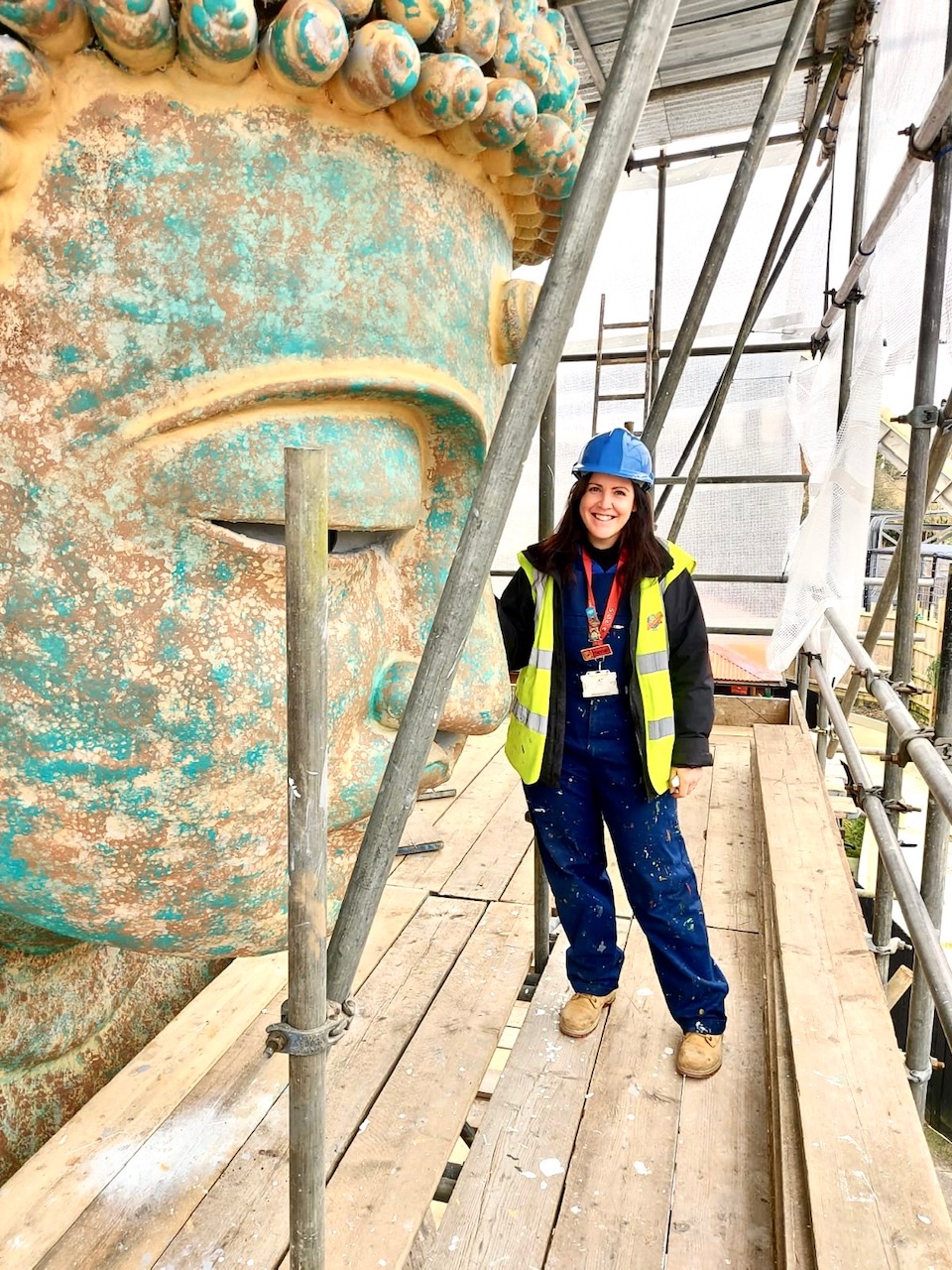 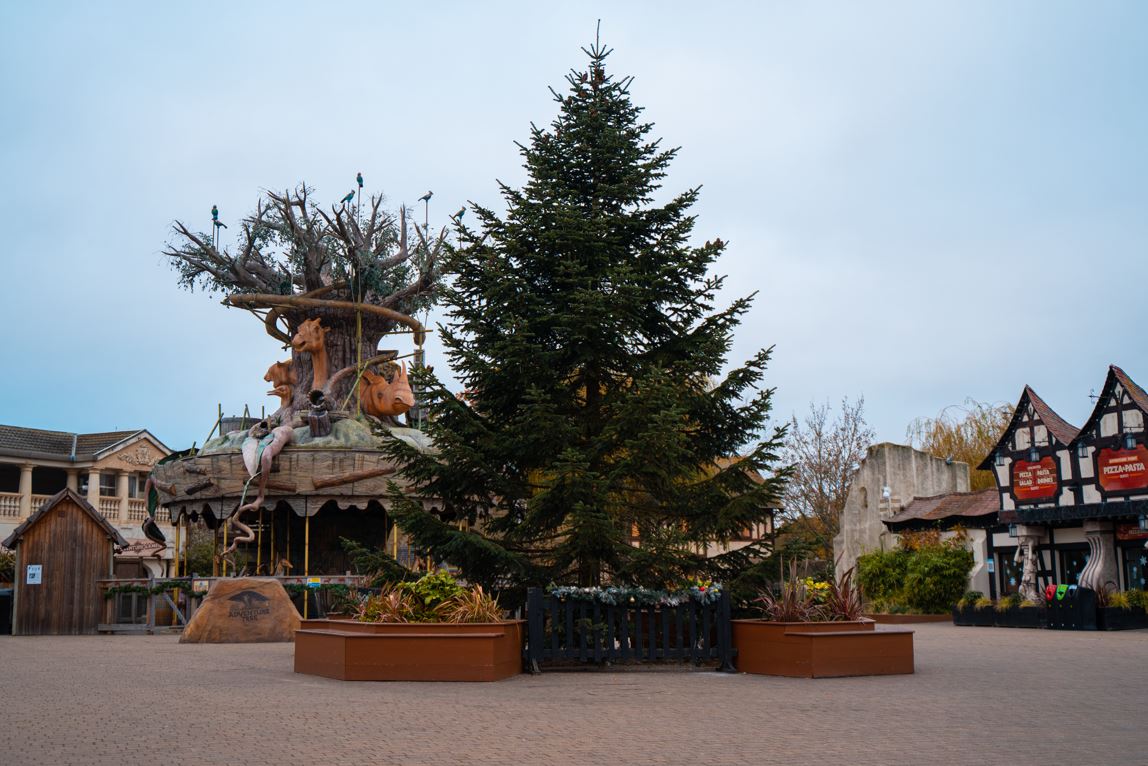 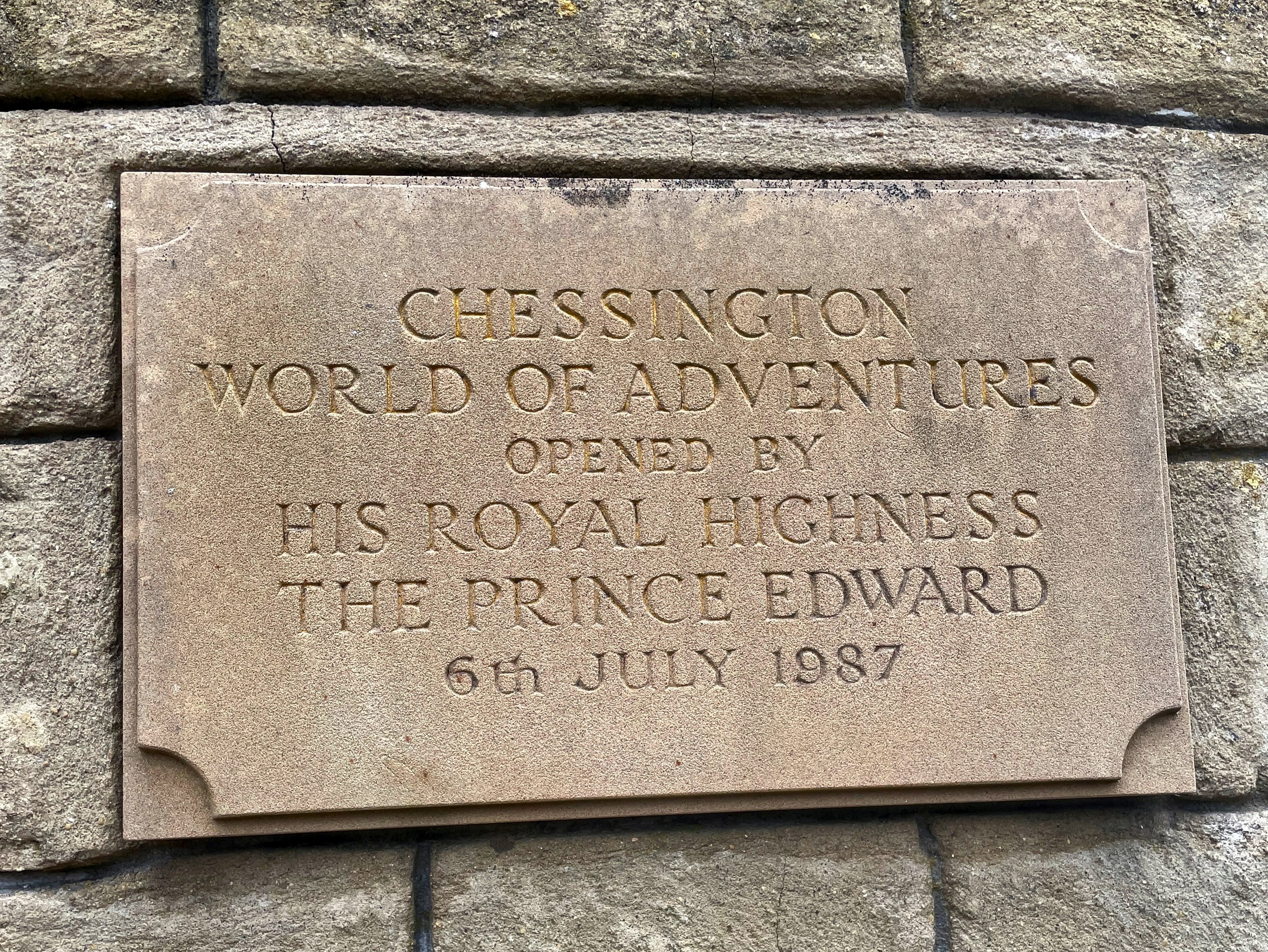